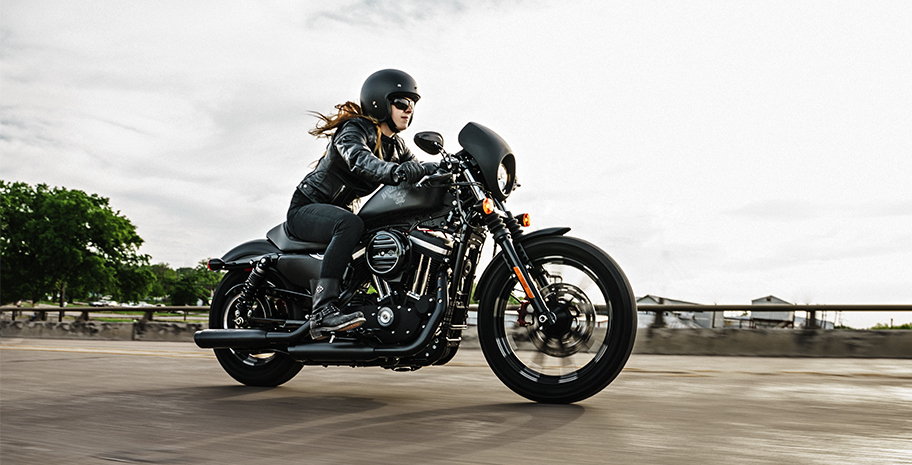 Harley-Davidson has been synonymous to biking since the two friends William S. Harley and Arthur Davidson began working to build a motorcycle in 1903 inside a small wooden shed in Milwaukee, USA. It was the dawn of the Motor Age and since then the brand has become not just a motorcycle manufacturer but a culture in the motorcycling industry. Harley-Davidson came to India in 2009 and now has become the first premium motorcycle brand to complete 10 years of operations in our country. Since its debut in 2009, in India, Harley-Davidson has sold more than 25,000 motorcycles and is now gearing up to launch multiple products in India.

Harley-Davidson has also upgraded the Harley-Davidson Street 750, which is the brand’s hot cake in the 750cc and above category, to BS6 emission standards. This is to ensure the brand’s commitment toward’s the Govt. of India’s new stringent emission policies which are set to take effect from 1st April 2020. The brand claims that the Street 750 became the first large-capacity motorcycle in India to be BS6 compliant. Harley-Davidson Street 750 is powered by a 749cc, Liquid-cooled, Revolution X™ V-Twin engine that produces 59 Nm @ 3,750 RPM coupled to a 6-speed gearbox. The fuel delivery on the motorcycle is through a Mikuni Single Port Fuel Injection system.

Harley-Davidson is also credited to have created the world’s largest offline social network – Harley Owners Group (H.O.G.). The H.O.G. Chapters have more than a million registered members around the globe and 7,000 members in India. The brand also has 33 dealers across the country which is one of the largest dealer networks amongst premium motorcycle brands in India.