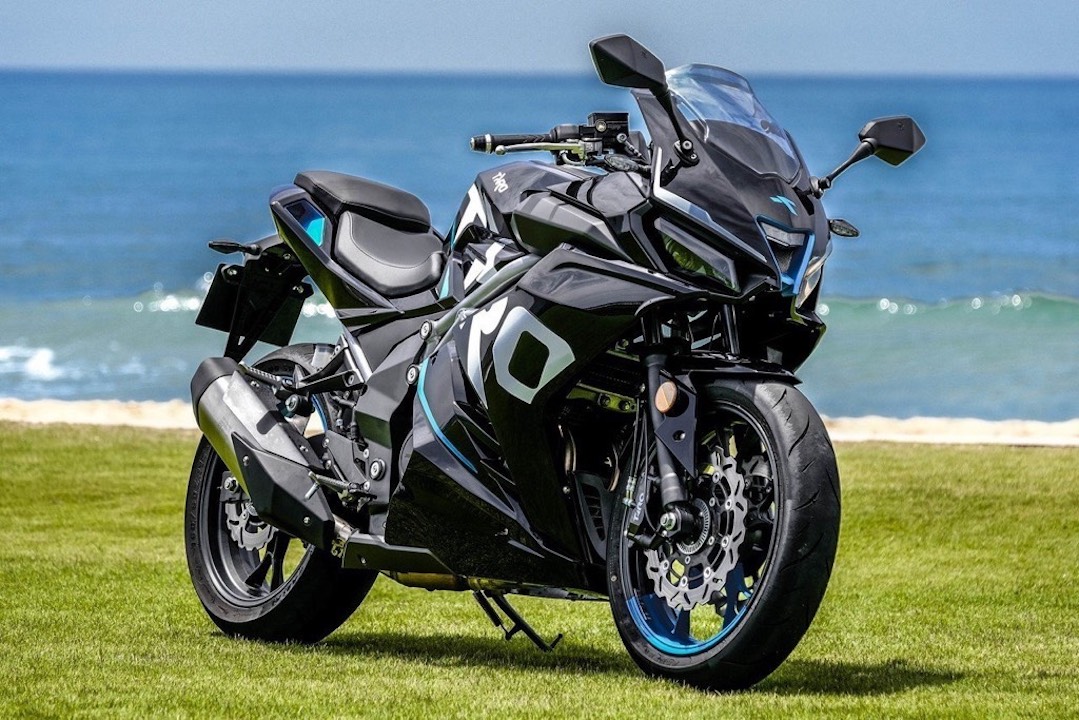 In terms of its design and styling, the Taro GP1 250R at the first glimpse appears to be a mix of the Aprilia RS660 and the Honda CBR600RR from the front and features sleek LED headlamps with black inserts, integrated LED daytime running lights, a central ram air duct, aerodynamic nose with a tall racing windscreen that has a lip at the top to deflect oncoming air, angular wing mirrors that appear similar to the Kawasaki Ninja 300, chiselled fuel tank, angular design on the side fairing, clip-on handlebars, stepped-up seats, slightly rear-set to mid-set footpegs, sharp tail with a small LED tail lamp and side slung short can twin-tipped exhaust.

In the engine department, the Zongshen Taro GP1 250R features a 249.5cc twin-cylinder engine with electronic fuel injection that produces 17 PS of power and 16.5 Nm of torque matched to a 6-speed gearbox. The Taro GP1 250R comes with a 14-litre fuel tank capacity and weighs 150 kg dry. The bike gets a fairly accessible 780mm of saddle height while the ground clearance is 180mm.

In terms of mechanical equipment, the Zongshen Taro GP1 250R features a steel trellis chassis with conventional hydraulic telescopic forks at the front a monoshock suspension on a box-type double-sided swingarm on the rear, dual hydraulically operated disc brakes on the front and a single hydraulic disc on the rear. The quarter-litre motorcycle also features 17-inch alloy wheels shod in wide rubber tyres. 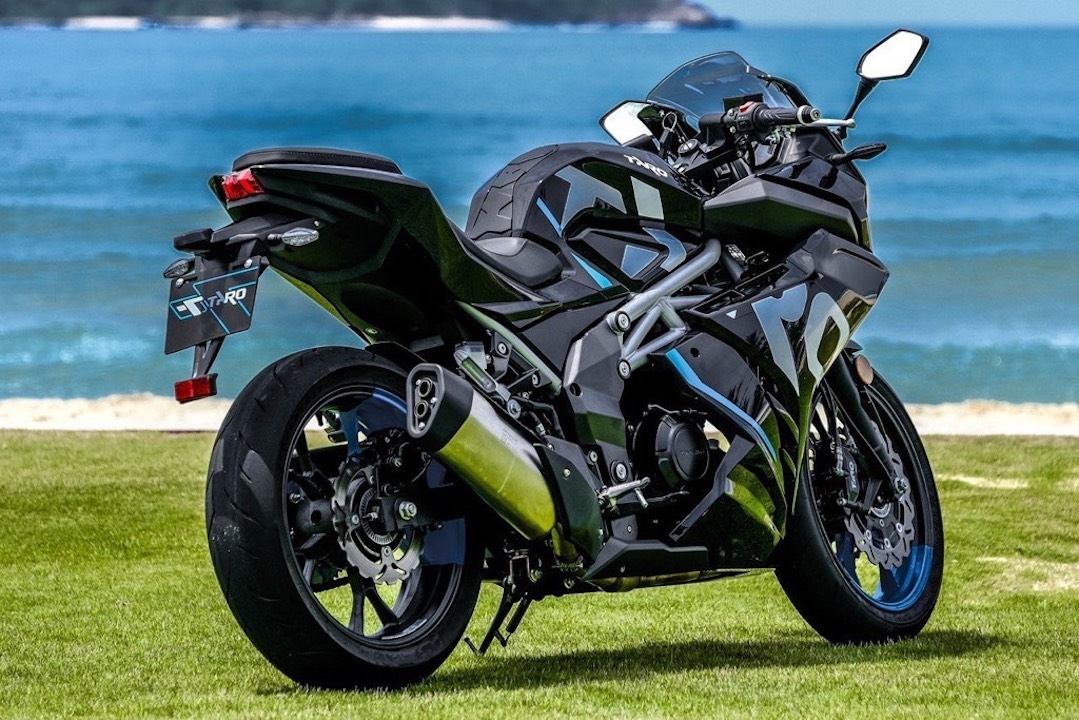