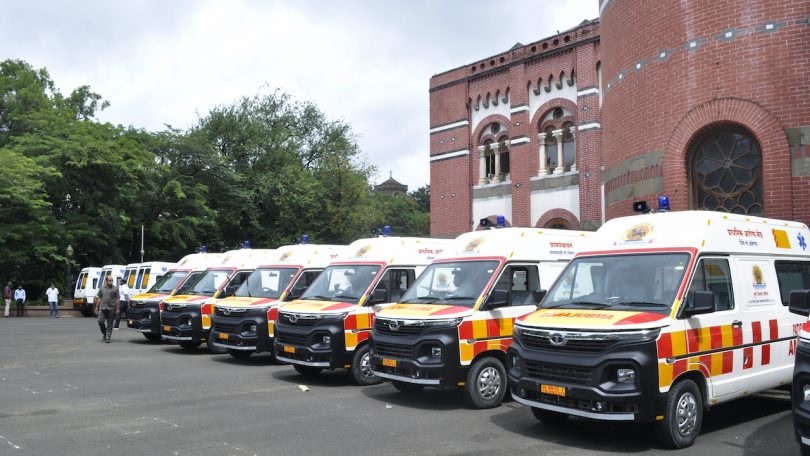 Tata Motors has announced that the brand has delivered 51 Tata Winger Ambulances to the Zilla Parishad of Pune. The brand also announced that the handover ceremony was graced by the Hon’ble Deputy Chief Minister of Maharashtra, Mr Ajit Pawar, at Pune along with dignitaries from Zilla Parishad of Pune and Tata Motors. The 51 Winger Ambulances are part of a larger order placed by the Zilla Parishad. The Winger Ambulances will be deputed to the Gram Panchayats of Pune district and will aid in COVID-19 relief.  The Tata Winger ambulance conforms to Automotive Industry Standards AIS 125 Part 1 and is designed specifically for patient transport.

The Ambulances are based on the latest-generation Winger MPV that was unveiled at the 15th edition of the Auto Expo 2020 in Delhi. The Winger Ambulances features a driver partition and are specially adapted to keep the driver safe. The Tata Winger Ambulance is powered by a BS6 emission-compliant 2.0-litre diesel engine that produces 98.5 Hp of power and 200 Nm of torque matched to a 5-speed manual transmission. The model delivered to the Zilla Parishad of Pune is the 3200 HR NAC which measures 4940 mm in length, 1950 mm in width, 2670 mm in height and comes with a wheelbase of 3200 mm. The Tata Winger, with its flat torque curve, enables the driver to have fewer gearshifts and its monocoque construction chassis aids in smoother patient transportation also allowing easy manoeuvrability in narrow streets. The Winger also comes with a gear shift indicator and ECO switch that helps in achieving the highest fuel efficiency.

Tata Motors won the bid for the order under the Government e-Marketplace and the ambulance were designed according to specifications as per AIS 125 Part1 standards. The all-new Tata Winger has been upgraded inside out and is now in-line with the brand’s Impact 2.0 design language which is seen on the Harrier SUV and the Altroz hatchback. 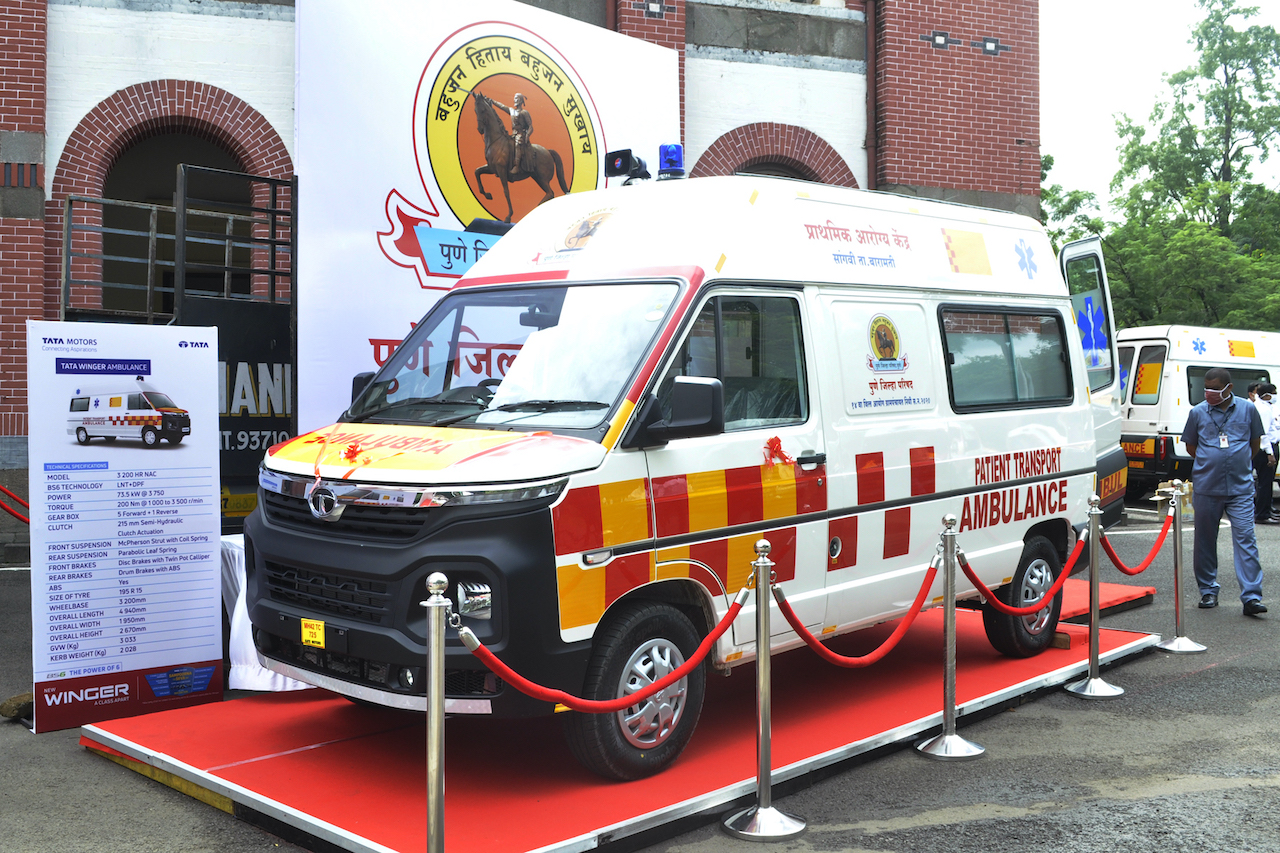 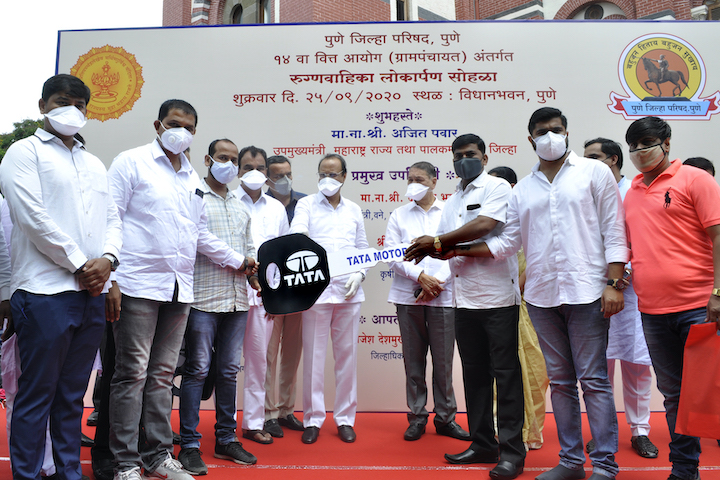