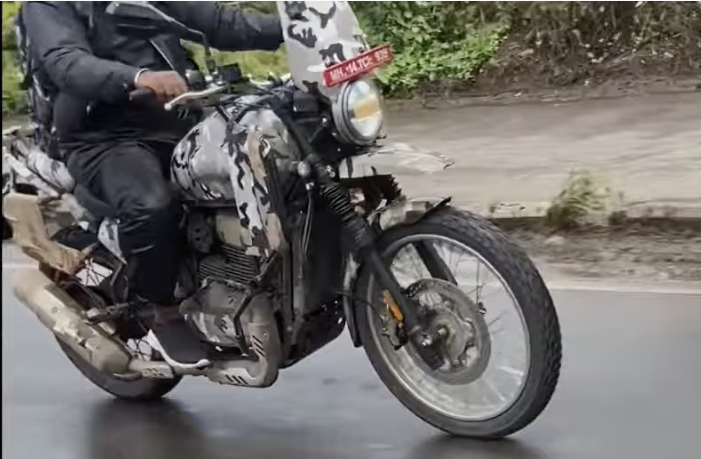 Classic Legends, the company that revived the Jawa brand in the Indian market, is now planning to resurrect Yezdi in India as well. The Mahindra-owned company plans to launch a scrambler motorcycle, the spy shots of which were seen in the past. But now, images of a new adventure class motorcycle has appeared on the internet.

The Yezdi motorcycle also appears to have large wire-spoke front rims and long-travel suspension with rubber boots for protection. The test mule also reveals that the brand will employ a wide and tall handlebar offering upright ergonomics and wide seats for comfort. The adventure motorcycle is also spotted with a large TFT dashboard which is likely to offer features such as turn-by-turn navigation and a plethora of other information.

Powering the Yezdi adventure motorcycle is likely to be the larger Perak motor from the Jawa stable. The 334cc single-cylinder liquid-cooled engine produces 30.6 Hp of power and 32.7 Nm of torque. The engine will come with a 6-speed gearbox. The engine and transmission are likely to come with a different tuning than the Perak. The brand will also employ a 2-into-1 exhaust system with an upswept end can to match the looks and functions of the adventure motorcycle. The bike is also likely to come with Yezdi-stye engine casings to help the bike get a new identity.

The brand is also testing a scramble motorcycle which is likely to be based on the same platform. However, the Scrambler will be positioned lower than the Adventure model and come with fewer electronic features. The Scrambler, however, is likely to come with the same liquid-cooled single-cylinder engine borrowed from the Perak. 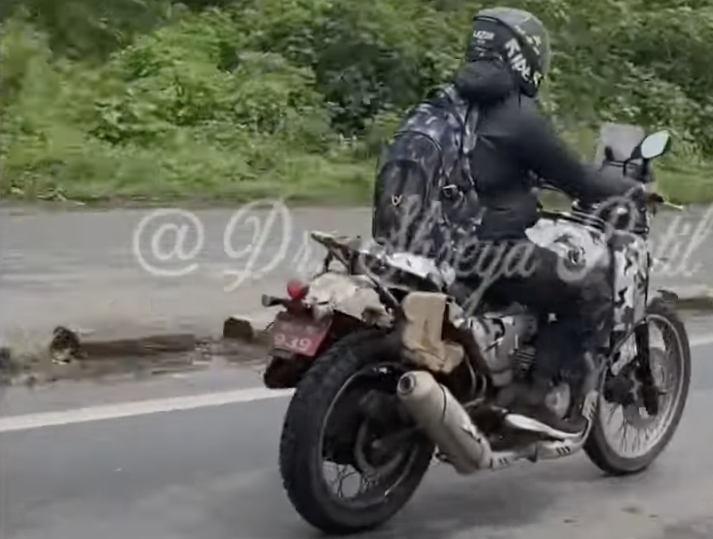 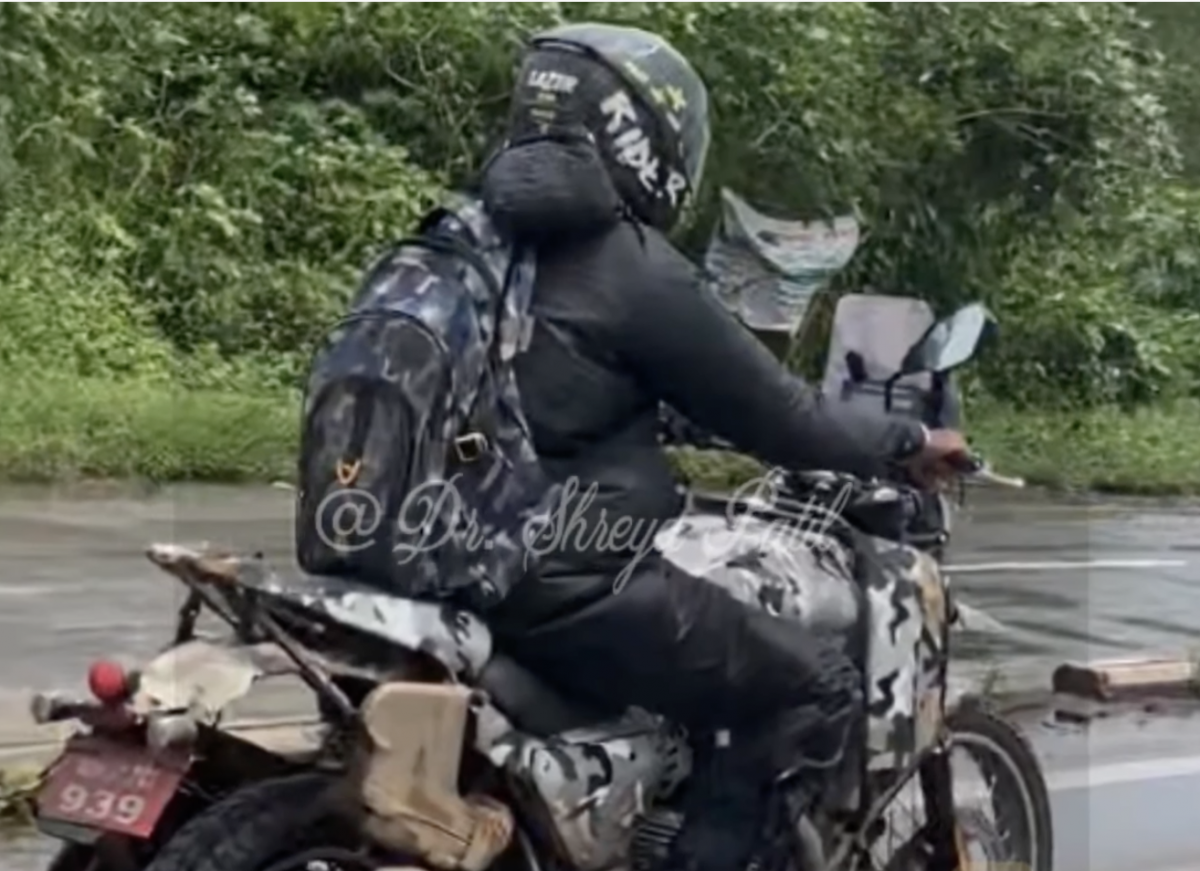 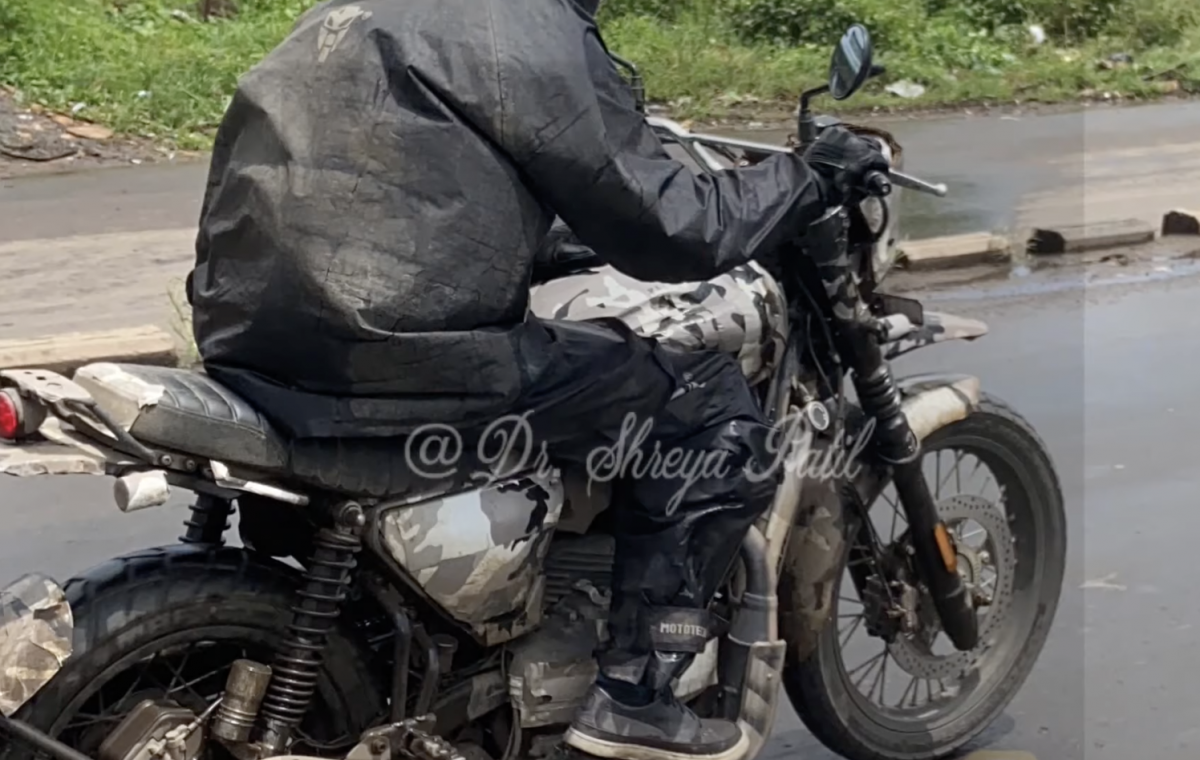 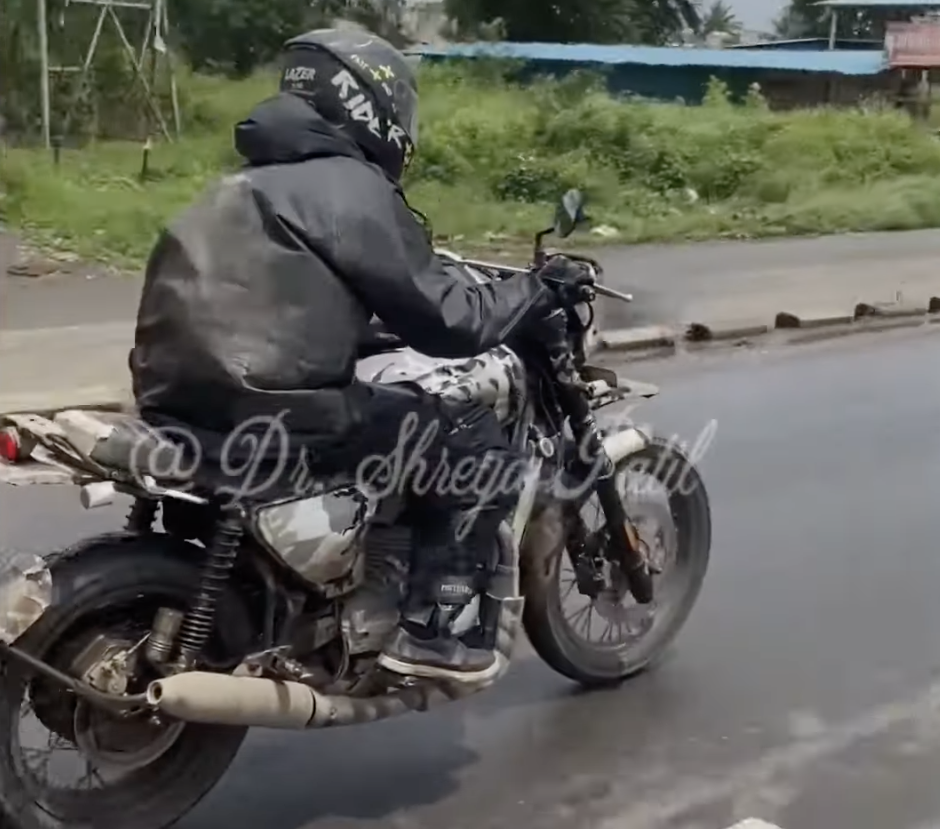 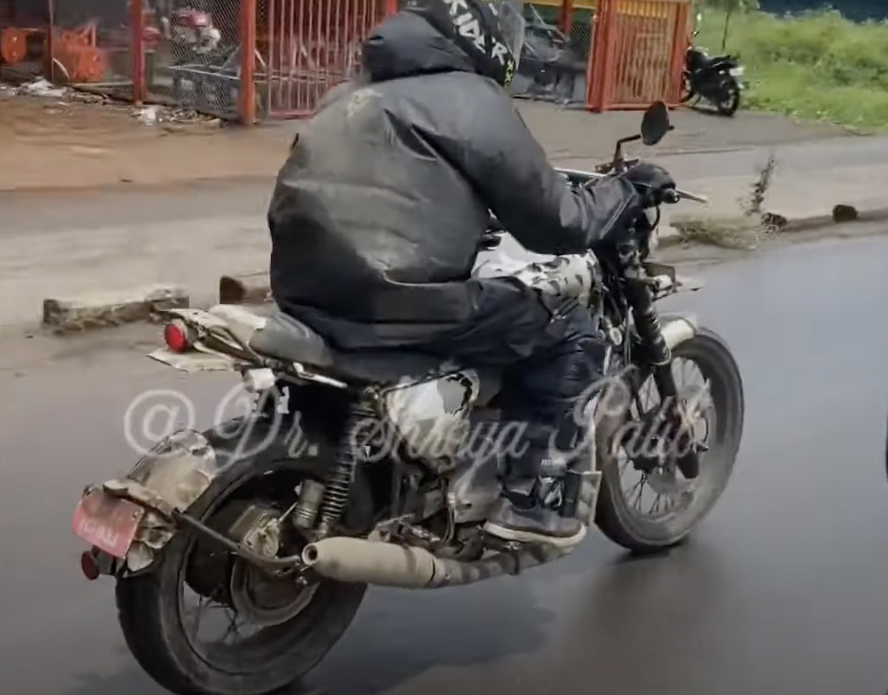