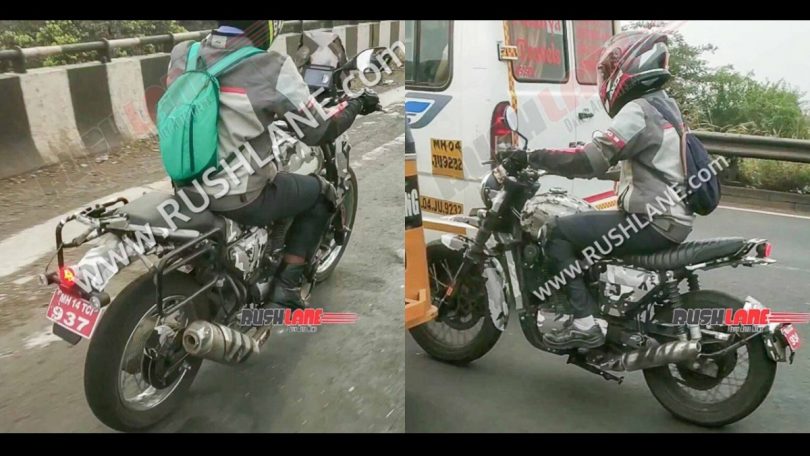 Yezdi recently announced through the social media channels that the brand plans to launch its motorcycle in the Indian market. The brand is currently testing two products in the Indian market which could make their debut soon. Yezdi will launch a scrambler motorcycle along with an adventure bike which will enable the brand target a wider audience. Test mules of the Yezdi motorcycle keep appearing on the internet from time to time which leads us to believe that the brand is extensively testing the products to ready them for India, again.

The brand is likely to take a top-down approach and launch an Adventure motorcycle followed by the Scrambler. The brand has also recently filed for the Roadking moniker, which we speculate will go on the ADV. The name of the Scrambler has not yet been revealed. However, Yezdi used to retail Classic, CL-II, Monarch, Deluxe and Yezdi 175. Since, Roadking was also a former moniker in the Yezdi line-up, which has been reincarnated. Yezdi could give the Scrambler, one of the names from Yezdi’s previous line-up.

New images of the Yezdi Scrambler have emerged on the internet, which show a few new details of the motorcycle. The Yezdi Scrambler motorcycle will come with a rounded headlamp with LED lighting and an LED taillamp with a rounded shape. The bike will get a peanut shape fuel tank and a bench seat with pleated upholstery. The Scrambler will also come with a twin-sided taper barrel exhaust. On the other hand, the ADV motorcycle comes with an upright front fascia. The bike comes with a tall windscreen visor, muscular fuel tank, and a single upswept exhaust. The Adventure bike also comes with rounded headlamps and taillamps, with both likely to offer LED lighting.

Yezdi is likely to borrow the powertrains from Jawa motorcycles. While the adventure is likely to use the 334cc single-cylinder liquid-cooled engine from Perak, the Scrambler could use the smaller 293cc Jawa Classic or Jawa Forty Two engine. 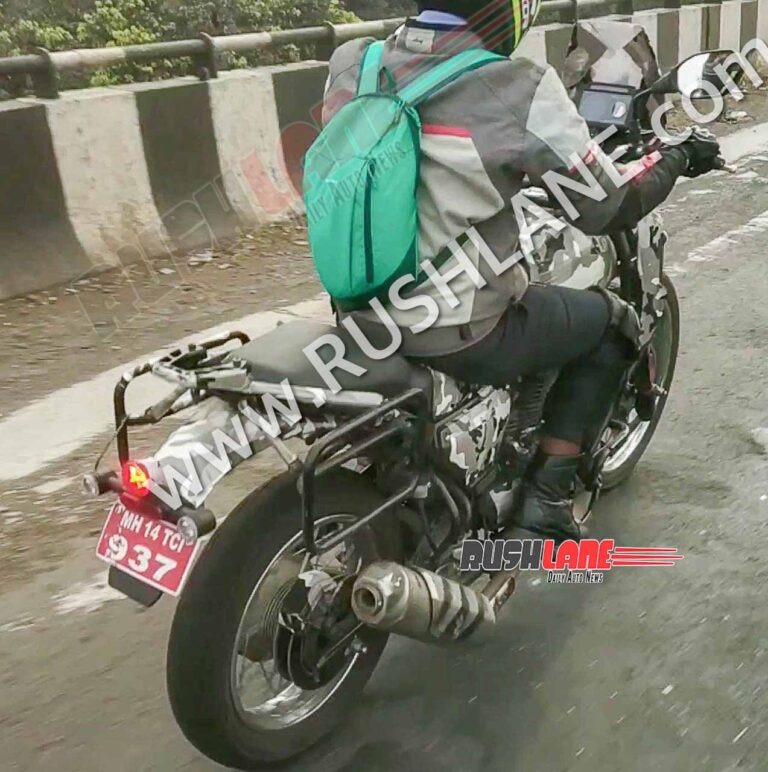 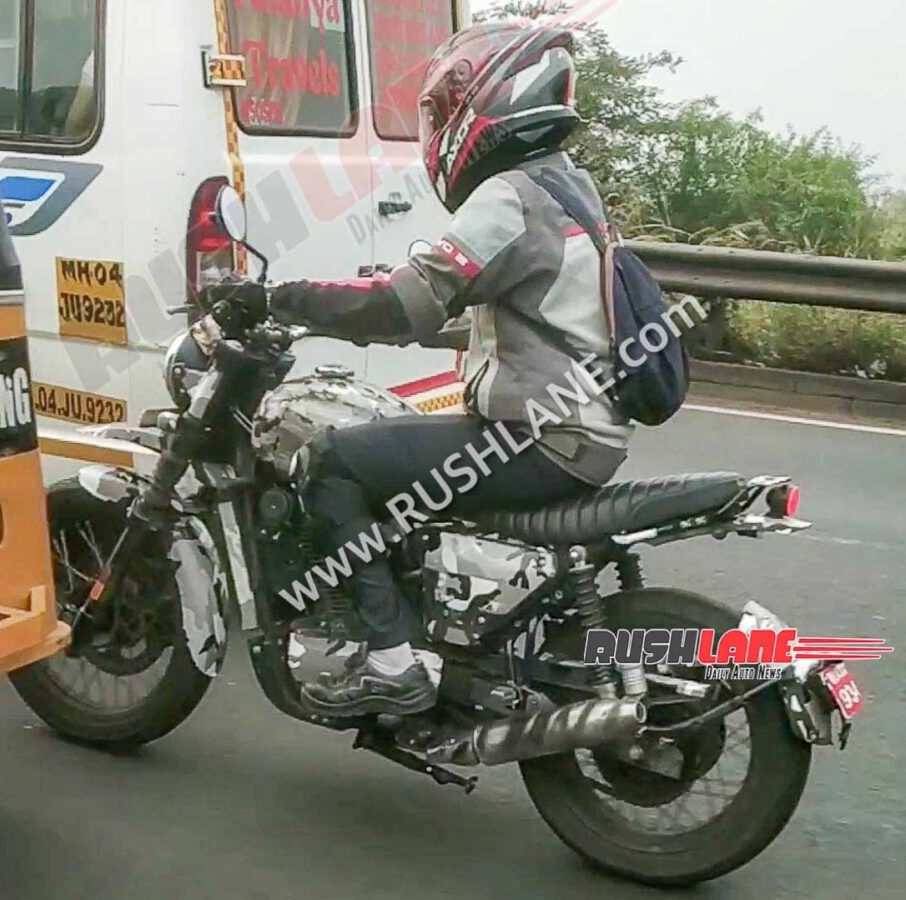