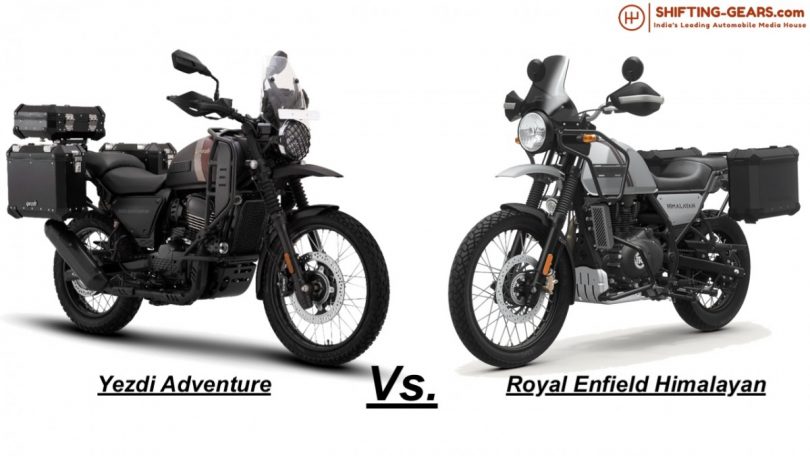 Classic Legends announced the revival of the defunct brand ‘Yezdi’ in the Indian market with the debut of three motorcycles. Under the Yezdi moniker, Classic Legends launched a Roadster, Scrambler and an Adventure motorcycle. Ironically, the names and design languages on each of the three coincide with their names. However, the coincidence is not just with the name but also with the design. While the Scrambler and Roadster come with a unique look, the Adventure appears to draw inspiration from the Royal Enfield Himalayan. Thus, we bring you a specifications comparison between the Yezdi Adventure and the Royal Enfield Himalayan, as looks are subjective.

The Yezdi Adventure motorcycle comes with a starting price of INR 2,09,900 ex-showroom. The price of the motorcycle depending on the choice of colour can go up to INR 2,18,900 ex-showroom. The Royal Enfield Himalayan comes with an On-Road price starting at INR 2.54 lakh and goes up to INR 2.84 lakh depending on the customisation options chosen via the Royal Enfield Make-It-Yours application.

The Yezdi Adventure comes with a telescopic front suspension with a long 200mm of travel. The rear comes with a monoshock with preload adjustability and 180mm of travel. Yezdi offers 320mm front and 240mm rear disc brakes on the ADV motorcycle. The bike comes with a wheelbase of 1465mm, ground clearance of 220mm, seat height of 815mm, a 15.5-litre fuel tank and weighs 188 kg.

On the other hand, the Himalayan also comes with a telescopic suspension with 200mm of travel on the front and a link-type monoshock on the rear with 180mm of travel. The brand offers a 300mm disc on the front and a 240mm disc on the rear. The Himalayan comes with 1465mm of wheelbase, 220mm of ground clearance, a seat height of 800mm, a 15.5-litre fuel tank and weighs 199 kg at the kerb. Both motorcycles ride on 21-inch front and 17-inch rear spoked rims.

The Yezdi Adventure motorcycle comes with features such as a first-of-its-kind Tilt Adjust display that offers functionalities such as time, trip, distance to empty, gear indicator and ABS mode indicator. The bike also comes with Road, Off-Road and Rain riding modes. The ADV features LED headlamps, indicators and tail lamps. The bike also gets USB and Type C charging points mounted to the handlebar as standard. The Yezdi Adventure also comes with Bluetooth connectivity and turn-by-turn navigation as standard. The Himalayan comes with features such as a semi-digital display integrated with the Royal Enfield Tripper navigation system. The bike comes with switchable ABS, a rugged bash plate and a range of official accessories. 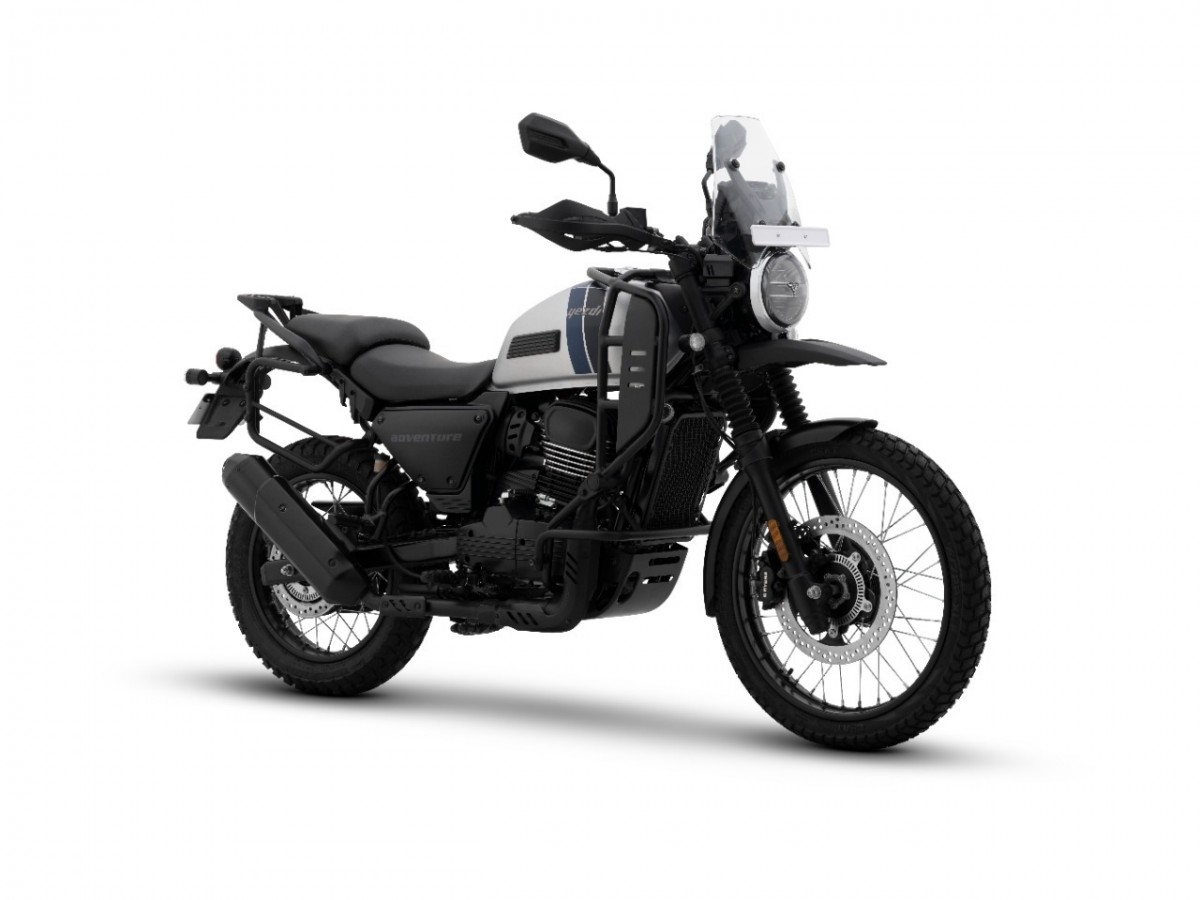 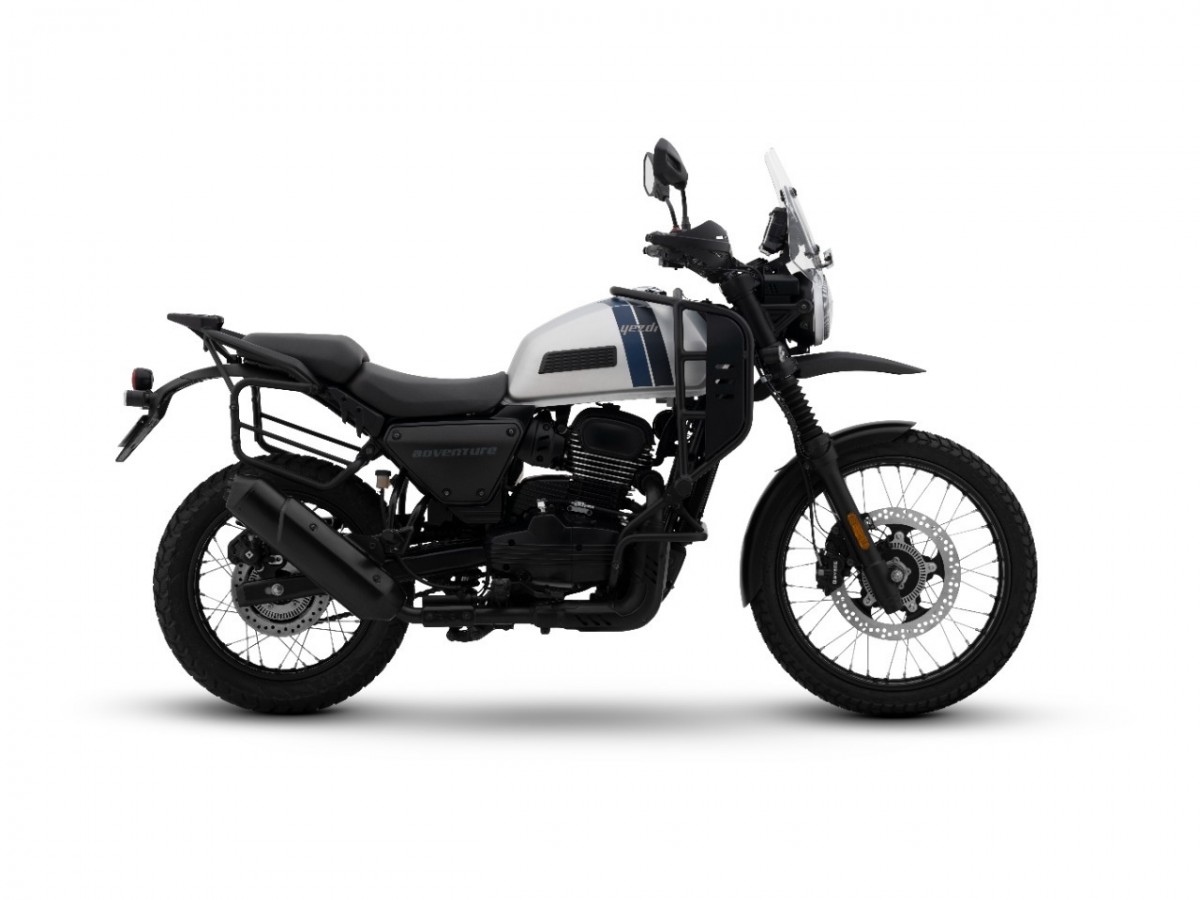 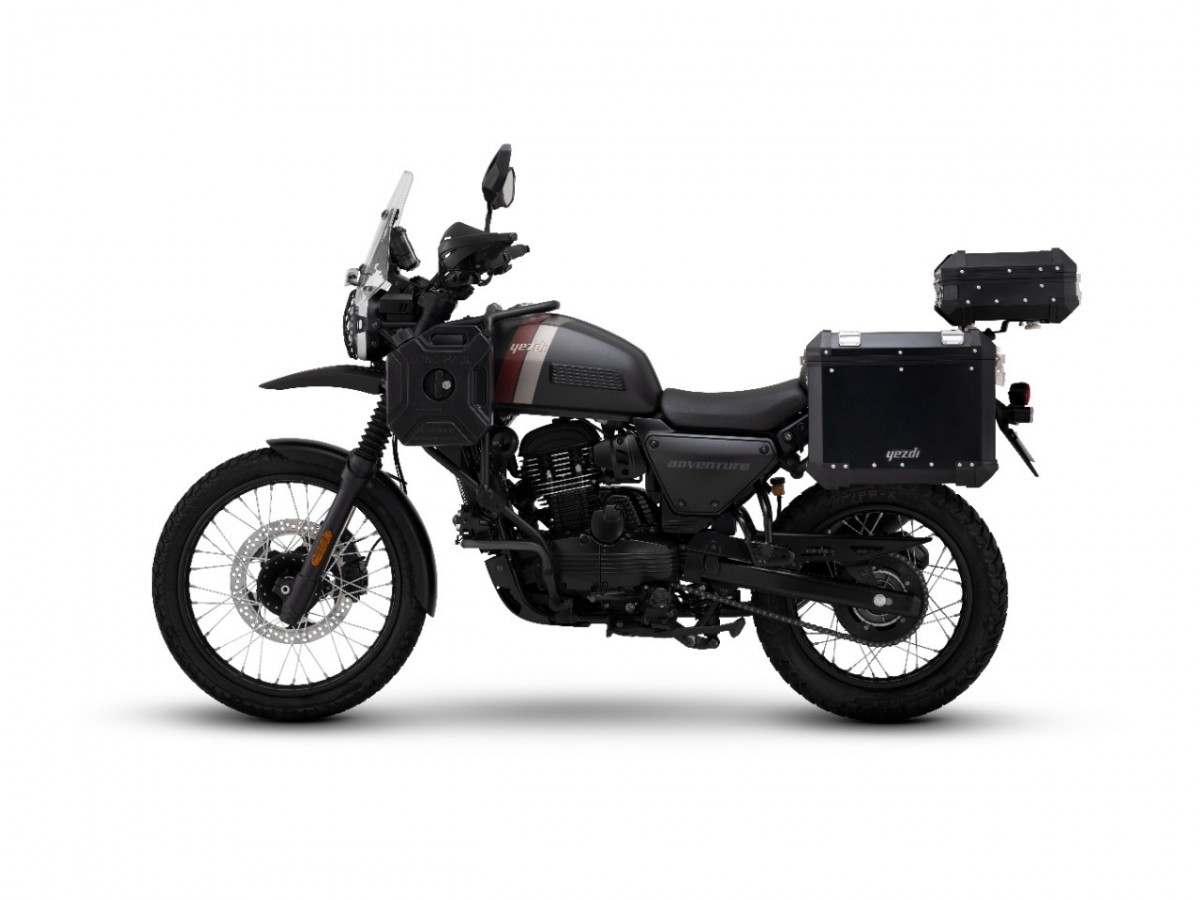 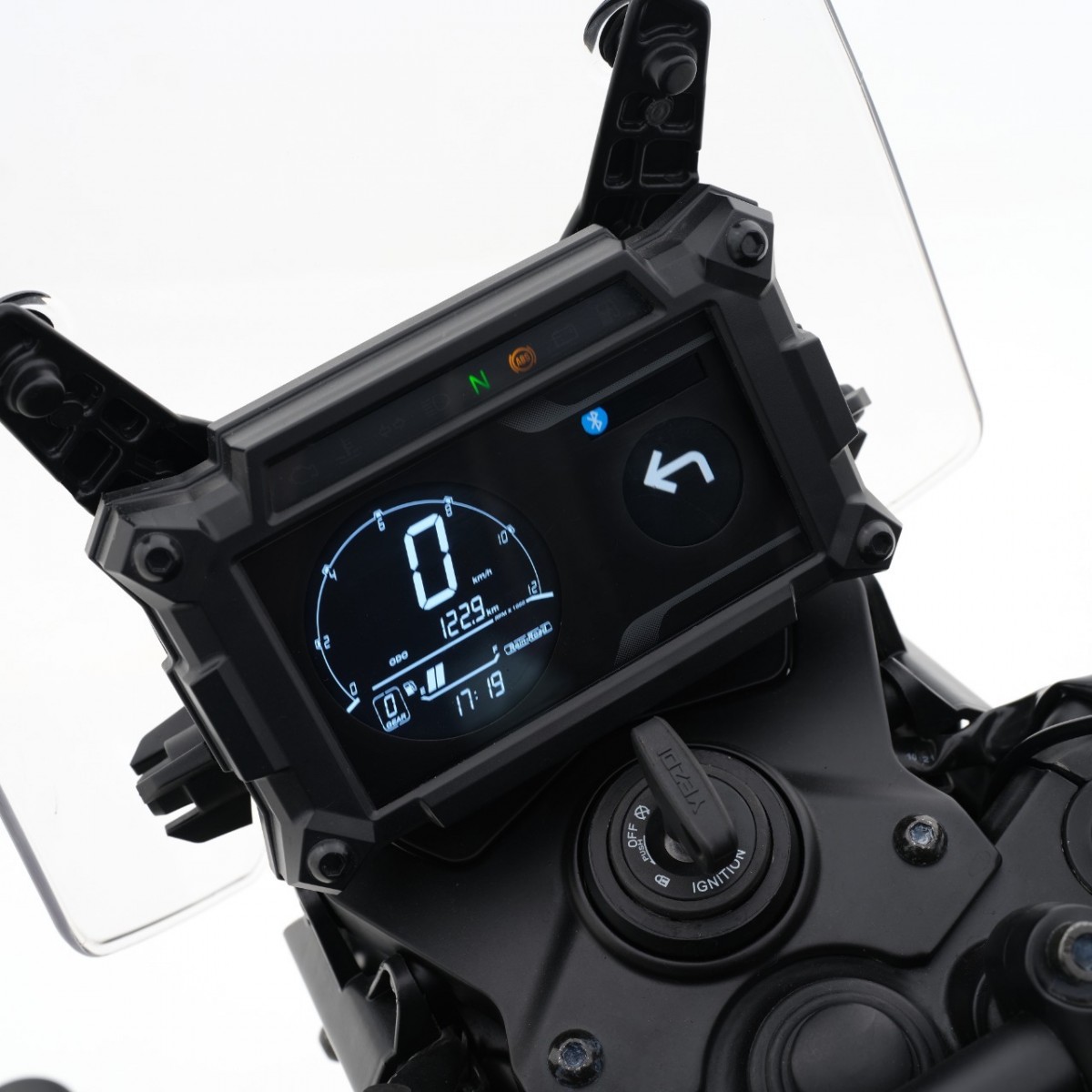 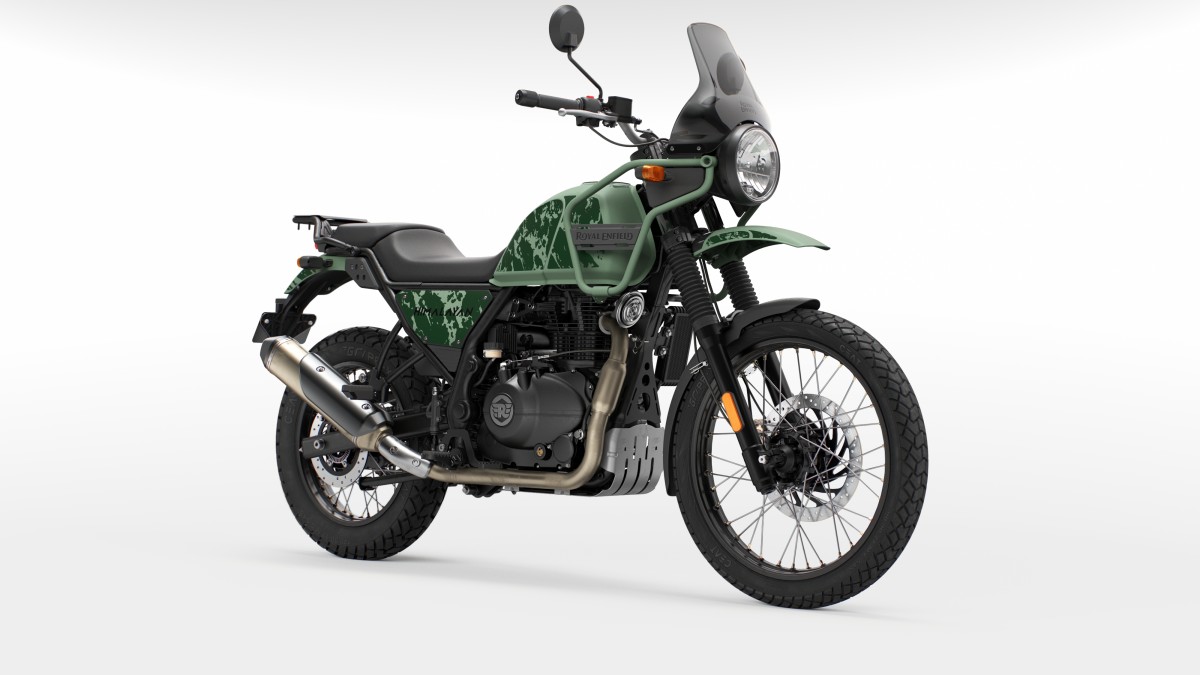 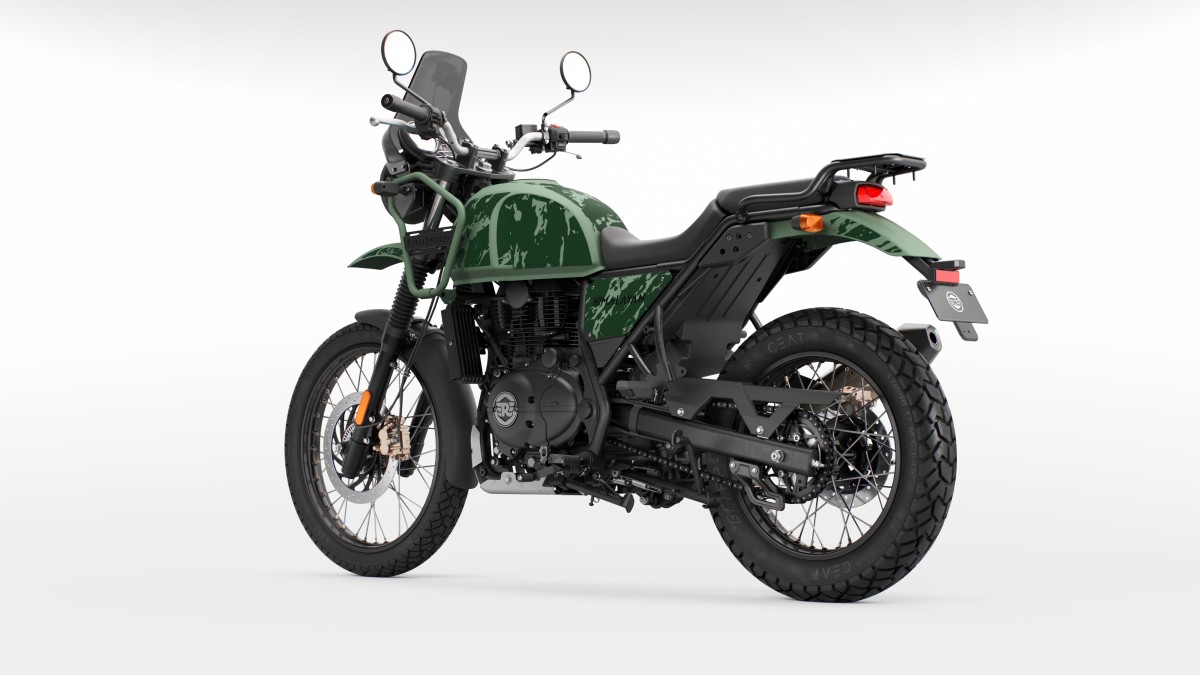 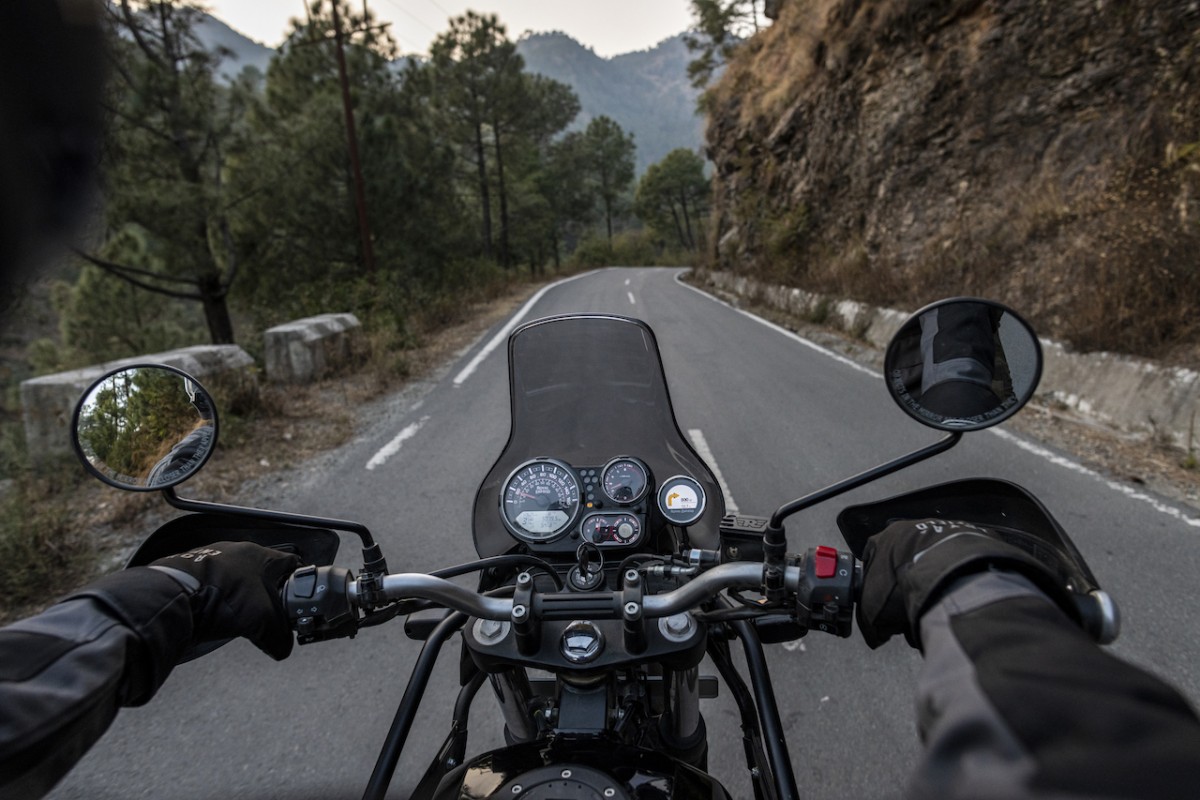 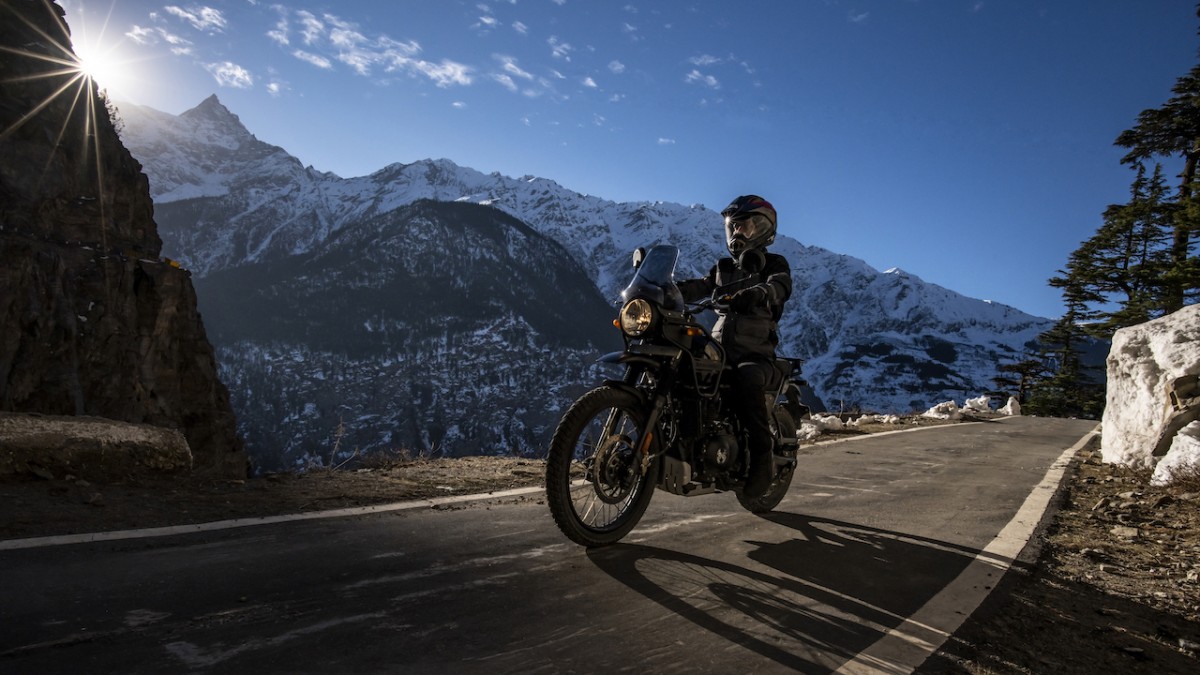