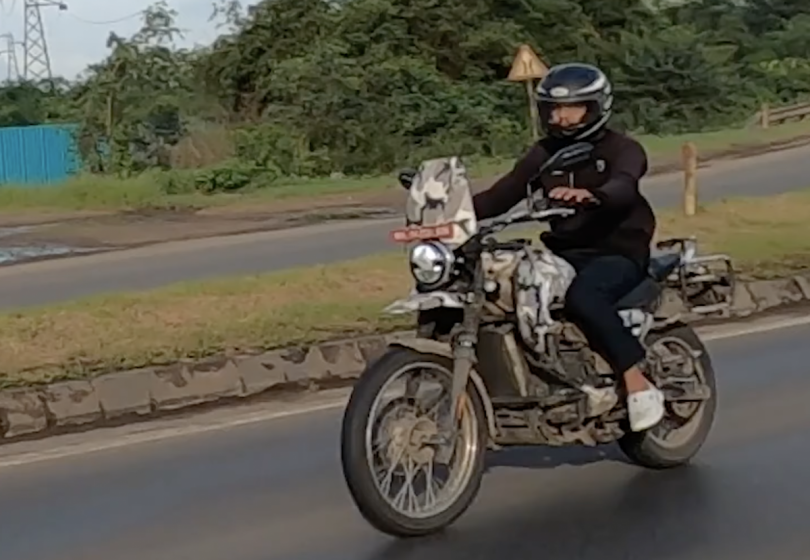 Mahindra-owned Classic Legends, responsible for resurrecting the Jawa brand, is now focussing on bringing back the Yezdi brand as well. For the uninitiated, Yezdi, a motorcycle brand based in Mysore. The brand sold licensed Jawa motorcycles from 1960, and then Yezdi branded motorcycles from 1973. In 1996, the Yezdi brand became defunct, but now Classic Legends is planning to resurrect that as well. Recently, we reported the test mules of multiple Yezdi motorcycles testing on public roads. Now, images of camouflaged test mules have appeared on the internet that gives us a glimpse of the new motorcycles traversing the old Mumbai-Pune highway.

The brand is likely to offer a scrambler and an ADV motorcycle. Earlier, we reported that the Scrambler could be christened Roadking. The brand has already filed patents for the moniker at the Indian Intellectual Property office. Currently, the name of the Yezdi ADV is unknown. The Roadking is likely to compete with the upcoming Royal Enfield Hunter 350. The Yezdi ADV is likely to compete with the Royal Enfield Himalayan and the likes.

The Yezdi Roadking comes with classic scrambler features such as a rounded headlamp, a peanut tank and a flat bench seat. The motorcycle is still in the prototype stage, and final styling changes are likely to be further tweaked. The Himalayan competitor will come with quite a bit of similarity in design. The bike comes with a rounded headlamp, a tall visor, large fuel tank, bench seats, a high mount mudguard and twin upswept exhaust pipes. 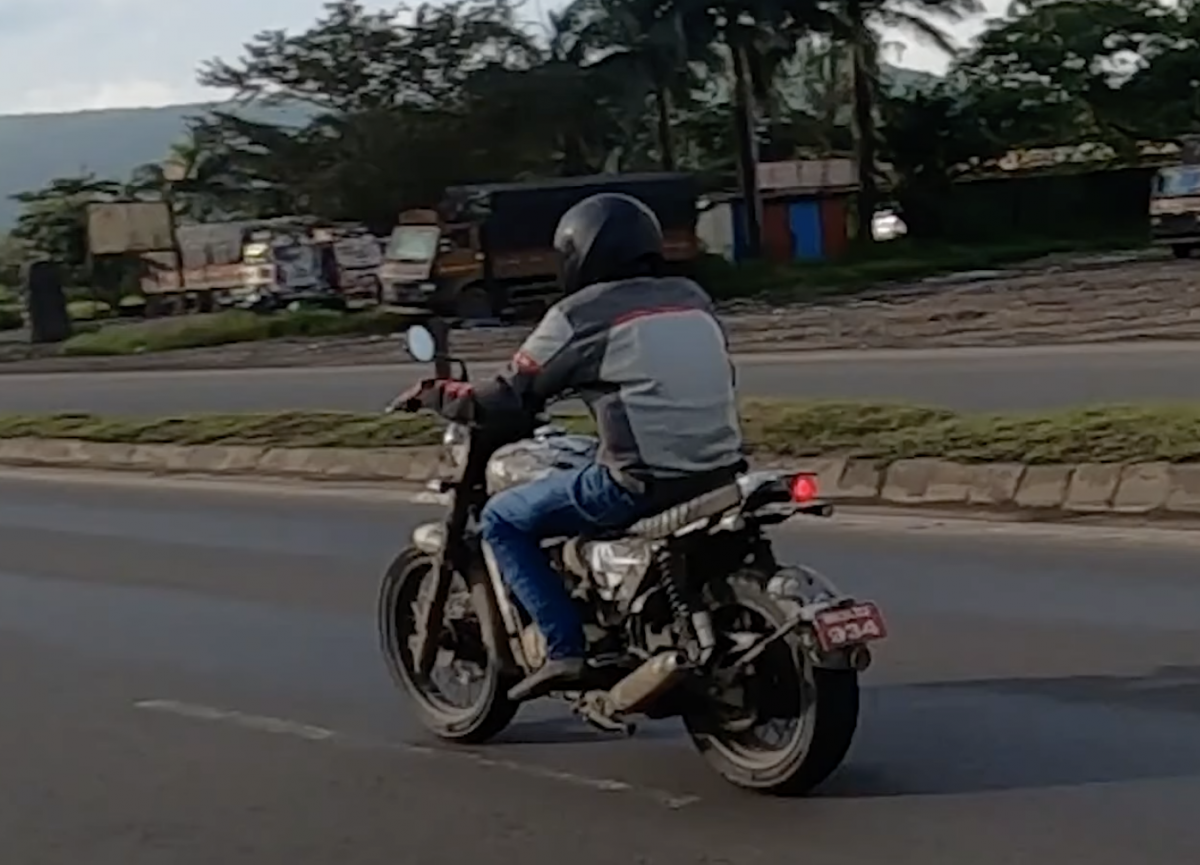 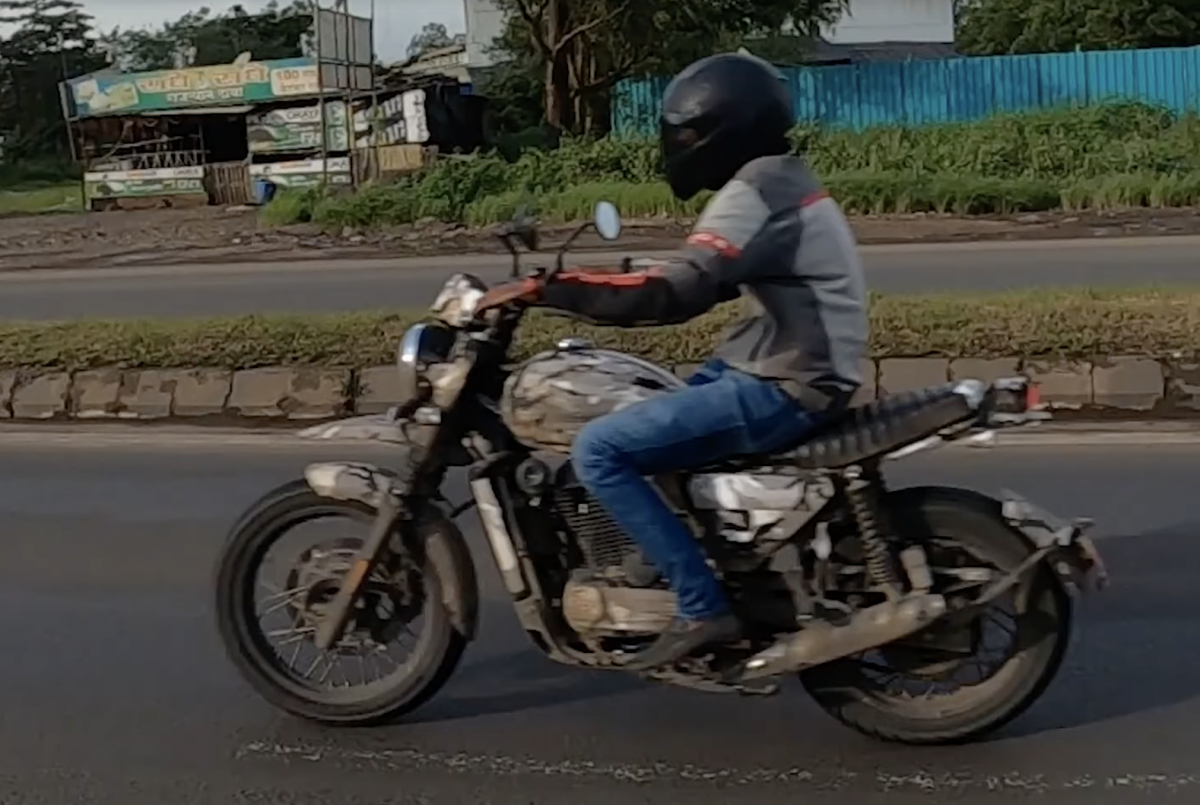