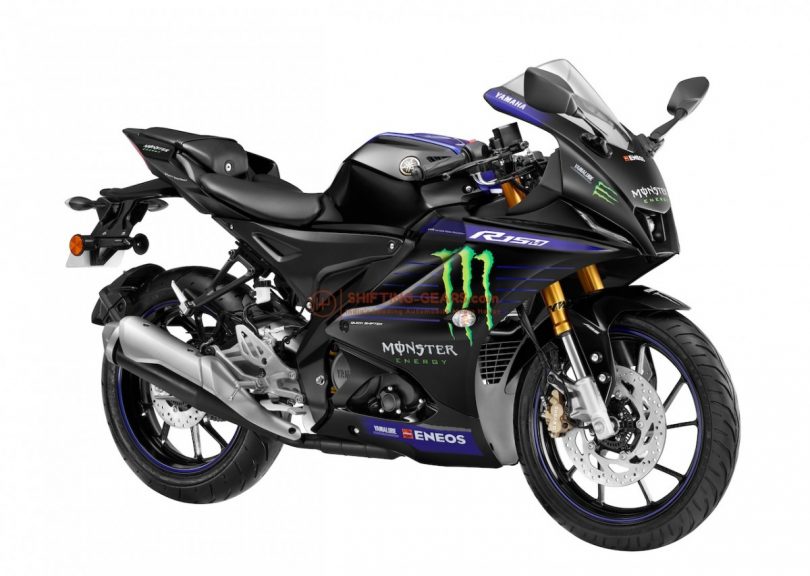 If you are looking for the MotoGP edition of the Yamaha YZF-R15M V4, you will have a hard time finding one. This specific model is now no longer on Yamaha India’s website. It was a limited run model that donned Yamaha MotoGP motorcycle’s livery. Launched at INR 1.79 lakh (ex-showroom) last September, it was INR 2,000 dearer than the standard R 15M.

The MotoGP special edition only received some subtle cosmetic updates without any hardware upgrades whatsoever. The black and blue shade with Monster Energy and Eneos logo did make the motorcycle look quite striking. Powering the bike was the same 155cc, four-valve, single-cylinder, liquid-cooled engine. The performance figure stood at 18.4 BHP and 14.2 Nm.

To compensate for the MotoGP edition, Yamaha recently launched another special edition of the R15M, the World GP 60th Anniversary Edition. For this, Yamaha uses its iconic white and red colour scheme that matches perfectly with gold front fork tubes and alloys. In addition to this, it also gets a special badge on the fuel tank and black levers. It gets a sticker price of INR 1.88 lakh (ex-showroom), which is just INR 1,000 more than the R15M.

Yamaha India is increasingly expanding its dealership network in the country. Recently, it added the 2nd Blue Square showroom in Kochi. The growing popularity of Yamaha India’s products is the demand for a wider service/dealership network and hence the expansion. Yamaha will soon enter the EV segment in India with its electric scooter.

The news got some credibility, as Yamaha recently revealed the Yamaha E01 and Yamaha Neo electric scooters to Yamaha Dealers in India. This makes us believe that the launch is imminent. It will also be a major boost for the Indian two-wheeler EV segment if this gets through. As of now, there are not many traditional two-wheeler makers with their EV choices. Soon, we will have Yamaha, Hero taking the lead. 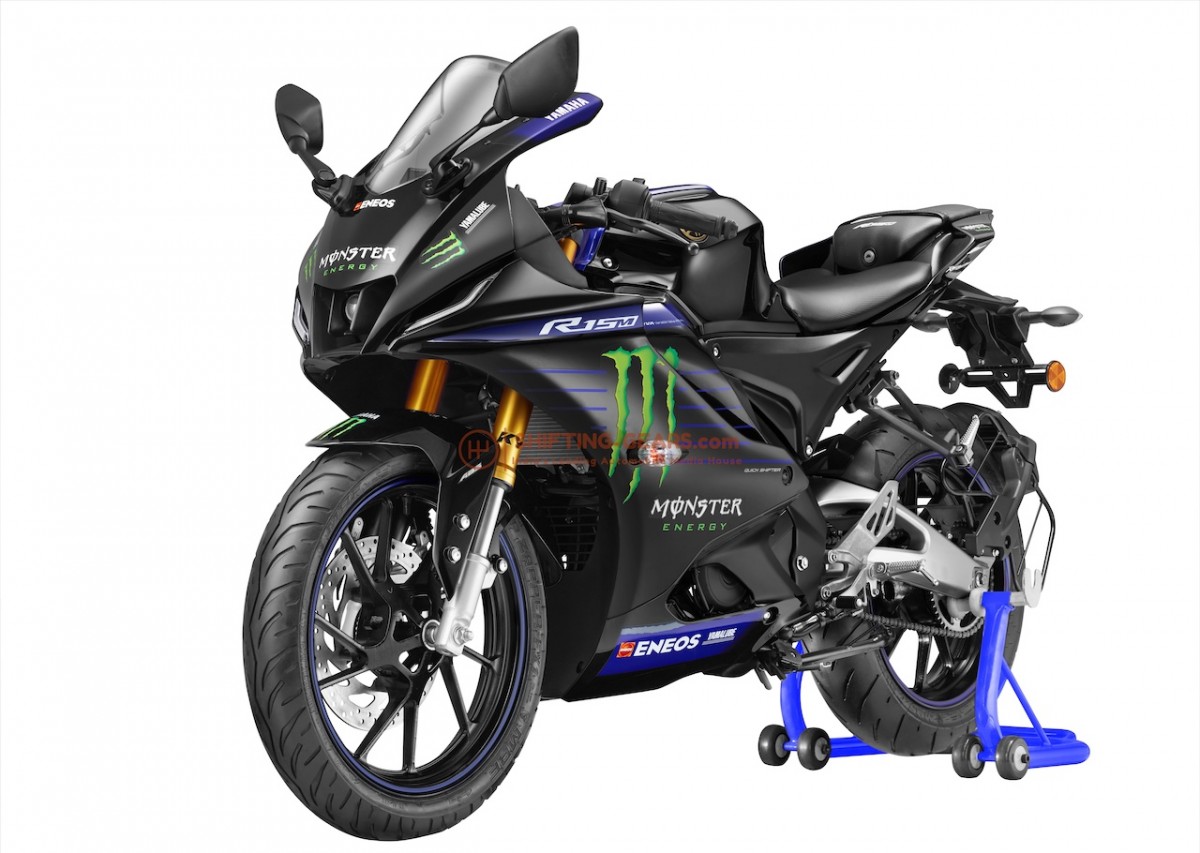