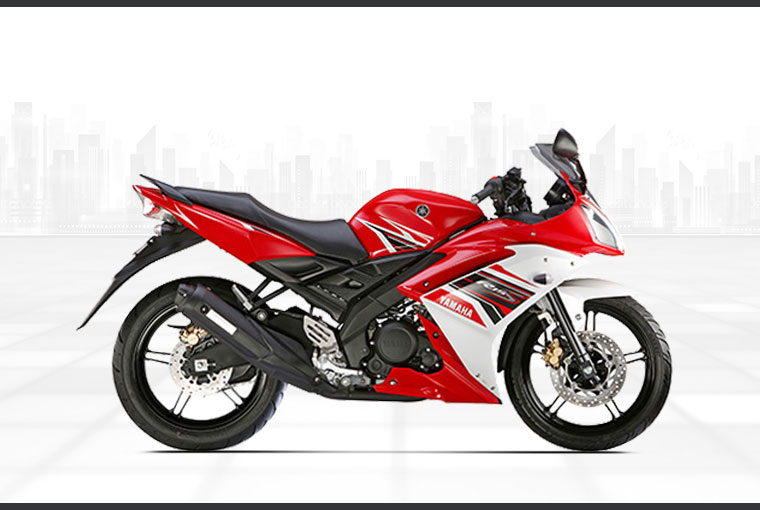 The Yamaha YZF-R15 S and the Fazer V2.0 have been pulled out of the market as of now and may return with safety tech features due to which the motorcycles might have been discontinued. It is important to note that the company has not officially notified of the discontinuation and it could only be a temporary exercise. However, both bikes are off the brands website in India.

The YZF-R15 S was launched in 2015 and was the reincarnation of the YZF-R15 V2.0’s predecessor, the original YZF-R15 in India. The first version of the YZF-R15 was quite popular and the bike was replaced with the YZF-R15 V2.0 that had a redesigned rear-end and came with a step-up seat setup. The rider’s triangle on the R15 V2.0 was quite aggressive for the time and most buyers favoured the first version which came with a more comfortable and usable single seat setup.

The YZF-R15 V2.0 was succeeded by the current generation YZF-R15 V3.0 which comes with the latest bells and whistles like LED headlamps and tail lamps, fully digital instrument console, etc., and the bike follows the design language of the brand’s litre-class supersport YZF-R1. The V3.0 also comes with an updated engine equipped with the brand’s VVA (variable valve actuation) technology, making the older model obsolete. The YZF-R15 S compared to the latest YZF R15 shows its age and fanboys have been favouring the new design which led to a decline in sales for the R15 S which could be a reason the brand did not update the bike.

The Fazer V2.0 was also not updated with ABS technology and is reported to be taken off the market. The Fazer is likely to return but the time frame cannot be speculated as of now because the company is currently focused on the FZ range as the brand claims a good response from the FZ models.

If the brand plans to bring back the models, they are likely to come updated with the mandatory ABS and few other cosmetic features.