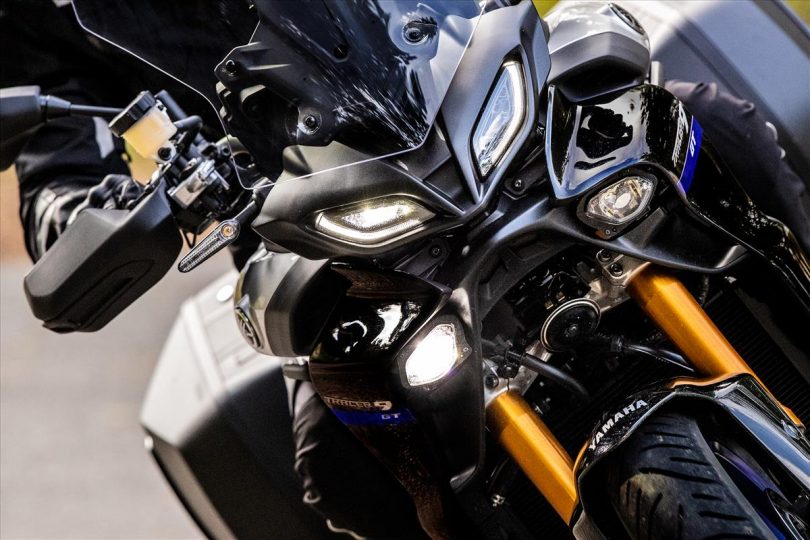 The Yamaha Tracer features an upright adventure tourer styling with a sporty crossover design. Both the Tracer 700 and Tracer 9 come with features such as split headlamps and a tall windscreen. Depending on the model, the design details vary, but the overall silhouette remains the same. The motorcycle also features long-travel suspension and ergonomic seats and handle that are apt for long-distance highway touring. Both the Tracer 700 and Tracer 9 also come with 17-inch alloy wheels and road-biased tyres.

Powering the Yamaha Tracer 700 is a CP2 series 689cc twin-cylinder engine with Yamaha’s Crossplane Concept. The torquey 270-degree crankshaft motor produces 74 PS of power and 68 Nm of torque. The latest supersport in the Yamaha family, the Yamaha R7, also comes with the same engine.

Powering the Yamaha Tracer 9 and Tracer 9 GT is a CP3 series triple engine. The 890cc liquid-cooled engine produces 119 PS of power and 93 Nm of torque. The same engine also powers the popular Yamaha MT-09 in the international market.

Currently, details on the Tracer is still scarce, but the motorcycles are likely to come via the CBU (completely built-up) route. 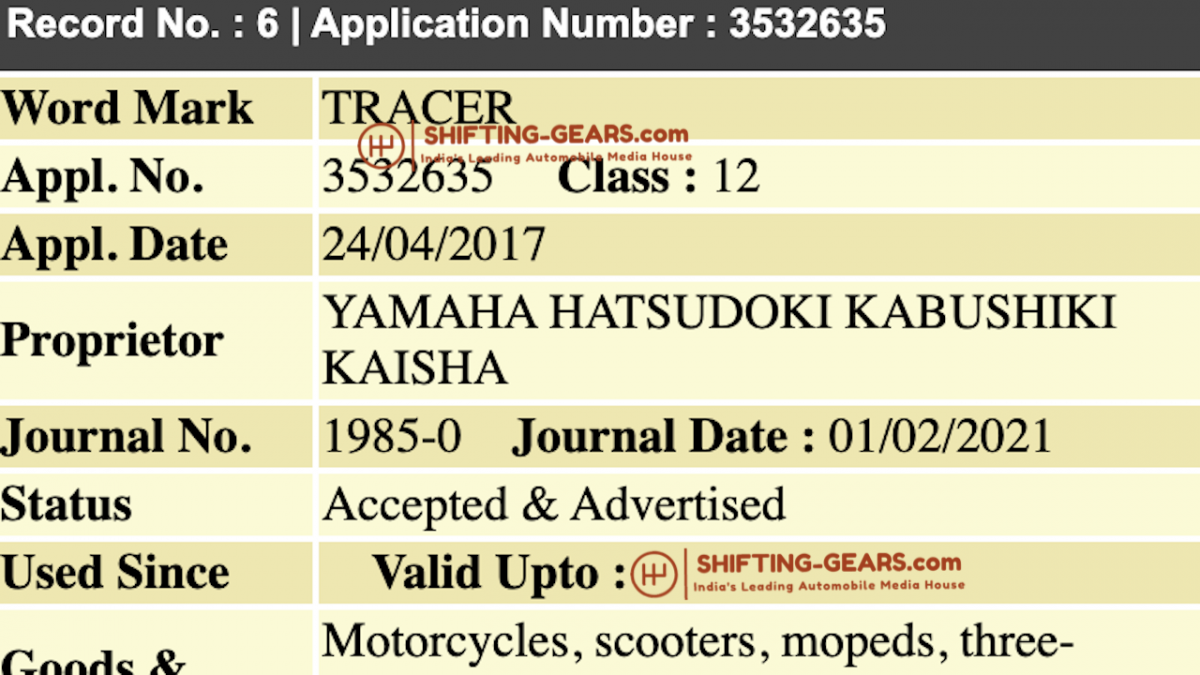 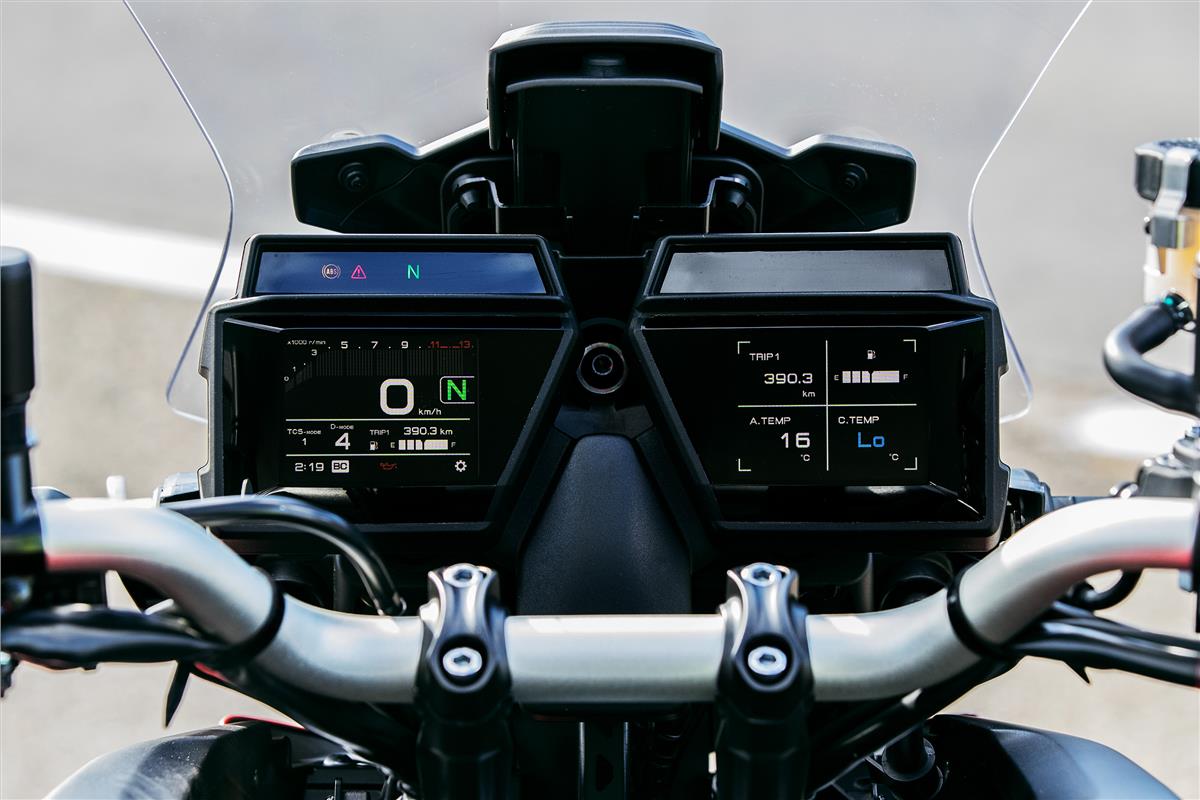 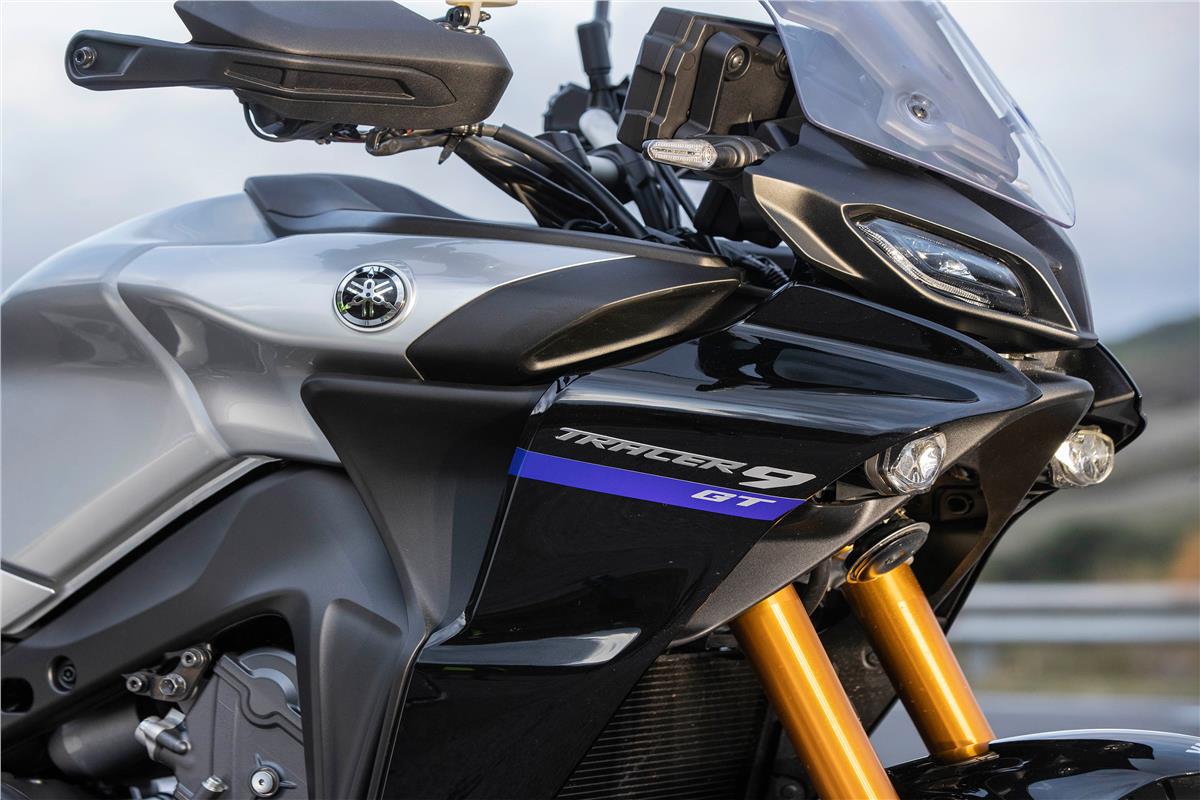 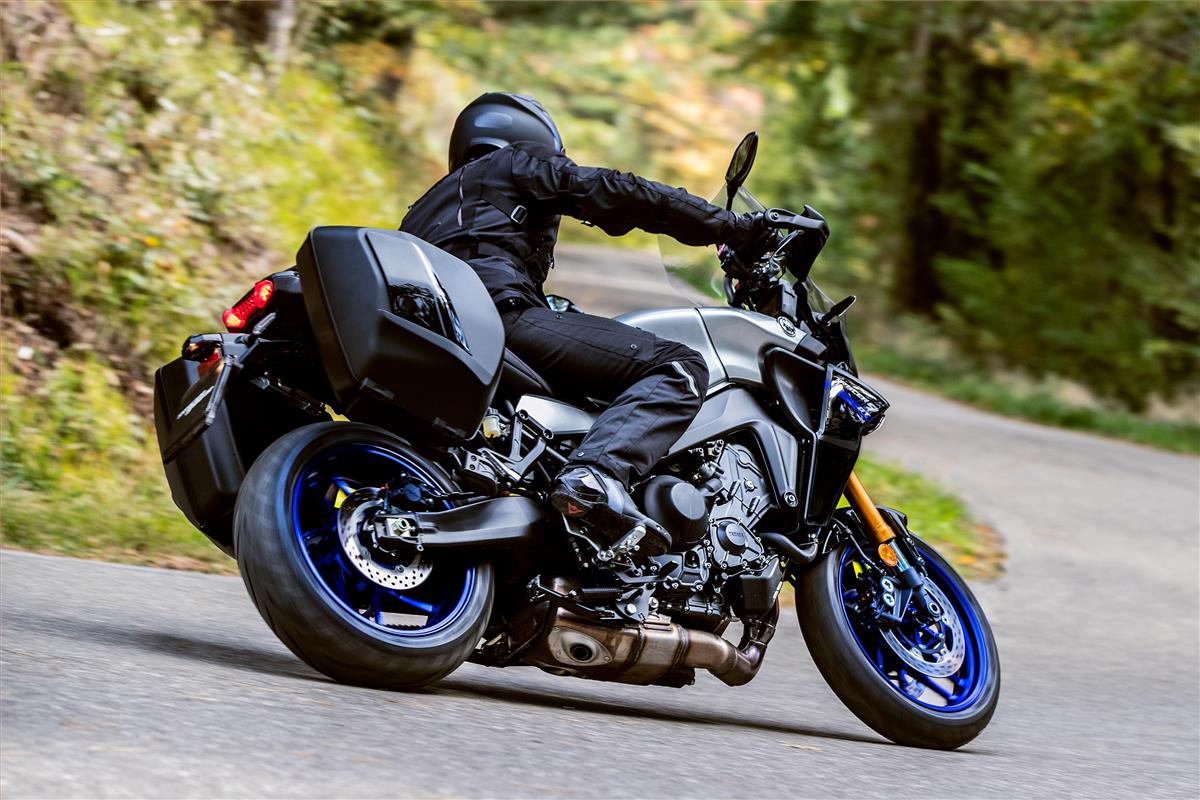 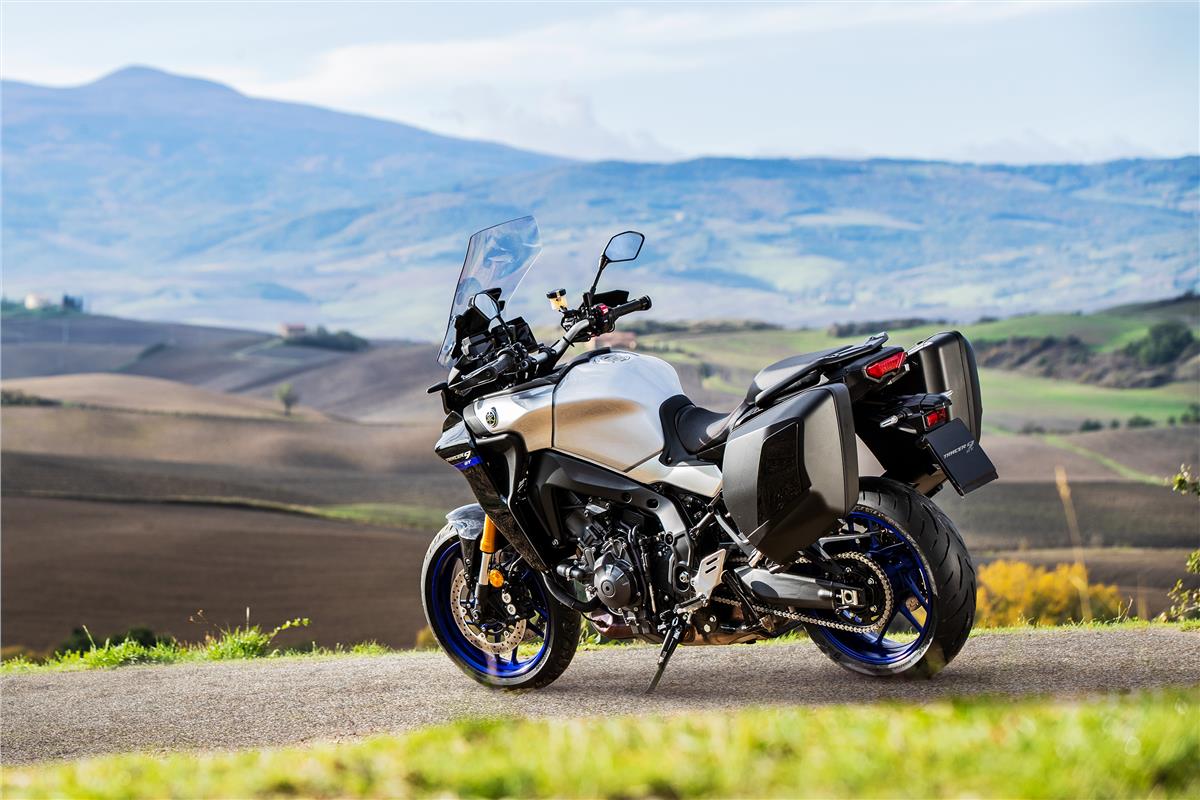 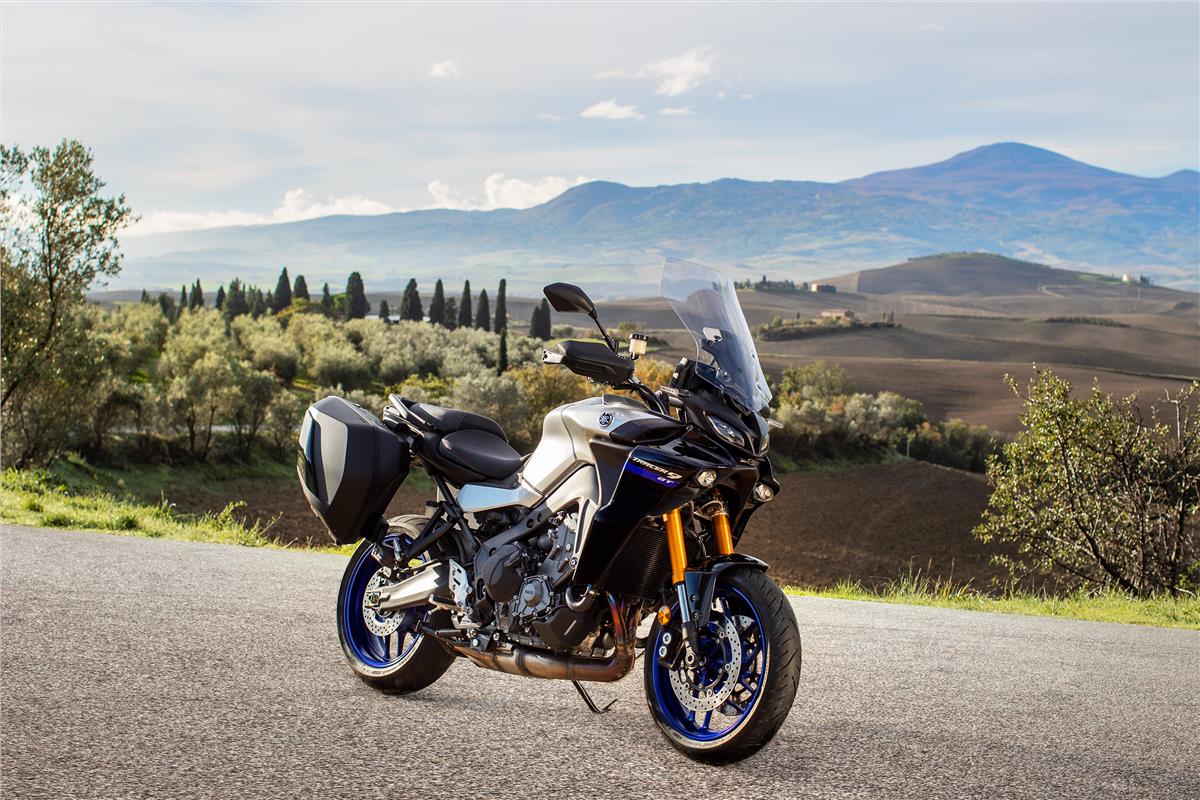 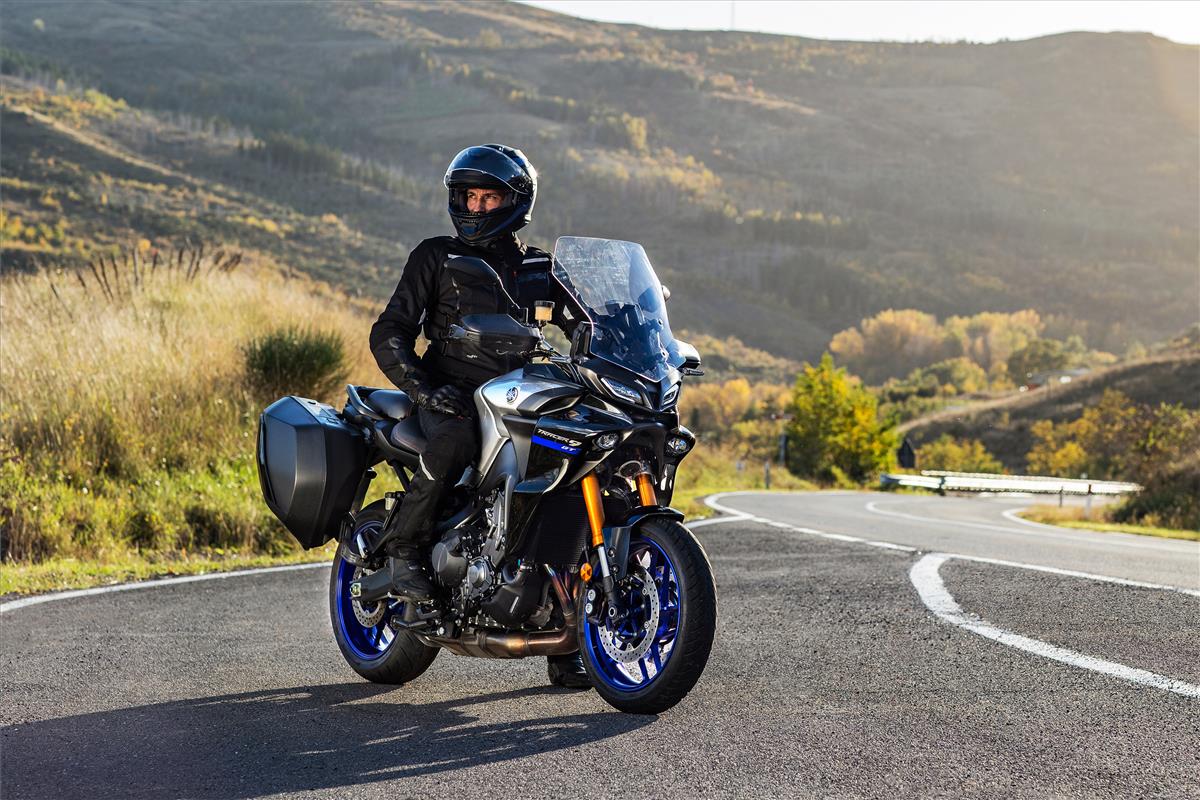