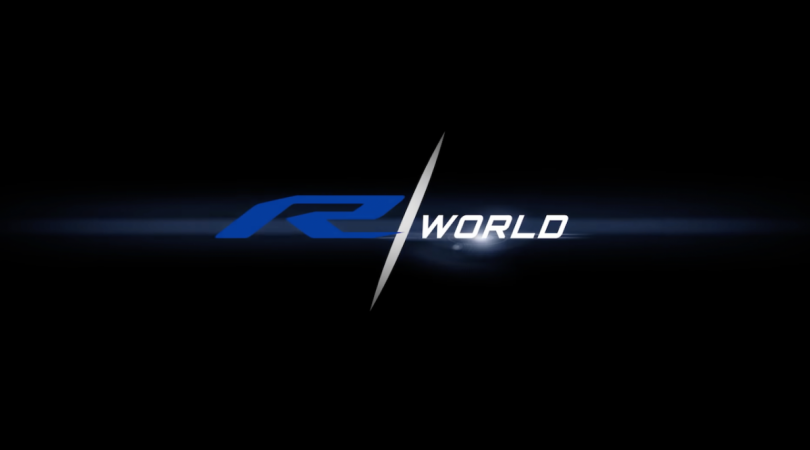 Yamaha is planning to introduce a new motorcycle in its global portfolio. Recently, rumours made rounds on the internet, which suggest that the brand is working on an MT-07 based supersport. The Iwata-headquartered brand has now released a video that confirms that indeed a new ‘R’ motorcycle is coming.

What does the Teaser Video reveal?

The new teaser only hints that an ‘R’ series model will be ‘Coming Soon.’ The teaser begins with a first-person view of a racetrack where the rider is clipping apexes and halfway through the video switches on to a twisting mountain road. The motorcycle also carves corners on the road indicating the dual nature of the bike. The brand wants to explicate that the upcoming motorcycle is not just another track weapon but also made for the road.

What will be the new Yamaha motorcycle?

Aprilia recently launched the RS 660 creating a whir in the new middleweight segment. Also, Yamaha recently discontinued the YZF-R6, which has created a void in the portfolio. Both these events could have led to the creation of a new Yamaha Supersport motorcycle. Rumours from the recent past also suggest that Yamaha is working on an MT-07-based motorcycle. In the past, Yamaha also filed patents for the YZF-R7 moniker, and the upcoming bike could be the supersport motorcycle that not only bridges the gap created by the discontinuation of the YZF-R6 but also competes with the RS660.

The teaser video also reveals an engine sound clip, and the throaty sound reinforces the theory of an MT-07-based motorcycle. The sound clip is likely to be from the CP2 twin-cylinder engine with Yamaha’s Crossplane Crankshaft concept with a 270-degree crank angle. This same engine powers the MT-07 with a displacement of 689cc. The engine also features liquid-cooling, a 6-speed gearbox and an electronic fuel injection system. The brand is also likely to offer a quick-shifter on the R7.

For now, we will have to wait and watch before Yamaha releases more information on the new motorcycle. Until then watch the teaser video linked below. 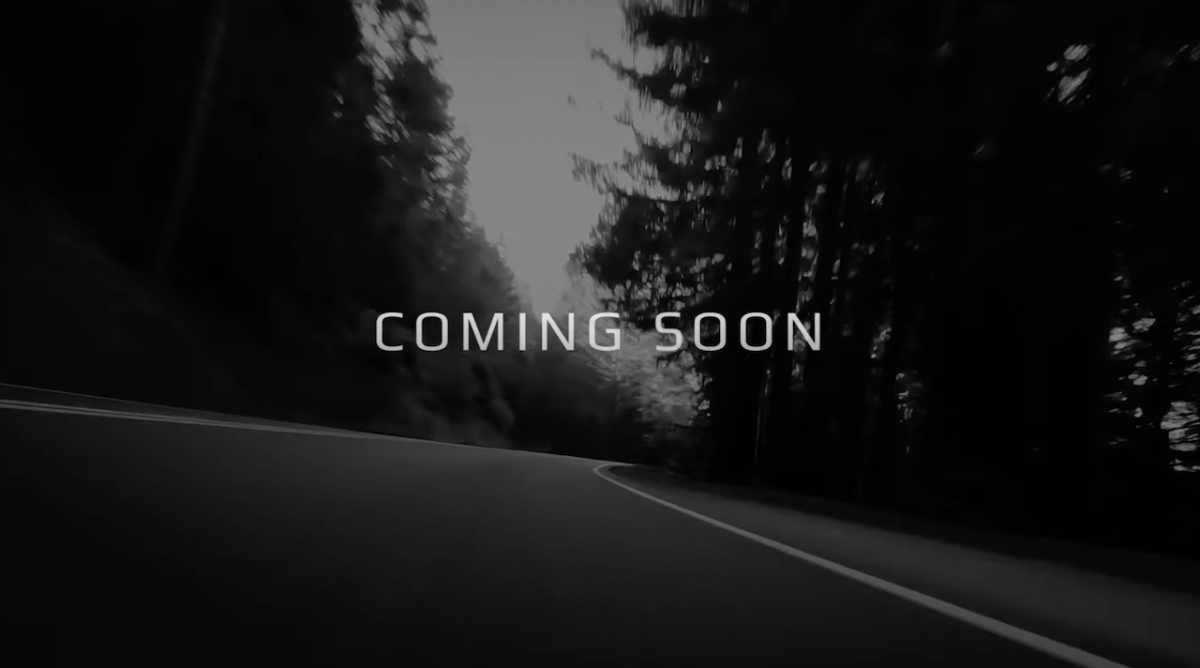 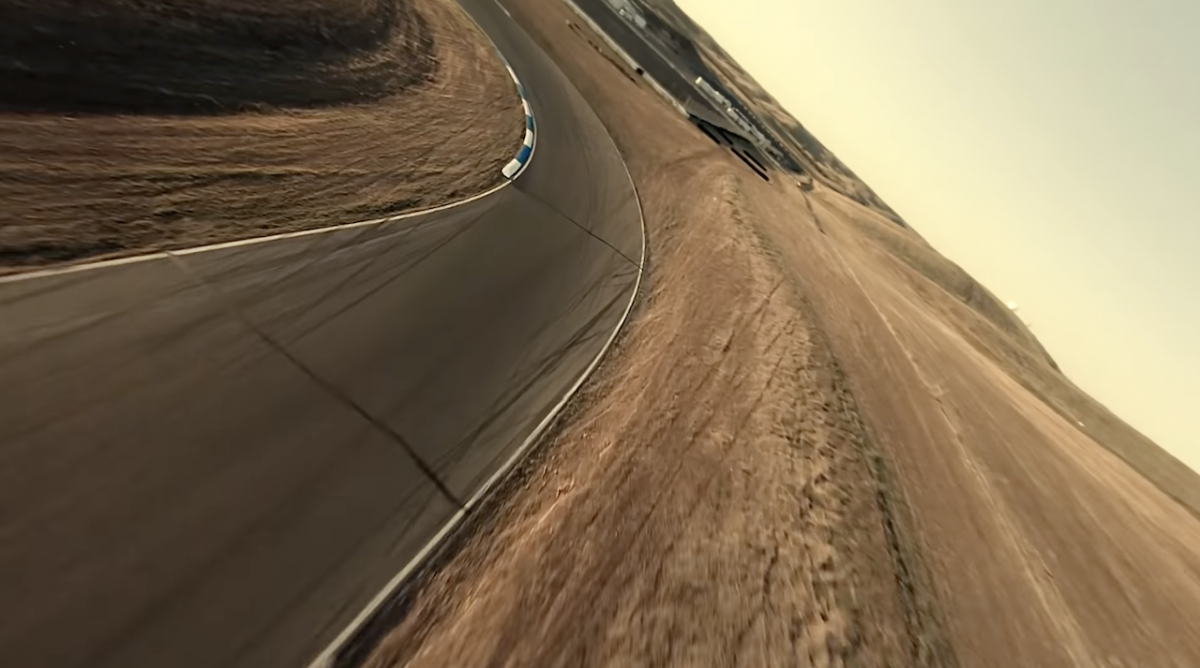 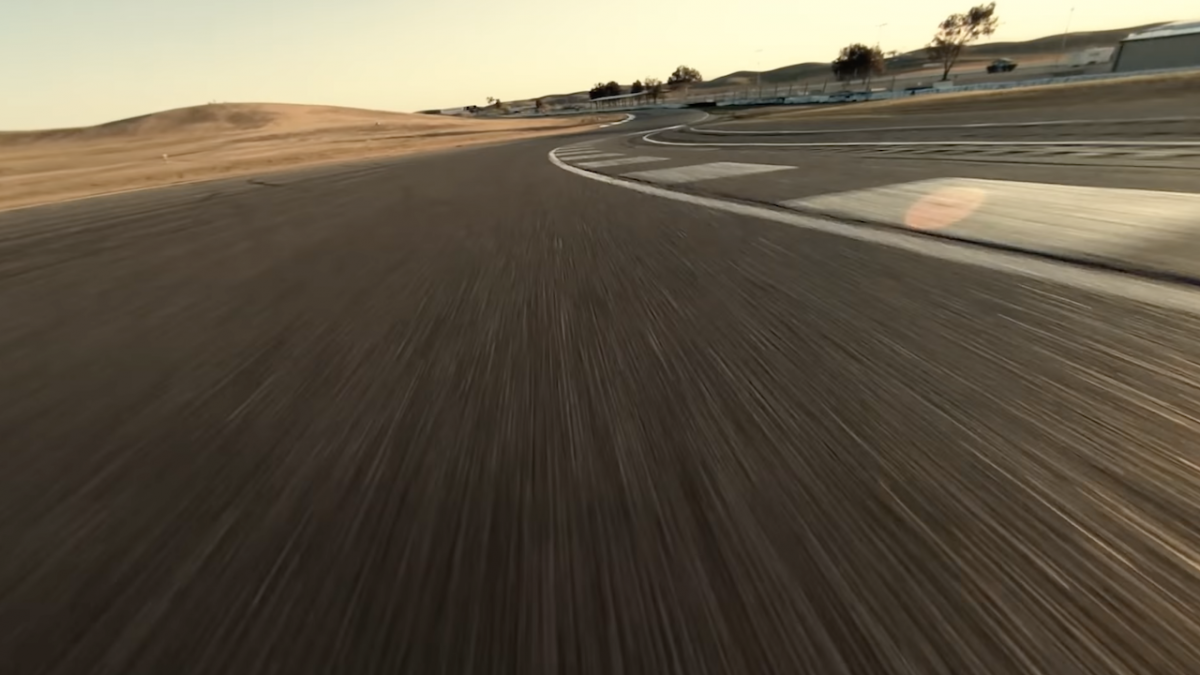