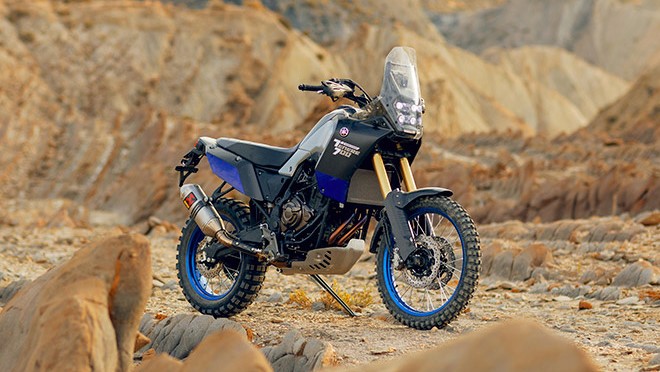 Renowned Japanese motorcycle manufacturer Yamaha has unveiled its Ténéré 700 Prototype at the EICMA 2021 show in Milan. With the T7 Concept launched in 2016, Yamaha has created the new Ténéré 700 World Raid as a prototype model. To improve the 2022 Ténéré 700 Raid Prototype, Yamaha has implemented the rugged rally-inspired character from the original T7 Concept. Yamaha has introduced a variety of updates on the prototype thanks to the information gathered from the T7’s intensive testing.

The adventure bike sports a narrow yet lean body style with a slim fuel tank and a flat seat. These elements aid the rider to grip the fuel tank while sitting or standing, which increases their agility and confidence. Yamaha has also added a protective fairing with handguards and a tapered handlebar for convenience and comfort during long rides.

Protected by a sturdy plastic-cased windscreen, the Ténéré 700 Raid Prototype sports compact LED headlights on the cowl. Yamaha has also implemented carbon fibre on the side panels, front fender, and the one-piece rear tail with colour-coordinated rims. For the Ténéré 700 Raid Prototype, Yamaha has implemented a T7-inspired Racing Blue colour scheme with carbon fibre bodywork.

Powering the Ténéré 700 Raid Prototype is the highly acclaimed 689cc, two-cylinder cross-plane concept engine from the renowned MT-07. For increased performance on tarmac or dirt, Yamaha has fitted the compact engine with a GYTR ECU. With the engine delivering torque in a linear manner, the adventure bike also sports a custom-made rally-style Akrapovic exhaust.

Once the Ténéré 700 Raid Prototype goes into production, it will go up against the crop of other adventure bikes. The bike will stand against other 650cc and 700cc rivals such as the Kawasaki Versys 650 and Suzuki V-Strom 650. Other premium rivals of the prototype include the KTM 790 and 890 Adventure series of off-road bikes. 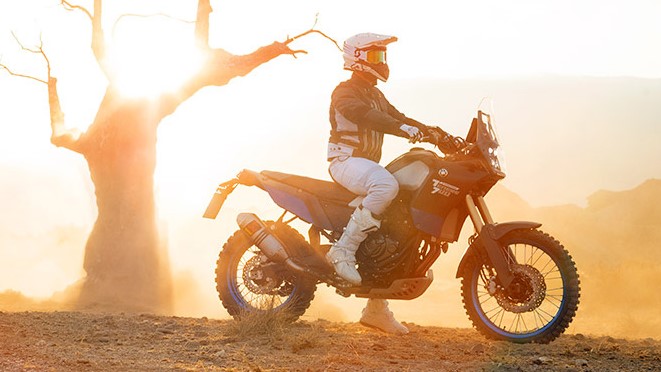 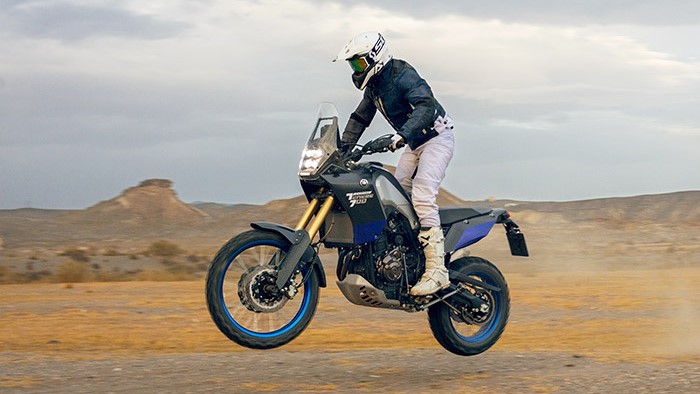 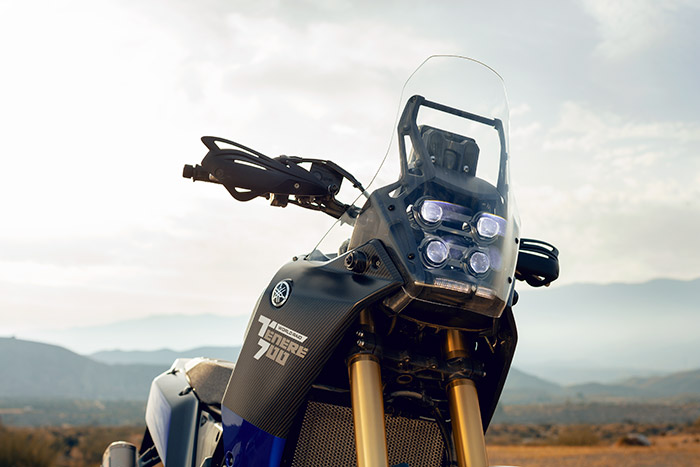 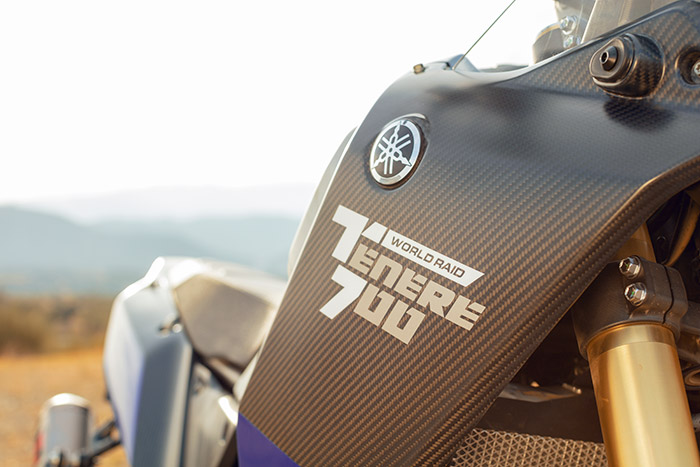 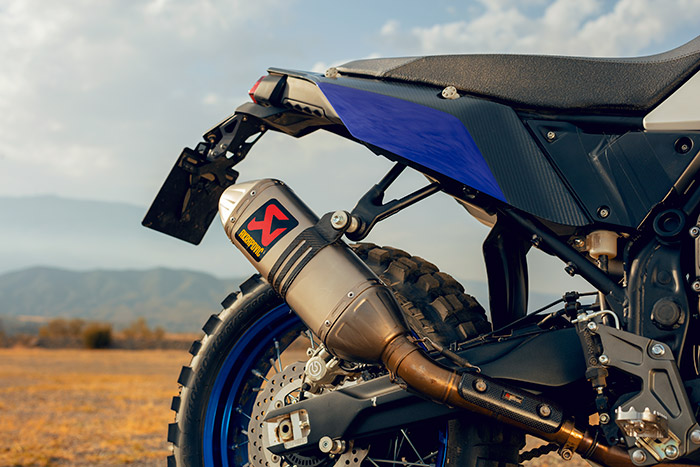