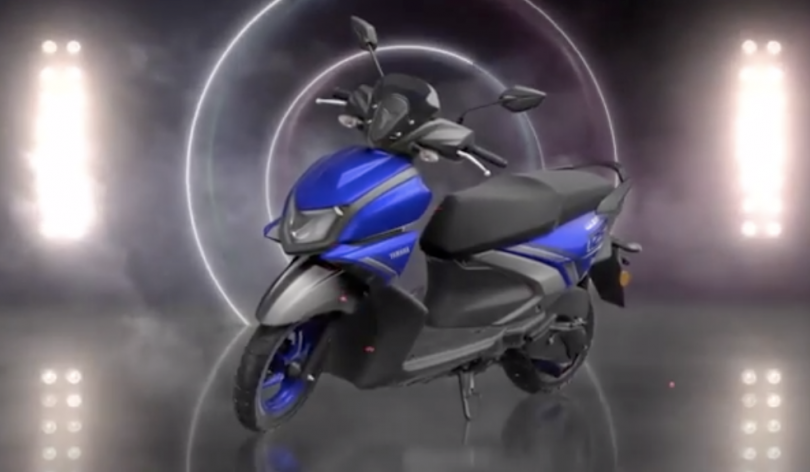 Yamaha today revealed the all-new FZ-X neo-retro motorcycle at a price starting at INR 1.16 lakh ex-showroom. The brand also unveiled the 2021 Fascino 125 Fi Hybrid scooter in the Indian market. But the cost of the new scooter was not announced. At the unveiling, Yamaha announced that the brand would soon launch a new Ray ZR 125 scooter with the Hybrid engine upgrade. Yamaha also revealed a few pictures of the upcoming Ray ZR and shared a few details of the scooter.

How Does the Yamaha Ray ZR Hybrid Engine Work?

The new system also allows the scooter to have a hassle-free automatic start-stop system that saves fuel in traffic. The hybrid system works by reversing the direction of electricity. The system also improves the scooter’s mileage and reduces the instability during start-outs in tandem riding or during uphill climbs.

The power assist function on the Hybrid engine works for the first three seconds when the scooter starts moving. The system automatically cuts off the power after three seconds and also when the throttle is shut. The rider also gets a light notification on the instruments cluster when the system is working and providing assistance to the internal combustion engine.

Powering the 2021 Yamaha Ray ZR is likely to be the same as a 125cc Yamaha Blue-Core single-cylinder fuel-injected engine. The air-cooled engine produces 8.2 PS of power and 10.3 Nm of torque on the new Fascino 125 Fi Hybrid. 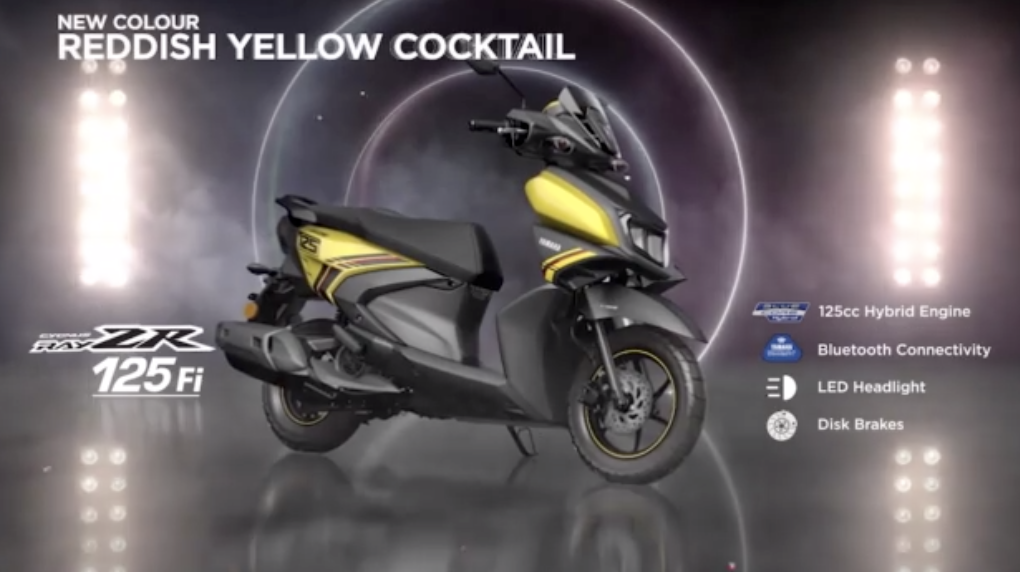 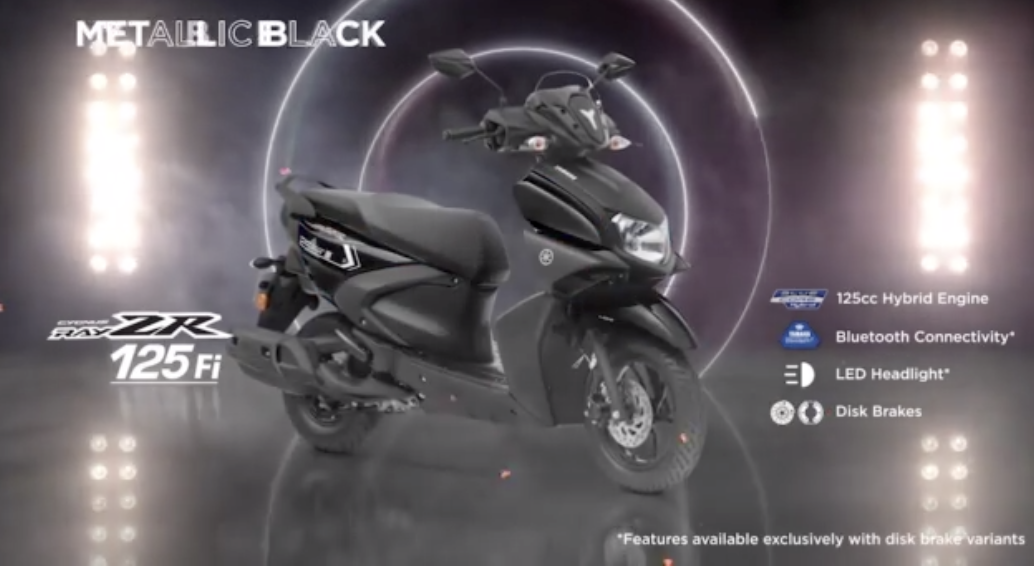 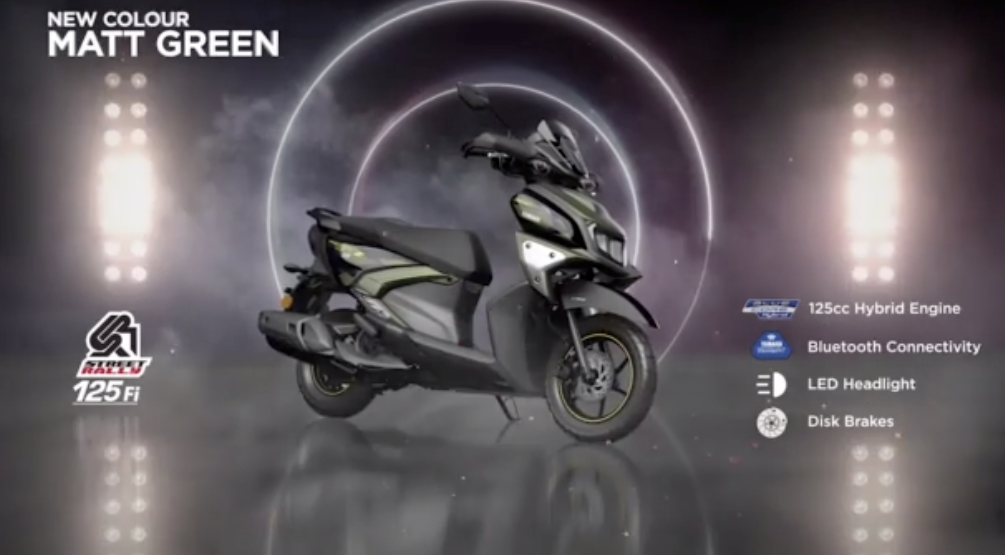 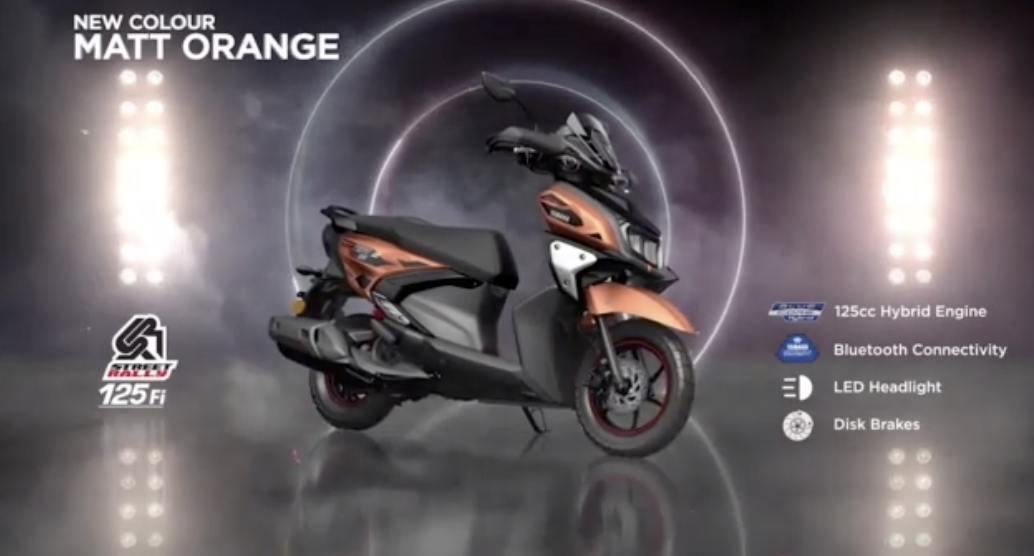 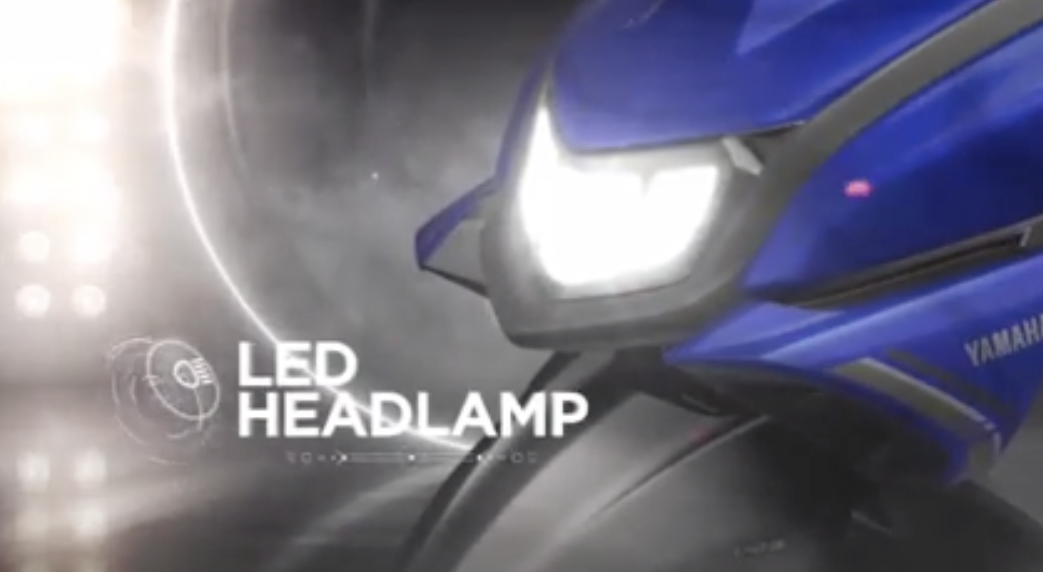 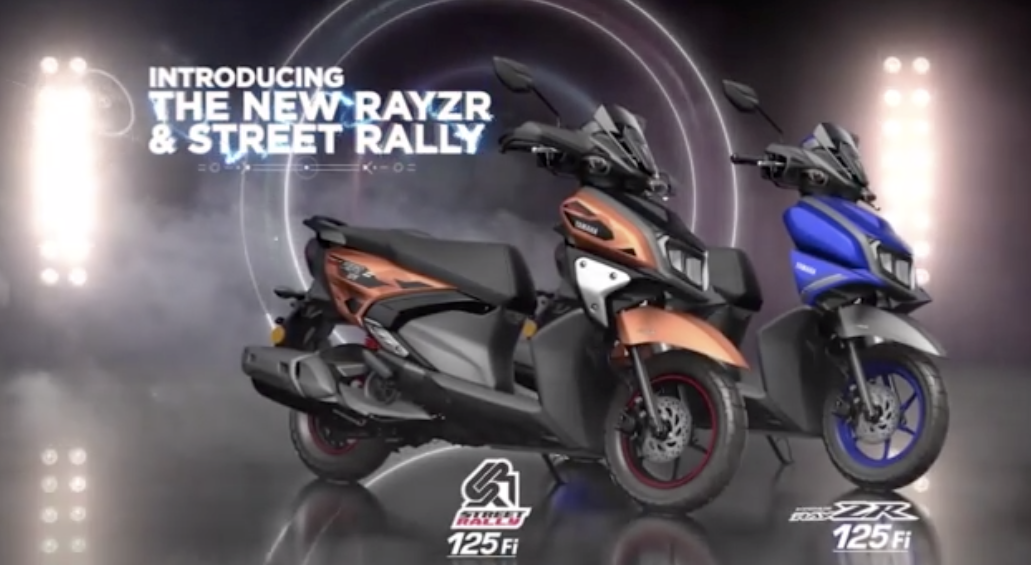 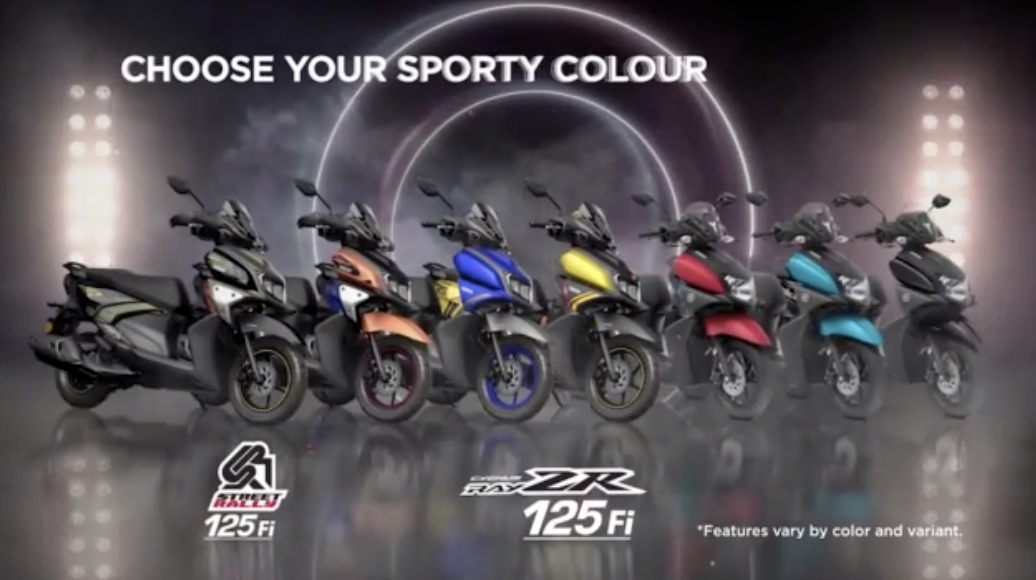