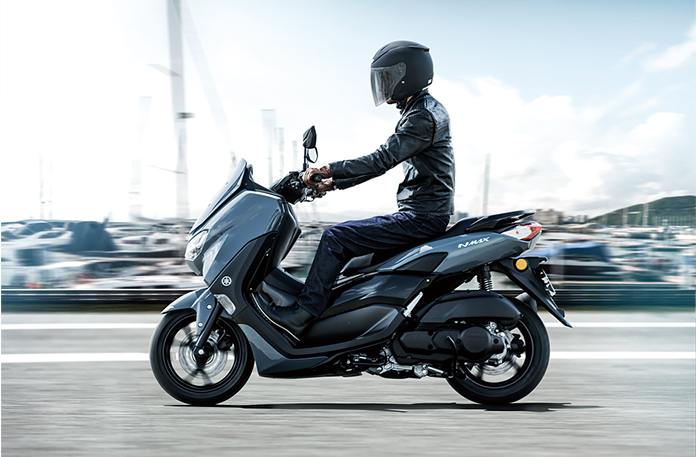 The maxiscooter segment caters to a new set of buyers wanting premium mobility within the urban jungle. Sources believe that when Suzuki launched the Burgman Street 125, it opened up a new set of clientele. The same could be valid for the Aprilia SXR range of scooters in India. But as of now, there are no reports of which Yamaha maxiscooter is likely to make its debut.

Recently, Yamaha announced that the brand would be soon introducing the Fascino 125 FI Hybrid scooter. The scooter comes with a new Smart Motor Generator (SMG) System that can provide power assist to the internal combustion engine. The SMG also does the duty of starting the engine more efficiently and silently compared to conventional starter motors. The brand also revealed that the Ray ZR scooter range would adopt the new engine technology in India.

Sources believe that the same technology that powers the Fascino 125 and Ray ZR will also power the upcoming maxiscooter. This leads us to believe that the new maxiscooter will also come with a hybrid engine. Powering the Fascino 125 is a BS6 compliant 125cc blue core single-cylinder air-/fan-cooled engine. The fuel-injected engine produces 8.2 PS of power and 10.3 Nm of torque. 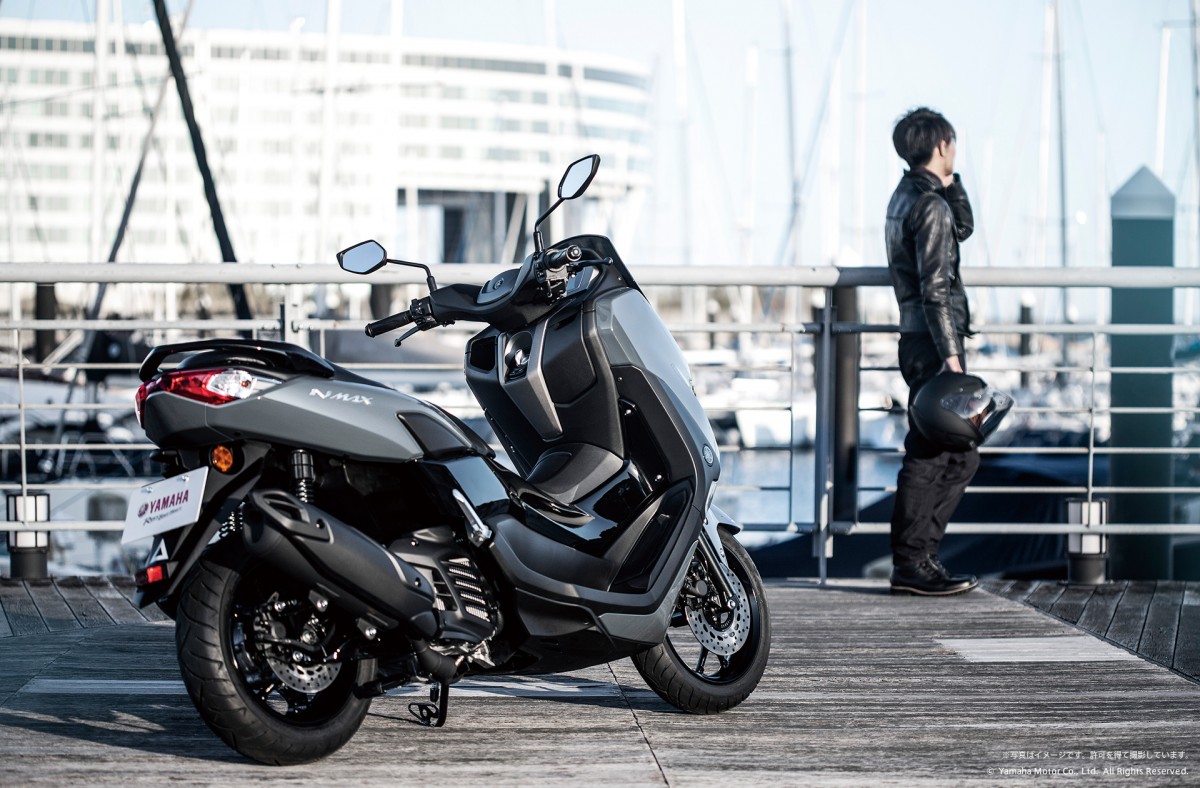