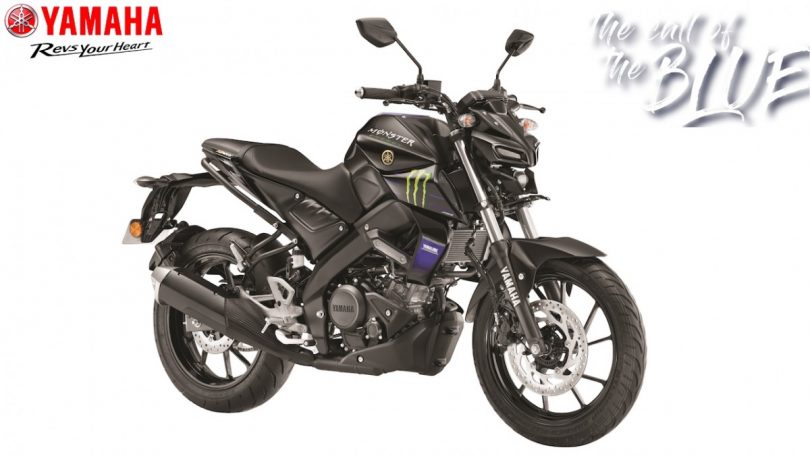 The current model gets a funky looking headlight setup with integrated air scoops. The sculpted fuel tank adds to the aggressive outlook of the motorcycle. Yamaha might think of giving minor updates to this area. There are no official statements as of yet, and hence no confirmation of the same as well. Yamaha is also offering a Monster energy Yamaha MotoGP trim with the current MT15. However, we are not quite sure if the newer model will have this trim.

What More Changes Can We Expect?

One of the significant areas where Yamaha is likely to alter things is in the mechanical department. There are rumours that Yamaha is looking to update some hardware parts. Alongside this, Yamaha might also include a new suspension setup. This could come in the form of upside-down forks at the front. This will ensure support for the chassis and also enhance the sporty outlook. The Japanese motorcycle maker might also choose to include a quick shifter along with traction control. We won’t be surprised to find a new and updated LCD instrument console with the new model. This system will surely come with a host of connectivity features paired via Bluetooth.

Yamaha will most likely continue with the same power unit as with the R15 V4. And hence the MT-15 will feature the same 155cc single-cylinder liquid-cooled engine. The gearbox is also the same, which is a six-speed unit. The performance figure of the engine stands at 18.2 BHP of power and 14.1 Nm of torque. There are no official statements from Yamaha as of yet regarding the launch timeline. But we expect the motorcycle to hit the showrooms sometime next year. 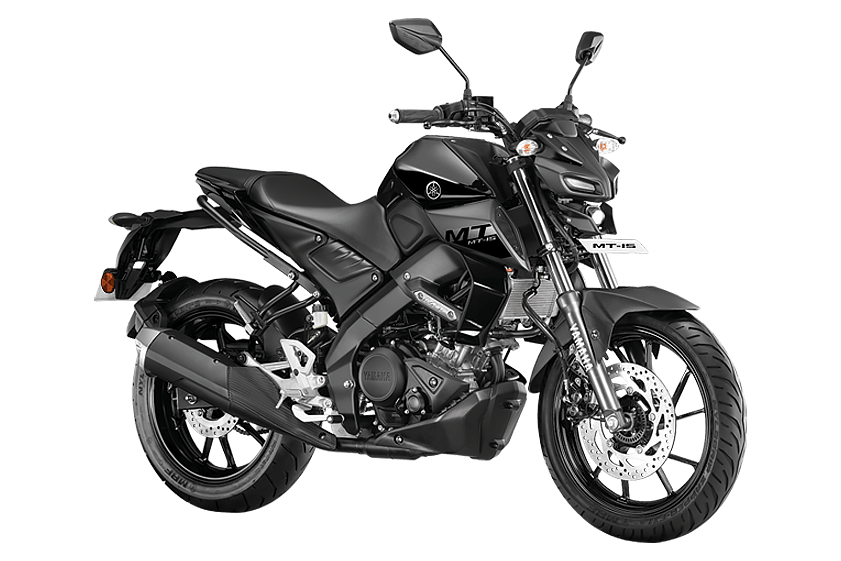