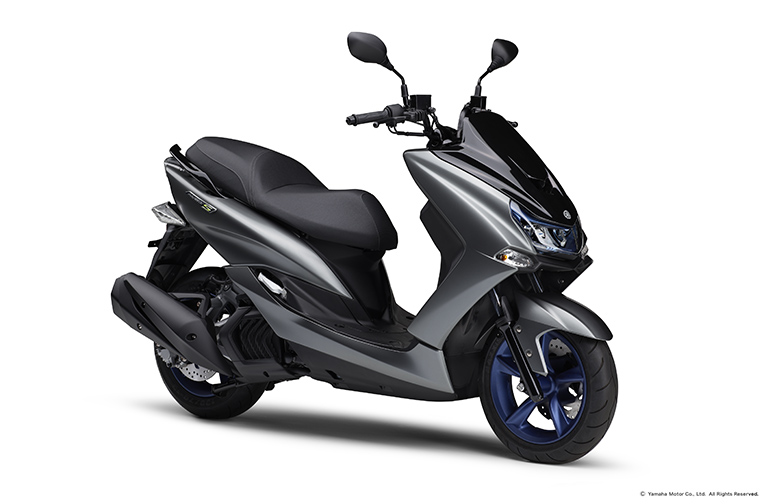 Yamaha has launched the Majesty S scooter in the Japanese domestic market with a 155cc liquid-cooled engine. The Majesty S 155 comes in four colour options White, Black, Grey and Yellow and has a lot of equipment and features for the city as well as highway use.

In terms of styling, the Majesty S is similar to the NMAX 155 scooter and both share the same 155cc powertrain. The Majesty S 155 features an angular front fascia with a small aerodynamic flyscreen, an all-LED headlamp unit with a combination of projector and reflector along with blue inserts for the White & Grey body colours and black inserts on the Yellow and Black body paint options, body integrated front signal lamps, Hockey Stick Shaped LED daytime running lights, LED tail lamp with body integrated rear turn signal lamps, flat footboard, step-up seat, body-coloured pillion grab rails,  upright handlebars, front storage compartment that can accommodate a 500ml bottle of water, large under-seat storage compartment that can hold a Jet-Style helmet and other gear at the same time, 12V DC jack for smartphone charging, aluminium luggage hook on the front, front fuel filler, The Majesty S 155 comes with a triple pot instruments cluster with a large analogue tachometer in the centre, digital LCD speedometer on the right and an analogue fuel gauge with telltale lights on the left.

The Majesty S 155 is powered by a 155cc single-cylinder liquid-cooled 4-valve SOHC engine fuel-injected engine that produces 15 ps of power and 14 Nm of torque mated to a continuously variable transmission (CVT) with a centrifugal clutch.

In terms of its mechanical hardware, the Majesty S 155 features telescopic suspension on the front a Midship mounted horizontally placed monoshock on the rear, 267mm front disc and 245mm rear disc brakes with hydraulically operated callipers and 13-inch alloy wheels shod in 120/70 front and 130/70 rear tyres. The Majesty S 155 is 2030mm in length, 715mm in width and 1115mm in height with a 1405mm wheelbase, 90mm of ground clearance, 795mm of seat height and weigh in at 145kg.

The Majesty S 155 retails at JPY 345,000 (plus taxes) that converts to around INR 2.4 lakhs (All figures are live mid-market rates, for informational purposes only). The bike may not come to the Indian market anytime soon but Yamaha may launch the Majesty S 155 in the Malaysian and Philippines market. 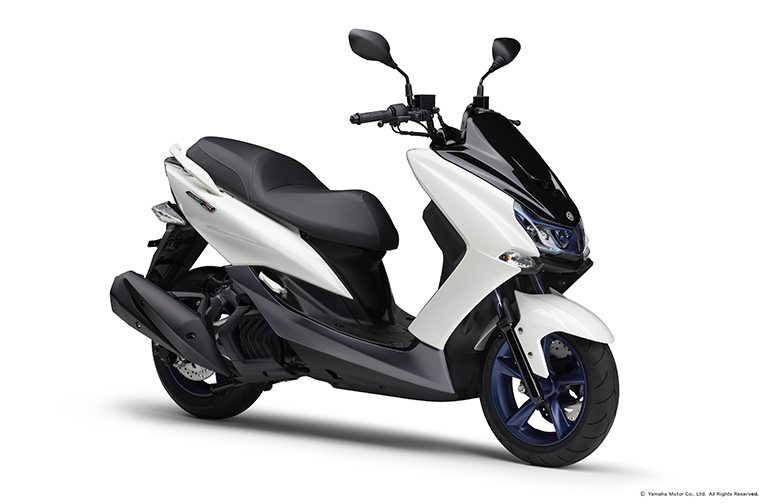 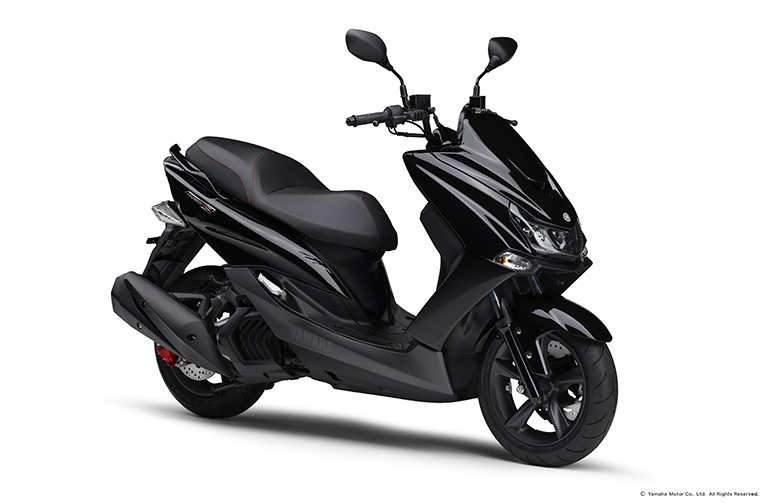 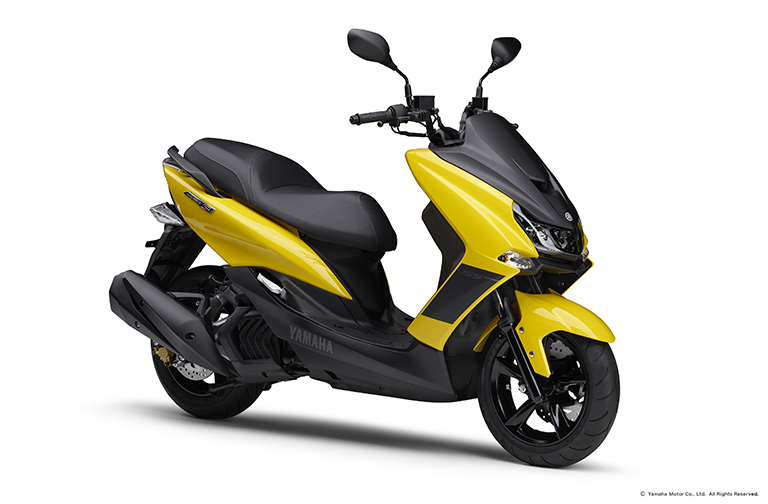 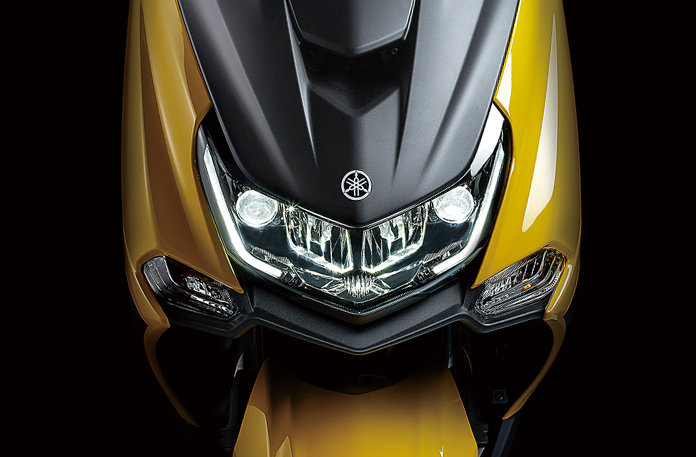 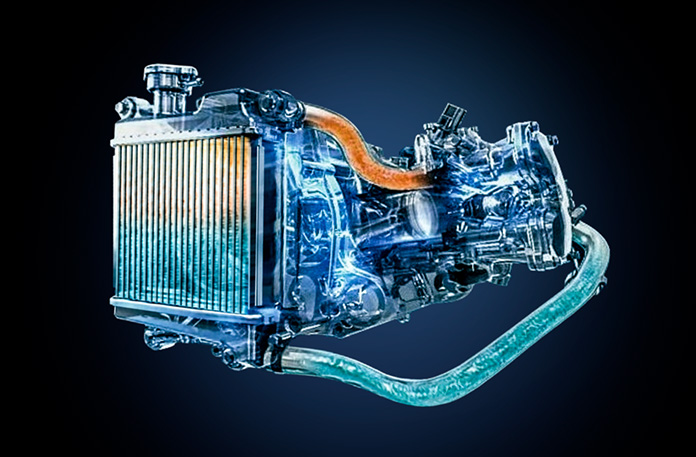 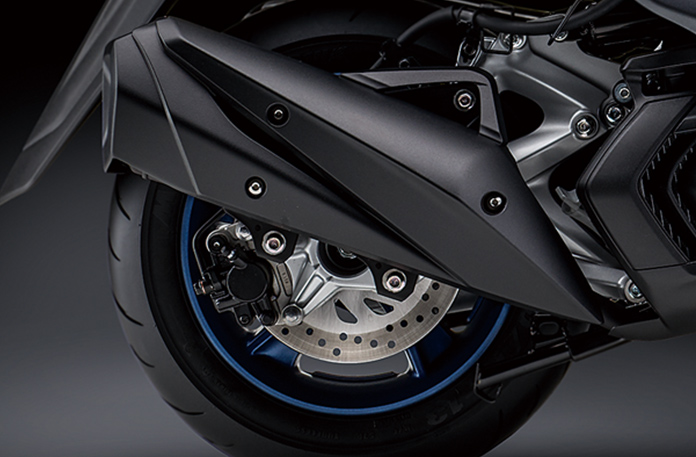 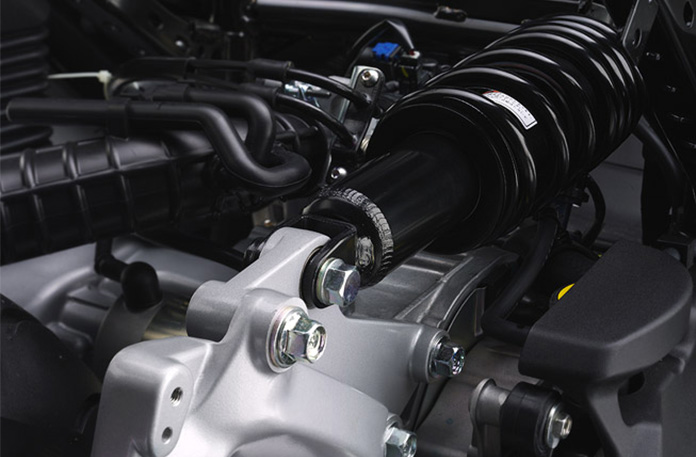 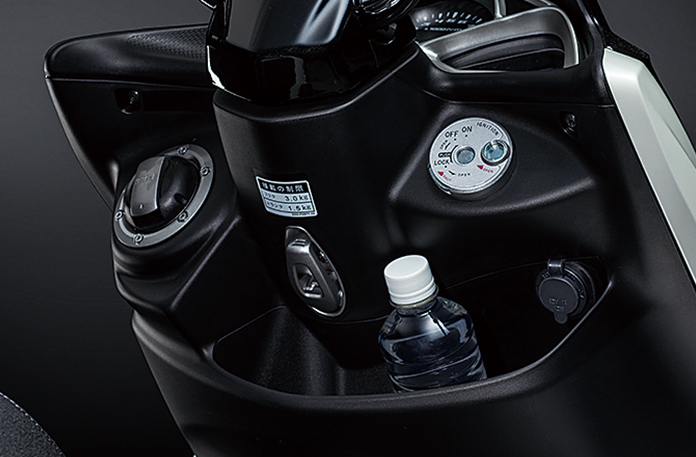 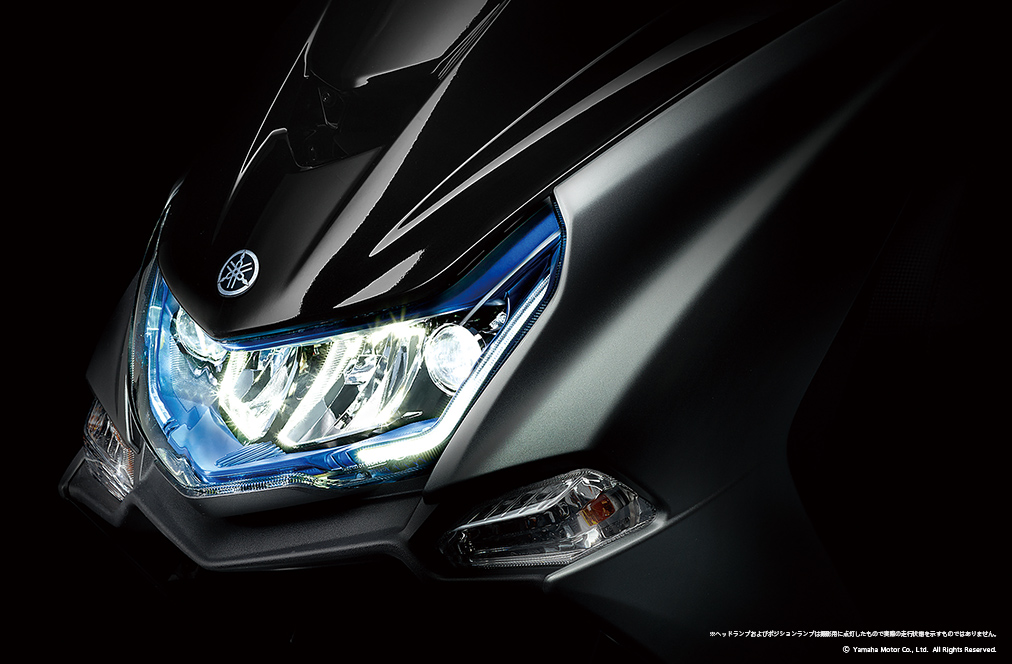