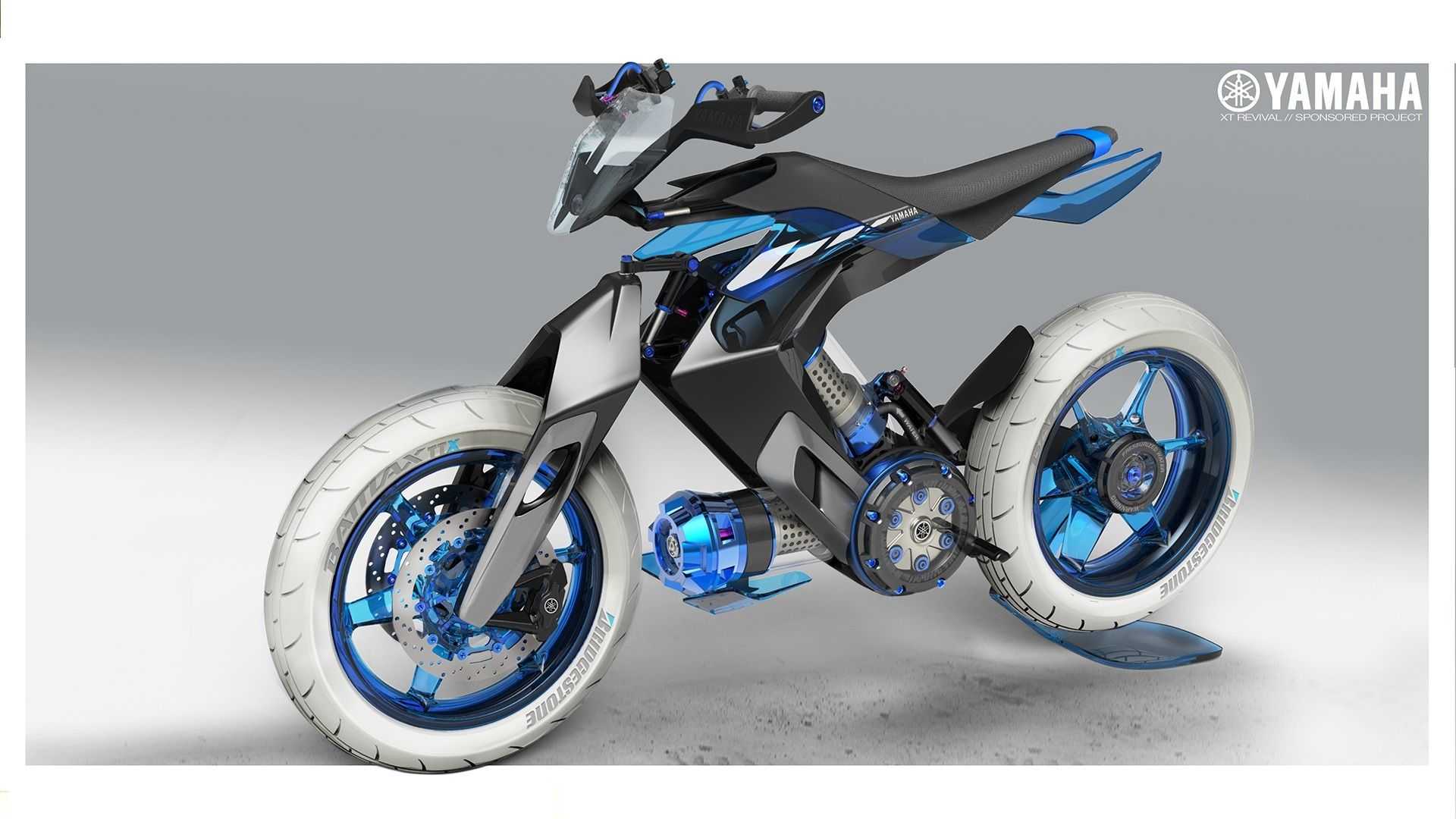 The Yamaha XT 500 H2O Edition like its name suggests is powered by a closed-loop water engine that continuously cycles water via a water pump. According to the design images, the water engine consists of six main components – Main Water Tank, Pressure Water Tank, Water Pump, Water Engine, Injection and Return.

The system is arranged in a V where the water pump sits where usually a crank would be in a conventional ICE powertrain and other components. The head consists of a water trap and cylinder below is the main water tank. The forward bank of the water engine consists of a drain plug, followed by the air filter and pressure tank on the forward/lower cylinder bank.

The original Yamaha XT 500 which was produced between 1975 and 1982 was powered by a 499cc, petrol-powered, four-stroke, single-cylinder engine and in 1975 it was considered to be one of the most economical and ecological motorcycles for the time. The XT 500 H20 Edition fits the concept as it is based on an inexhaustible source and basically need only water and the water pump.

As of now, it will be unfair to hypothesize if the brand will bring at least a one-off concept of the H2O Edition and it is speculated that the motorcycle could be introduced in flesh around 2025. 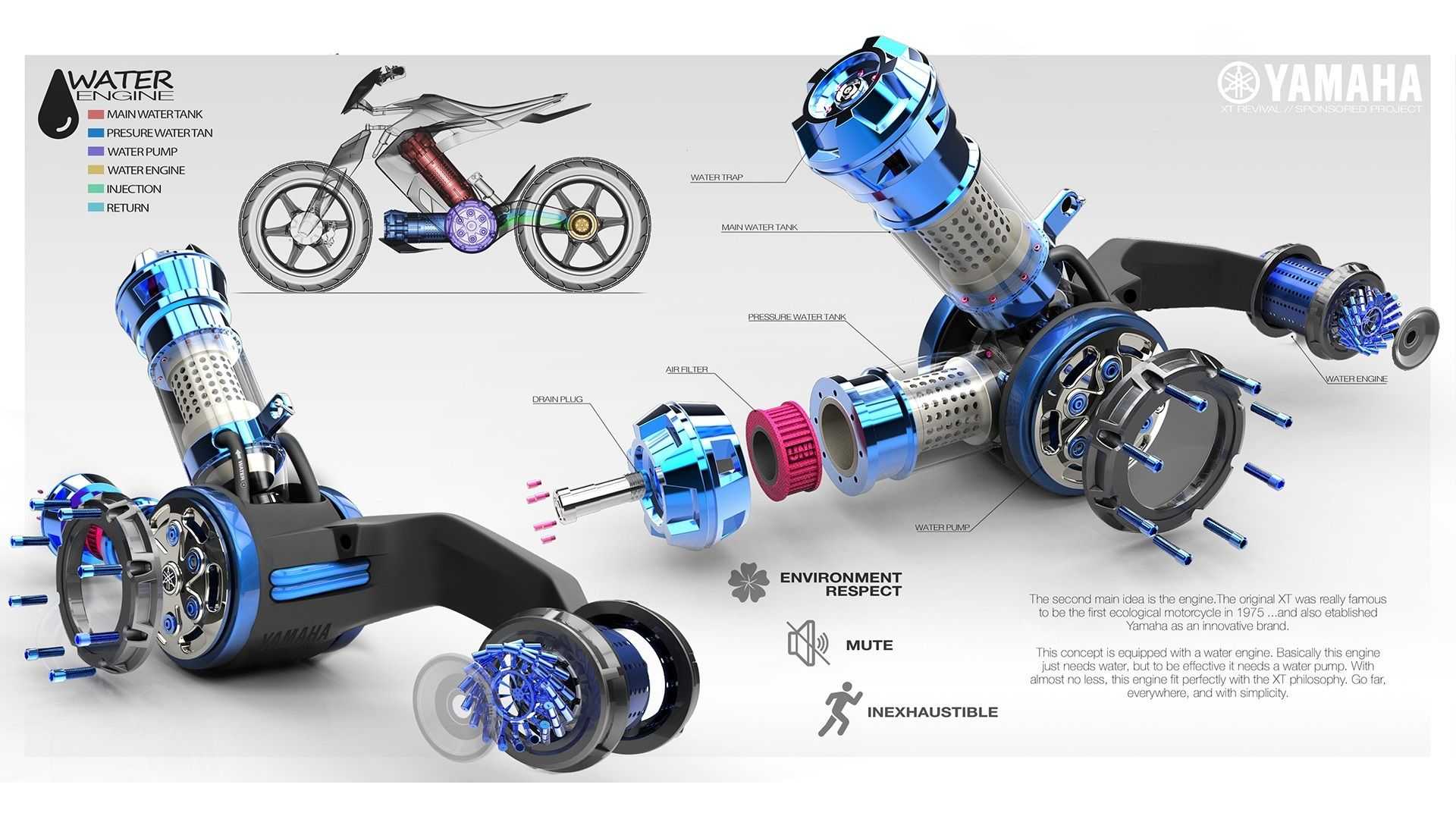 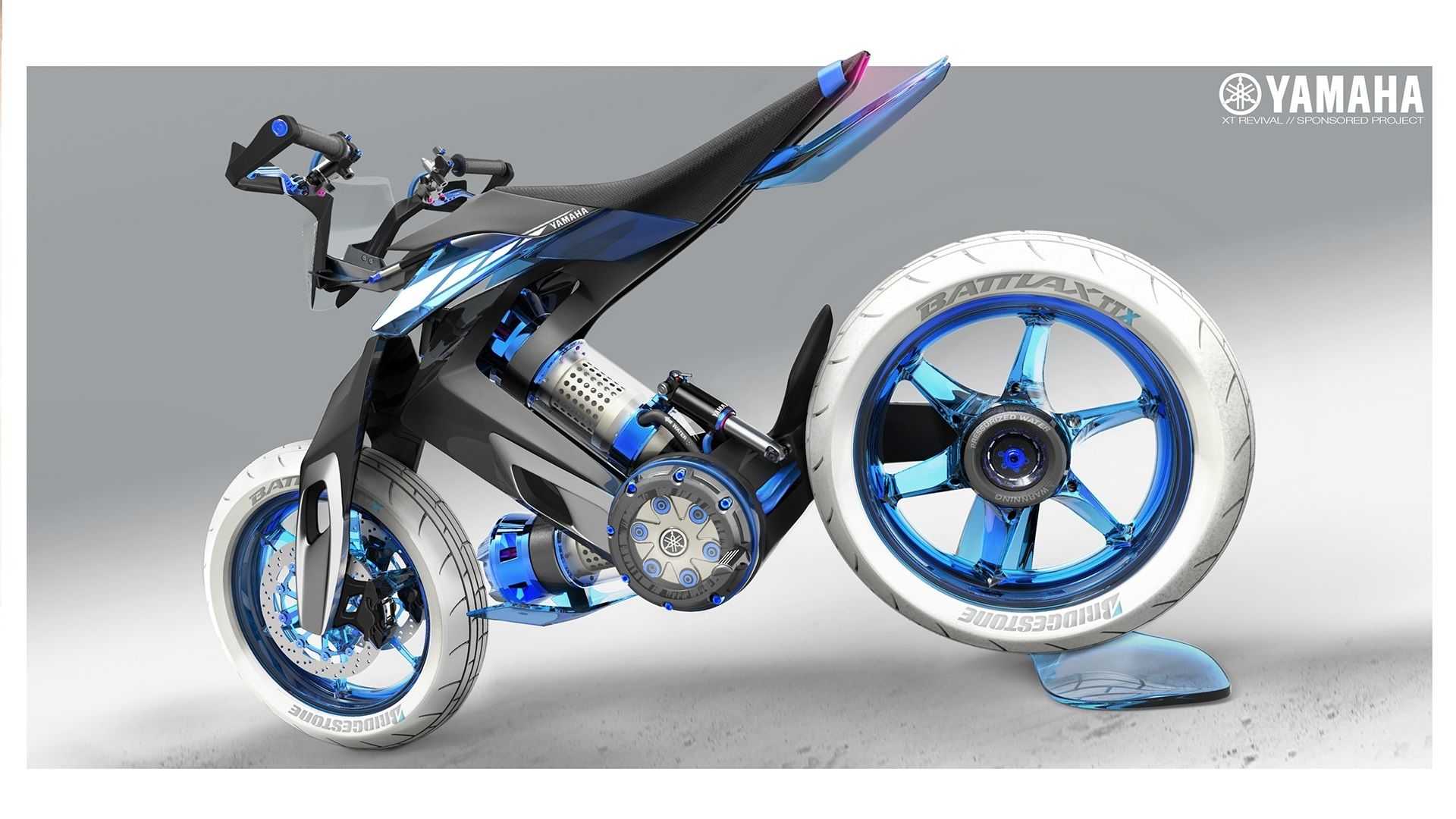 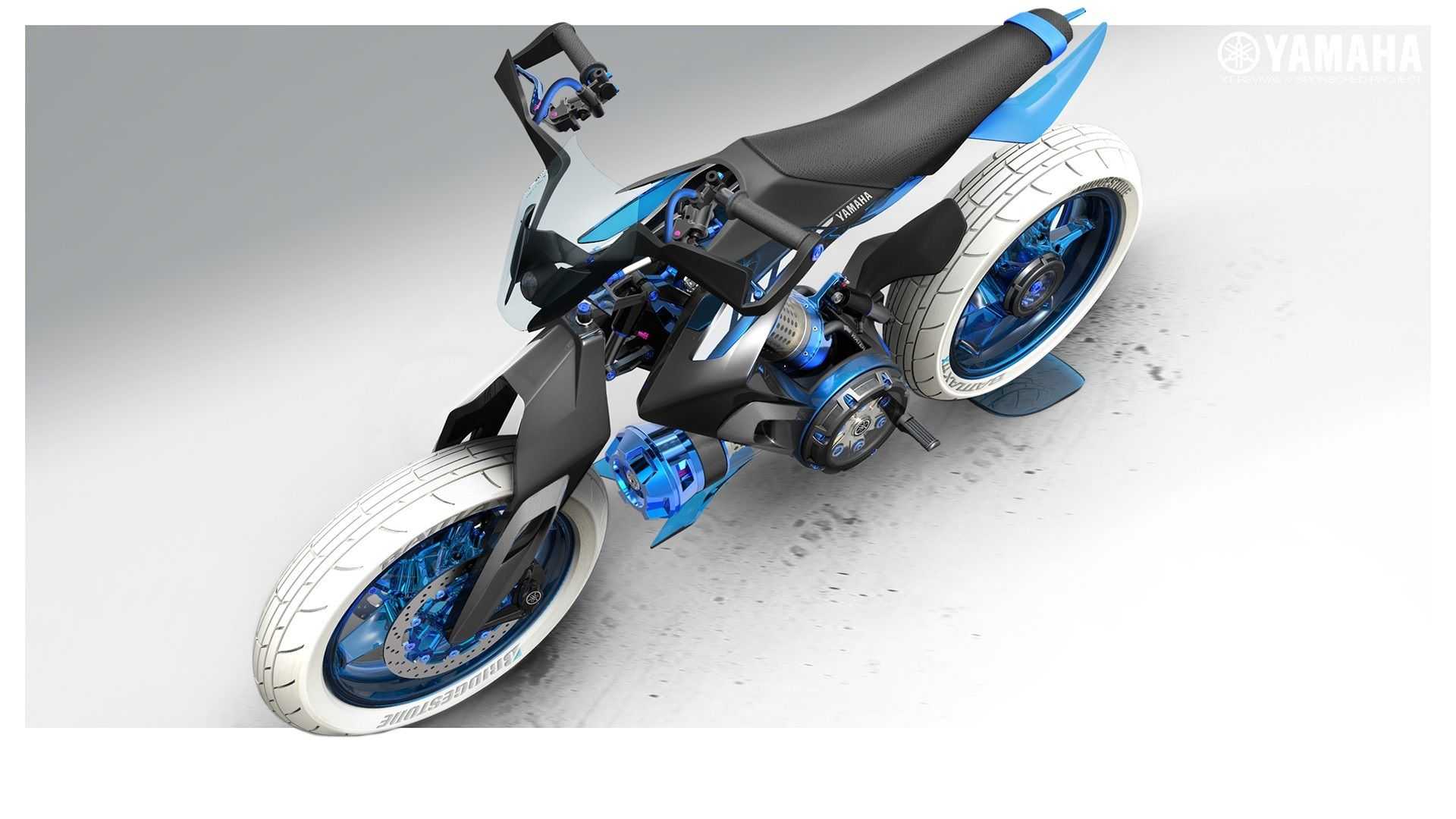 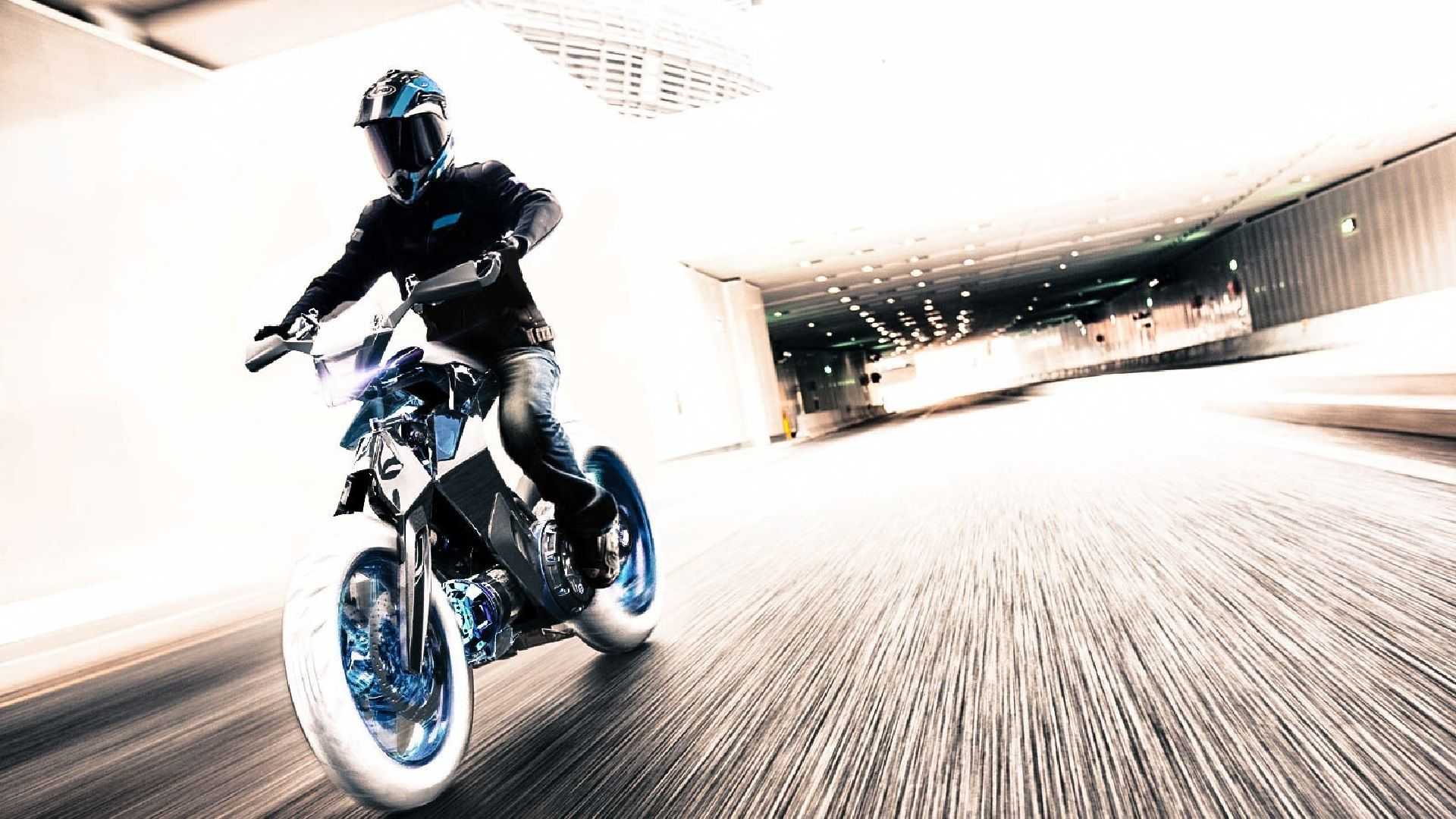 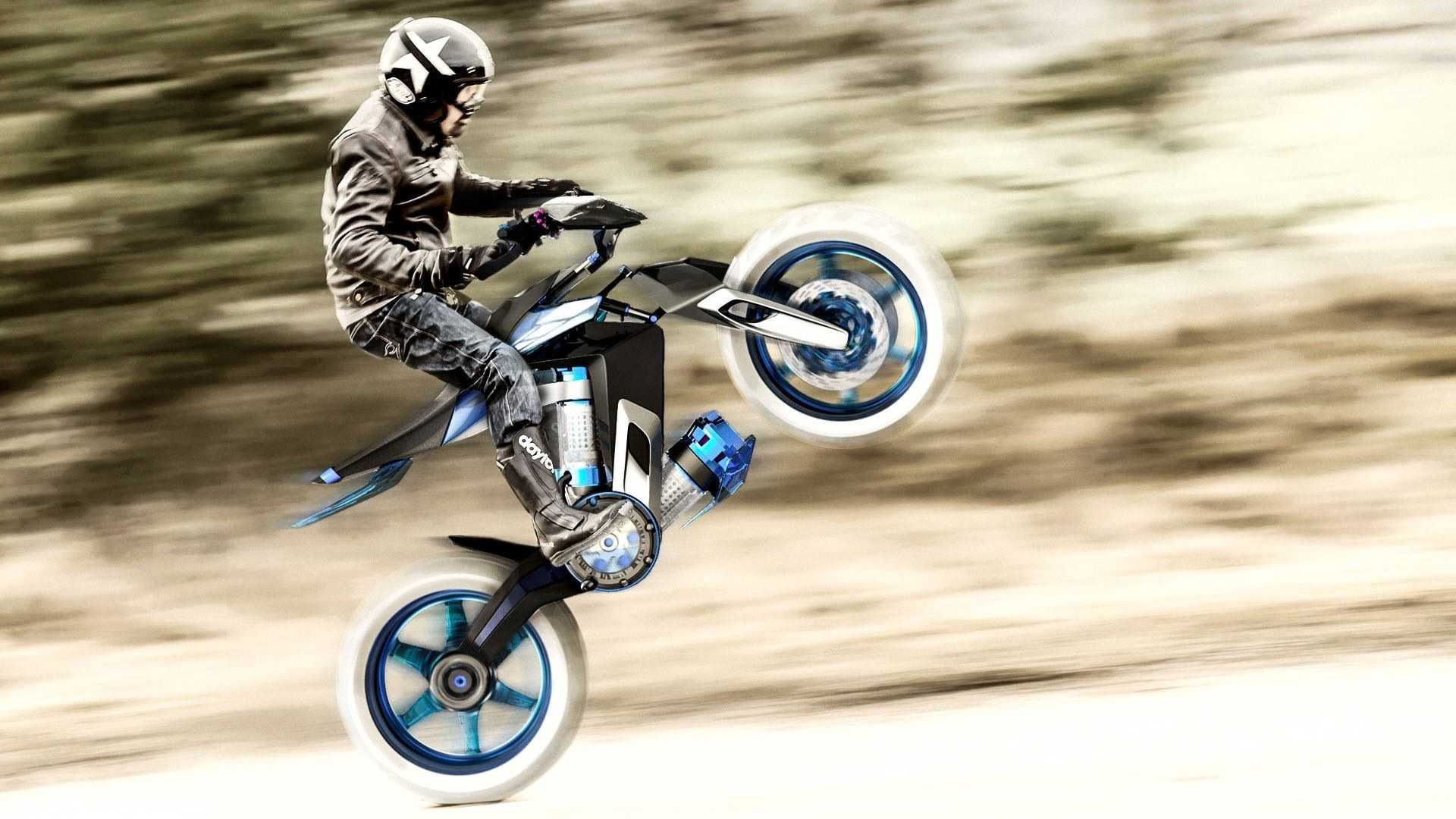