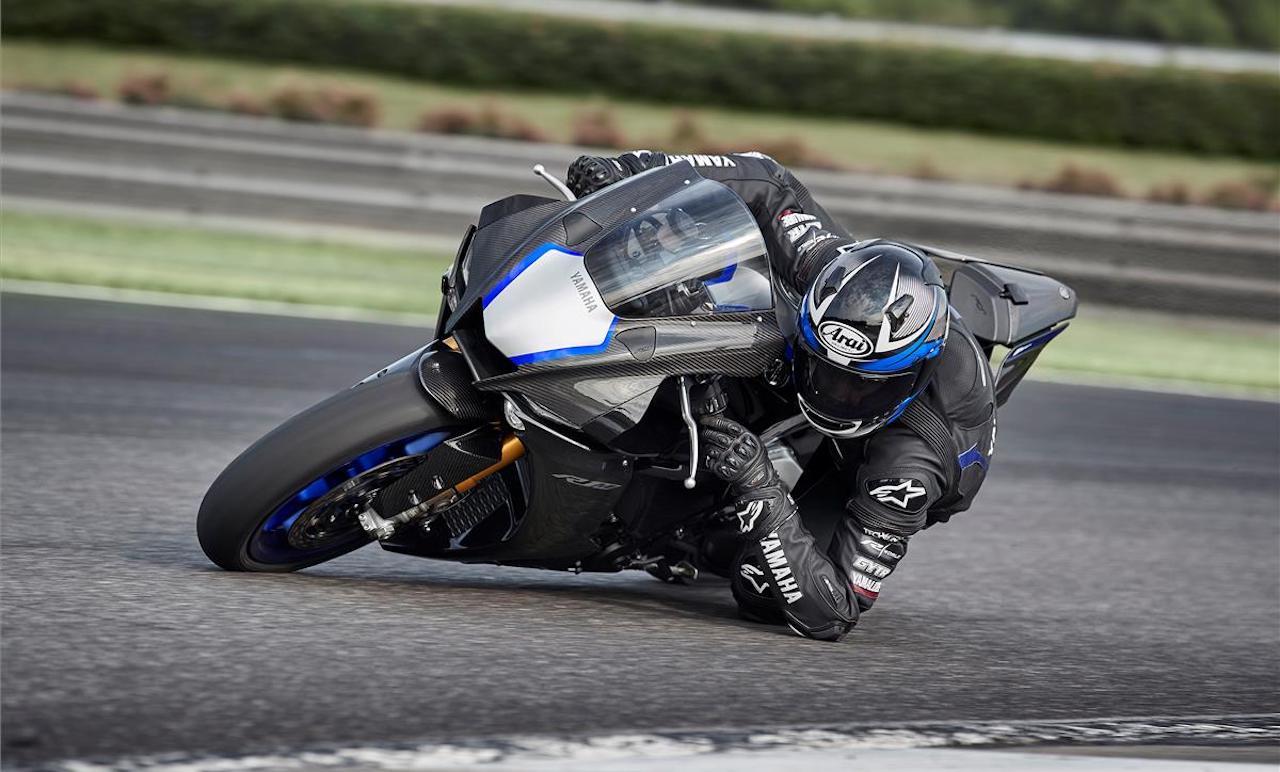 If rumours are to be believed the race for the quarter-litre four-cylinder engined motorcycle is on between the Japanese giants Kawasaki and Yamaha is being rumoured to have started work on a 250cc four-cylinder motorcycle which could be christened the Yamaha R25M and will draw its design highlights from the Yamaha R1M Supersports bike.

If the Japanese manufacturer produces the Yamaha R25M it will directly compete against the Kawasaki Ninja ZX-25R. Kawasaki recently launched the 250cc motorcycle with a high-revving four-pot motor, opening up a new segment launched in a few select markets including New Zealand where the track attack motorcycle is priced at NZD 15,990 (INR 7.8 lakhs).

The Yamaha R25M is also speculated to be on the same lines and the motor is likely to generate nearly the same amount of output to compete closely with the Green rival. The Kawasaki Ninja ZX-25R is powered by a visceral sounding 249cc liquid-cooled, inline, four-cylinder, 16-valve DOHC engine that redlines at a whopping 17,000 RPM and produces about 45 Bhp of power.

But, unconfirmed sources have also suggested that the quarter-litre race will not be limited to Kawasaki and Yamaha but Honda is also being rumoured to have developed an in-line four-cylinder 250cc motor to compete in the new space. The brand is also likely to have a similar approach when it comes to naming the motorcycle and the new model is speculated to be dubbed the Honda CBR 250RR-R. The extra R denoting the bikes superior performance over the twin-cylinder Honda 250RR that is being currently sold in the Asian market.

It is still difficult to gauge how much of this will turn out to be true and it can only be confirmed when a few spy shots start to roll in. 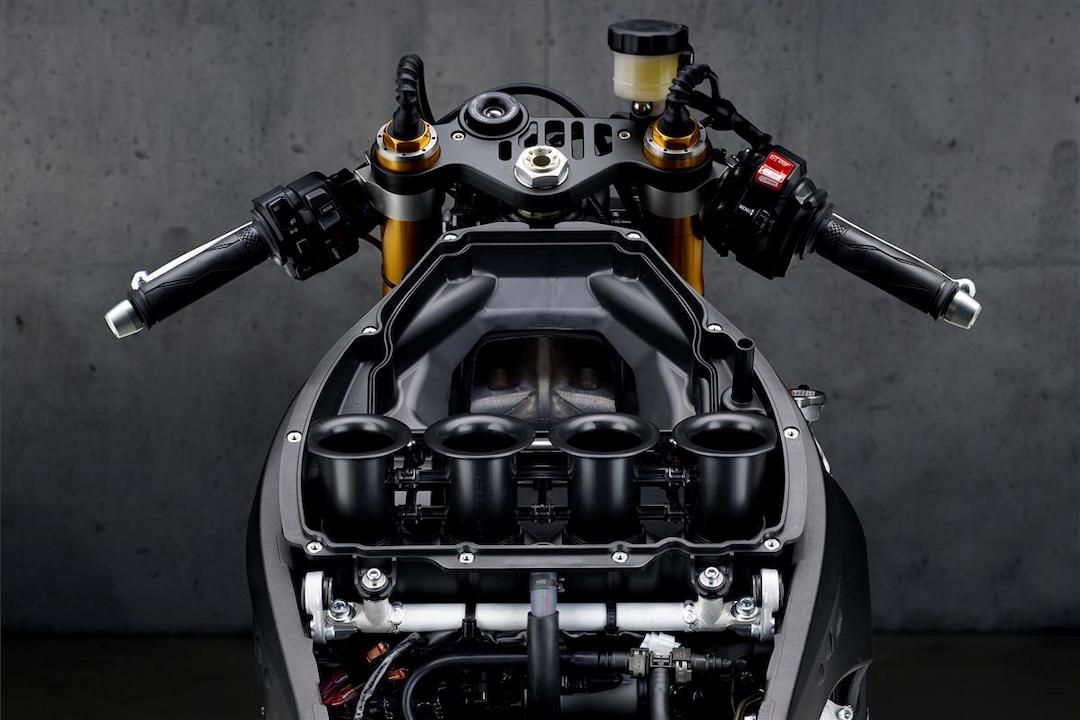