Yamaha has introduced the new Marvel edition FZ 25 with the superhero graphics avatar in Brazil. The FZ 25 in Brazil now come with two colour themes ‘Captain Marvel’ and ‘Black Panther’. The new paint theme is likely to attract a younger audience which associates themselves with the fictional characters. The mechanicals on the FZ 25 is expected to remain the same.

In the Captain Marvel FZ 25 which is marketed as ‘Fazer 250 Capitã Marvel’ in Portuguese features a deep blue paint with red graphics on the headlamp shrouds, the tank and tank extensions, as well as the side cowl and rear cowl. The alloy wheels are painted in black and feature a red rim stripe. Captain Marvel’s crest appears on the front fender and well as on the front edge of the tank extensions finished in gold along with gold finish accents around the motorcycle.

In the Indian market, the BS6-compliant Yamaha FZ 25 and its iteration FZS 25  are powered by a 249cc single-cylinder, air-cooled, 4-stroke 2-valve SOHC engine with fuel injection that makes 20.8 PS of power and 20.1 Nm of torque matched to a 5-speed transmission. In India, the FZ 25 is offered in Metallic Black and Racing Blue colour options while the FZS 25 features new graphics and colours such as Dark Matte Blue with Gold rims, Patina Green with Gold rims and White Vermillion with Black rims.

In the Indian market Yamaha also recently launched the ‘Customize Your Warrior’ campaign which gives the customer colour customisation options on the BS6 compliant Yamaha MT 15. Customers can now choose from 11 unique combinations at the time of booking and the customised MT 15 motorcycle and the company will make the tailored motorcycle according to the customer’s choice. 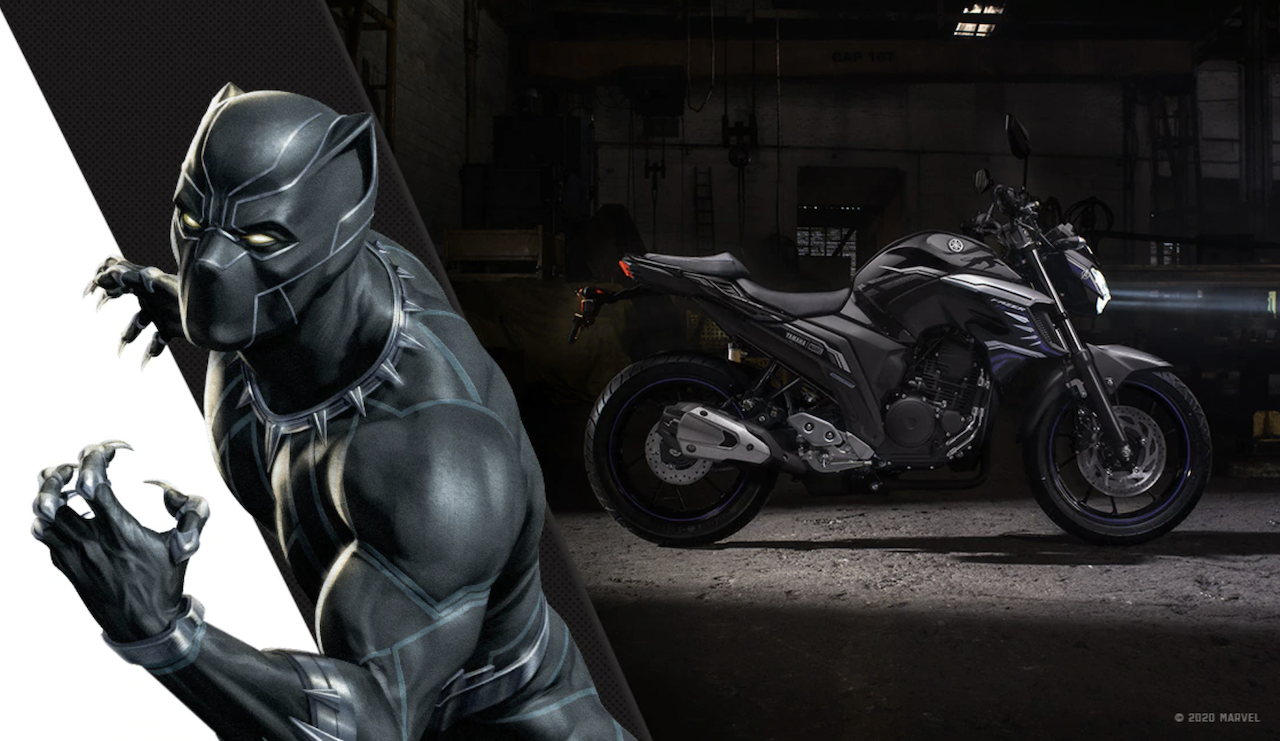 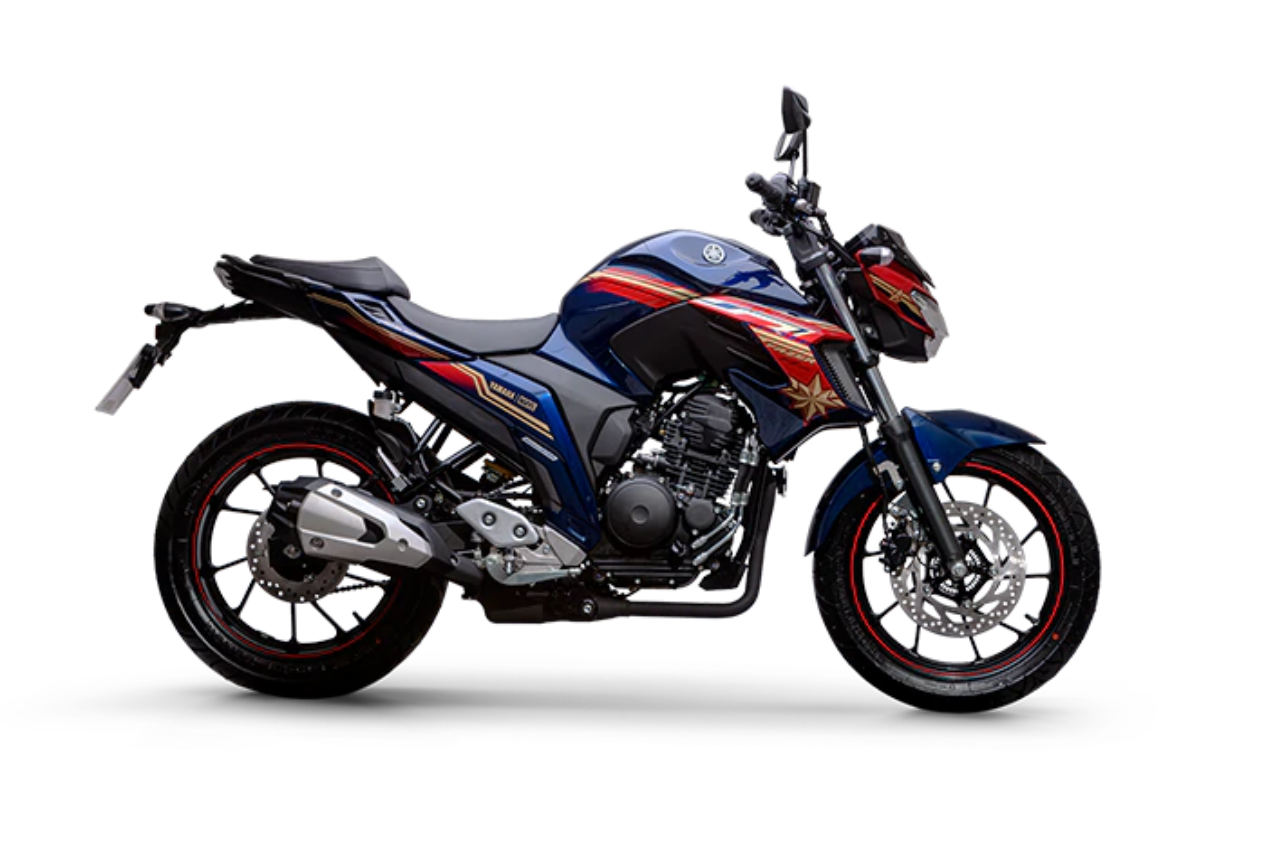 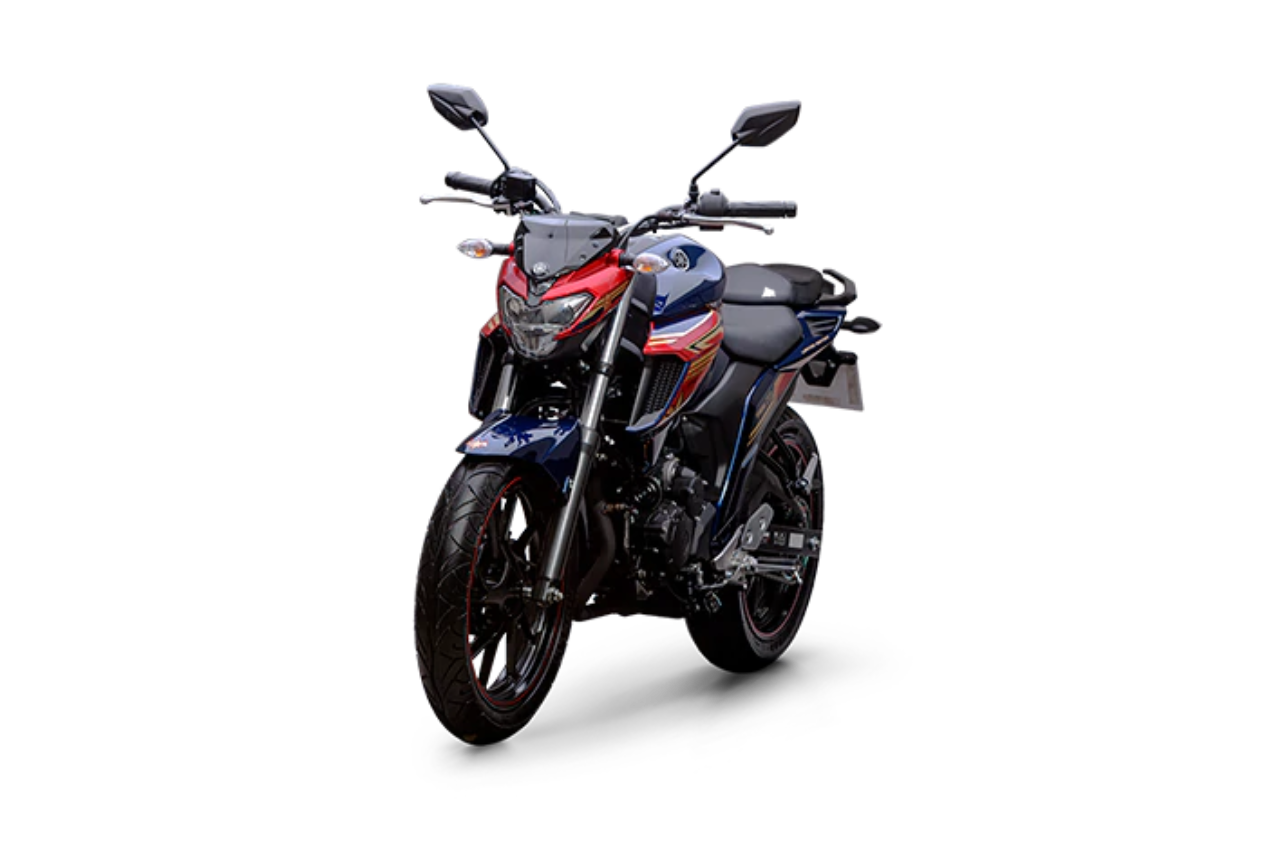 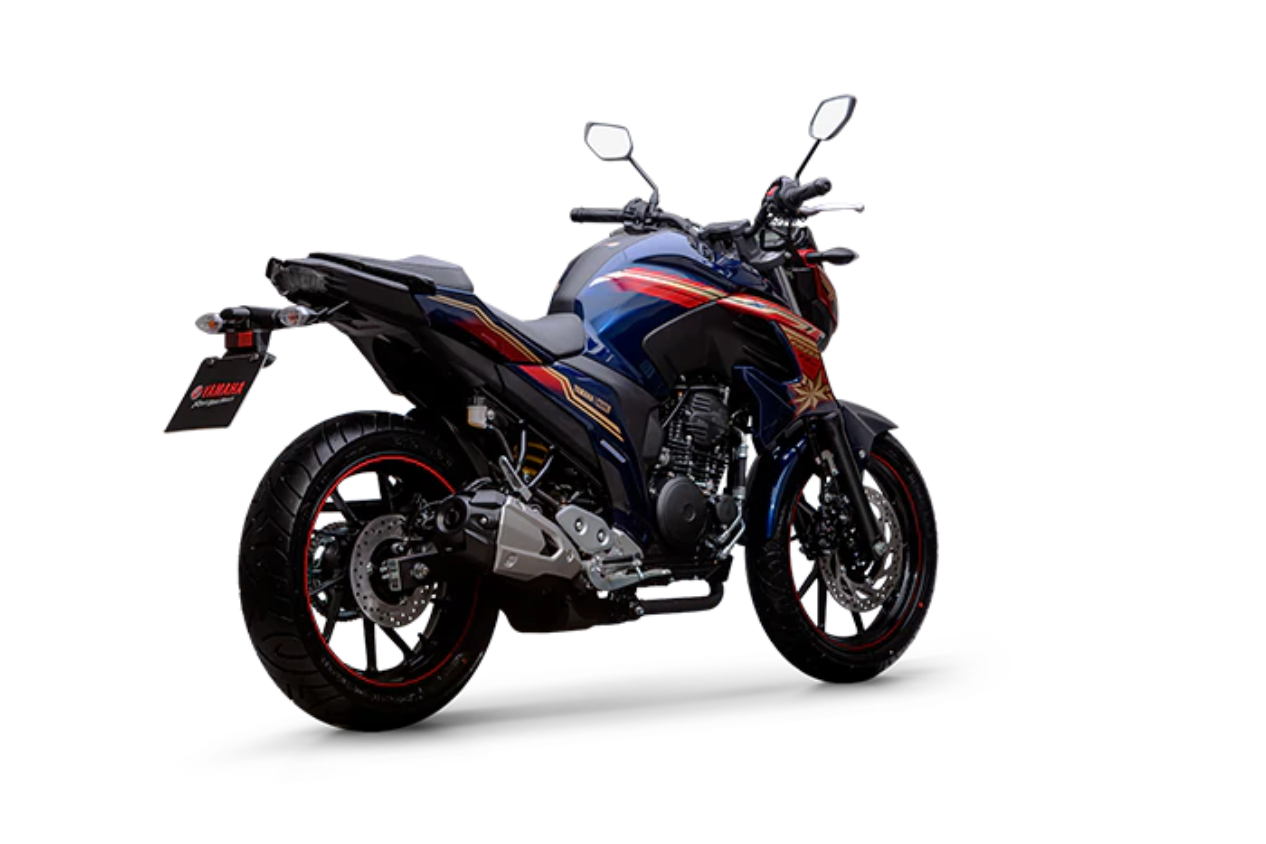 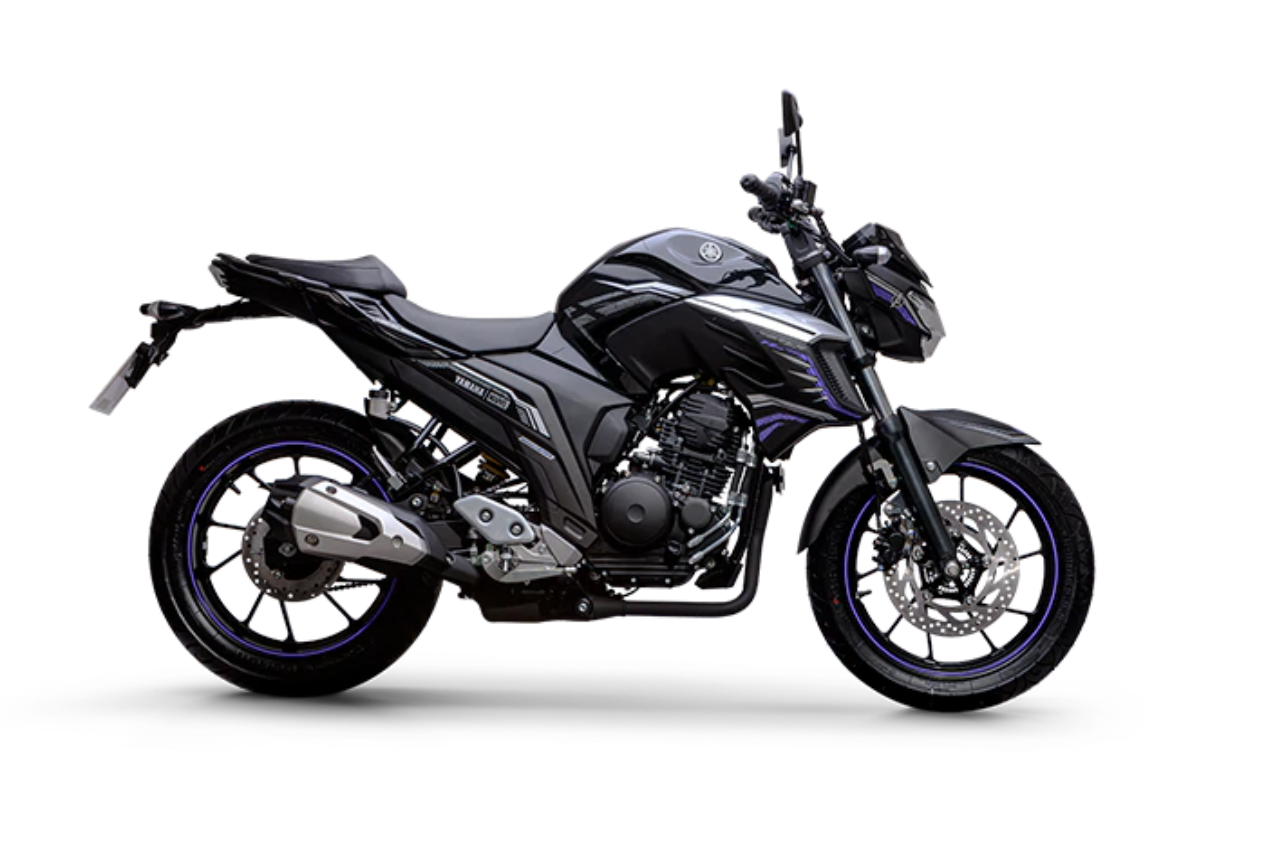 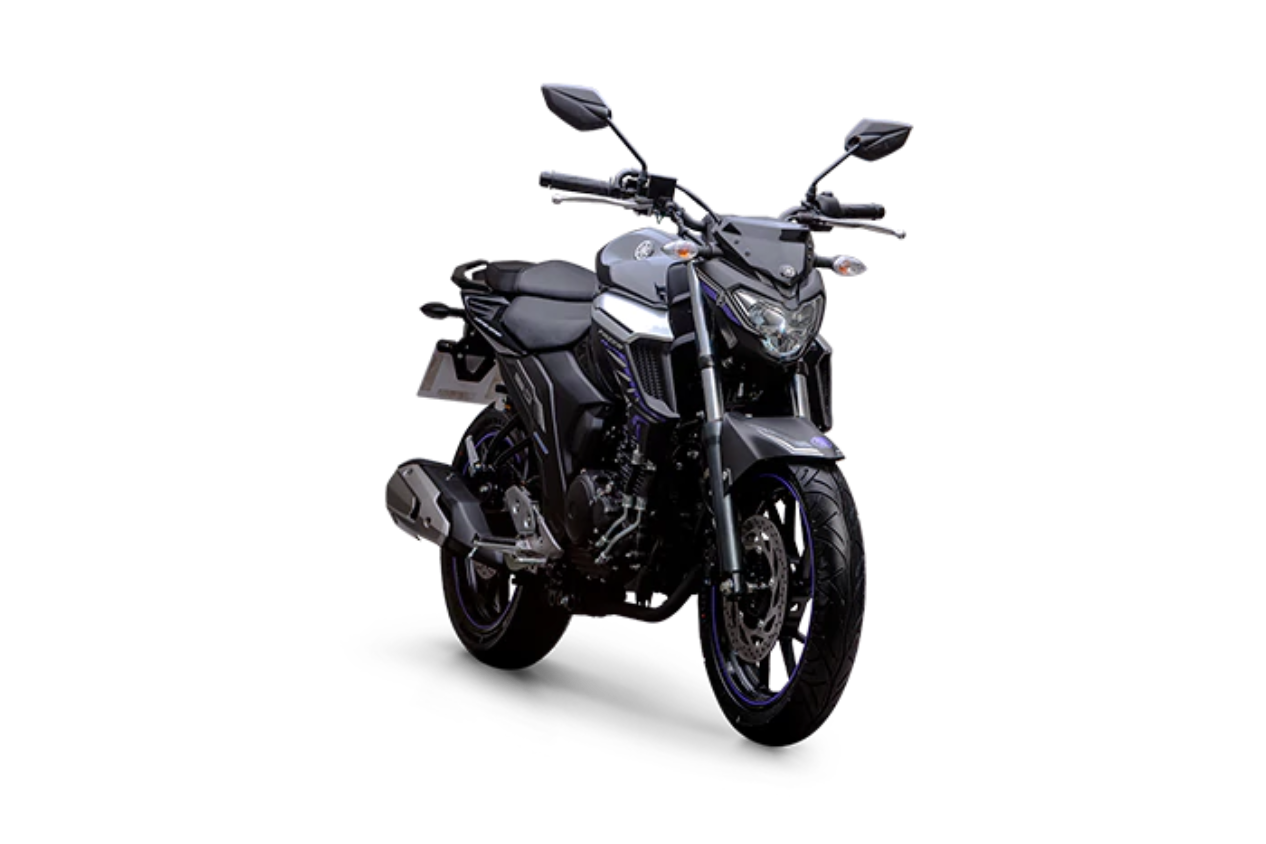 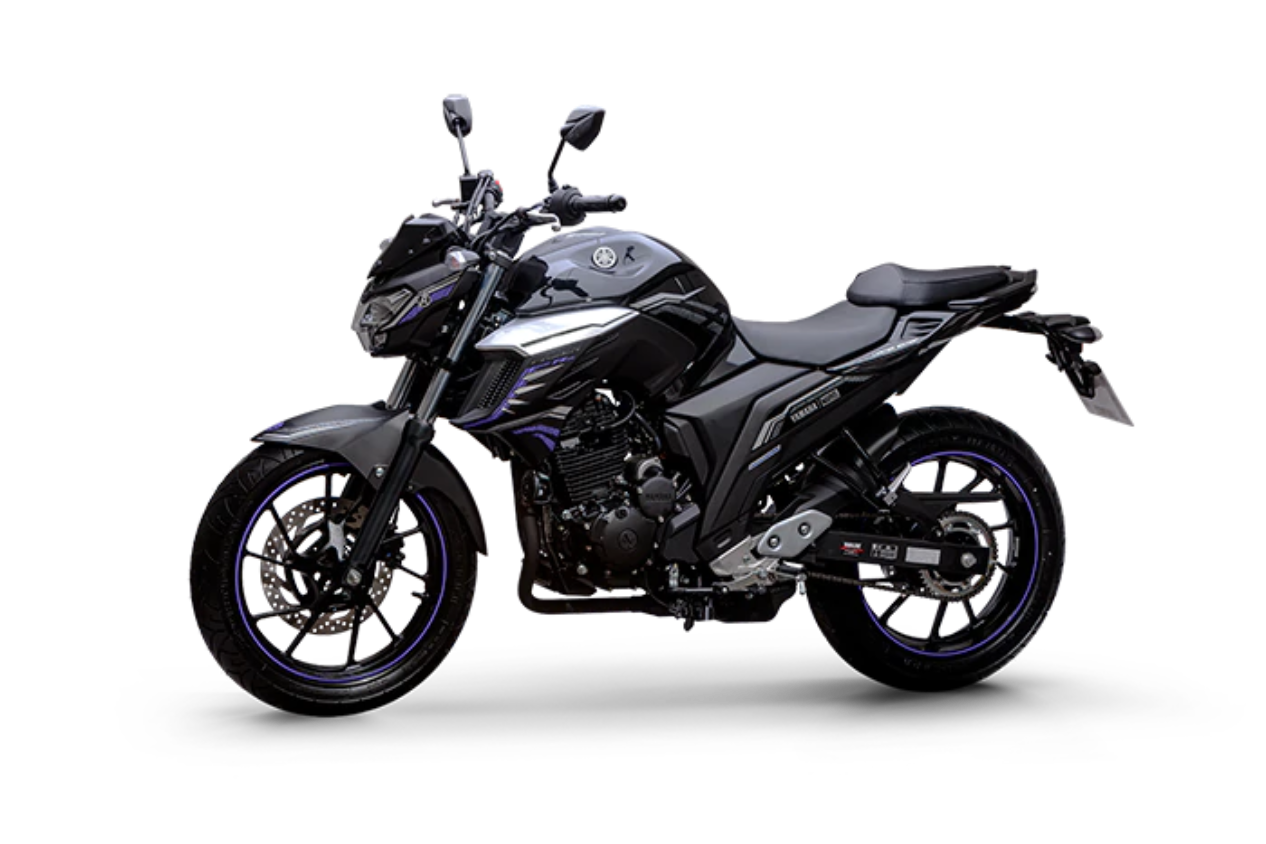 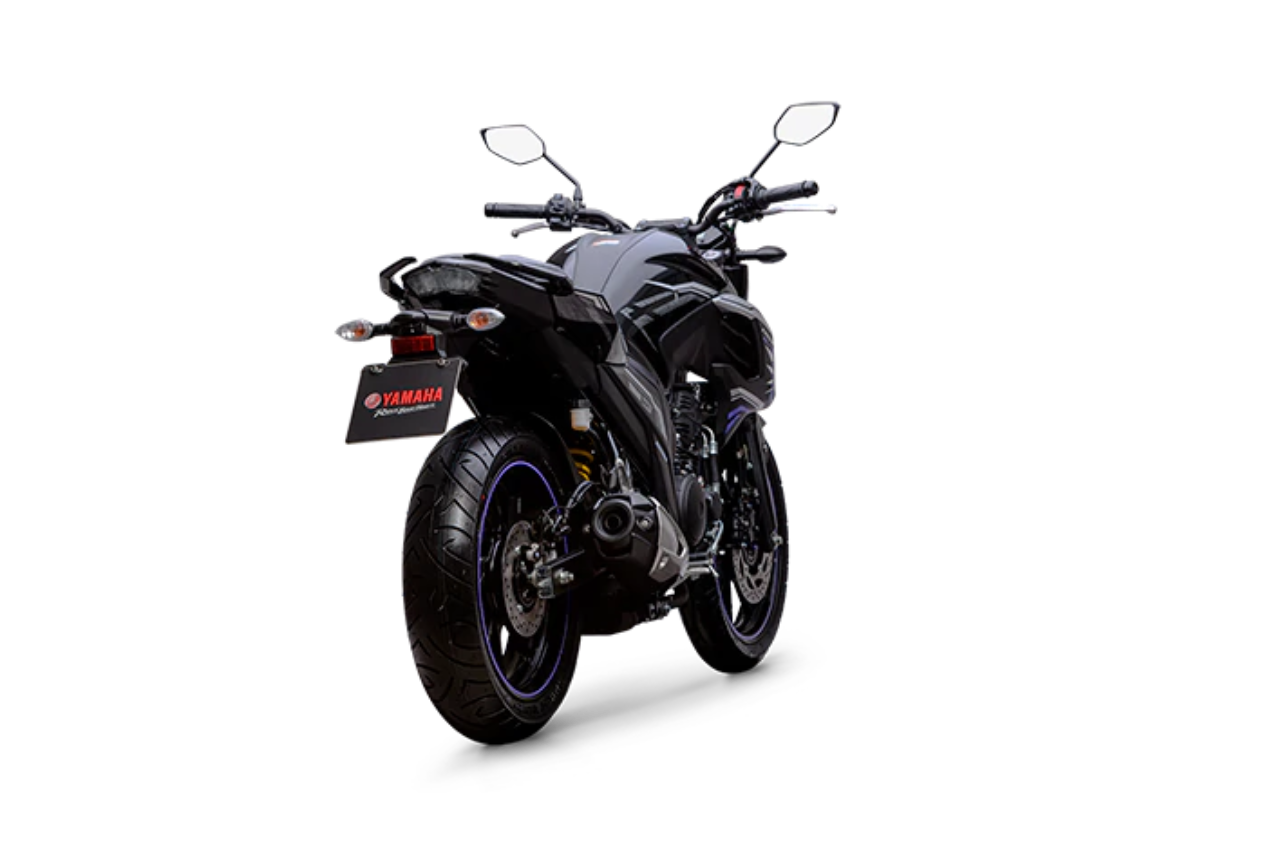 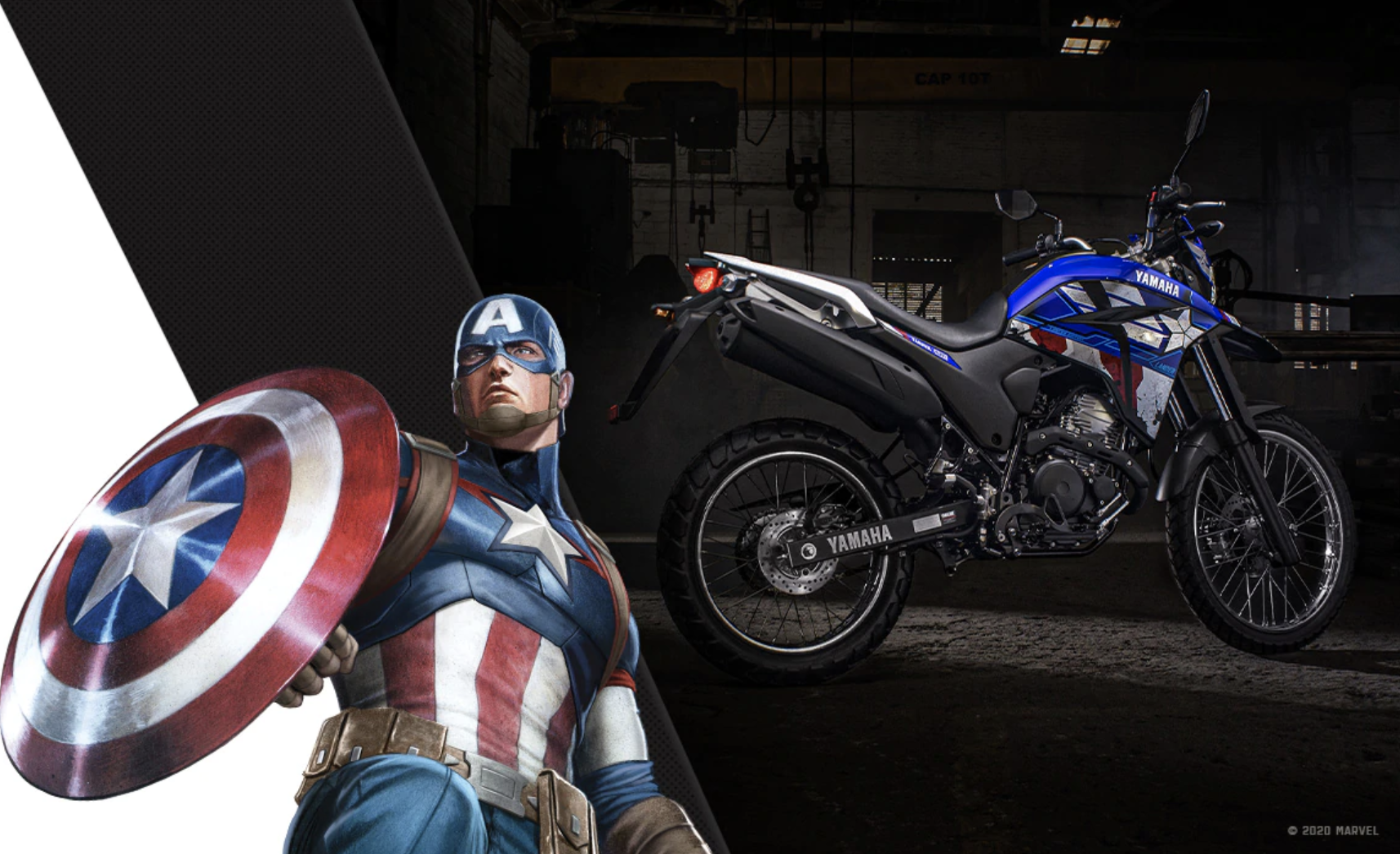 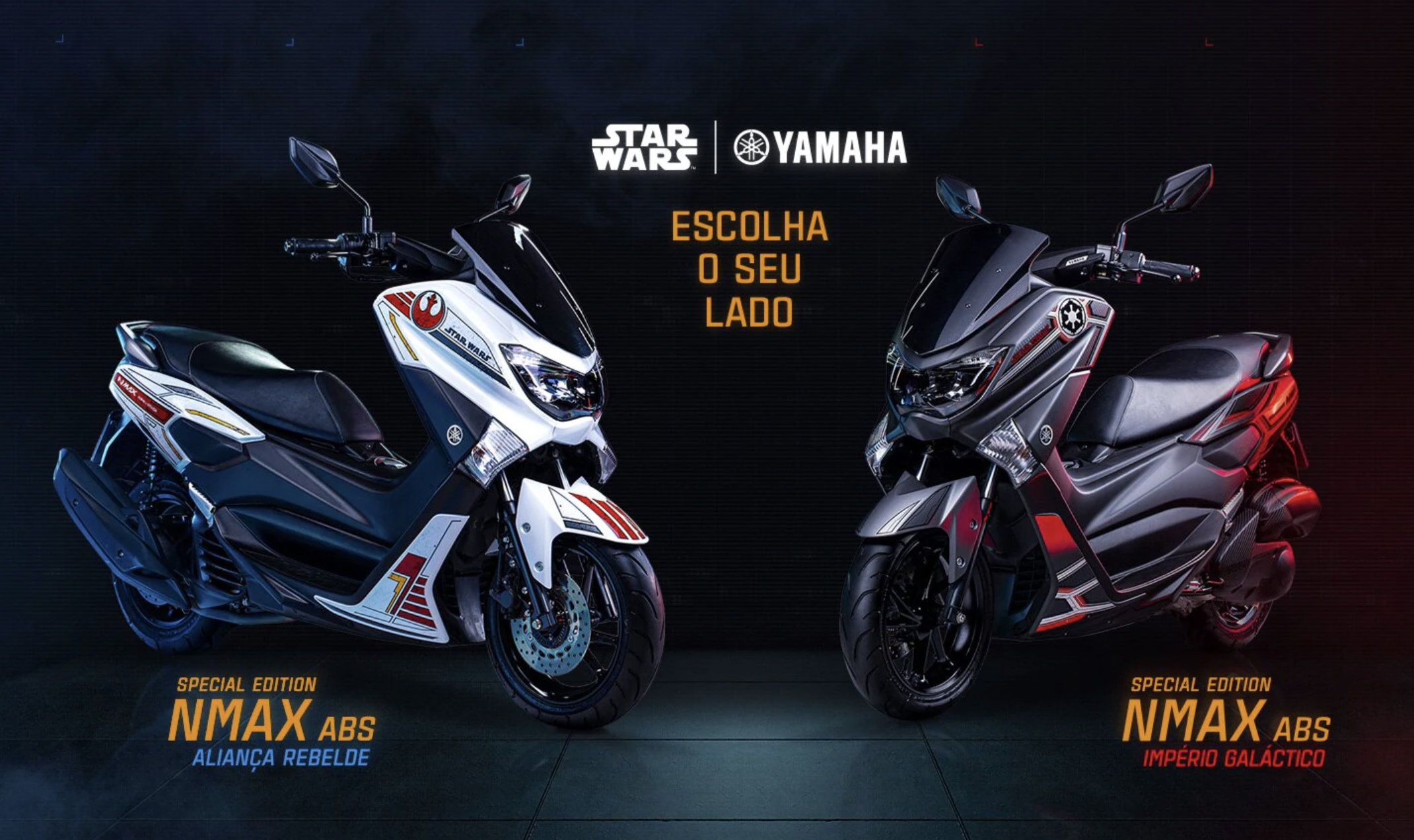