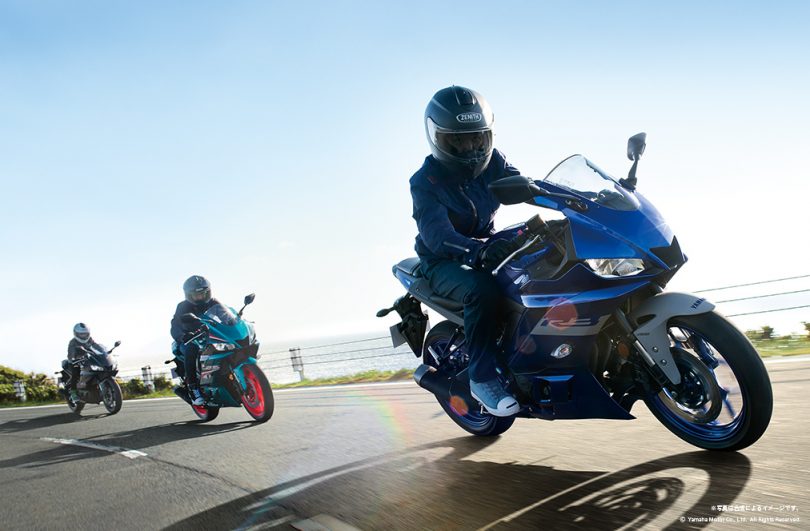 Yamaha has filed multiple patents for a line of YZF-R series motorcycle. The list starts from the R-1 and goes to R-9 covering all the number in between. The brand already has the R15 and the R25 covered which are sold in the Asian market. The other numbers could come to the European market in the near future.

According to reports, the brand has filed patents for the YZF-R1, YZF-R2, YZF-R3, YZF-R4, YZF-R5, YZF-R6, YZF-R7, YZF-R8, YZF-R9, YZF-R10, YZF-R15 & YZF-R25. The filings also include abbreviations such as R1, R2, R3 and so on. While some of the motorcycles on the list already exist, rumours are that Yamaha is likely to introduce new models such as the YZF-R7 which will be based on the Yamaha MT-07. Emission documents in the State of California in the USA have revealed that the motorcycle will make its debut soon. Speculations also suggest that similar to the YZF-R7 which is likely to be based on the MT-07, Yamaha could introduce the YZF-R9 based on the Yamaha MT-09 motorcycle.

Yamaha could use the same  CP2 series 689cc liquid-cooled in-line two-cylinder engine with a 270-degree crank angle, the famous Crossplane Concept from the Japanese brand. The engine produces 74 Hp of power on the Yamaha MT-07 but the R7 could be tuned to deliver more power. Yamaha could also optimise the gearbox for more performance on the highway and track riding. The brand is also likely to use the same high-strength steel frame, 41mm KYB upside front forks and adjustable monoshock suspension from the MT-07 but the swingarm is likely to be R7 specific. The brand will also modify the chassis to accommodate the new full-fairings.

In the Indian market, Yamaha has recently launched the new Red colour option on the YZF-R15 Version 3.0 at the price of INR 1.52 lakh ex-showroom, India. Except for the new paint, the YZF-R15 Version 3.0 remains unchanged. Yamaha could also be planning to launch a retro-classic motorcycle in the Indian market based on the Yamaha FZ series motorcycle with styling similar to the Yamaha XSR155. 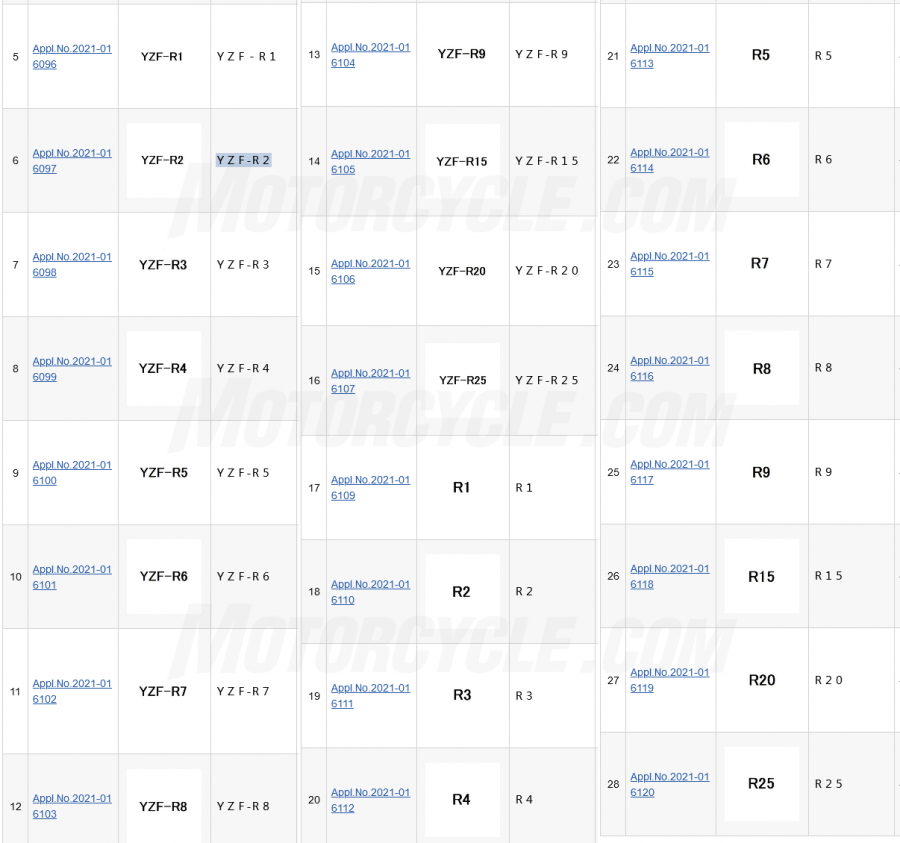