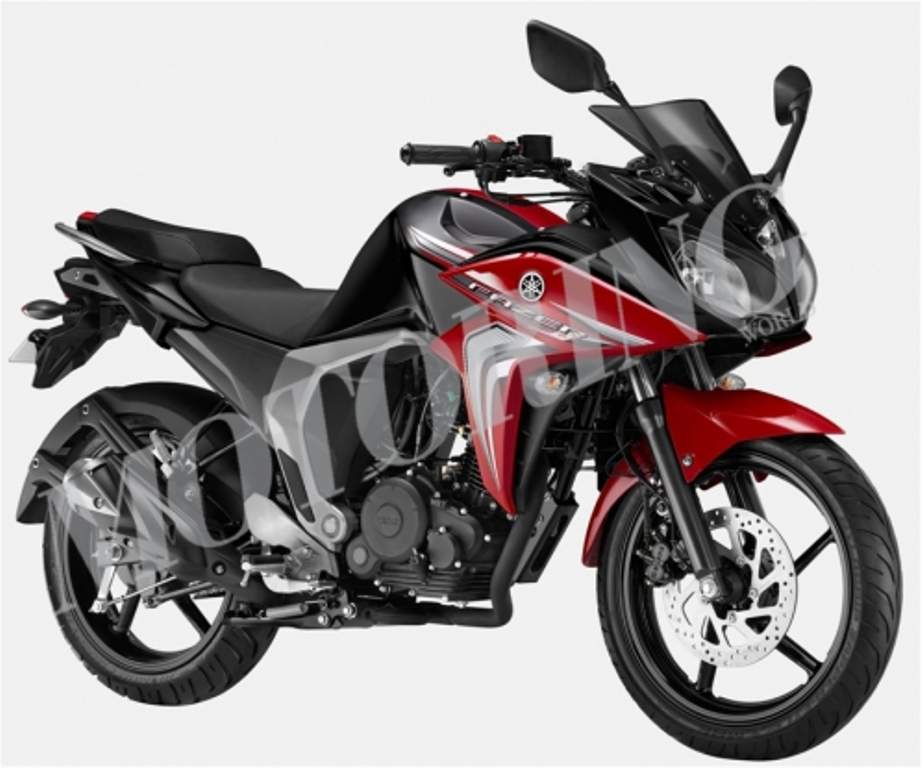 Yamaha recently launched the refreshed FZ motorcycle dubbed as the Version 2.0. With that, it was a given that an updated Fazer was on the cards and a test mule was spotted as well. Now, images of the new Fazer have been released on the internet revealing all the changes on the soon to be launched motorcycle.

The Fazer is a semi-faire version of the FZ and will carry forward all the mechanical changes which were recently added to the FZ. The Fazer retains the previous design language and gets twin-headlamps at the front with a pilot lamp in between. From the images one can notice that the fairing has been slightly revised with the side cowl now appearing sharper than before. Also, there seems to be a slight revision in the headlamp design compared to the previous version. Apart from this, expect everything to be identical to the facelift FZ. Decals on the body are new, as expected.

Apart from the semi-fairing, all other parts are identical to the FZ. Powering the motorcycle will be a 149cc, single-cylinder motor with fuel injection producing 13.1 PS of power and 12.8 Nm of torque. Engine is mated to a 5-speed gearbox and now gets Yamaha’s new Blue Core technology which promises improved fuel efficiency.

Yamaha continues to sell the old FZ along with the recently updated FZ Version 2.0. Will they follow the same strategy with the Fazer? Time will tell. 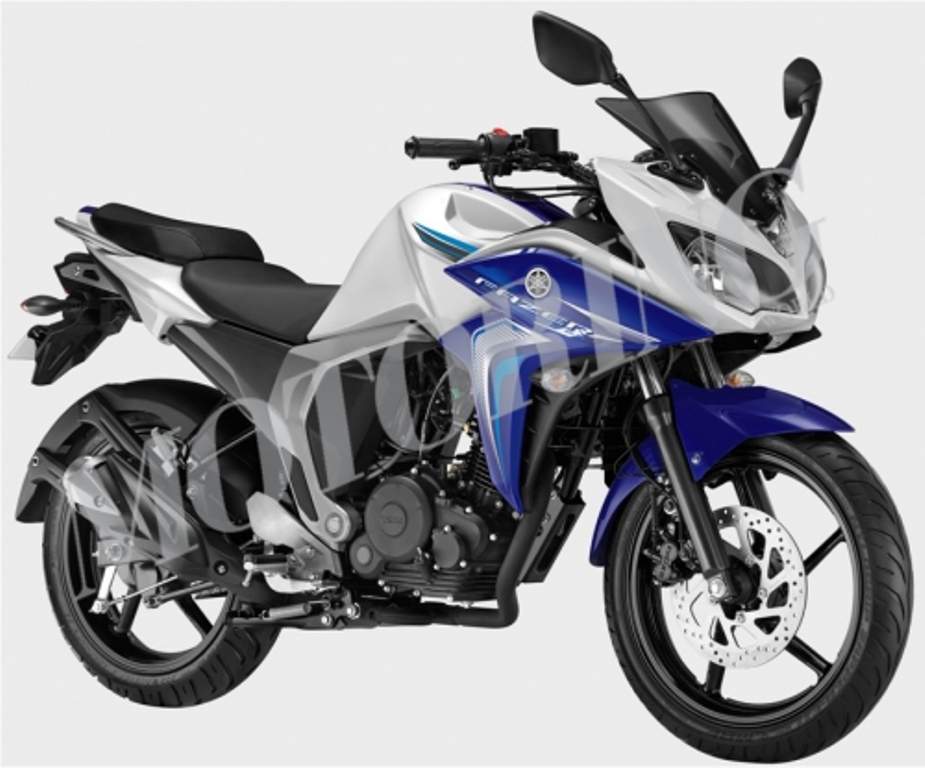