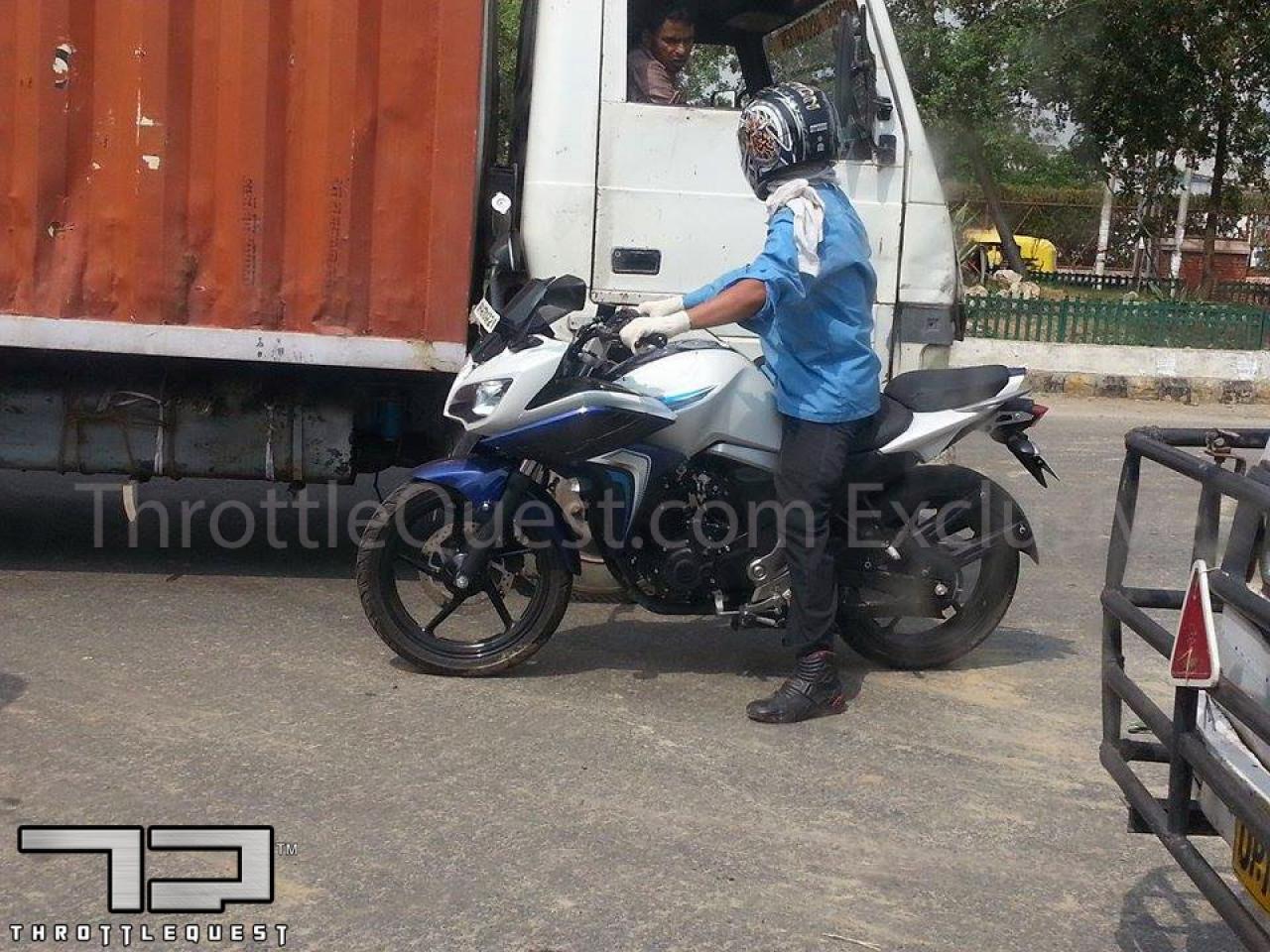 It’s a known fact, that mechanically, the Yamaha FZ and the Yamaha Fazer are identical. The major differentiator between the two is the semi faired exterior on the Yamaha Fazer as opposed to the FZs’ naked street fighter looks. Now that the facelift FZ has been launched with fuel injection, as expected, an updated Fazer also had to make its way to the market.

Images posted on throttlequest.com reveal that the facelift Yamaha Fazer is now being tested on the road. The Fazer is expected to carry forward the fuel injection technology which has recently been added to the FZ series along with other updated technical specifications – a 149cc single-cylinder FI engine producing 13 PS of power and 12.8 Nm of torque mated to a 5-speed gearbox.

From the images one can notice that the fairing has been slightly revised with the side cowl now appearing sharper than before. Also, there seems to be a slight revision in the headlamp design compared to the previous version. Apart from this, expect everything to be identical to the facelift FZ. Of course, Yamaha will add some new decals to the bike. 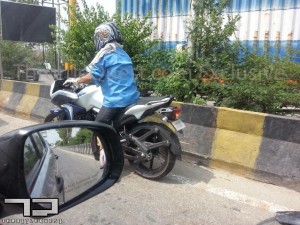 Yamaha Fazer facelift spotted testing is identical to the FZ version 2.0 apart from the front fairing