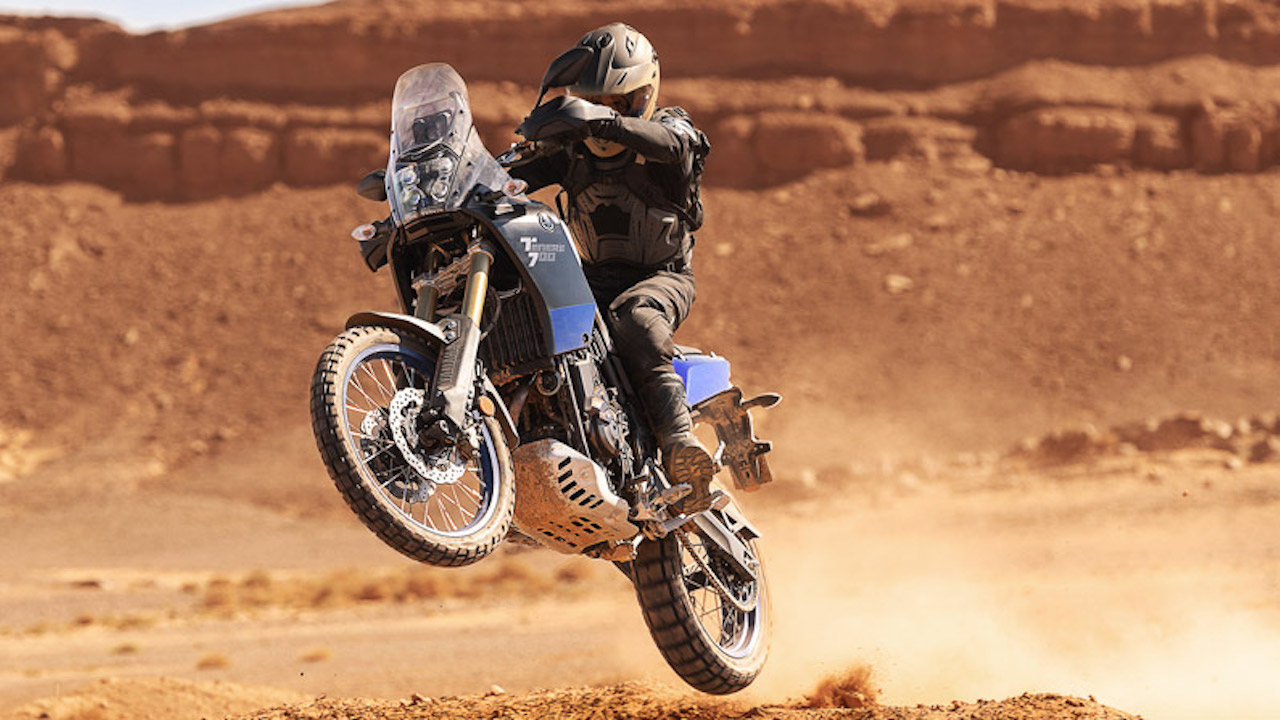 Japanese motorcycle manufacturer Yamaha might be developing a new version of the Yamaha Ténéré with a new smaller capacity engine with an engine displacement of around 300cc based on the brand’s Yamaha MT-03 hyper-naked streetfighter. The motorcycle could be dubbed the Ténéré 300 and is likely to draw its design and styling inspiration from the recently launched Yamaha Ténéré 700.

The small Adventure segment motorcycle could rival the likes of the KTM 390 Adventure and the BMW G310GS in the international market. The Yamaha Ténéré 300 is likely to be powered by a 321cc parallel twin-cylinder, liquid-cooled DOHC 4-stroke, 4 valves engine that produces around 41 PS of power and 30 Nm of torque matched to a 6-speed gearbox. But with the two-cylinder configuration, it will be positioned to compete directly with the Kawasaki Versys 300 if it is launched in the Indian market.

The Yamaha Ténéré 300 is also expected to features a long-travel suspension on both ends, disc brakes with switchable ABS, LCD instruments panel and an electronics package to compete with the rivals in the segment. The Adventure and Touring segment is currently buzzing in India and the Ténéré 300 could be the perfect new candidate in India in the premium segment.

In other news, Yamaha revealed the 2021 Yamaha Ténéré 700 Rally Edition in the international market and the special edition model features an 80’s inspired Dakar Rally race livery with styling cues drawn from the Yamaha race bikes ridden by Serge Bacou and Jean-Claude Olivier in the Paris Dakar Rally. 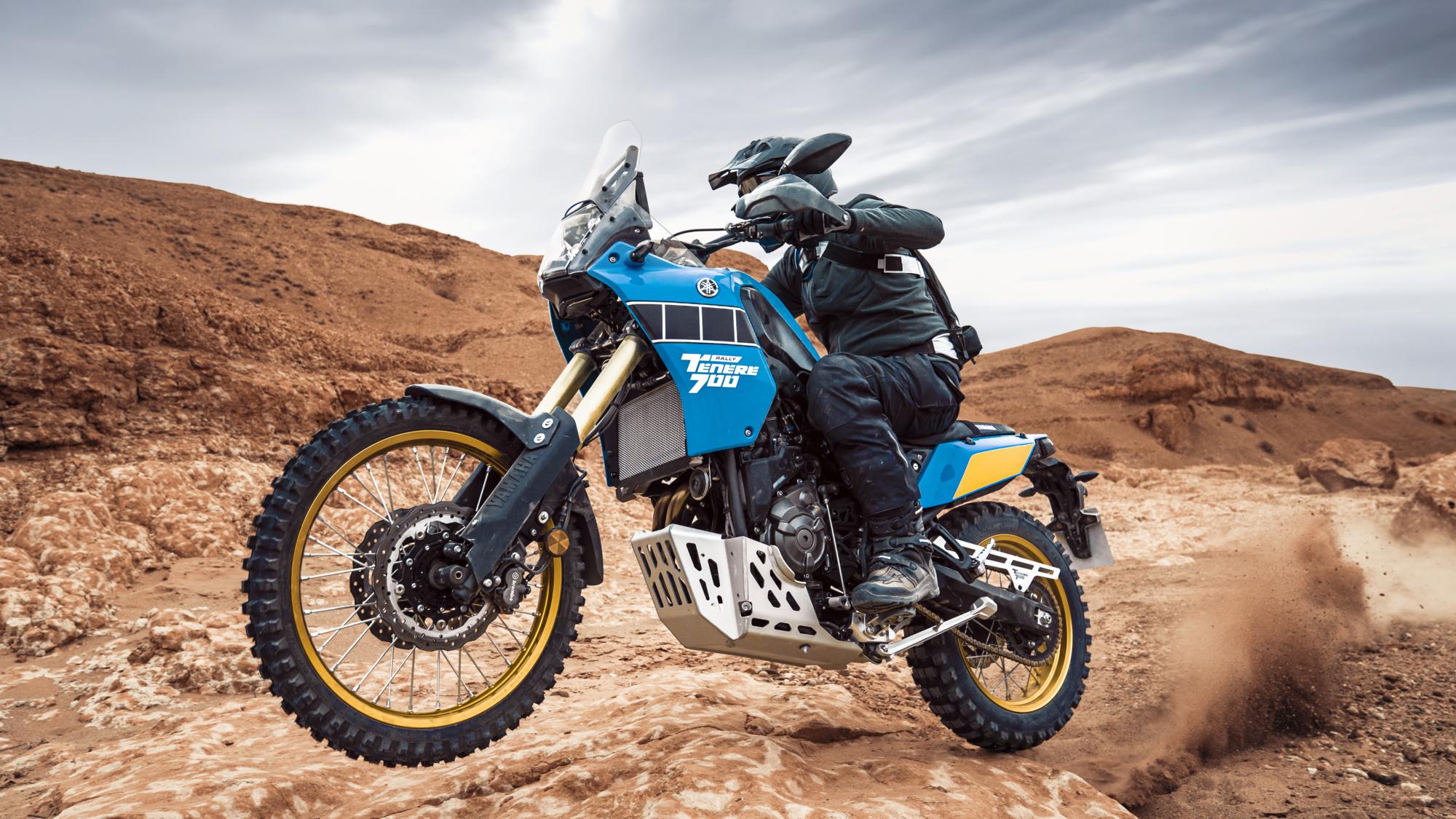 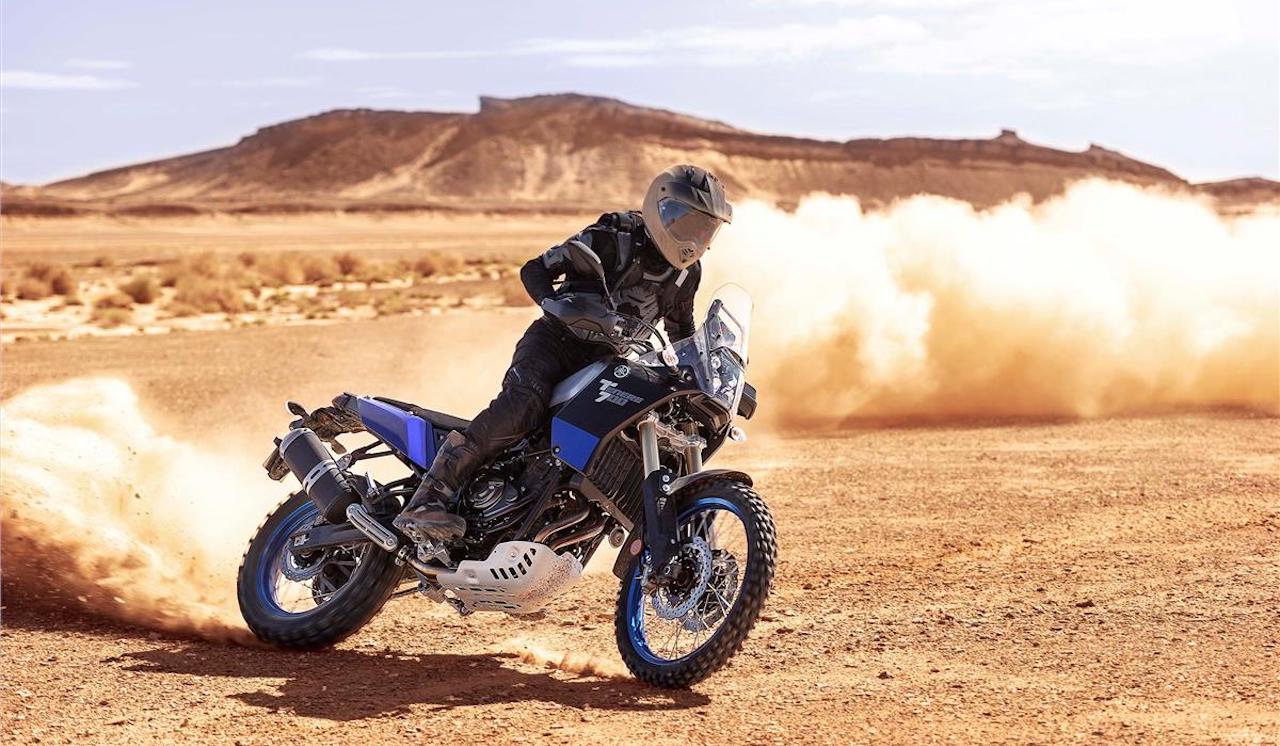