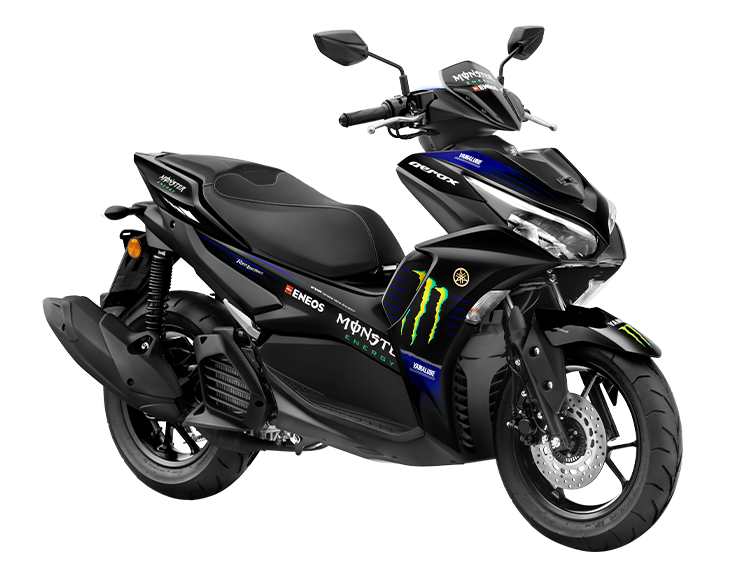 No Changes To The Mechanicals

The MotoGP edition did not have any upgrades, and thus mechanically, it was the same as the standard Aerox 155. The equipped engine was the 155cc single-cylinder, liquid-cooled engine with variable valve actuation (VVA) technology. The performance figure read as 14.79 BHP and 13.9 Nm. To make it appealing to the customers, Yamaha had put on a price tag of just INR 2,000 more than the standard trim. The MotoGP edition did look quite striking with the Monster Energy and Eneos brandings.

Very recently, Yamaha had announced yet another special edition for the YZF R15M. This is the World GP 60th Anniversary Edition. Donned in Yamaha’s iconic white and red ‘speed block’ colour scheme, this edition is a head-turner for sure. The gold-coloured alloy wheels and front forks make it look even more striking. With a price tag of INR Rs. 1.88 lakh, it is dearer than the standard model by INR 1,000.

After the discontinuation of the MotoGP edition, Yamaha Aerox 155 is available in a single variant with a price tag of Rs 1.37 lakh (Ex-showroom, New Delhi). The scooter is quite popular amongst the young crowd, as it offers enough performance and unique styling. 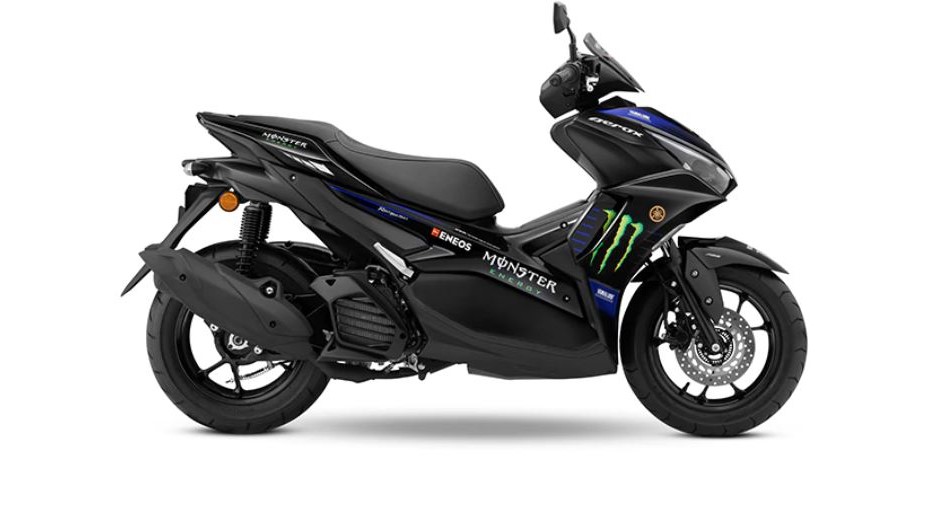