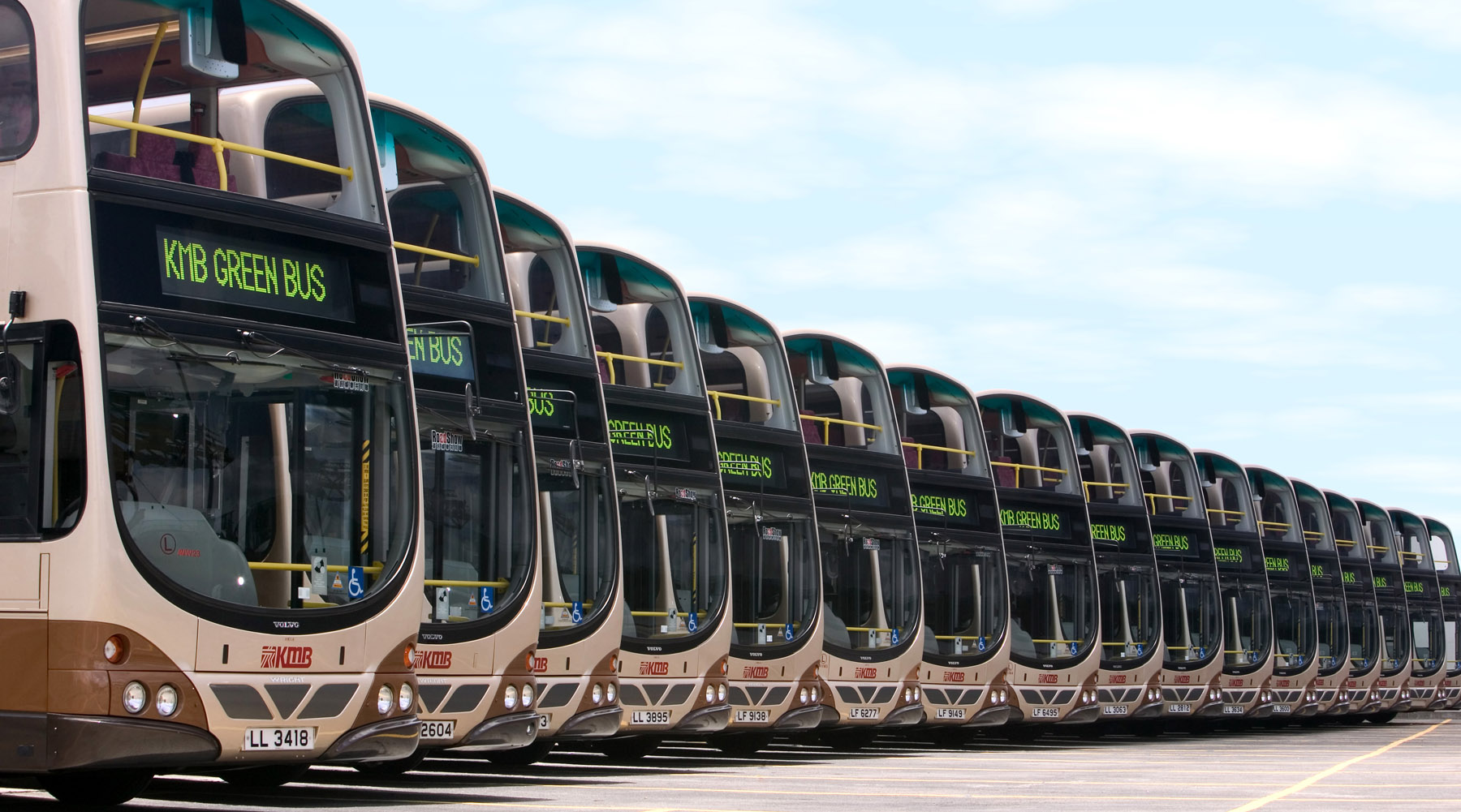 Wrightbus International’s upcoming facility in Chennai would commence operations starting from April 2015. The company will start manufacturing buses for India from this plant.

The North Ireland based company has a tie up with Daimler India to manufacture bus bodies for the Bharat Benz range of buses. This new facility is a part of the new bus plant proposed by Daimler India Commercial Vehicle. Another facility in the outskirts of Chennai will manufacture buses primarily for exports to South East Asia and partly for domestic sales for Wrightbus.

Bharat Benz would provide the chassis to Wrightbus for the manufacturing of buses. DICV has already invested Rs. 435 crore in a bus manufacturing facility which would roll out front and rear engined buses. Initial production capacity would be 1,500 units which can be ramped up to 4,000 units if there is higher demand. 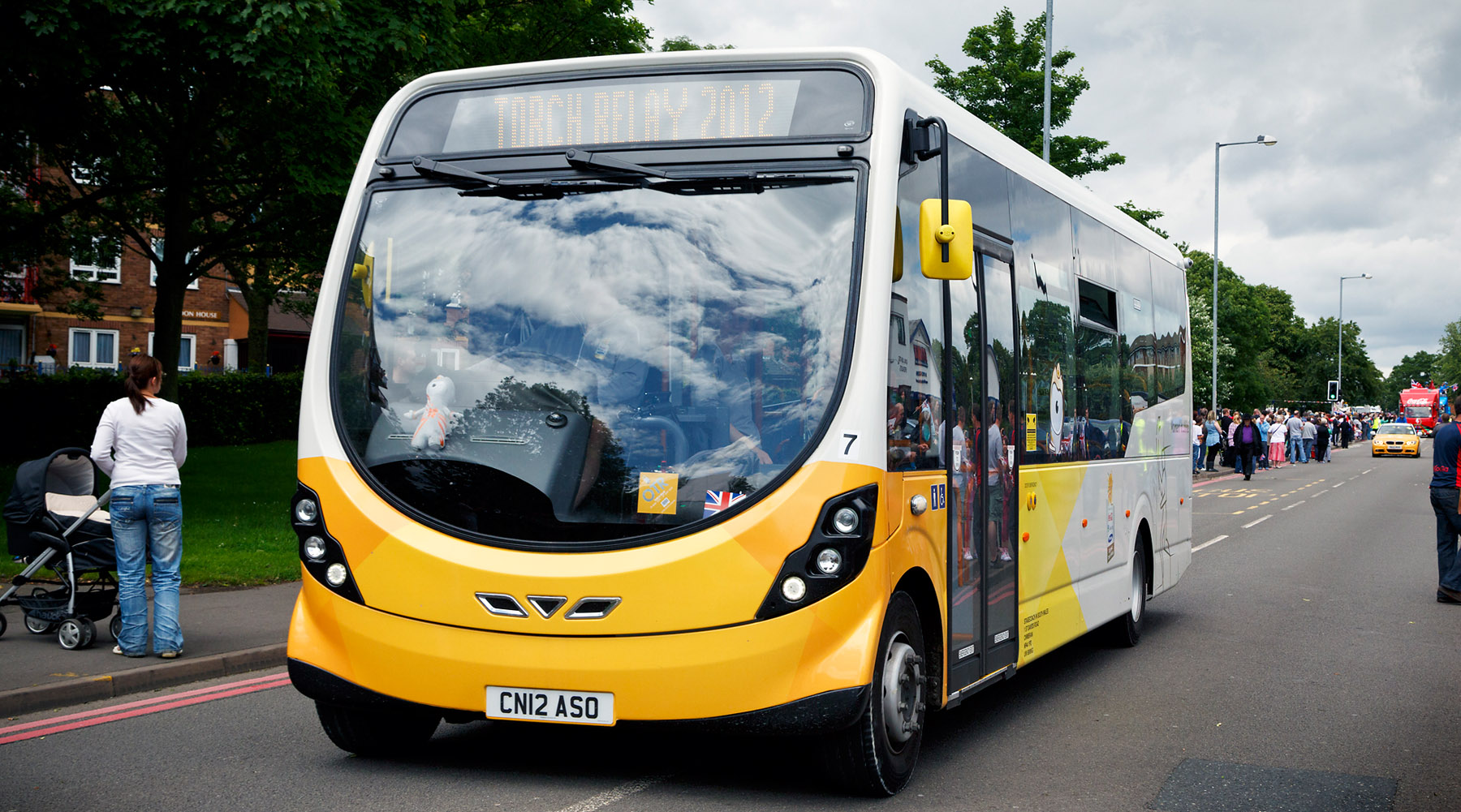