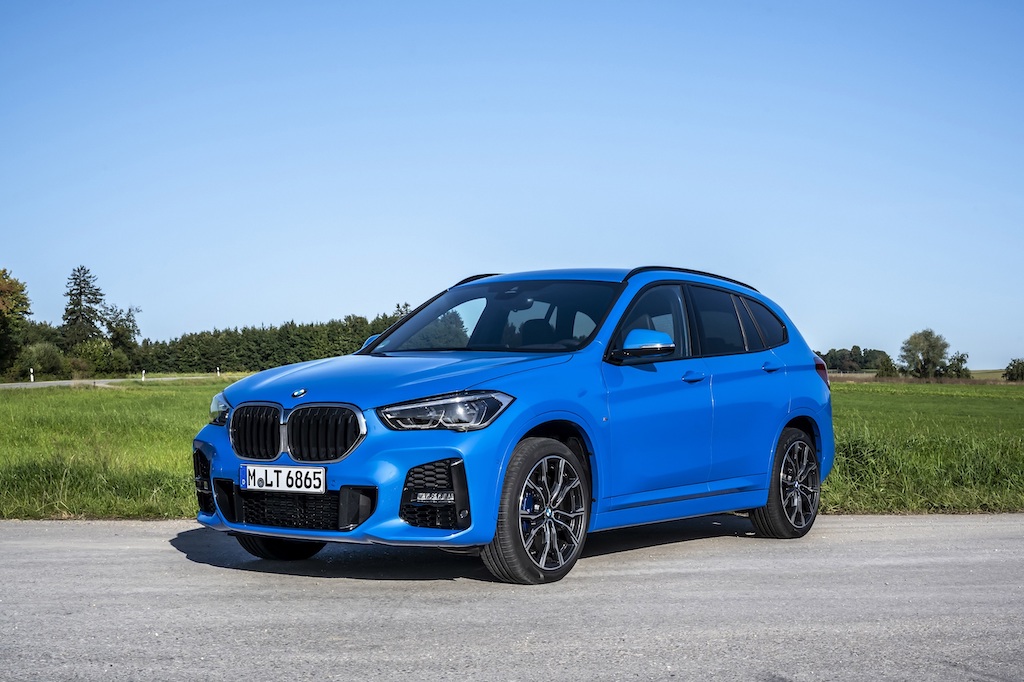 On the outside, the facelift BMW X1 gets refreshed styling on the front fascia as well as the rear. The significantly larger grille has been redesigned with more angular lines and now comes as a single piece unit. The bumpers have become more aggressive than before and now sport a band-like fog lamp unit instead of a round fog lamp as seen on the previous model. The headlights too get refreshed styling and are now on the lines of the BMW X6. On the rear, the bumper has been reworked with bigger twin exhaust pipes and the wraparound taillights have been revised as well.

The diesel engine reaches BS6 conformity by having a DPF (diesel particulate filter) and an SCR (selective catalyst reduction) unit that claims to be capable of reducing the particulate matter to nearly zero and has nearly 70% less nitrogen oxide (NOx) emission than the defined BS6 limits making it one of the cleanest diesel engines in the world.

Variant wise pricing on the new BMW X1 is given below:-

*All prices indicated are ex-showroom, India. 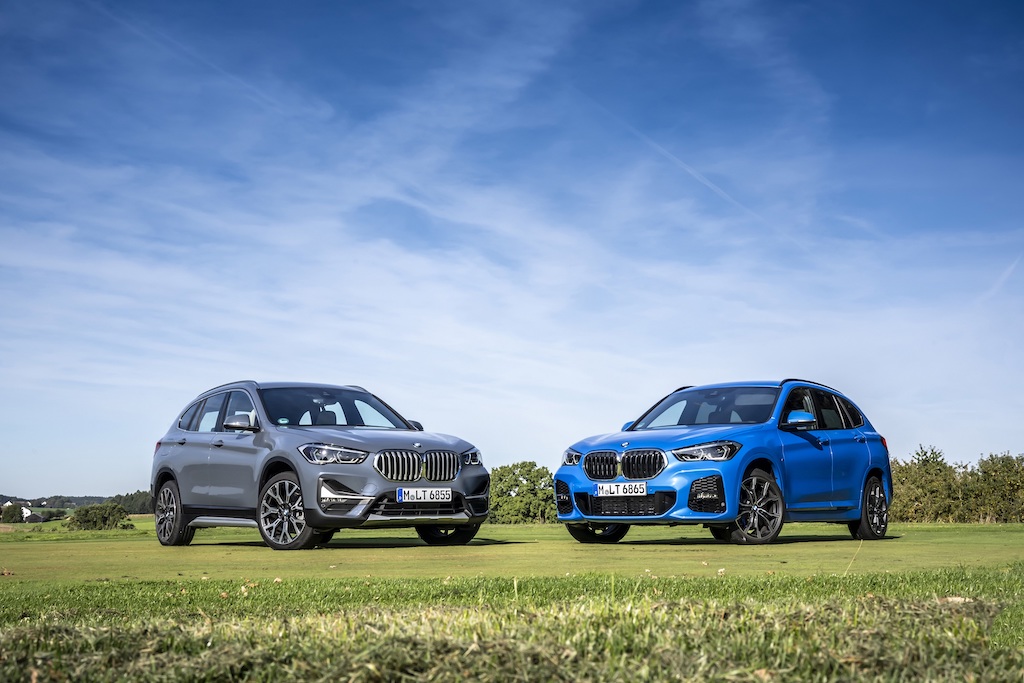 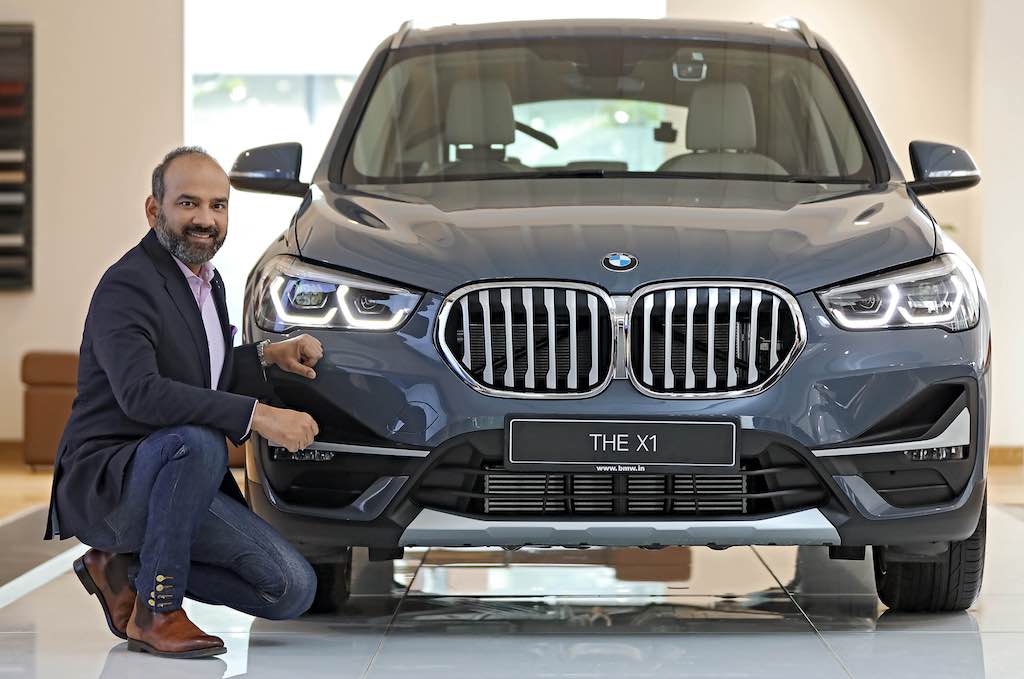