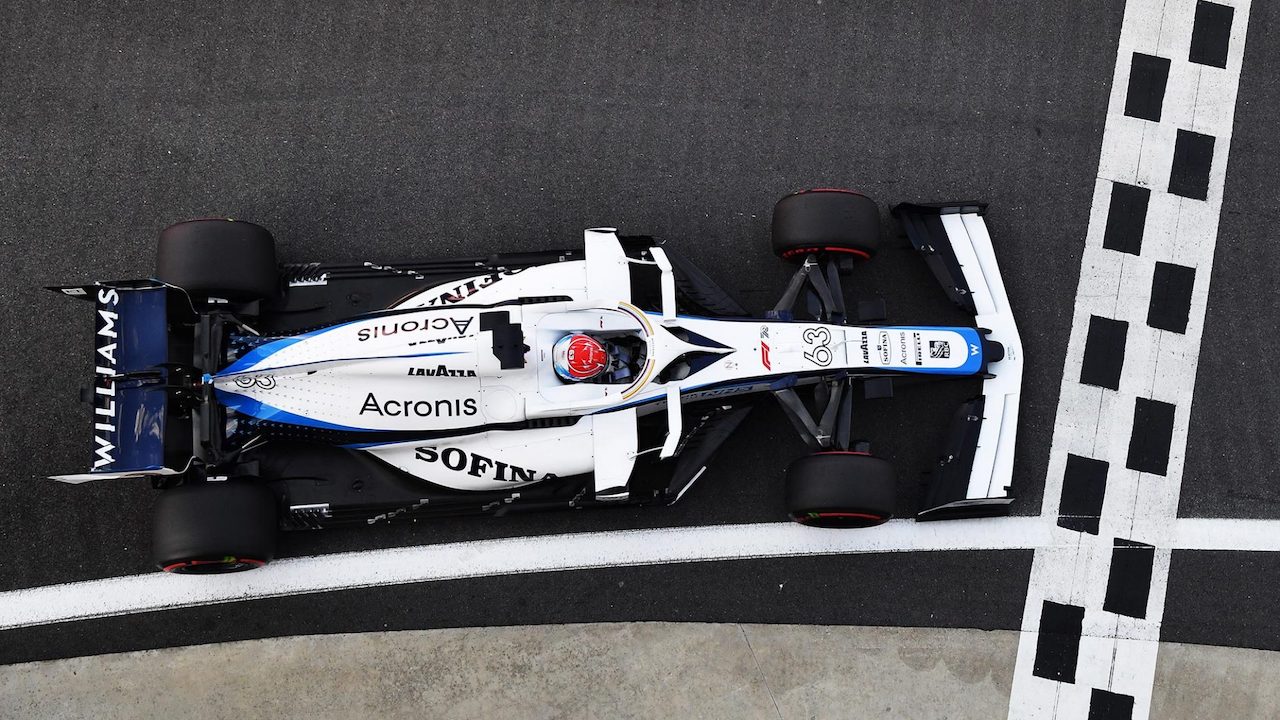 Williams Grand Prix Engineering Limited has announced that the Formula One motor racing team and constructor, ‘Williams Racing’ has been acquired by Dorilton Capital, an American private investment firm, marking the beginning of a new era in the history of Williams. The brand believes that the new owner will be able to capitalise on the new rule changes coming into Formula One along with the new Concorde Agreement (2021-2025).

Williams revealed that, as part of its strategic review, the brand with a group of financial advisers and after exploring a series of potential investors concluded the sale of Williams Racing to Dorilton Capital. The brand also announced that the decision was unanimous with the Board of Directors including Sir Frank Williams, the founder and team principal of the Williams Formula One team. 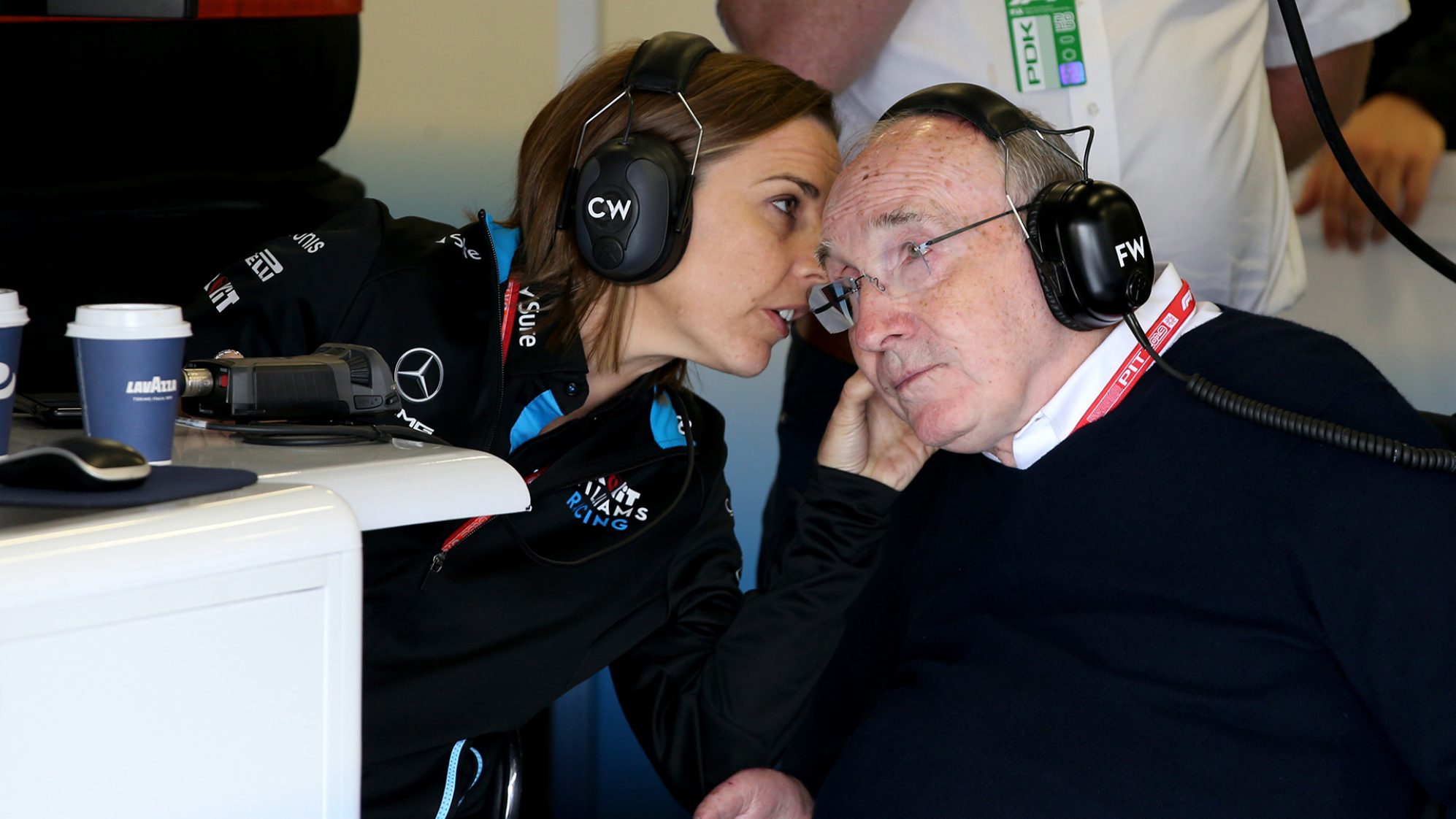 According to Williams, the decision will bring the best outcome for the company’s shareholders and the brand’s long term success. Furthermore, William explained that, Dorilton Capital has a strong track record of building and enhancing businesses with a patient but resilient investment strategy.

Williams has also stated that the team will continue to race and compete under the Williams brand, with the chassis name remaining unchanged as the investment firm recognises and appreciates the importance of respecting and retaining Williams’ heritage and culture and is committed to maintaining its identity. Dorilton Capital also doesn’t have any plans to relocate the Williams Racing team and will continue to operate from its traditional home in Grove, Oxfordshire, United Kingdom. 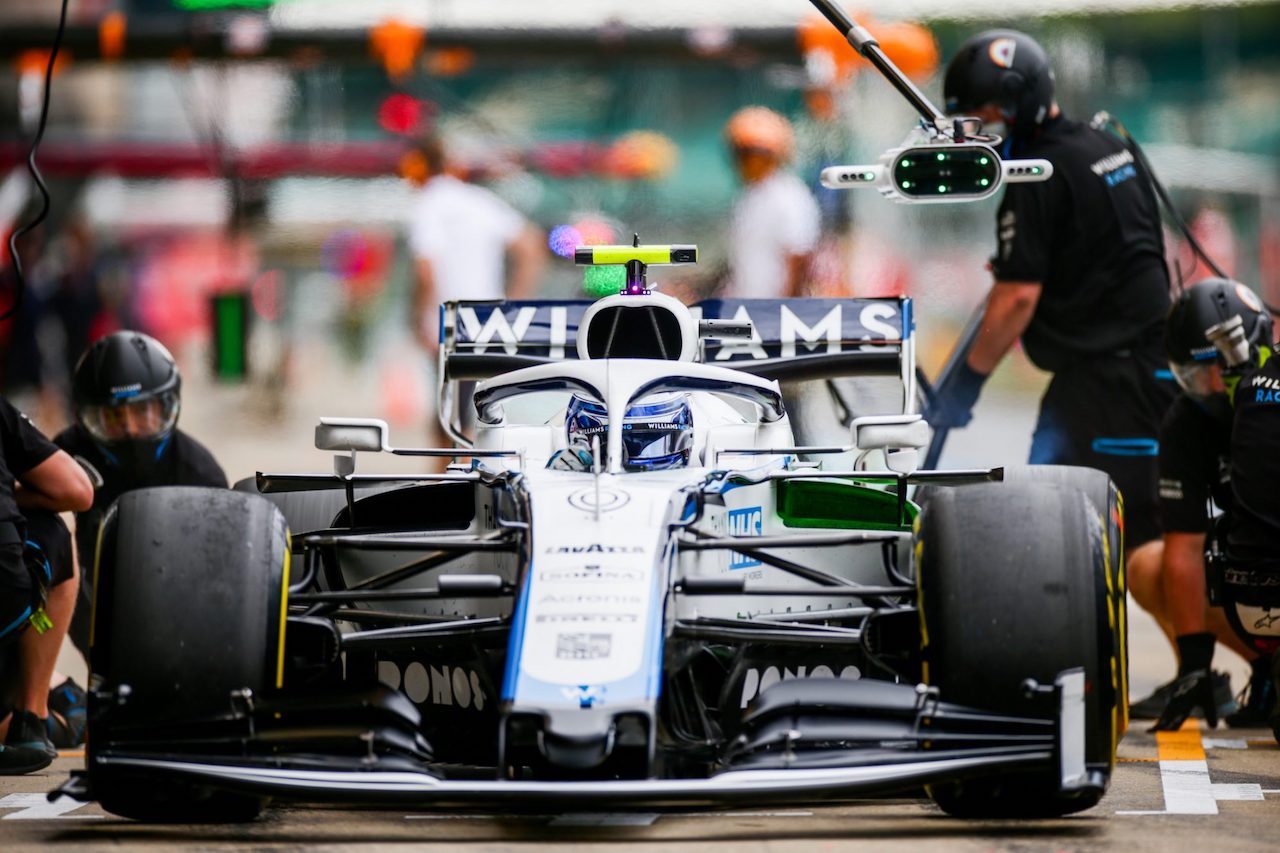 The new Concorde Agreement will help address the historical challenges that Williams has faced as an independent constructor, creating a fairer and more competitive sport. A new commercial agreement, which aims to reduce the financial disparities between the teams and is expected to come with a spending cap that is likely to reduce the performance gap on track also allow smaller teams to compete with larger players. 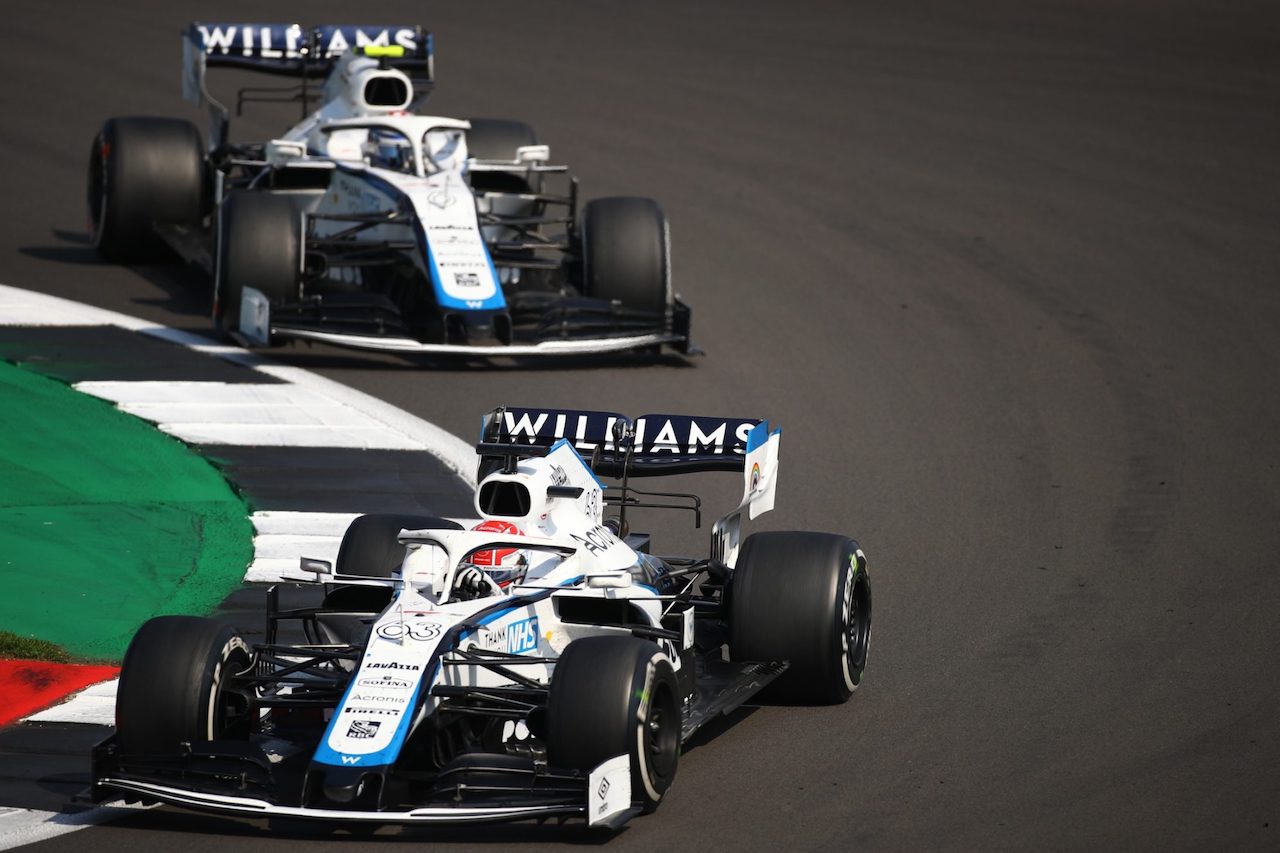 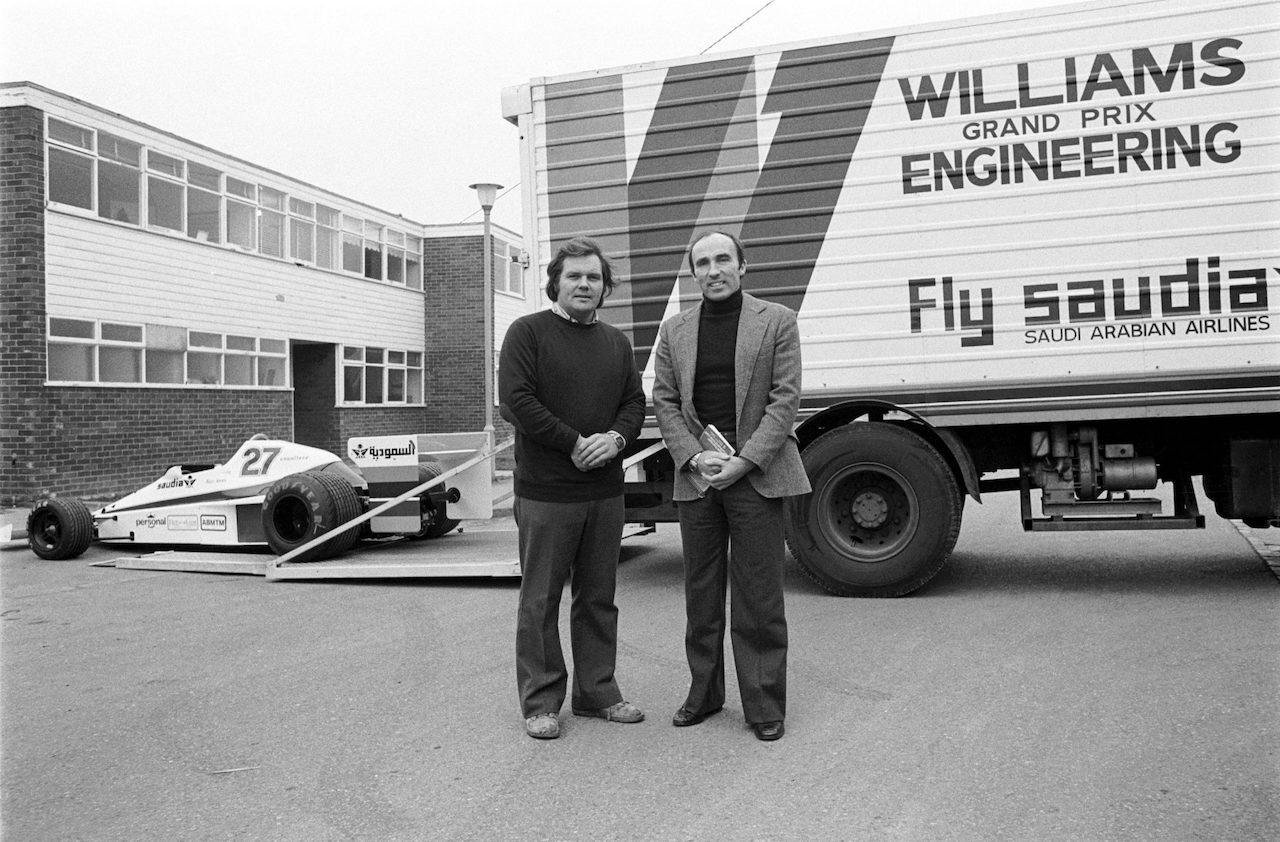 Patrick Head (L) and Frank Williams at their factory in Didcot, Oxfordshire, in 1978 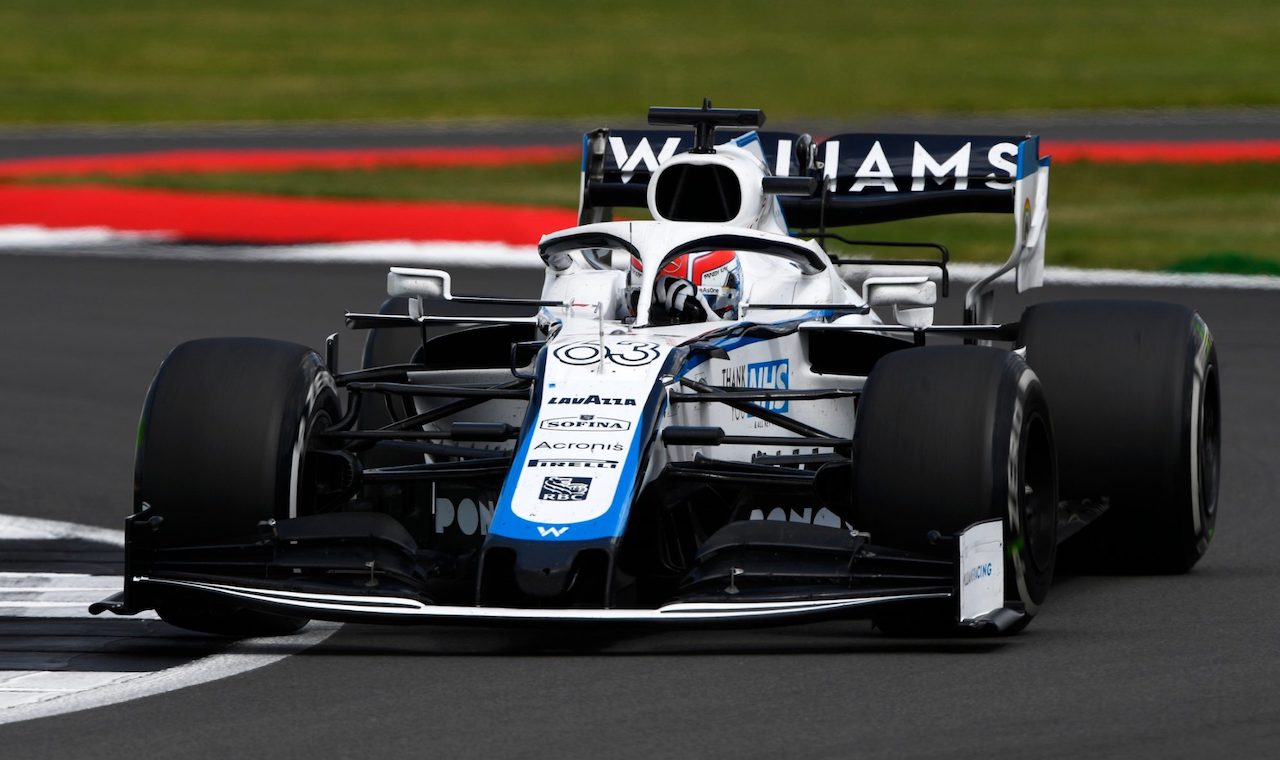