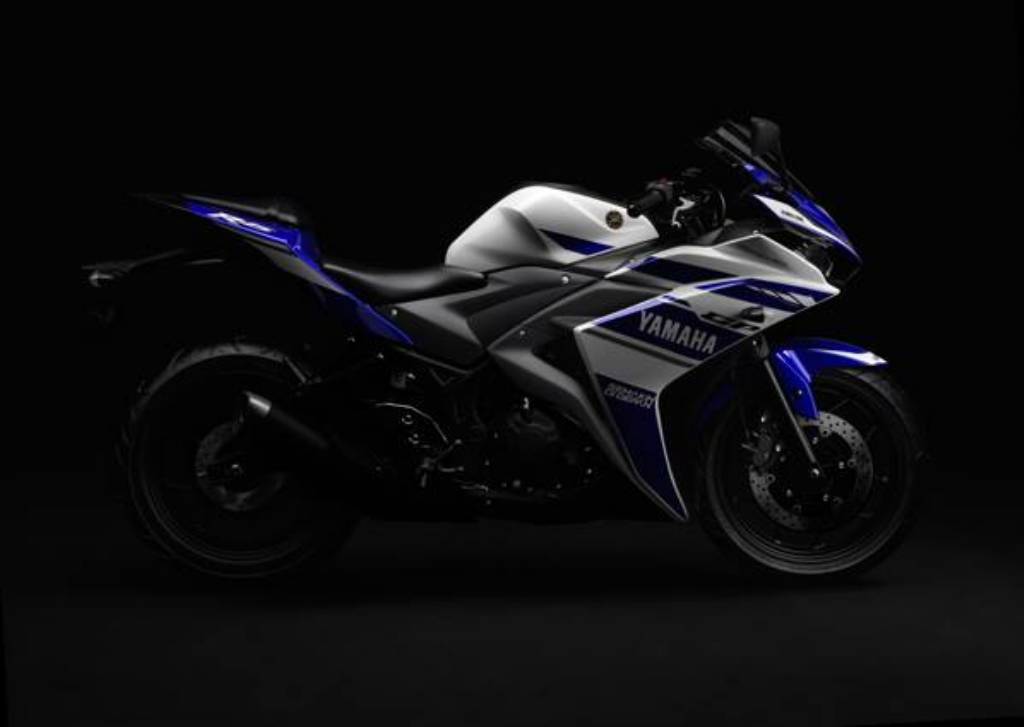 Yamaha has already launched the YZF-R25 sportsbike in the international markets. For European sector, the Japanese two wheeler giant came out with a slightly bigger capacity YZF-R3. If this wasn’t confusing enough, Yamaha has now announced that the R25 will get ABS in Indonesia starting from 2015.

The R25 is powered by a 249cc, liquid-cooled, 4-stroke, DOHC, in-line twin-cylinder petrol motor producing 36 PS of power and 22.6 Nm of torque mated to a 6-speed gearbox.

Except for the engine, both the YZF-R25 and the YZF-R3 are identical apart from ABS which is standard on the R3.

Yamaha has already imported the R25 motorcycle here in India for R&D, but the company hasn’t revealed any launch plans yet.