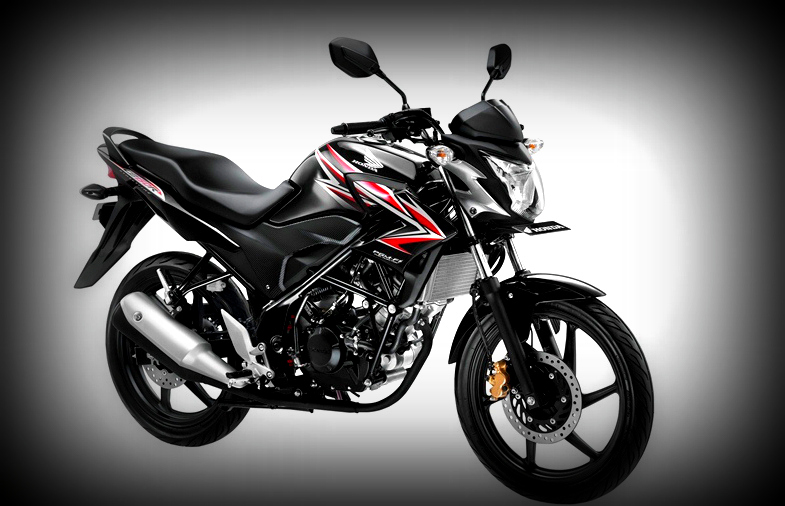 We all know that Honda has a new 150cc performance motorcycle in the pipeline and is scheduled for launch this fiscal year. The bike is expected to be based on the CX-01 concept and previously we reported that Honda could use the Unicorn name for the new motorcycle. But another motorcycle which caught our attention was the CB150R. Will Honda bring this in instead of the other options we have thought of till date?

Dubbed as the CB150R Streetfire, the bike has now been spotted at the Indonesian Motorcycle Show. It is based on the fully faired CBR150R sibling and is a naked street fighter version. The bike will be powered by the same 149.4cc, DOHC, liquid-cooled, 4-stroke, petrol motor producing 18.28 BHP of power and 12.66 Nm of torque. Engine is mated to a 6-speed gearbox.

More details should follow in the coming months about which bike exactly Honda is planning for the Indian marketplace. 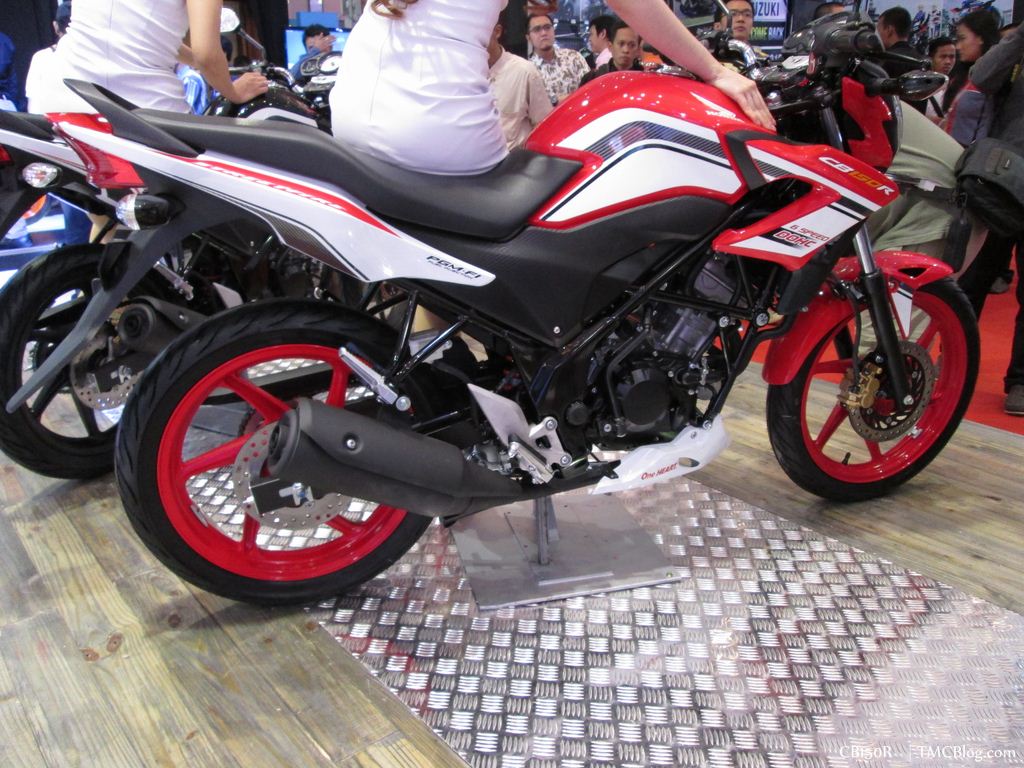 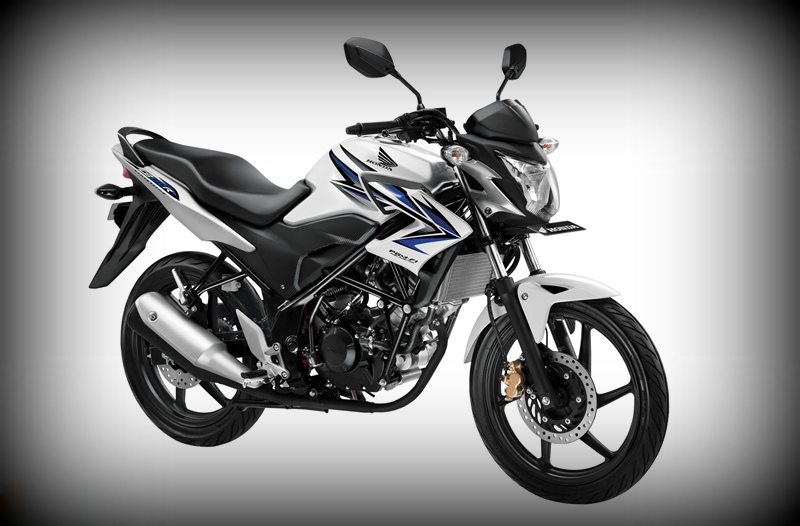 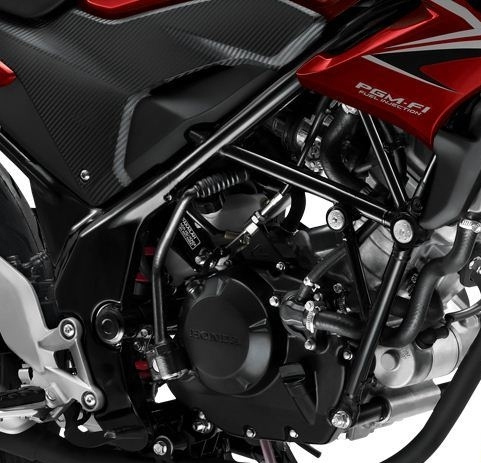