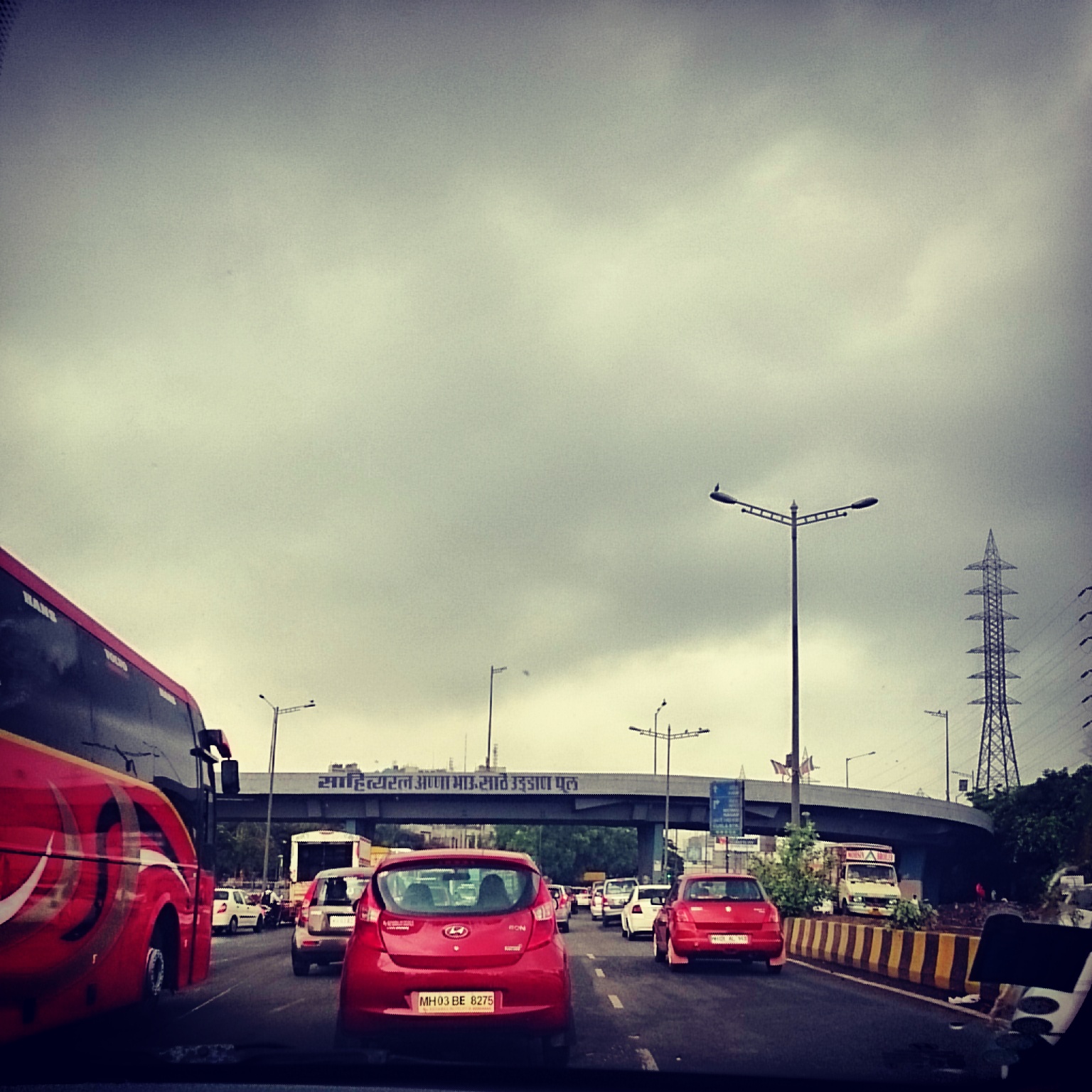 Union minister of road transport and highways has said that the government is on verge of scrapping regional transport offices (RTO). The RTOs will be replaced with a new and expected to be more efficient system in a couple of months.

It was also mentioned that the new system will get rid of the alleged harassment of citizens at the RTOs. With the employment of new systems, traffic violators will be served notice at their doorstep. One can go to court and challenge the notices served, but if they lose the case in the court, three times the fine will have to be paid. With these new traffic models, the government plans to improve traffic in urban areas.

It was also commented upon that road development and land acquisition had become a tedious procedure because of non-clearance from the forest departments and the undue media coverage acting up as a hurdle along with social organisations and NGOs.

We at www.Shifting-Gears.com support this move by the government. A more effective system to handle traffic violators along with strong action taken against them is the need of the hour. Do you support this move? Leave a comment below.