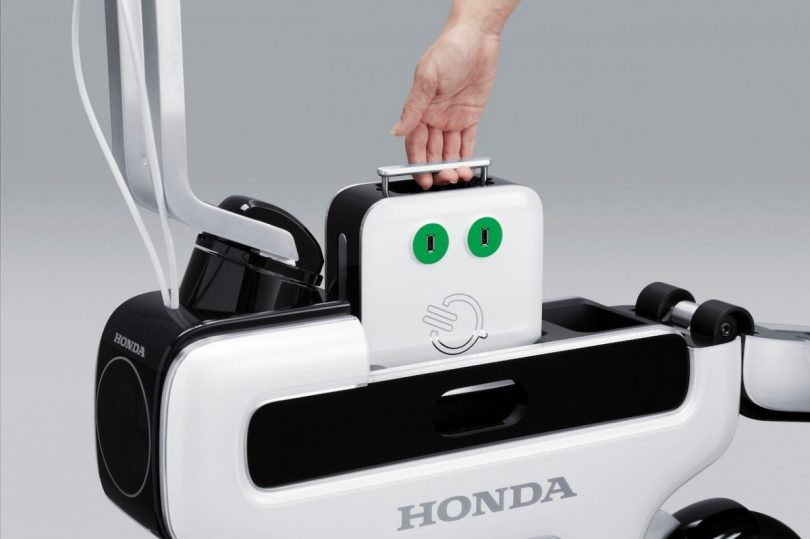 What is Honda Mobile Power Pack?

In the Indian market, the brand is likely to demonstrate the application of the new swappable battery technology in rickshaws. The testing phase will help the brand evaluate “technological feasibility and battery sharing” in the commercial three-wheeler business. Currently, the brand has not revealed any plans to make a product introduction or a commercial launch of the new technology in India.

Recently, brands such as Mahindra, Omega Seiki, Piaggio, Kinetic Green, Etro and Altigreen have introduced electric three-wheelers in the commercial space. Honda might also be planning to enter the EV space through the commercial vehicle segment. The swappable technology will allow the brand to minimise turn-around time. The Government of India is also supporting the rapid adoption of electric vehicles by offering various subsidies. In the international, market Honda also announced that the brand would be launching fully electrical products soon. The brand is also likely to bring its electric two-wheelers to India as well.

In the recent past, Honda and Toyota also joined hands to develop clean electrical power during blackout situations caused by cyclones or earthquakes. The technology uses Toyota’s Fuel Cell bus, Honda’s Power Exporter 9000, and Honda Mobile Power Pack batteries. Along with KTM AG, Yamaha Motor Co. and the Piaggio Group, Honda also signed a letter of intent to a consortium that will enable brand’s to use swappable battery system for electric Motorcycles and Light Electric Vehicles. 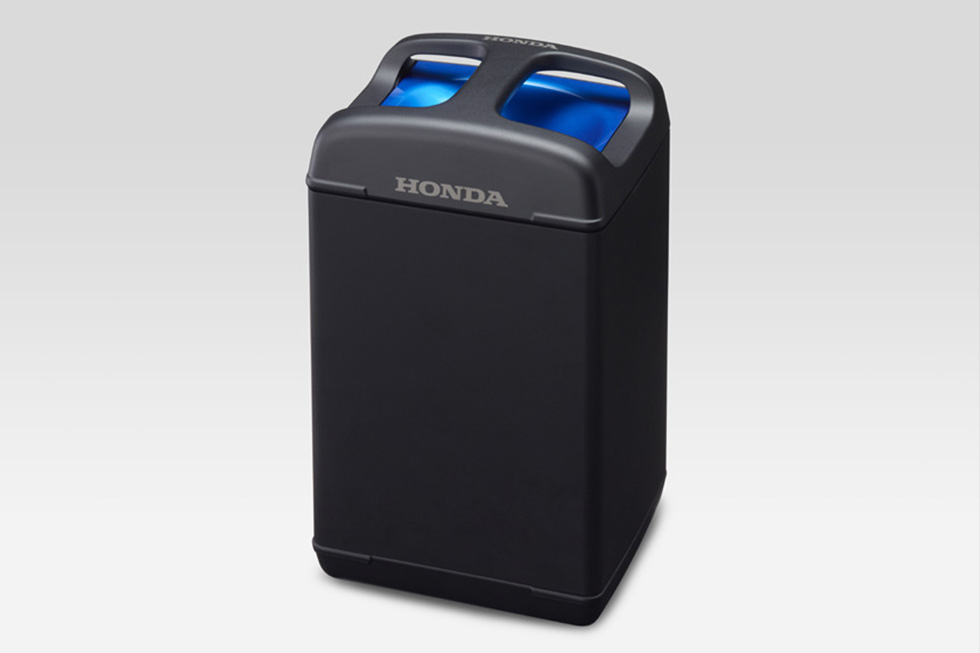