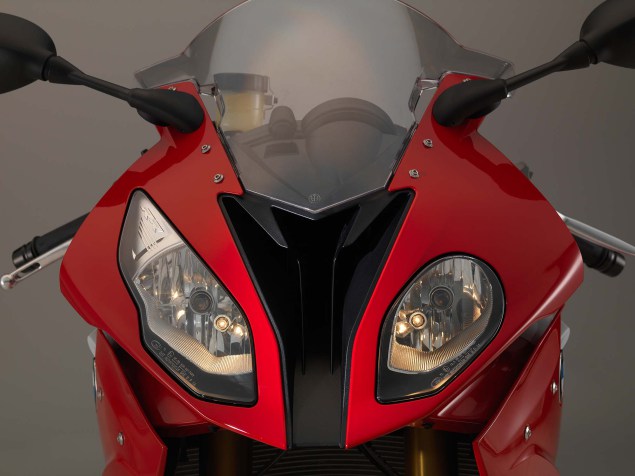 Germans have always delivered us the best in design and performance. We have seen that from their cars and motorcycles. Take BMW for instance, bringing us the M3 series in cars and the pinnacle in two wheel performance, the BMW S1000RR. The best in is class and been named the most power 1000cc production motorcycle ever built, even though it weighs a good 207 kgs.
The engineers claim that every piece of the BMW S1000rr has a functional attribute attached to it.

You may think the asymmetrical headlight and fairing is just a design factor but it’s not. With a single round projector on the left, the motorcycle did not throw enough light to meet the norms of a street legal motorcycle. So BMW provided a massive lamp on the right to meet the norms. Now why did BMW not give the same big lamps on both sides? Well it helped them shave off 300-500 grams on the bike. 500 grams may not seem much but that’s how serious BMW is about performance. And this is just one example how they have shed weight. The round left projector is also meant give the bike a look of an endurance racer. The design philosophy followed for the S1000RR.

The fairing is different on both sides. Again it has pure functional advantage, at the same time giving the motorcycle the design edge.

The right side of the fairing has fish like gills. What this essentially does is that it creates a vacuum underneath the fairing at higher speeds and sucks air inside. The left side of the fairing provides an extraction route for hot air from the engine and radiator. This system created circulates air within the fairing keeping it cooler thus helping the motorcycle maintain consistent performance throughout. 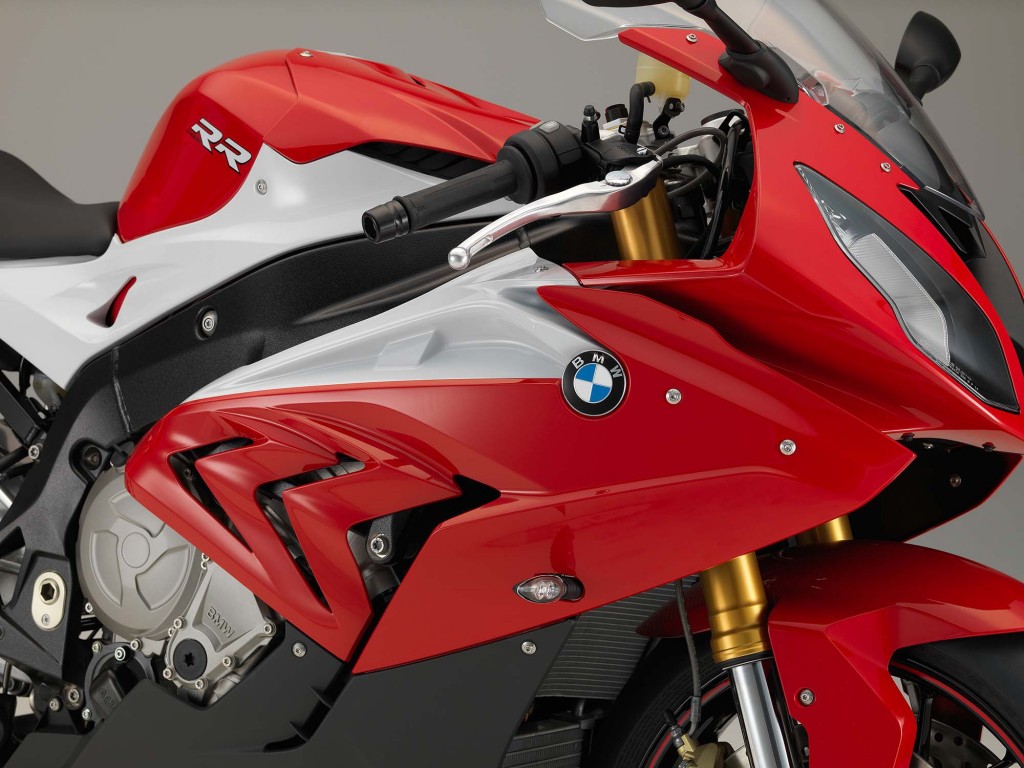 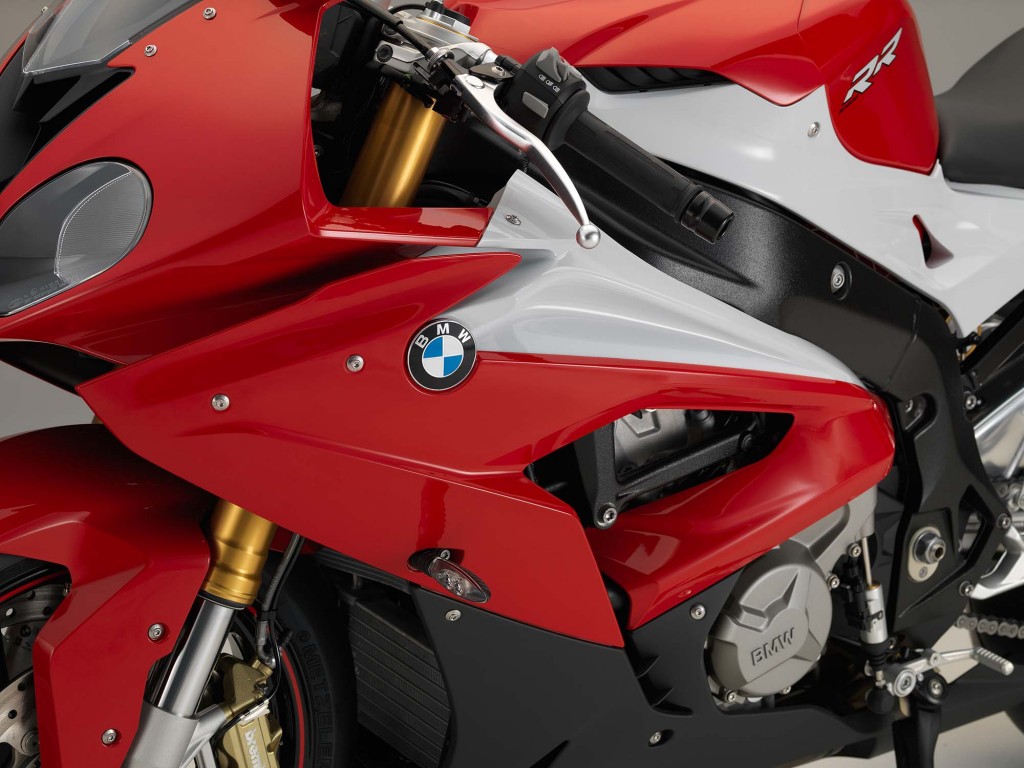 Slats in the screen channels air towards the rider’s helmet to reduce turbulence. The central air intake acts as a split fairing extending the design philosophy of the bike making it look aggressive.

Slats in the screen channels

The overall cuts and grooves play a vital role in the motorcycles aerodynamics. The bike has a floating head instead of a seamless fairing, which gives the front of the motorcycle an arrow shaped look.
The BMW S1000RR is a marvelous piece of engineering with an ideology and design only a few understand. And the ones that do, worship the S1000RR.

Slats in the screen channels 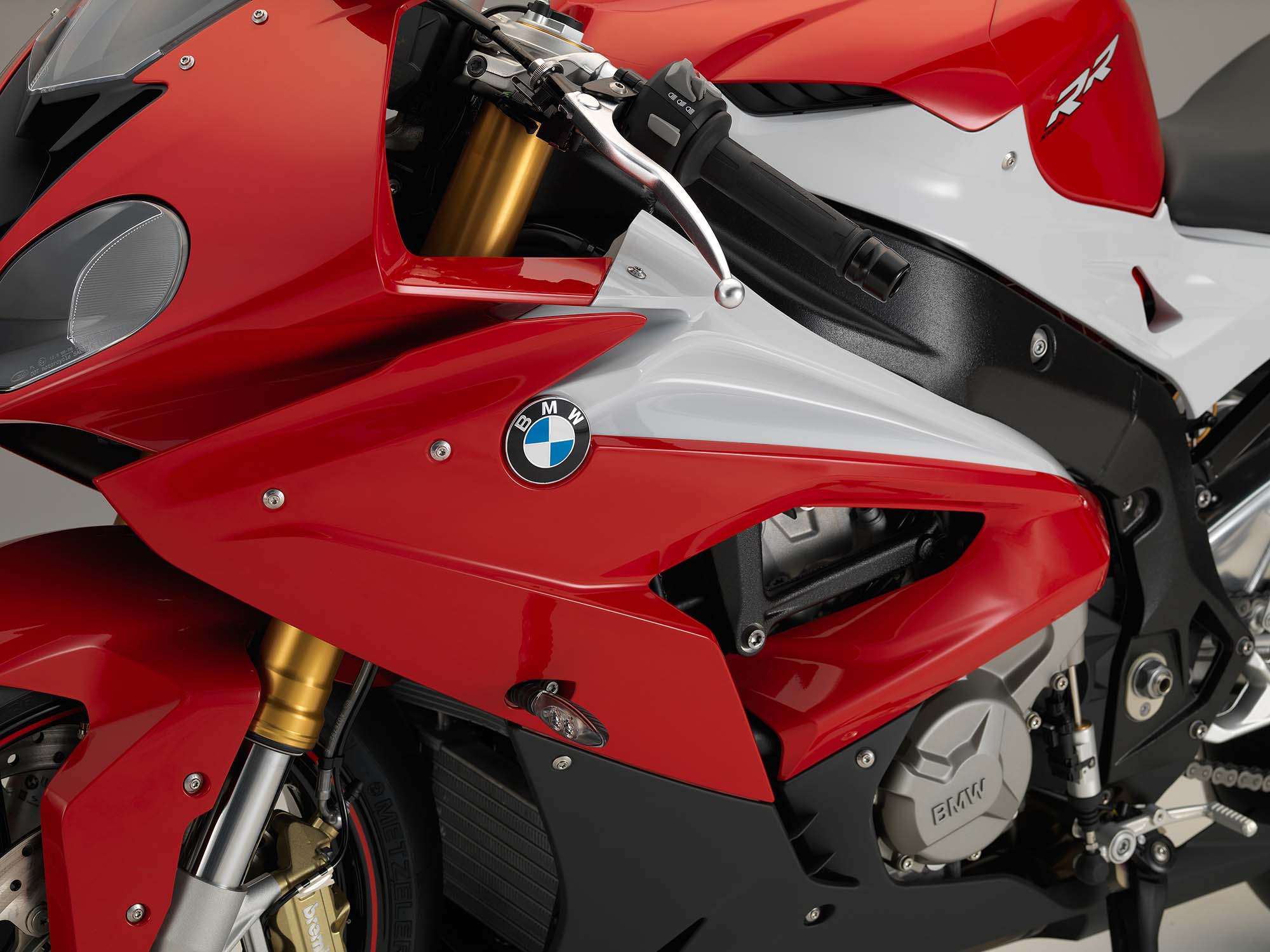 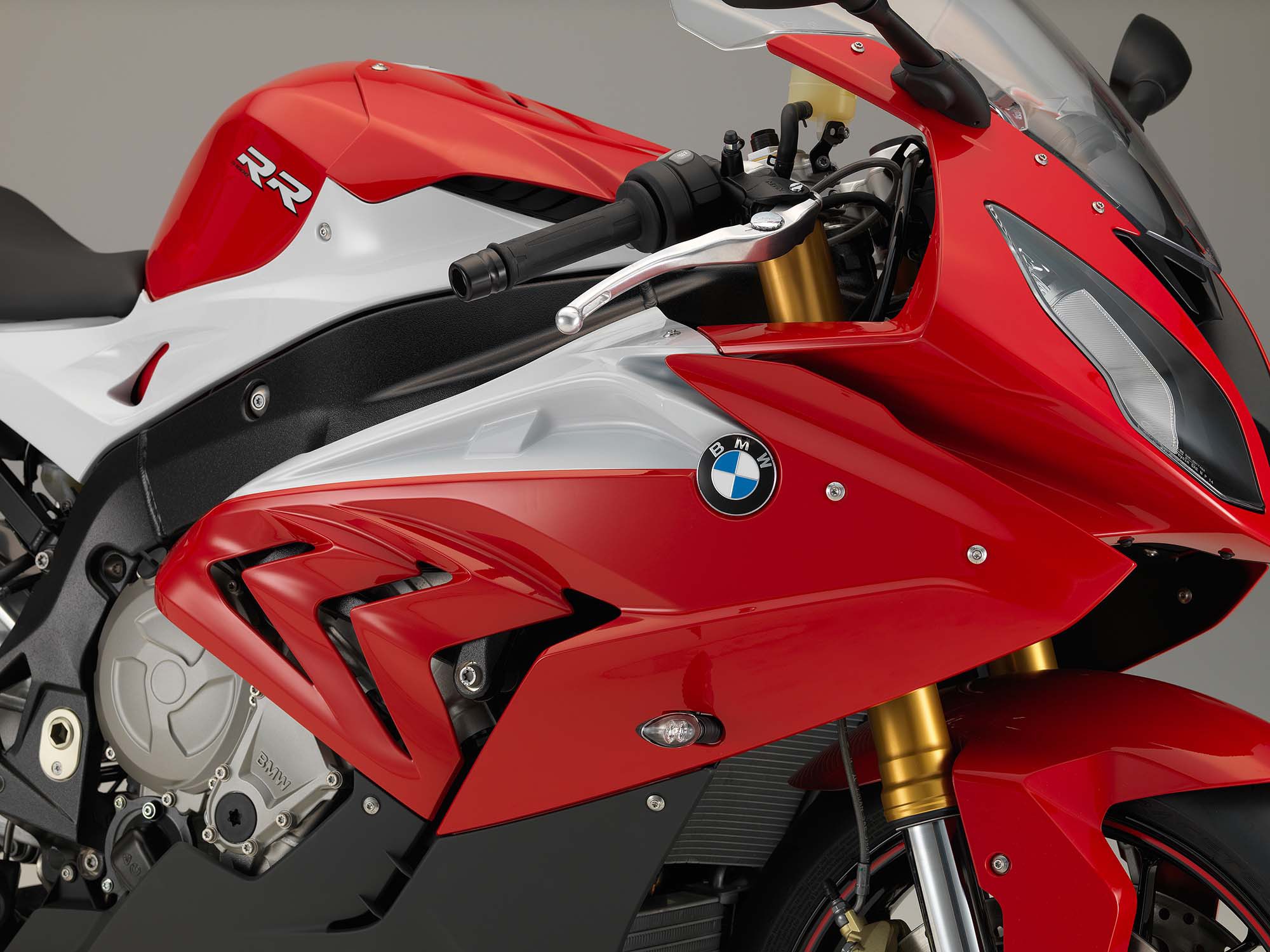 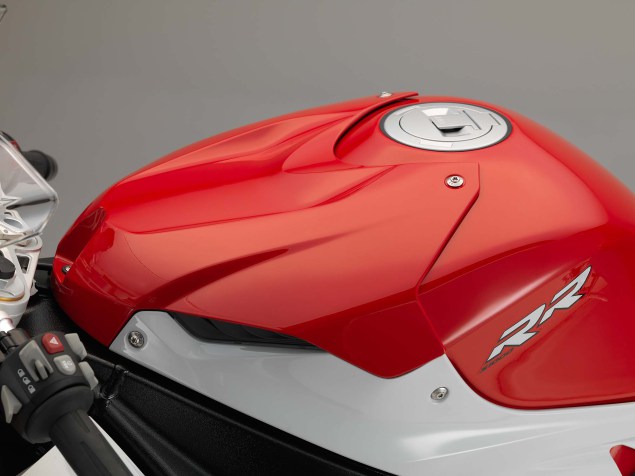 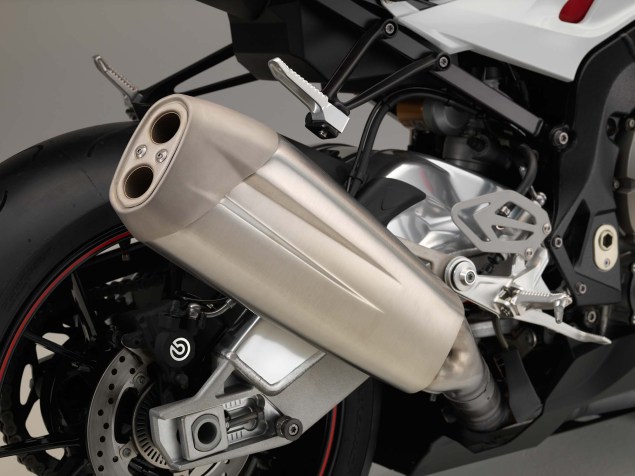 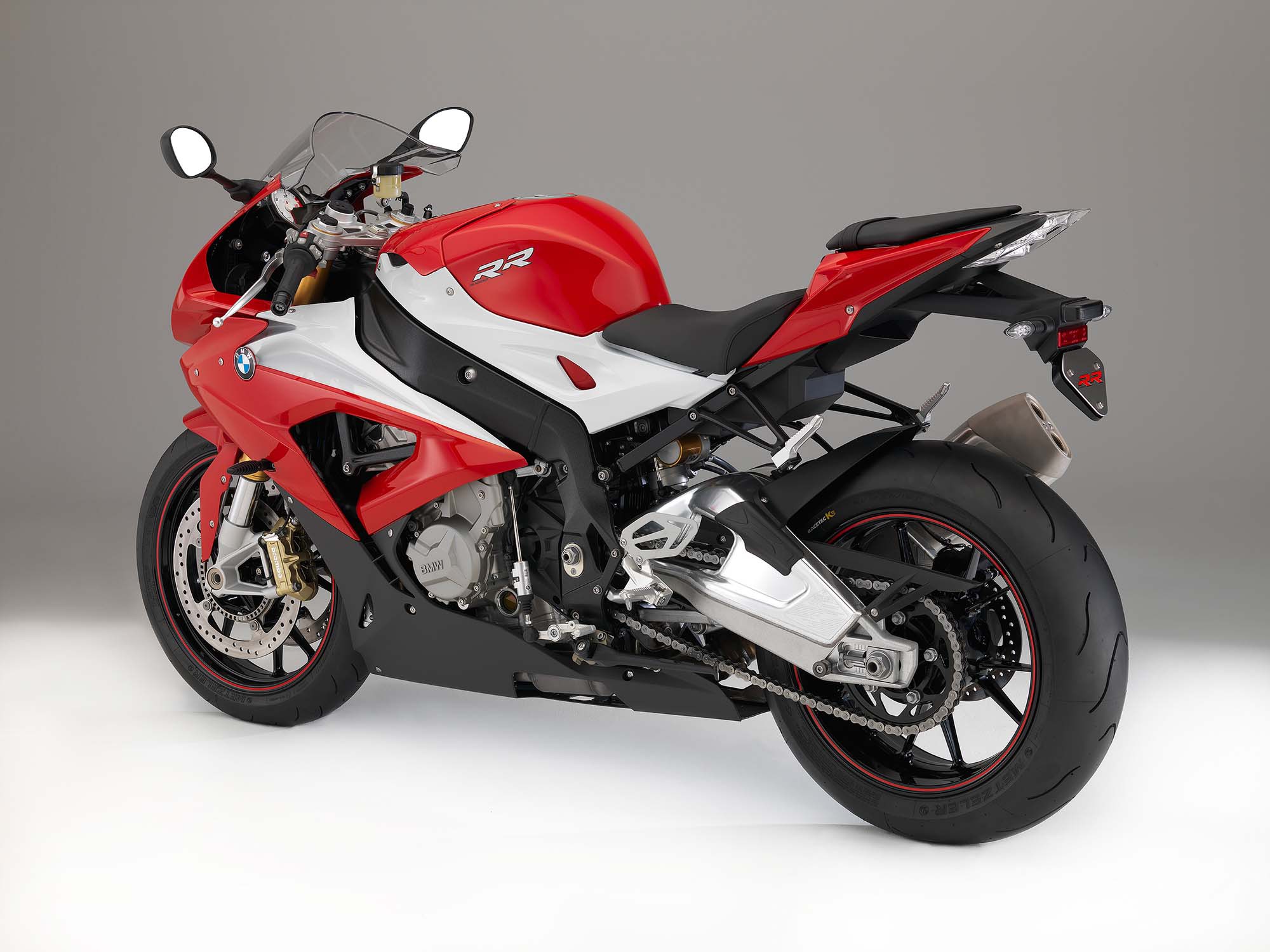 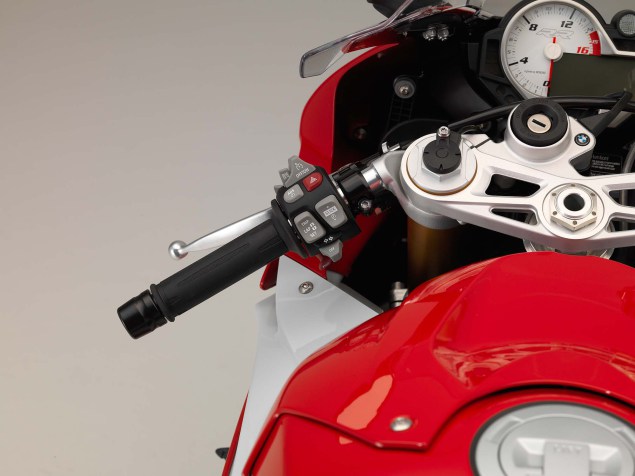 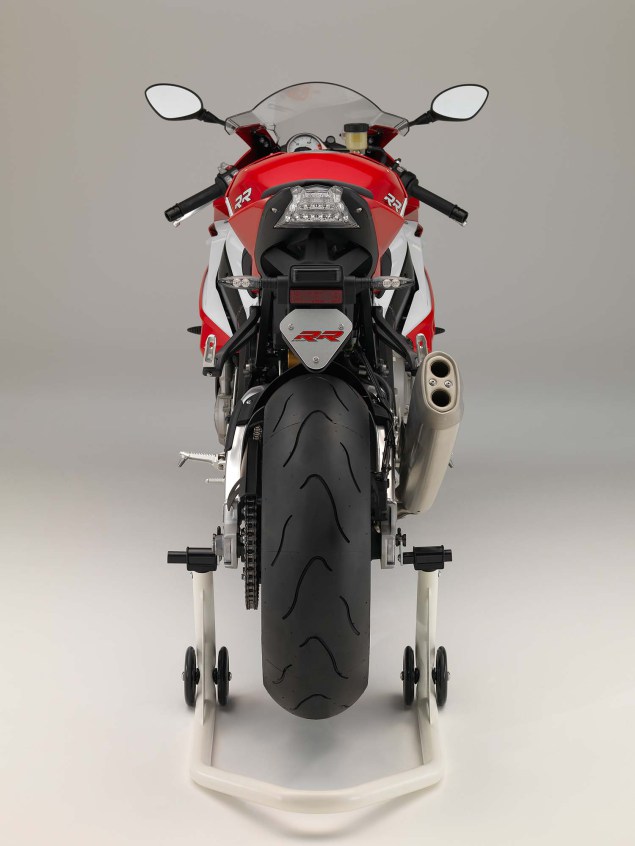