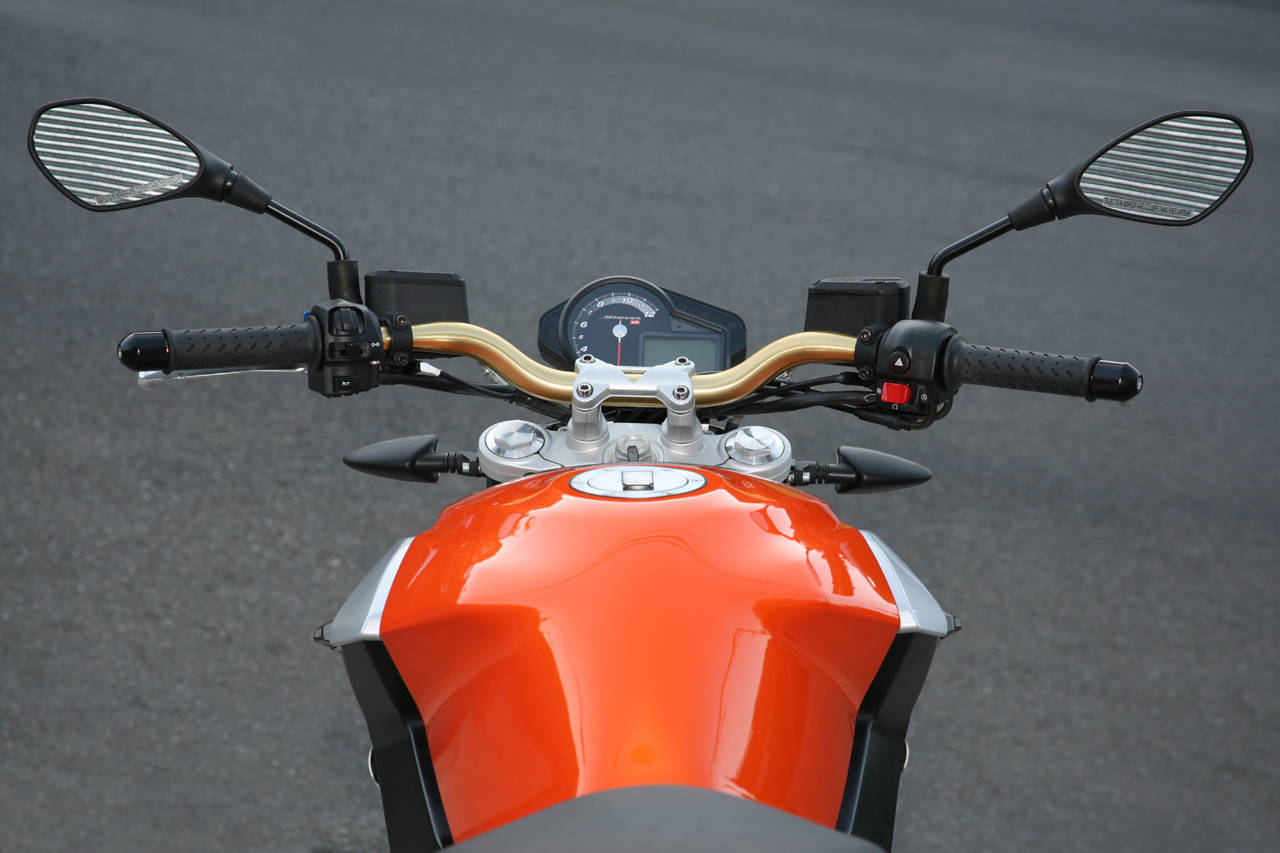 Have you seen Moto GP riders shift gears? They are so quick that they drop 3-4 gears within seconds. Now how are they doing that? Well it’s possible for them to do it as they have a transmission system in their motorcycle called the ‘Slipper Clutch’.

Slipper clutch also known as slider clutch is a special clutch which is in most high end performance motorcycles. What the clutch essentially does is it considerably reduces the effects of engine braking when the rider downshifts too quickly.

Let us understand this in detail. Consider you’re riding a conventional motorcycle which doesn’t have a slipper clutch and you’re travelling at a good 70 kmph in 5th gear. Now you can also travel at 70 kmph in 4th and 3rd gear but will obviously be on different RPM’s (engine rotations per minute). Imagine at 70 kmph in 5th gear you need to slow down, you drop directly to 3rd gear, as the RPM’s won’t match your motorcycle’s rear wheel may lock for a few seconds, losing traction or jerk due to engine braking. And at this speed it’s not safe for the rear wheel to lock up.

This is where the slipper clutch helps. In the same scenario with slipper clutch, when you drop to lower gear (3rd gear) and the engine RPM doesn’t match, the clutch will partially disengage or slip allowing to bypass some amount of revolutions, thus preventing the rear wheel from locking up. The easiest way to understand is how a bicycle works. When you stop pedaling, the bicycle still moves ahead, that’s because the bikes drive-train ‘slips’ when the bicycle’s speed is faster than the engine speed (in this case your legs). The same happens with the motorcycles. But a motorcycles clutch will slowly try engage plate after plate till it finally matches the engine speed. 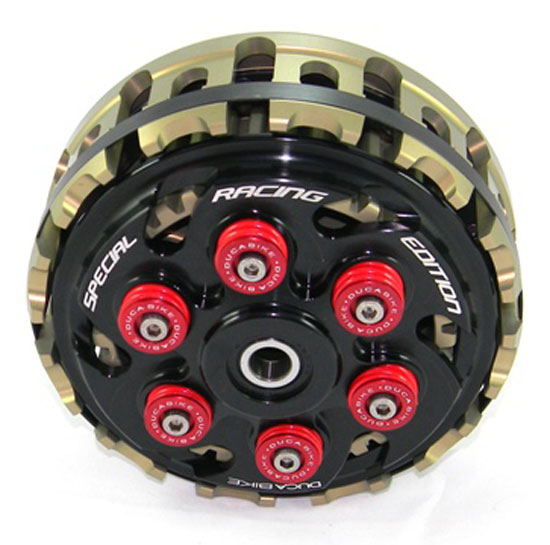 Some advantages of the slipper clutch listed below:

So if you know your motorcycle has a slipper clutch, worry not, downshift all you want and the rear wont skid.