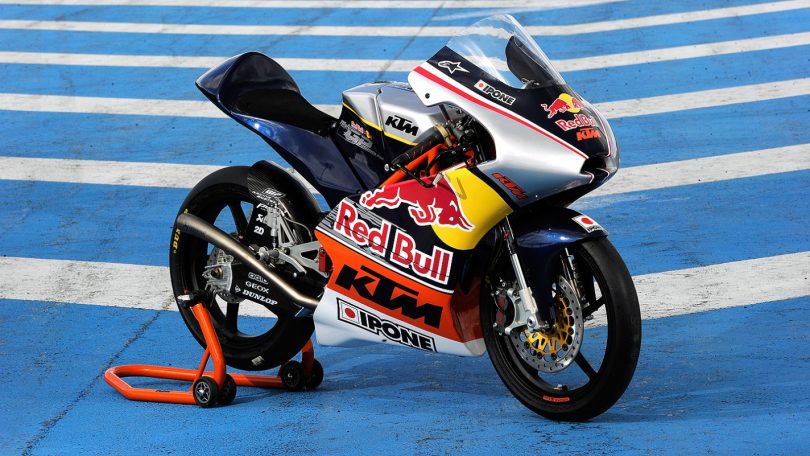 One of the most popular brands in the Indian market is the Pierer Mobility AG and Bajaj-owned Austrian motorcycle manufacturer KTM. The brand retails the KTM 125 Duke, 250 Duke, 390 Duke in the streetfighter segment, 250 Adventure and the 390 Adventure in the Adventure Touring segment and the KTM RC 125, RC 250 and the RC 390 in the supersport segment. The supersport segment draws inspiration from KTM’s Race Division and the RC moniker is an acronym for Race Competition. But obviously, the Race bikes that KTM builds for the Red Bull MotoGP Rookies Cup is nothing but art in action and this is how the KTM RC 250R Motorcycle comes to life.

The build begins with the race-specific tubular steel trellis frame which is also employed in its street avatar on the KTM motorcycles. Engineers install the steering head on the KTM signature Orange finished frame and tighten the clamp at 20 Nm of torque force. Specially designed race bearings and triple tree clamp are then installed. The engineers also mark the position of the check nut that is used to secure the primary nut.

The rear set footrest made of billet aluminium is installed next along with the exhaust supports tightened precisely at 7 Nm of torque force. The specially designed swingarm is installed with a delicately machined pivot pin tightened at 60 Nm of torque force. The fully adjustable race-spec piggyback type WP rear monoshock suspension is then installed along with its linkages that will help in controlling the rising rate as well as allowing maximum contact with the racetrack in all conditions.

Fully adjustable upside-down WP front fork suspension units are installed next, along with a WP race-spec steering damper that sits on the left-hand side of the chassis. The engineer then measures the position of the damper and adjusts for precision. The position is also marked for future reference. The front nose bracket which will hold the instrumentation and the nose fairing is installed next. It is tightened to a force of 10 Nm. The multi-information dashboard which feeds the rider with information such as engine RPM and various telltales specifically designed for racing is installed.

The lightweight race engineered 250cc single-cylinder four-stroke engine is then installed in the specially designed engine bearers. The engine is also used as a stressed member saving weight and improving rigidity. The wiring loom and electronics are laid down, along with a special bracket to mount the Engine Control Unit is installed. The throttle body is installed next along with the race-specific gear shifter with a linear QuickShift sensor from WP. The engineers then install the Brembo callipers mounted in the radial position. The brake line and a radially mounted master cylinder and lever are installed next.

The race-spec Akrapovič full exhaust system is installed next. Engineers apply copper grease on surfaces to prevent seizing and corrosion at high temperatures. For the uninitiated, copper grease is effective on surfaces that demand high thermodynamic and supports a temperature range of – 40° to + 1,150-degree celsius. The dual-pipe system is installed using tension springs that allow expansion at high working temperatures.

The engine gets its cooling system next along with the final bits such as the drive chain and the wheel preinstalled with the rear sprocket, adjusted for precision. The front-wheel installed with the disc rotor is installed next and checked for brake bite. Engineers then install a carbon-fibre airbox with an air filter over the throttle body along with a specially designed funnel to channel air in the system. The system also benefits from a ram air intake system made out of carbon fibre.

A fuel tank is then installed positioned close to the rider to aid vehicle dynamics. The rear cowling integrated with a race seat is installed next, followed by fenders, lever guards, a fuel tank sponge to minimise sloshing. Finally, the aerodynamic and streamlined race cowling is installed using quick-release fasteners and finally, the motor is cranked over and put through a thorough test before it is signed off. 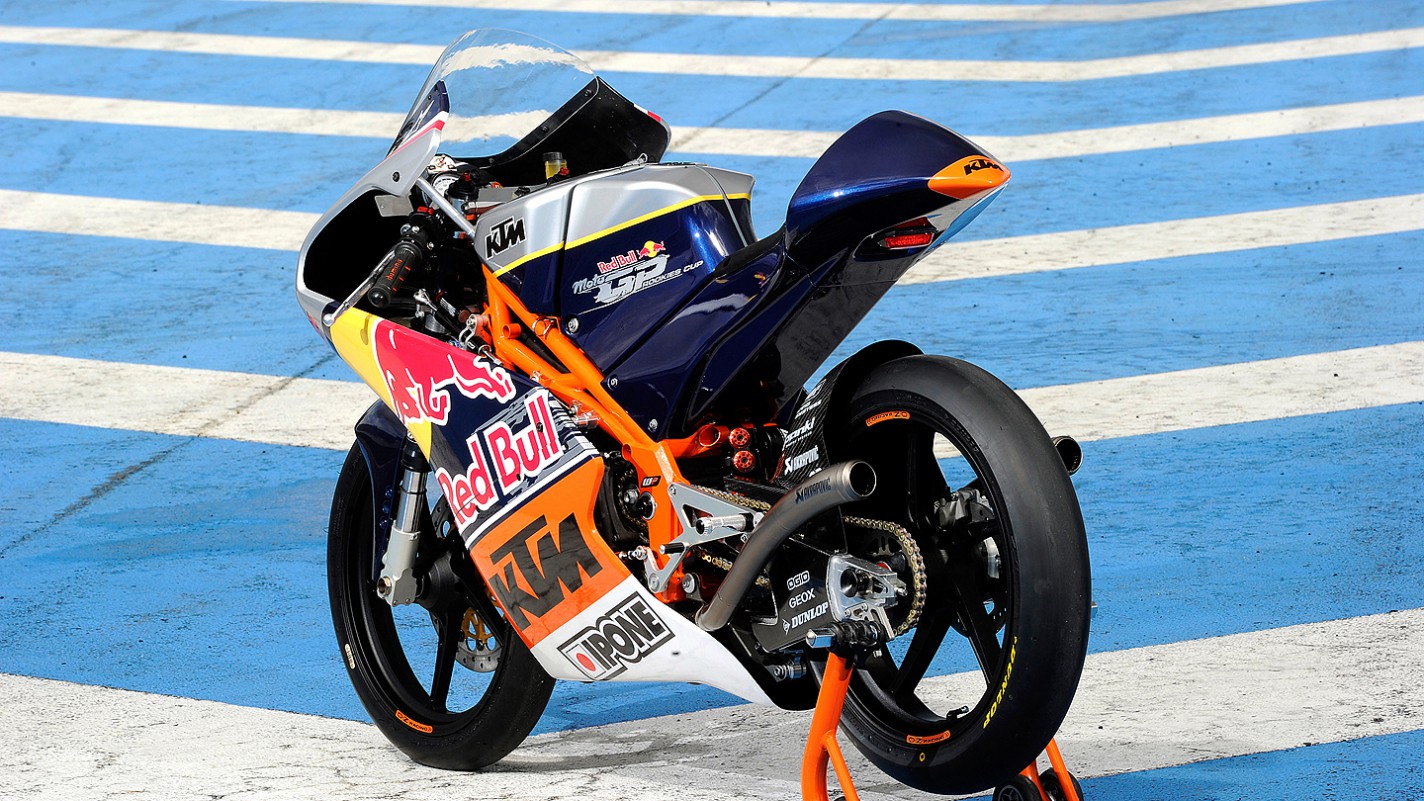