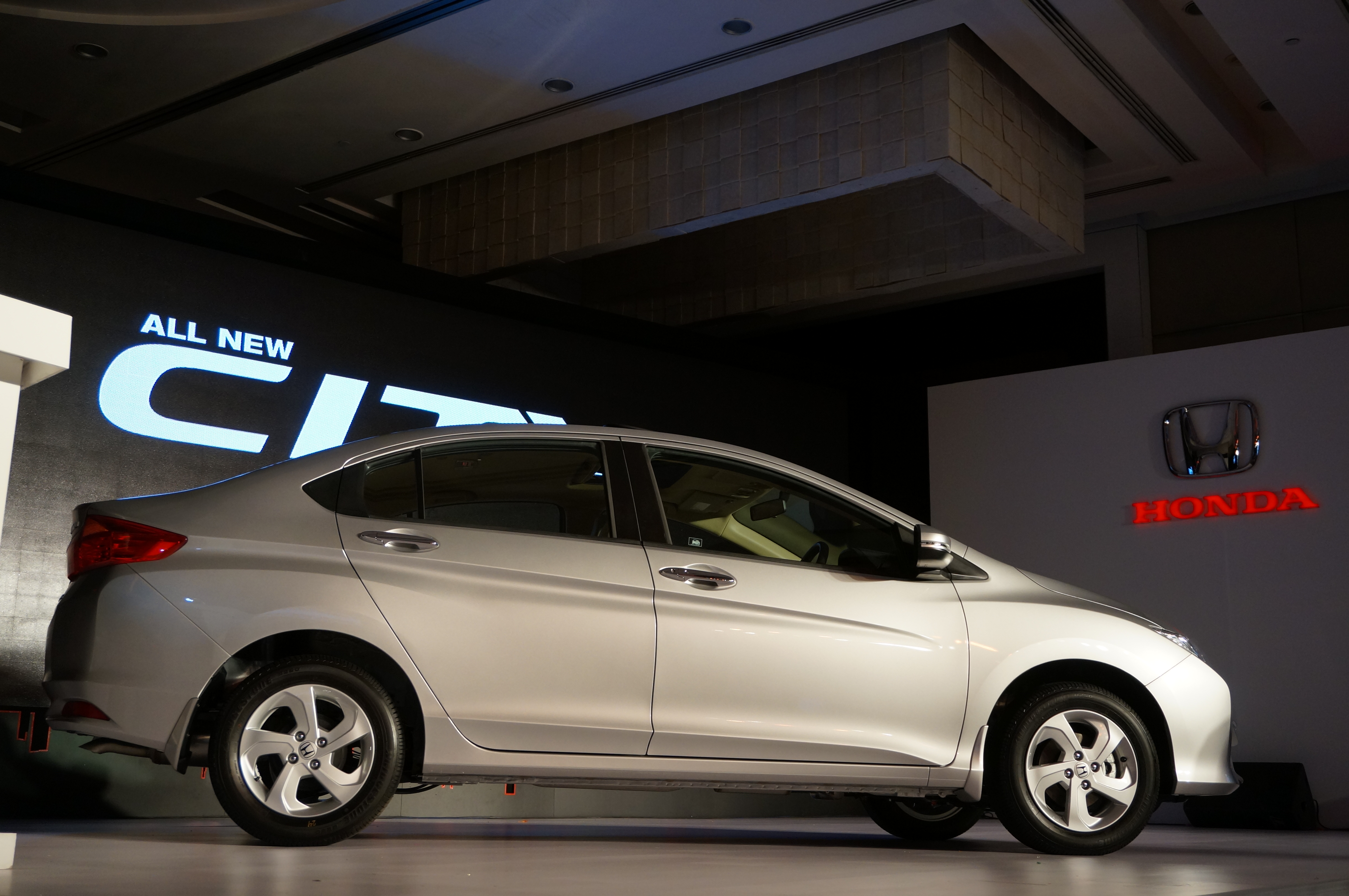 Honda recently switched the production of the City sedan from Greater Noida to Rajasthan, to deliver the recently launched Mobilio faster. However, this has resulted in long waiting periods for the segment leading C2 segment sedan. Also, because of this switch, there was no production of the Honda City in the month of August 2014.

Although the City sedan went for a one month toss when it comes to production just to deliver the Mobilio MPV faster, the Mobilio still has a relatively high waiting period. Diesel variants can take up to four months while the petrol variants have a three month waiting period. The range topping RS variant available only with the diesel engine has a waiting period of up to seven months.

As of now, Honda might be very happy with the numbers and the long waiting period their products command; but it is not a long time before this starts affecting sales. With the festive season approaching, all manufacturers will have attractive deals on their products, with almost ready availability as well. Would you wait for six to seven months post booking for your car to be delivered? 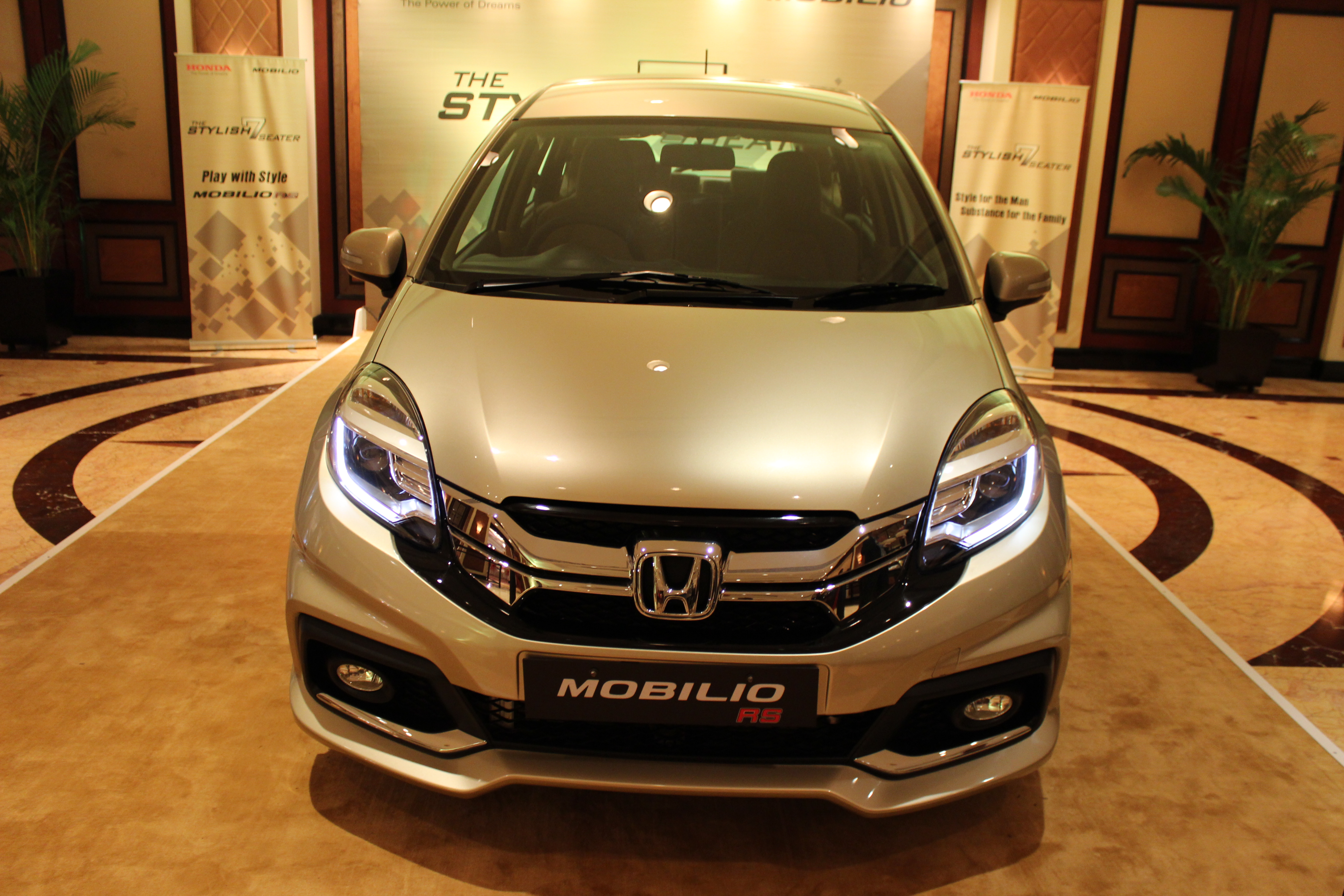 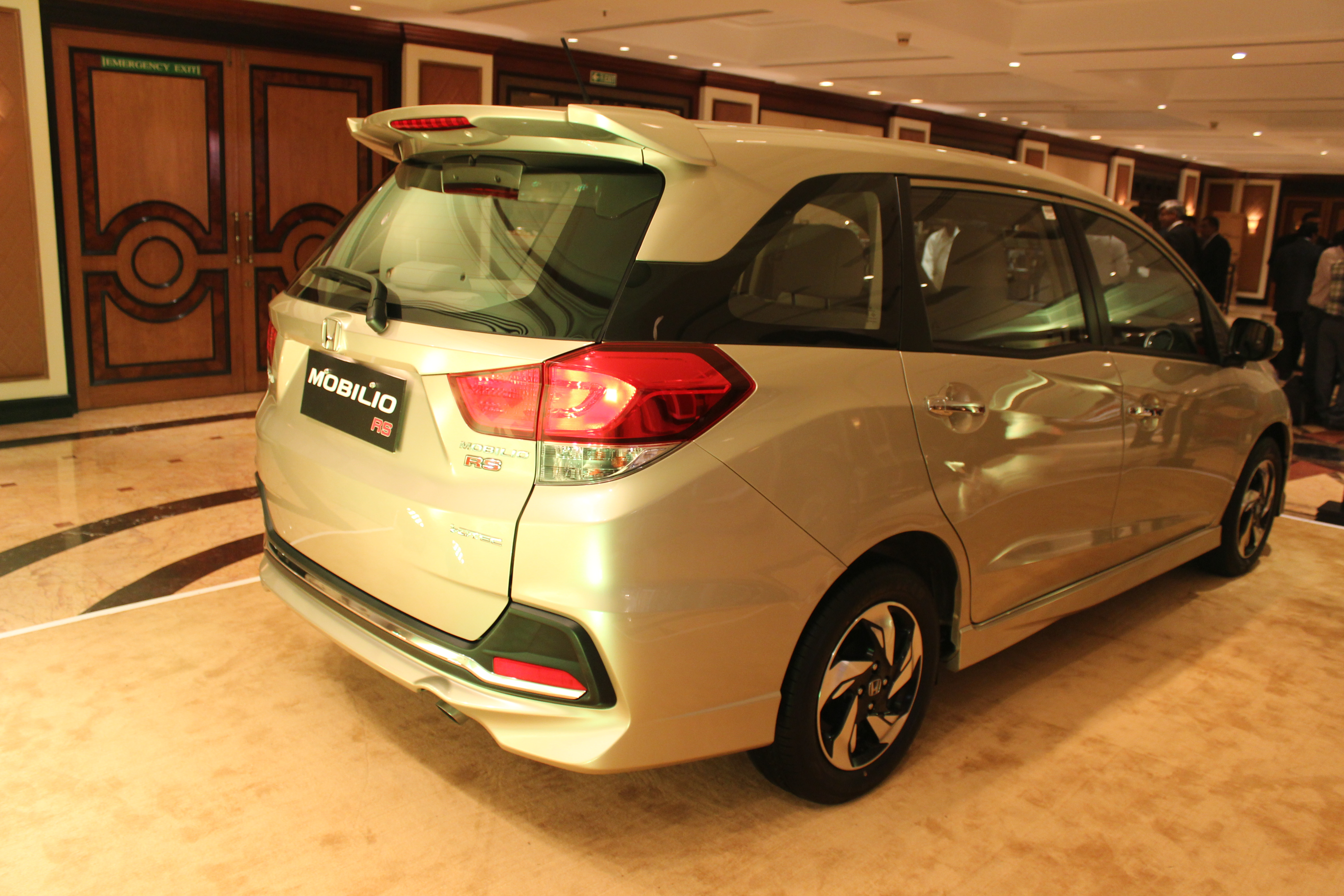