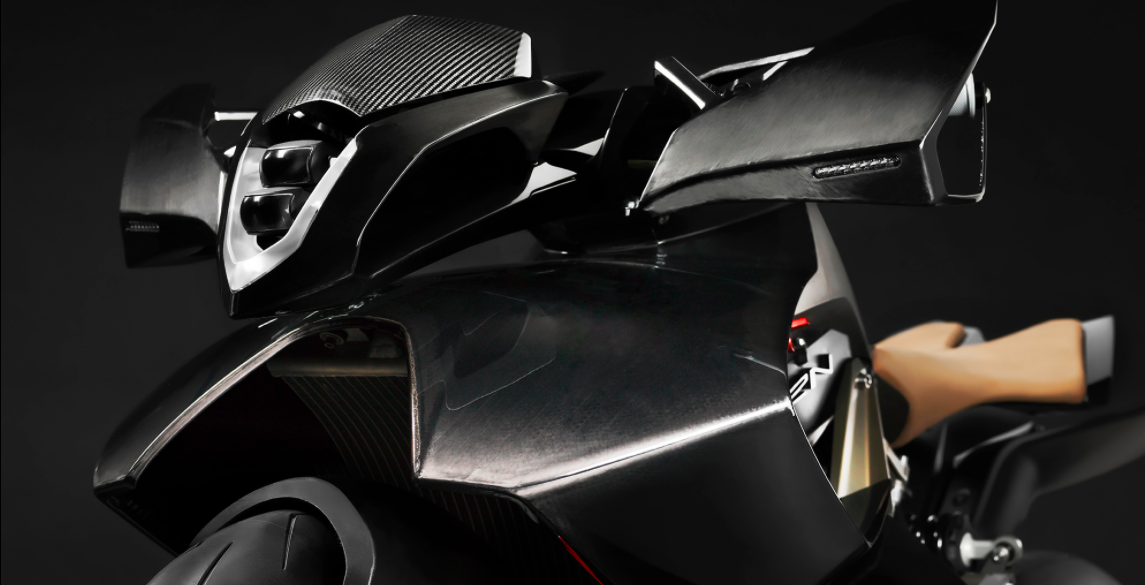 Italian motorcycle manufacturer Vyrus which makes exclusive, limited production and built to order motorcycles has announced a new bespoke motorcycle called the Vyrus Alyen 988. The Vyrus Alyen 988 employes a 1285cc engine sourced from the Ducati 1299 Panigale but the frame, swingarm and the bodywork are designed and produced in-house by the brand.

Vyrus in its early days has worked in the development of the Bimota Tesi but later on spilt with Bimota and developed its own motorcycle under the Vyrus brand name. The Vyrus Alyen 988 like other Vyrus motorcycles gets the coveted hub-steering system. The forkless steering system has a double-sided swingarm with the front suspension mounted below the steering head in a transverse position hidden from view. The steering itself works using the brand’s proprietary hydraulic technology using various linkages and pushrods accented in red. Both the rear and front suspension comprises of pushrod twin pivot, coil-over hydraulic shock absorbers.

Vyrus Alyen 988 is powered by a 1285cc Ducati twin-cylinder configured in a 90-degree L engine with Desmo Drive system and liquid-cooling. The engine has a 116mm bore and 70.8mm of stroke with a 11.3:1 compression ratio and a forced lubrication system. The electronic fuel-injected engine produces 205 hp of power matched to a 6-speed transmission with a wet clutch.

While the brand has not yet unveiled the price of the bespoke motorcycle, the Vyrus Alyen 988 is expected to be priced around the USD 100,000 mark and the brand is likely to make limited number of examples for retail. 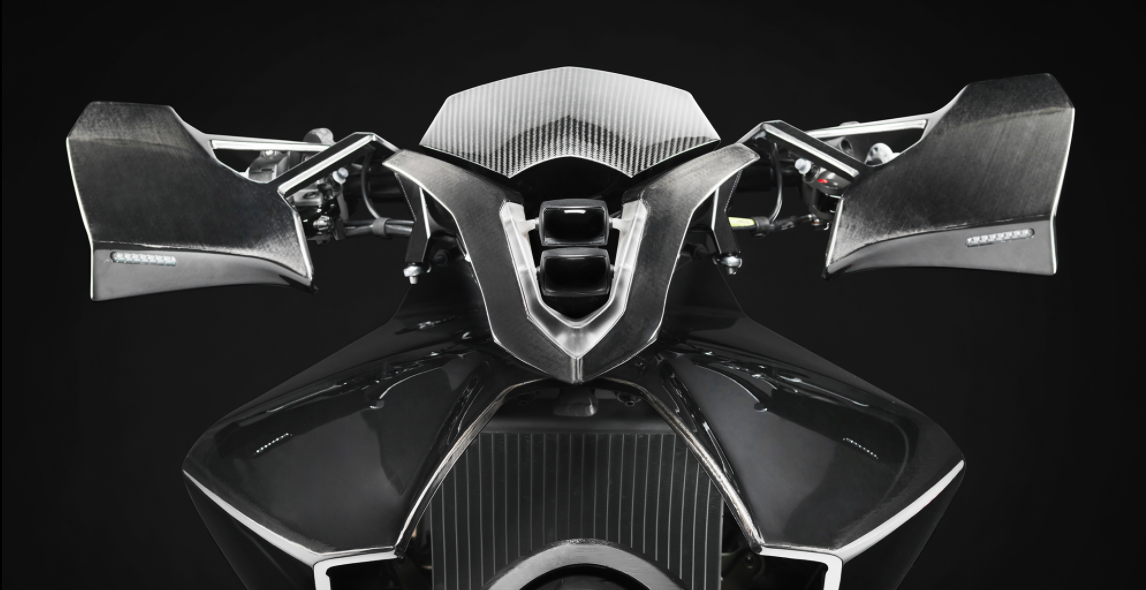 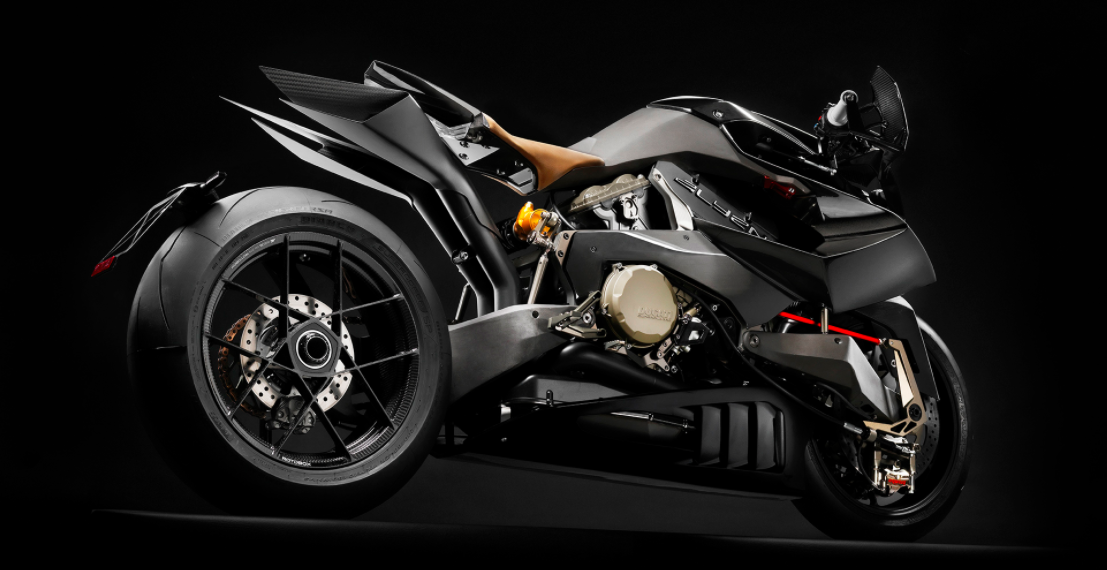 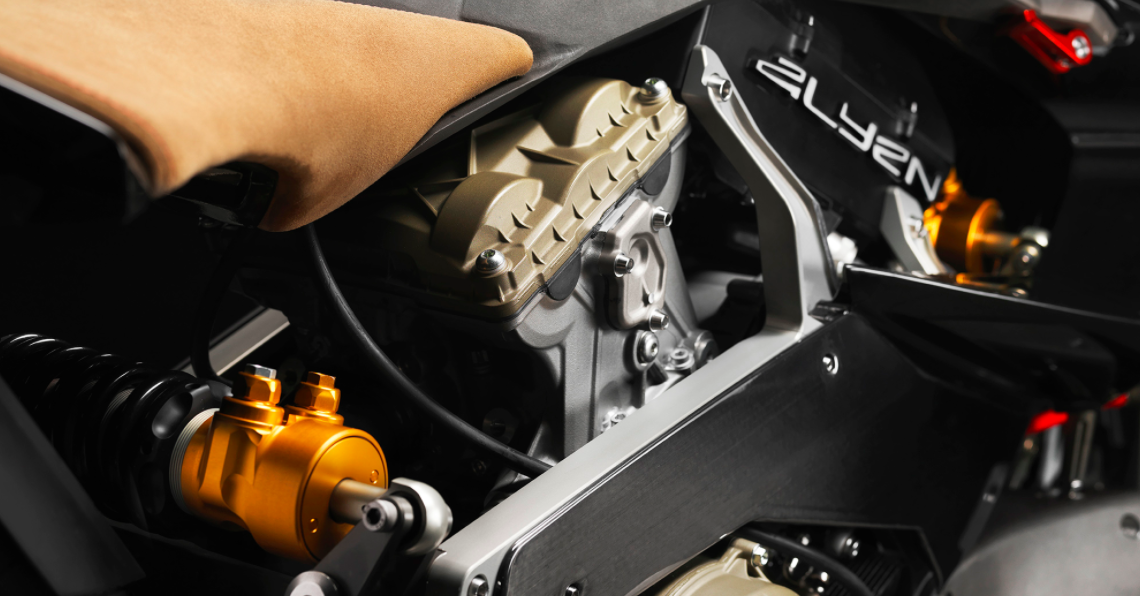 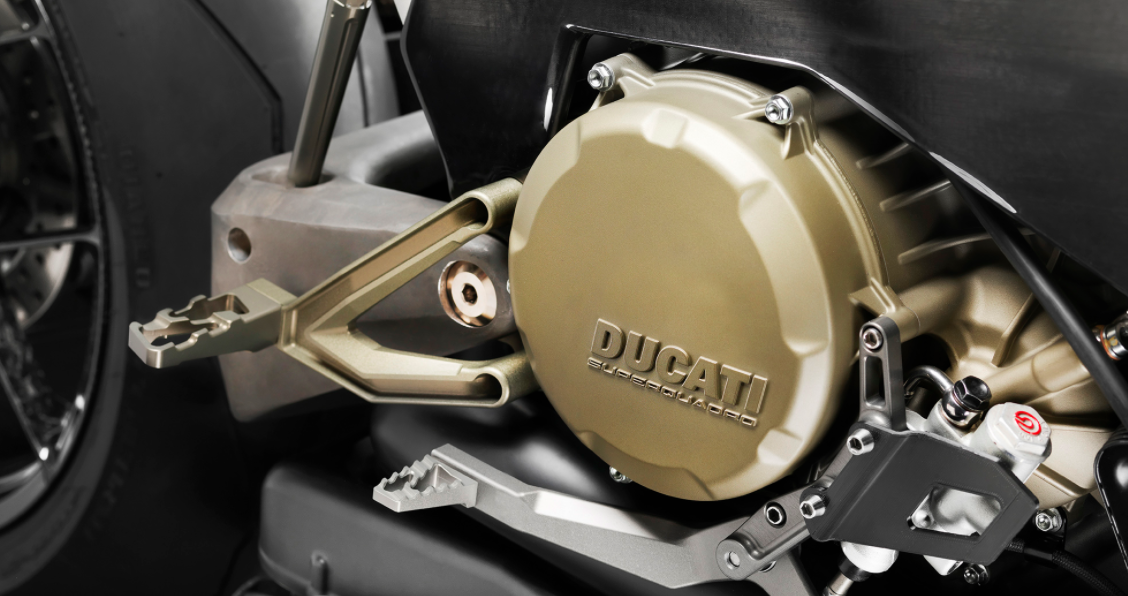 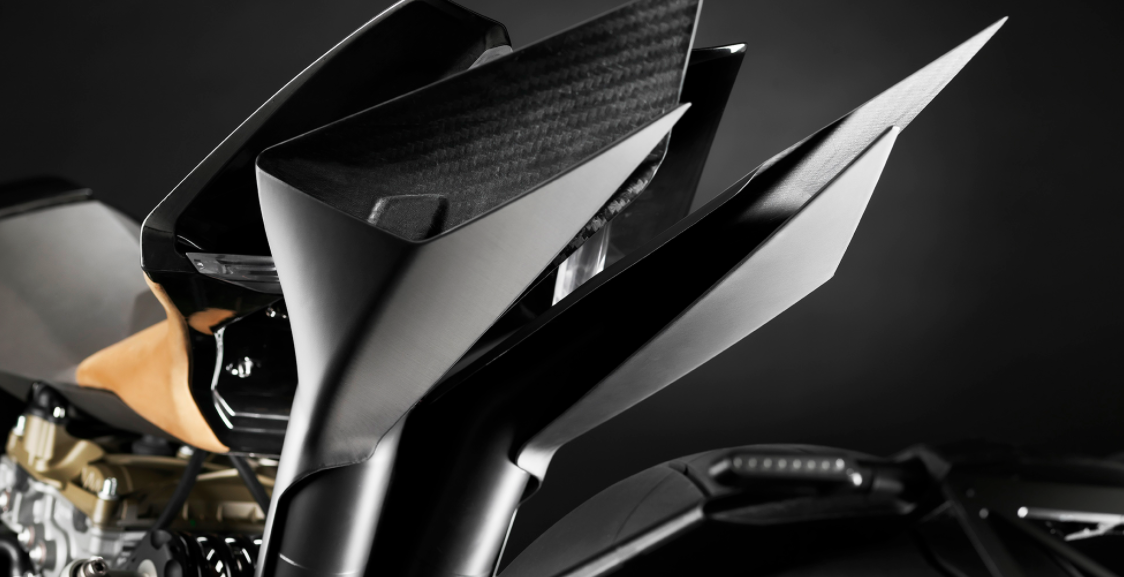 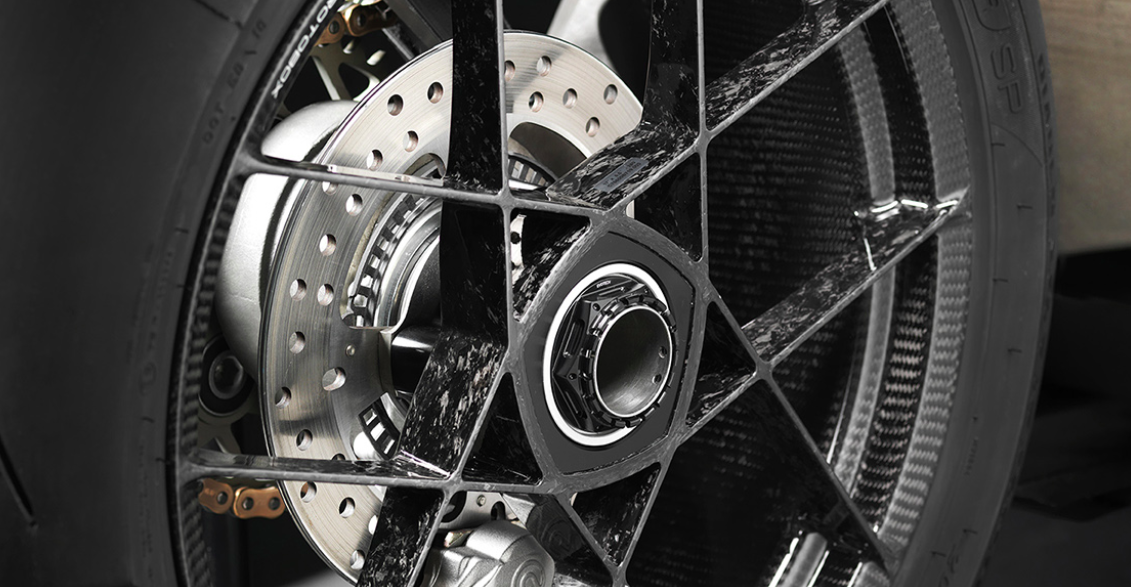 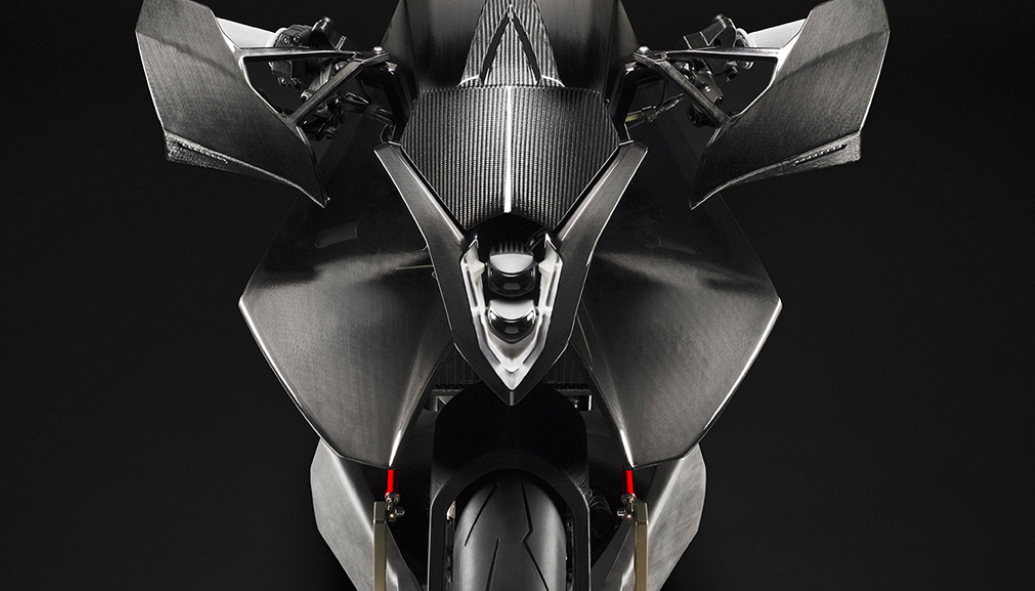