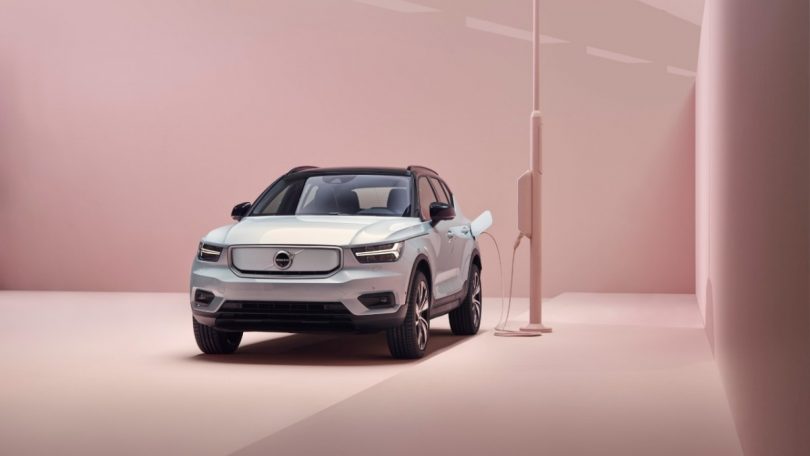 Swedish manufacturer Volvo has officially confirmed the arrival of its XC40 Recharge EV in the Indian market. The automaker has priced the electric compact SUV at INR 75 lakh (ex-showroom). Instead, Volvo has listed the price of the XC40 Recharge on its India website and revealed its market position. First showcased in India during 2021, the XC40 Recharge is the 2nd most expensive Volvo that faced a launch delay.

Just like its ICE-powered counterpart, the XC40 Recharge uses the same Compact Modular Architecture (CMA) as its platform. In terms of exterior elements, the electric SUV retains the same design but with minor stylistic touches for added aerodynamics. This includes the blanked-off front grille, thor-hammer LED headlights with DRLs, 19-inch alloy wheels, and a panoramic sunroof. Other details of the XC40 Recharge include the bumper-mounted air intakes, fog lamps, LED taillights, and raised bonnet ridges.

Being priced at a hefty premium, the Volvo XC40 is costlier than the brand’s own petrol-powered XC90 and the S90. However, the electric SUV costs significantly less than its other luxury electric rivals from Germany and Britain. These include the Mercedes-Benz EQC, Jaguar I-Pace, Audi e-tron, and the BMW iX, which cost upwards of INR 1 crore. Therefore, the Volvo XC40 Recharge is the least expensive alternative amongst its rivals until Audi launches the Q4 e-tron in India.

Powering the XC40 recharge is a 78kWh under-floor battery pack that powers the dual electric motors with 204 PS each. Overall, the electric SUV develops 408 PS and 660 Nm via its AWD setup with a top speed of 180 kph. Additionally, the XC406 Recharge can accelerate from 0-100 kph in just 4.9 seconds with 418 Km of range. In global markets, customers can charge the XC40 via an 11kW AC or 150kW DC fast charging solution. 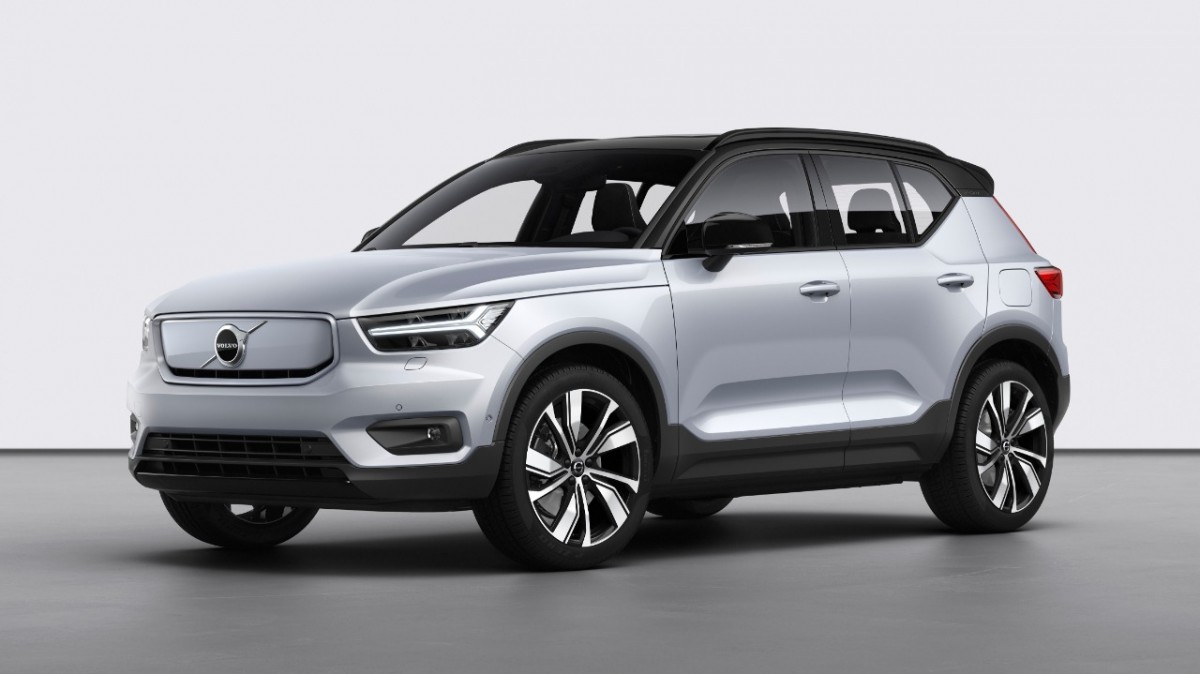 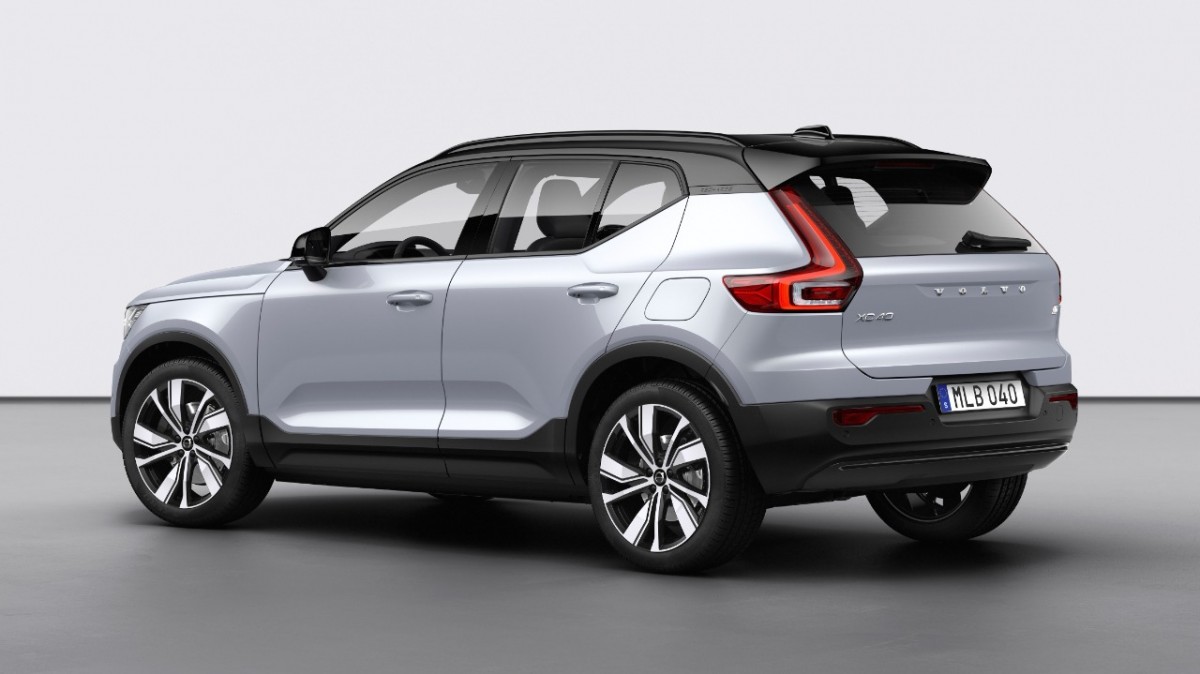 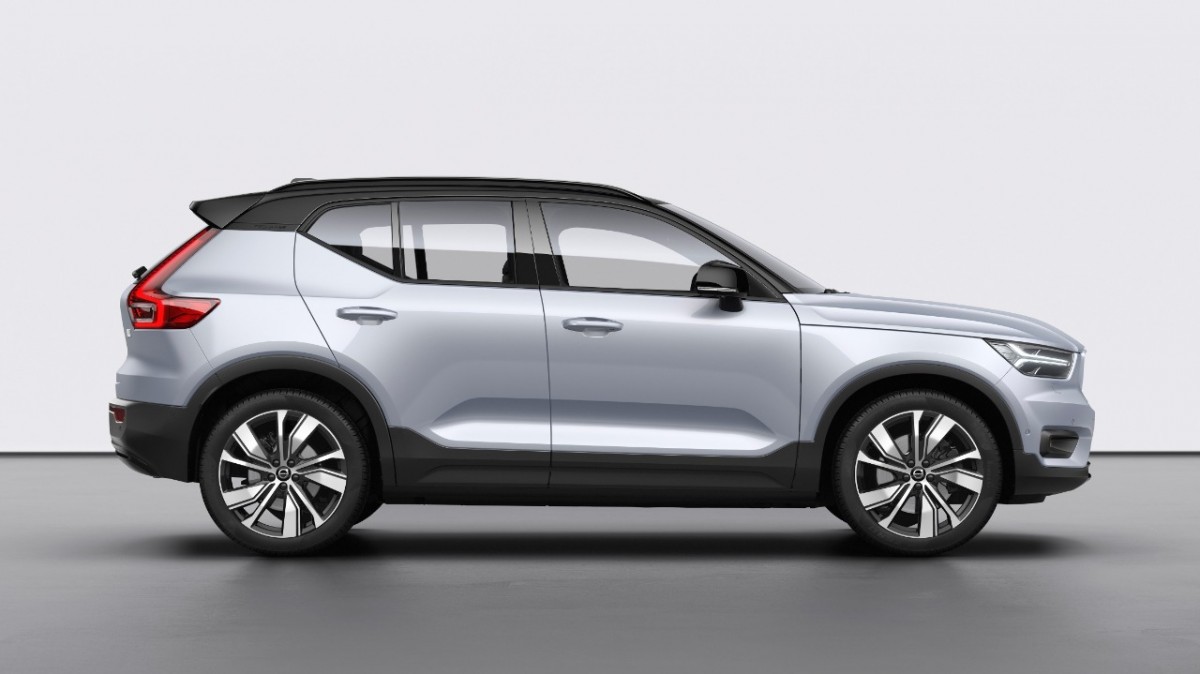 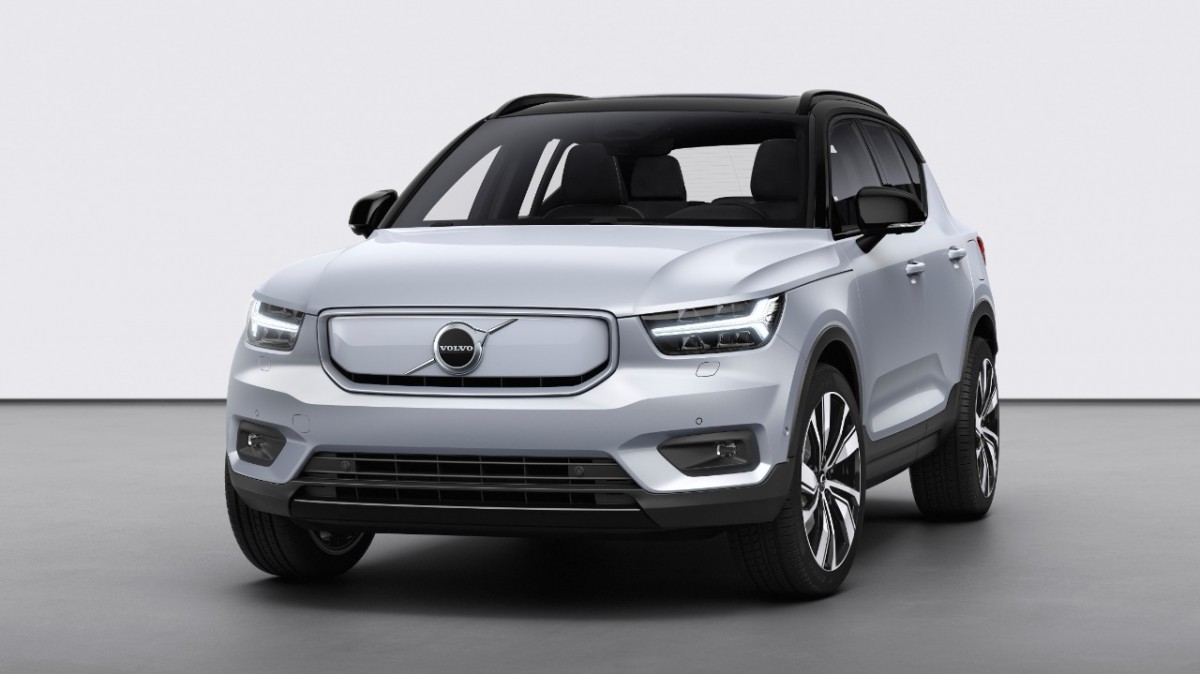 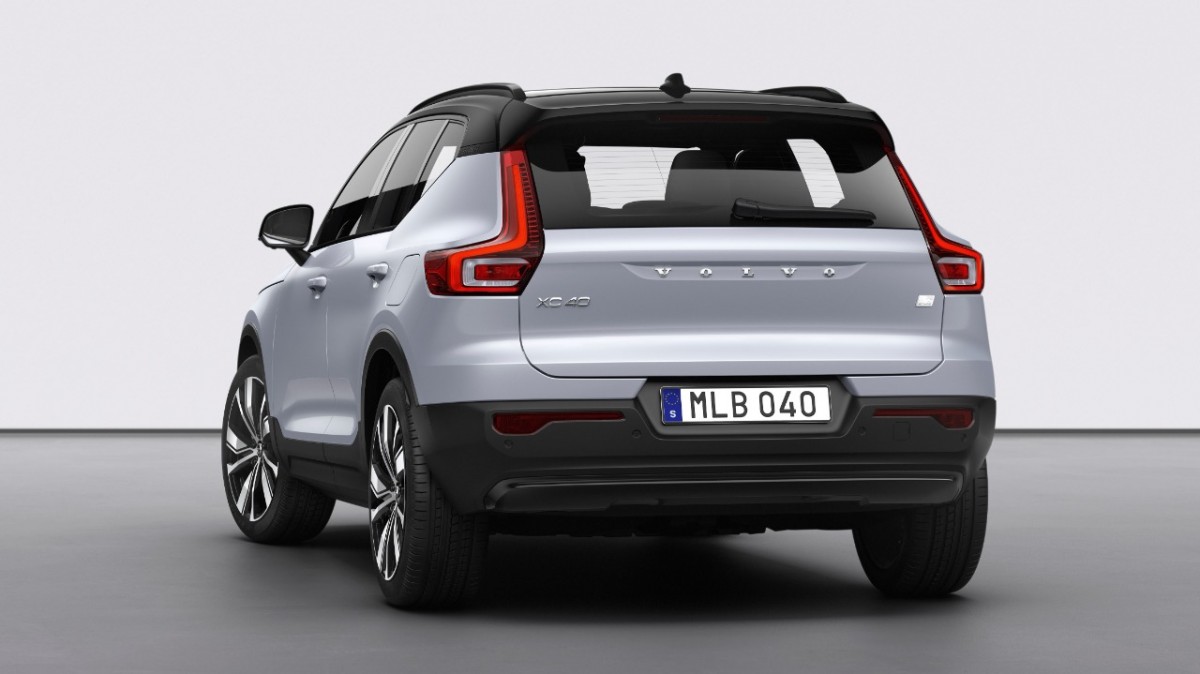