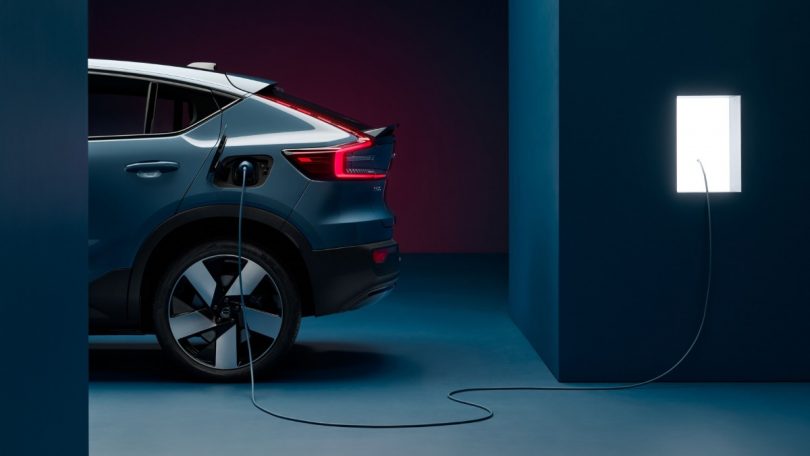 After the emphatic launch of the XC40 Recharge in India, the Swedish brand has now confirmed that it will introduce its second EV in the Indian market in 2023. This will come in the form of the C40 Recharge. We understand Volvo will bring in this EV via the CBU route. This is unlike the XC40 Recharge, which Volvo will locally assemble in India.

What is The Volvo C40 Recharge?

Based on the CMA platform, which also underpins the XC40, C40 Recharge is an SUV. But it comes with a coupe-like roofline and has a front end that looks similar to the XC40 Recharge. From the rear end, the C40 has a whole new design. The key attraction is the small spoiler and different tail lamps than the XC40. There’s also a twin-pod roof spoiler. The interior, too, is pretty much identical to the XC40. Shared parts include a 3-spoke steering wheel, a digital instrument cluster and large portrait touchscreen infotainment in the centre.

We understand Volvo will use the dual-motor setup powered by a 78 kWh battery for the C40 Recharge. This, too, is the same hardware offered in the XC40 Recharge. The combined output of the electric motors is 408 BHP and 660 Nm and comes with a claimed maximum range of 418 km on a single charge. Interestingly, the C40 Recharge is Volvo’s first global car that does not feature a leather interior. This is in line with Volvo’s initiative to make all their electric cars leather-free by 2025. This is to reduce animal harm and also reduce carbon emissions.

As mentioned, we do not have a confirmed date for the launch of the Volvo C40 Recharge. But Volvo has stated that it will go on sale here sometime next year, i.e. 2023. When launched, it will go against other EVs like the Mini Cooper SE, BMW i4, Kia EV6 and its own sibling, the XC40 Recharge. The C40 Recharge will also compete against the likes of the Hyundai Ioniq 5 once that arrives in India. 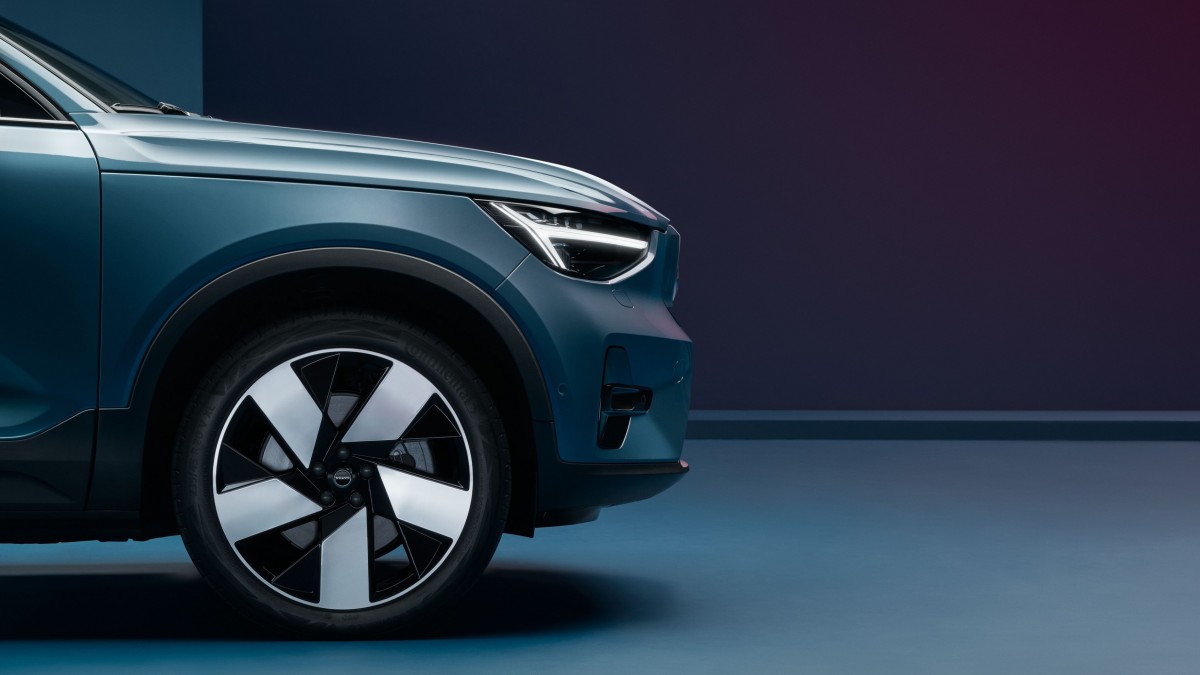 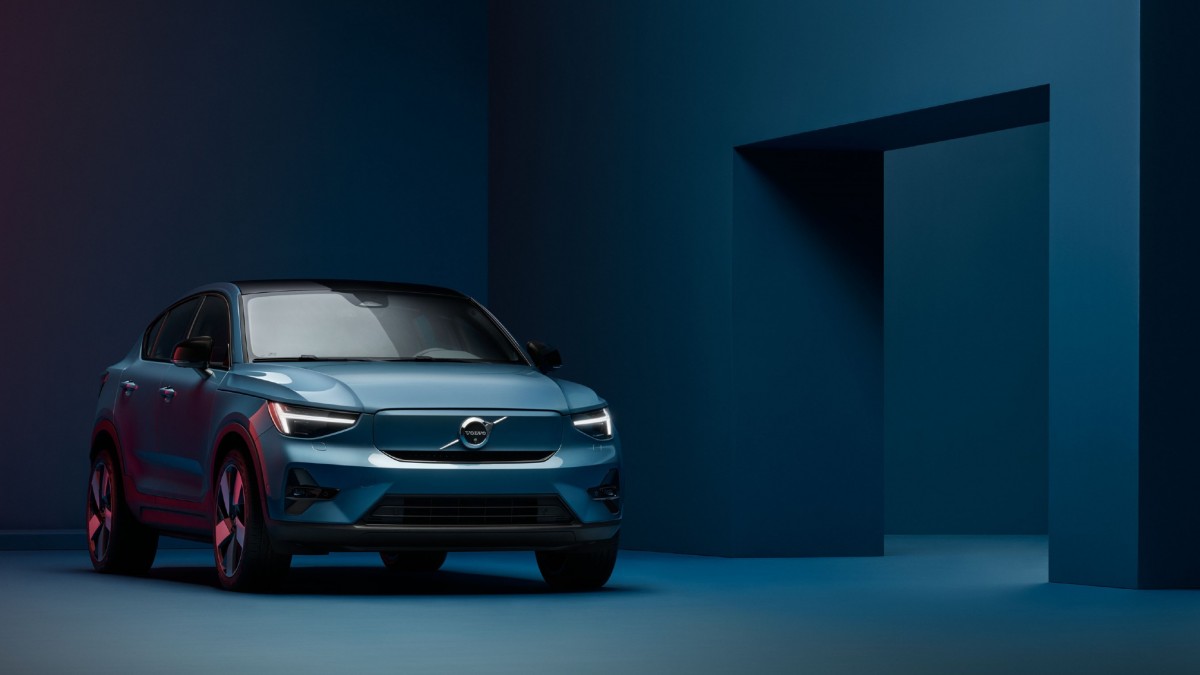 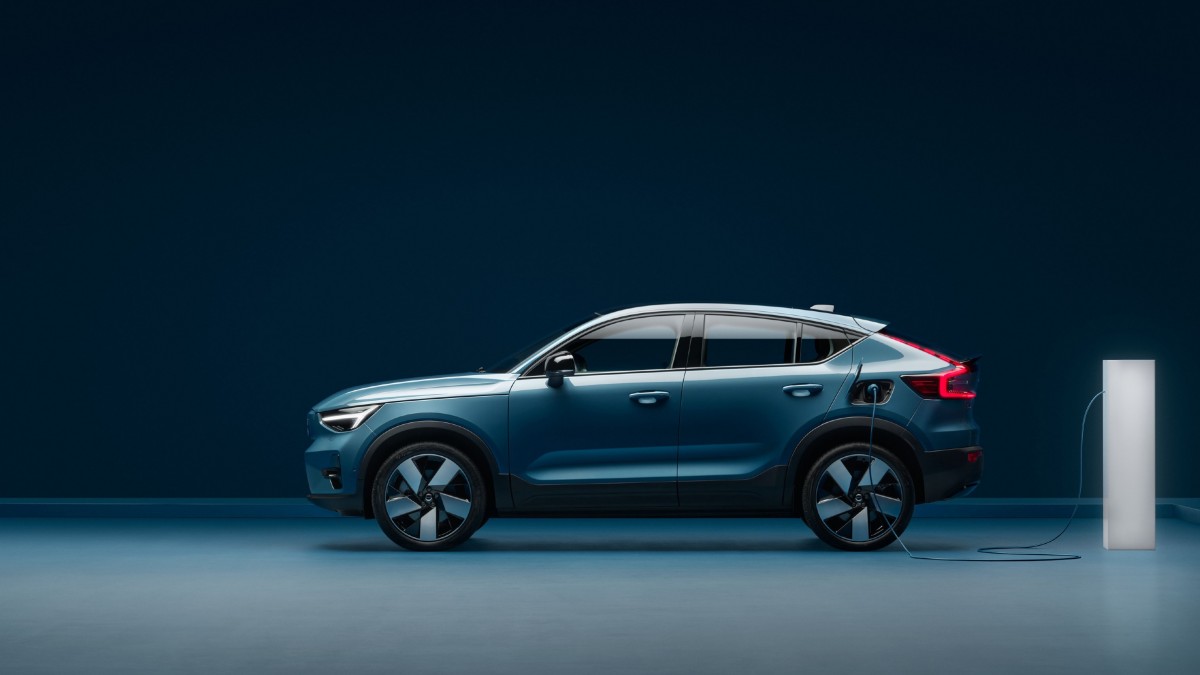