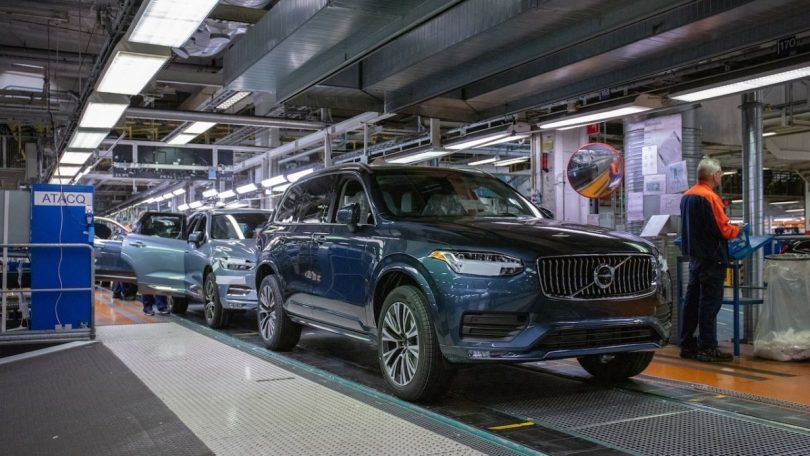 Volvo recently announced that the brand aims to become a carbon-neutral brand by 2040. Volvo has already launched several endeavours to achieve carbon neutrality. This includes launching a number of electric vehicles, electric hybrid vehicles and phasing out all the internal combustion engine vehicles by 2030.

The Gothenburg-headquartered Swedish car manufacturer also plans to decrease the life cycle carbon footprint of its products. The initiative is also in line with the company’s Global Climate Plan. The brand also plans to digitise its sales network under the Green Dealership initiative. But just selling electric cars is not enough to achieve carbon neutrality. Where you source, this energy is a big question.

Therefore, Volvo has gone beyond tailpipe emissions and seeks to tackle carbon emissions in the company’s broader operations. This means Volvo will adopt the circular economy of the supply chain and through recycling and reuse of materials. The brand has also announced that Volvo Cars has made a significant step towards becoming global manufacturing network climate neutral by 2025.

What is Climate Neutral?

According to Volvo, a manufacturing site becomes fully climate neutral when it registers no net increase in greenhouse gas emission. This means the plant is climate-neutral when it is not emitting greenhouse gases into the atmosphere—the gases produced due to the electricity and heating used by the production facility.

The Torslanda plant is Volvo’s oldest plant to use climate-neutral electricity. The brand has been using a sustainable form of energy since 2008. The brand reveals that one half of the plant’s heat comes from biogas while the other half from district heating through industrial waste heat. The plant is also reducing the amount of energy it uses. Volvo revealed that the Torslanda plant is now saving almost 7,000 megawatt-hours (MWh). This has been achieved through targeted improvements in its operations during 2020. The energy savings is equivalent to the annual energy usage of over 450 Swedish family homes.

Volvo speculates that the Torslanda manufacturing facility will make additional annual energy savings of around 20,000 MWh by 2023. In the coming years, Volvo will make efficiency upgrades to the lighting and heating systems, among other things, to enhance savings. The brand aims to reduce energy usage per car produced in its manufacturing network by 30% in 2025. The brand also plans to develop an on-site renewable electricity generation capacity of its own taking the endeavour further. 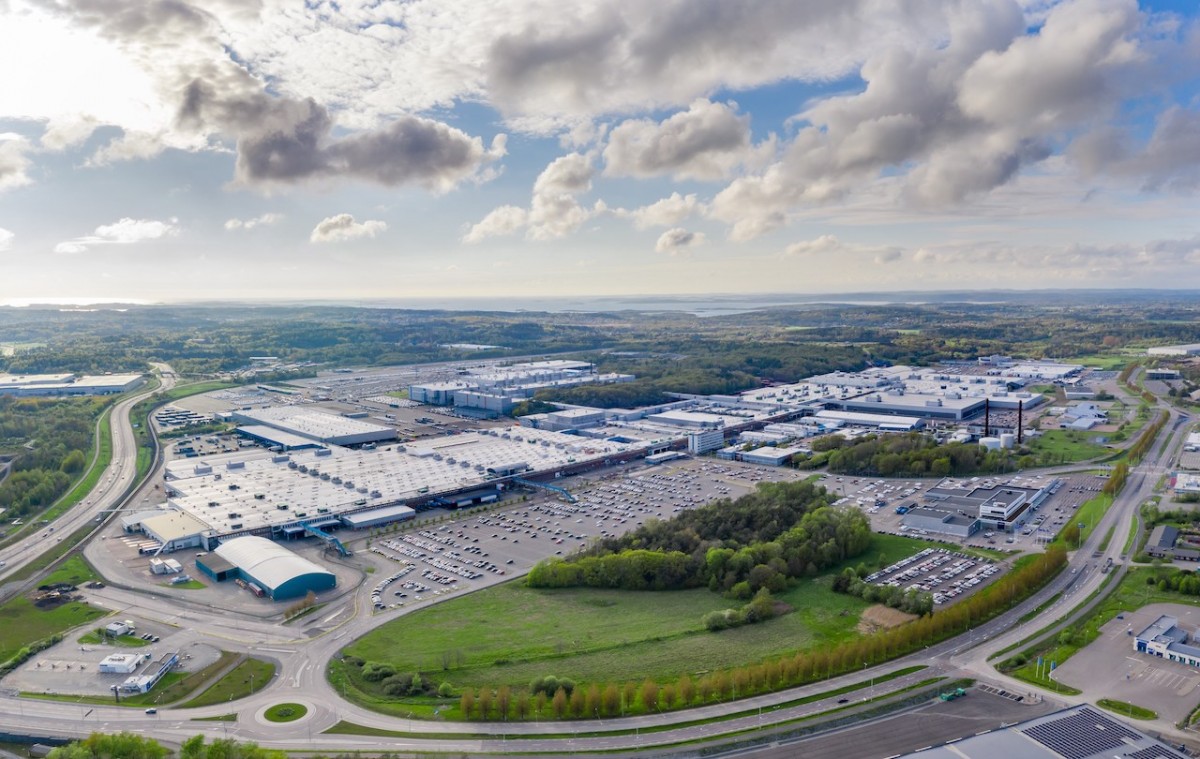 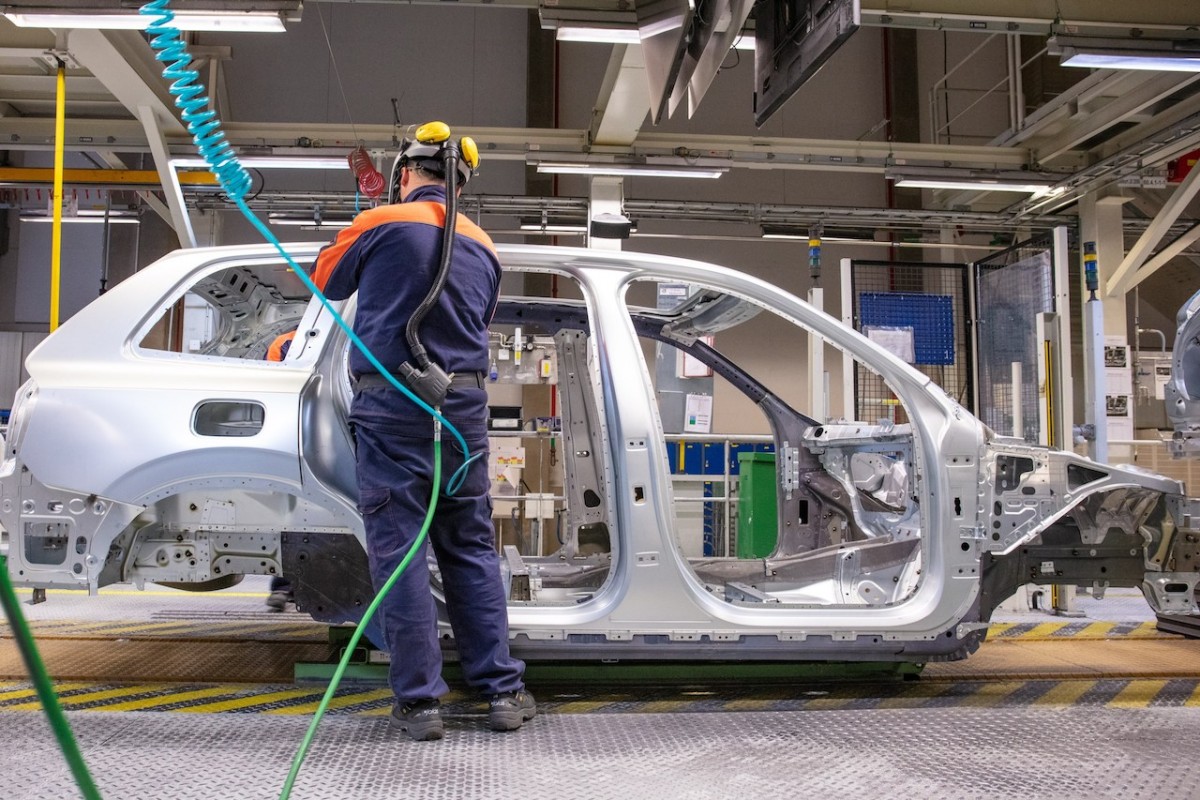 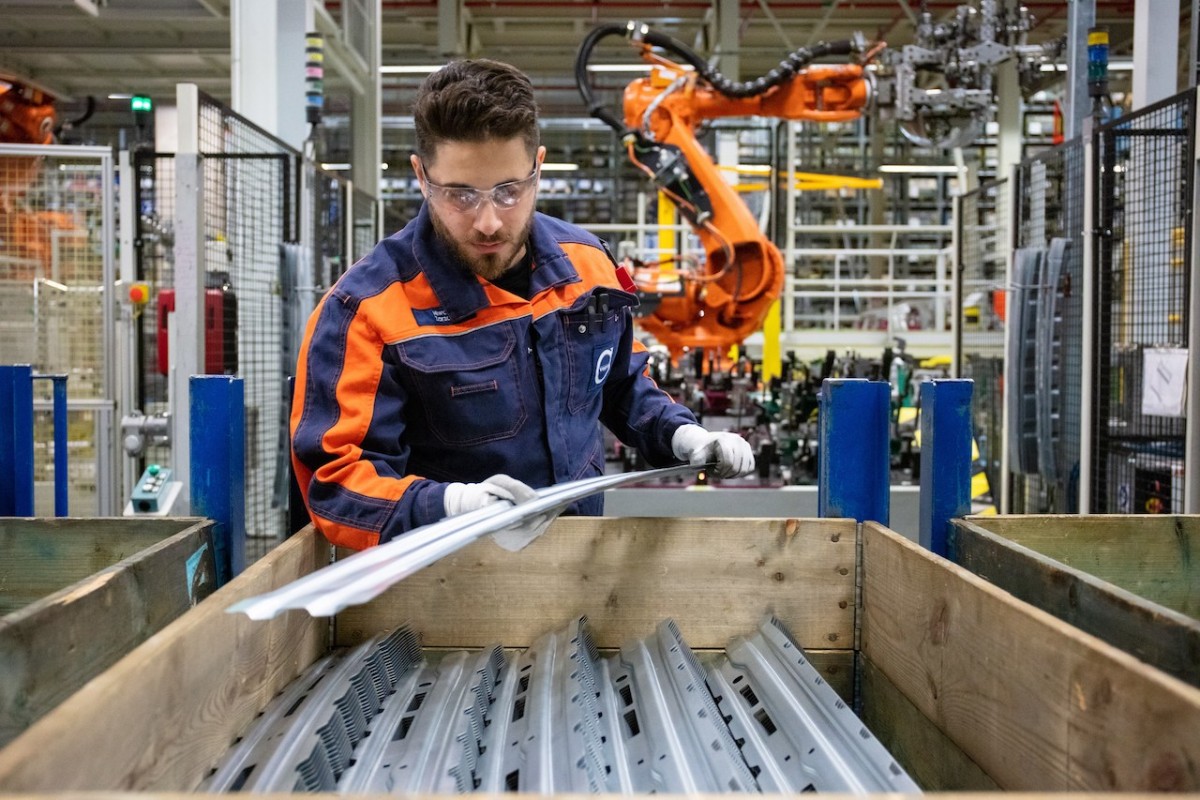 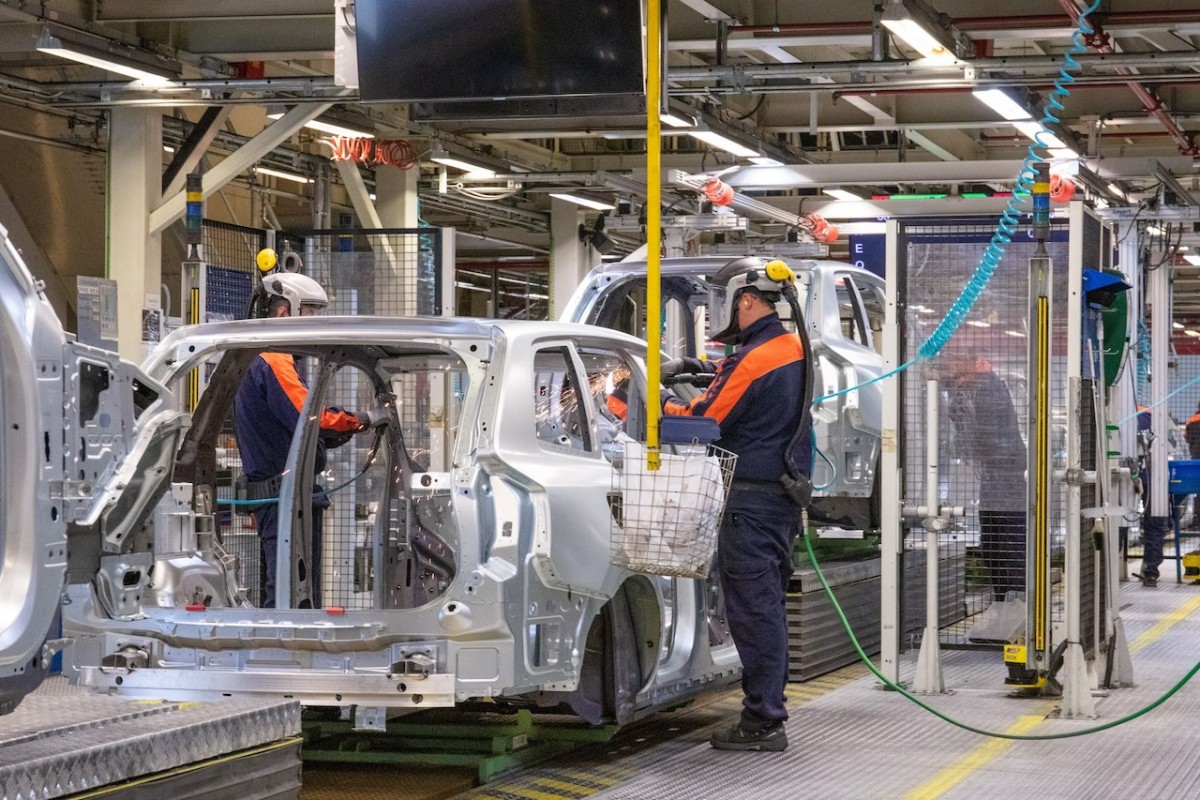 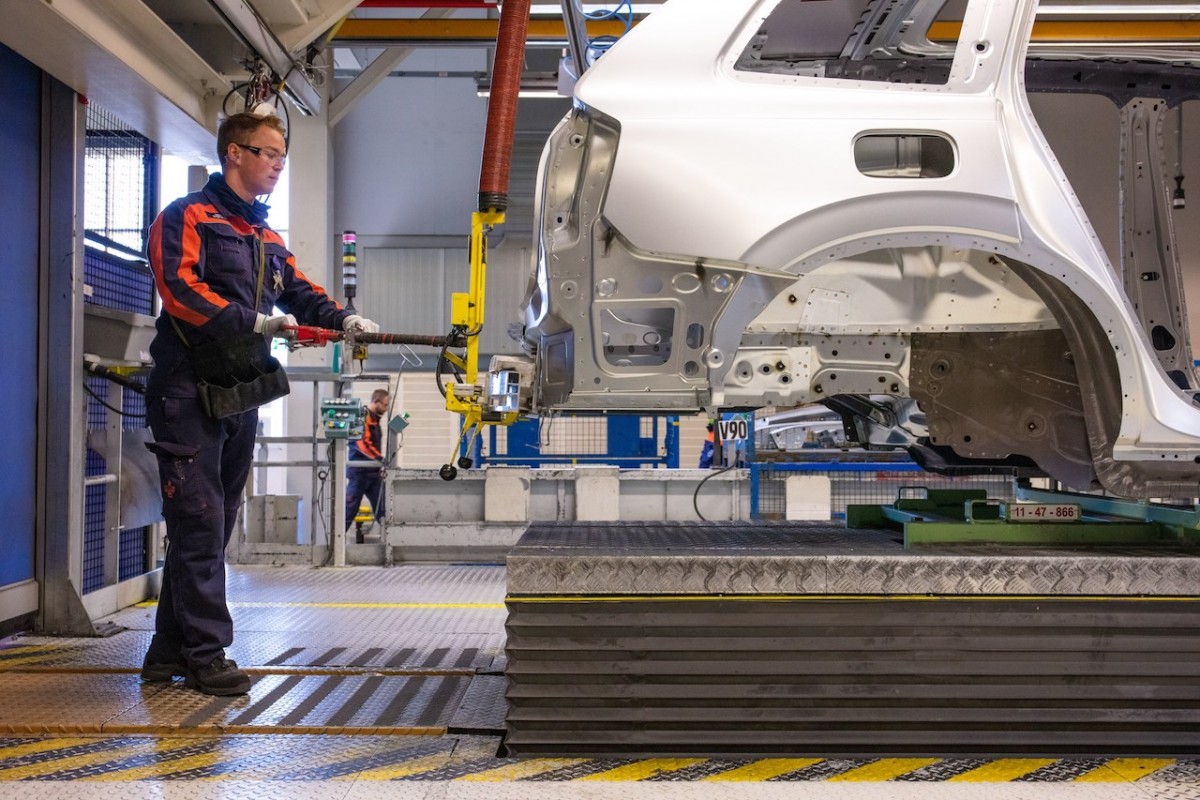 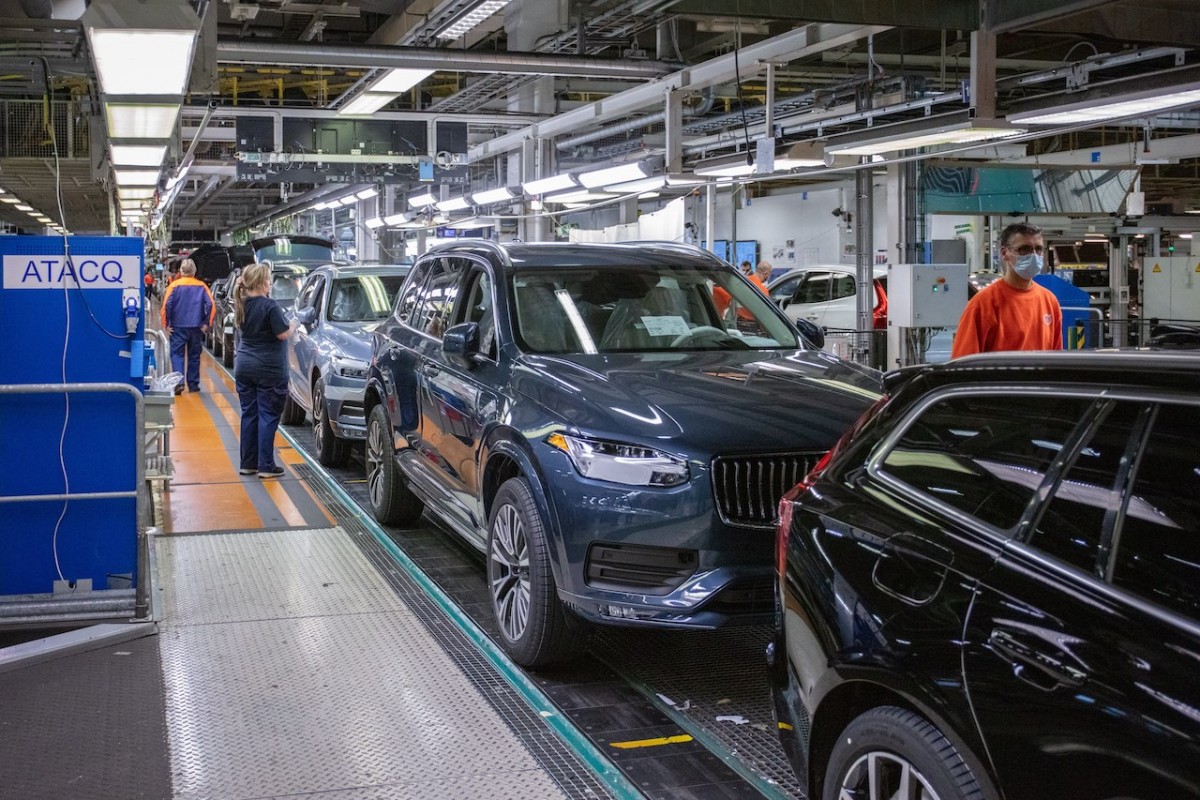