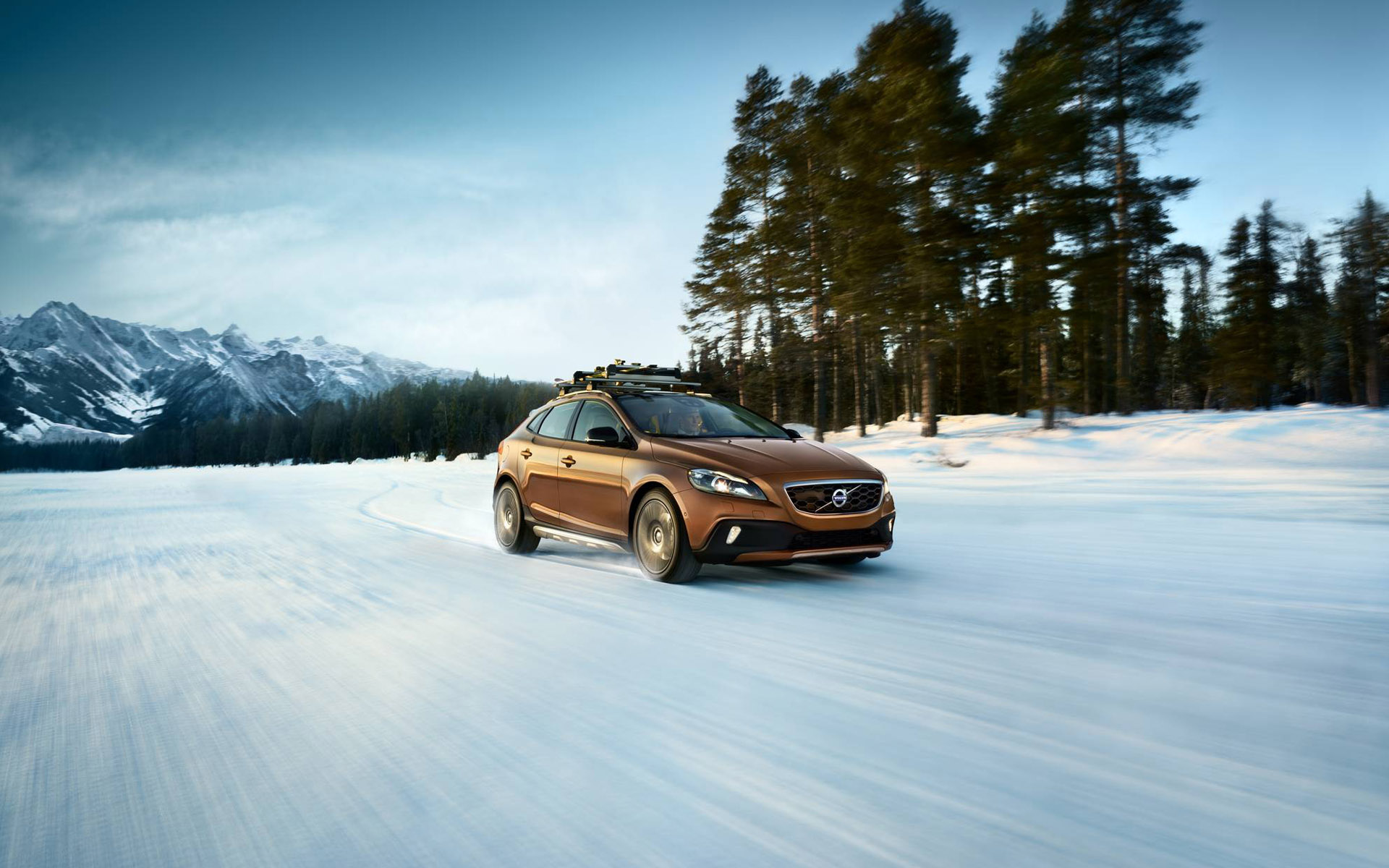 Volvo has revealed plans to completely revamp their entire product range in the next 5 years. The first product to hit the Indian streets based on this product revamp will the XC90 SUV.

Currently in India, Volvo sells the S80 & S60 sedans, the V40 Cross Country crossover and the XC60 and XC90 SUV. All these cars are expected to be completely redesigned to look more with the times, or more futuristic.

The drastic change in design language is evident from the upcoming XC90 and the outgoing model. The car looks far more superior in terms of design and typical of Volvo’s, gets a host of new safety tech.

The new XC90 is based on Volvo’s Scalable Platform Architecture (SPA) and is powered by the new Volvo Drive-E engines. The design language on the XC90 has been changed drastically and now wears a more prominent grille at the front with T-shaped LED DRLs, which are expected to feature on all future models. The diagonal slashing Volvo logo is placed on the front grille. It has a typical utilitarian silhouette and long, vertical tail lamps too. Plenty of design highlights on the SUV such as window sills have a chrome surround, chrome side body moulding, chrome finish on the front bumper, silver roof rails, wheels with up to 22″ option etc. will be provided.

Volvo could launch the new XC90 in India by mid-2015. By the time all the Volvo products get a makeover, the XC90 will be the oldest model to be on sale. 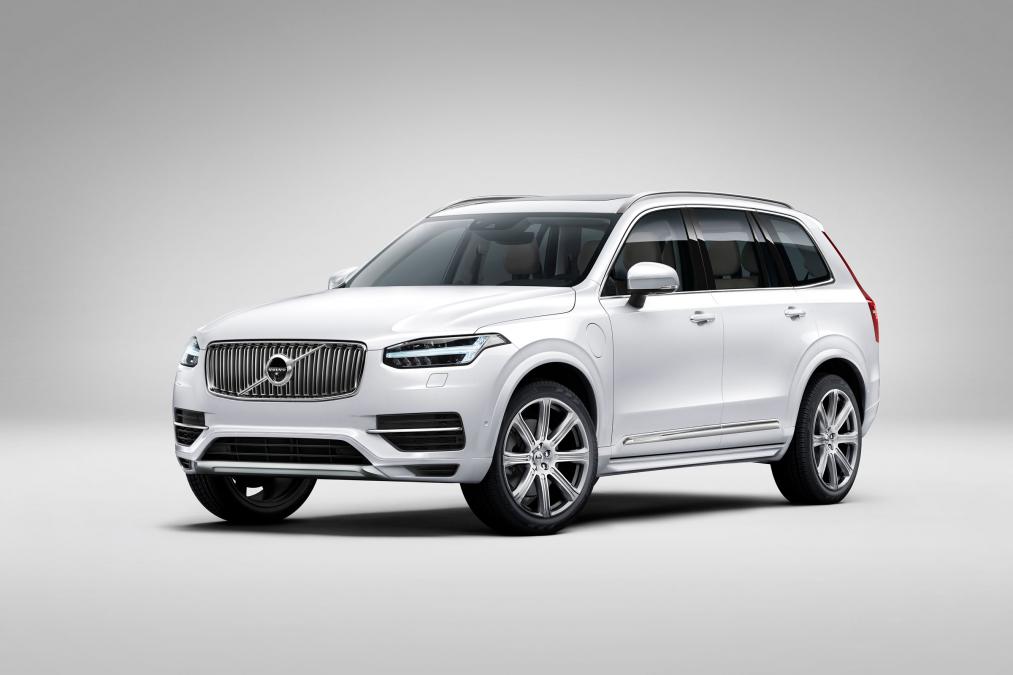 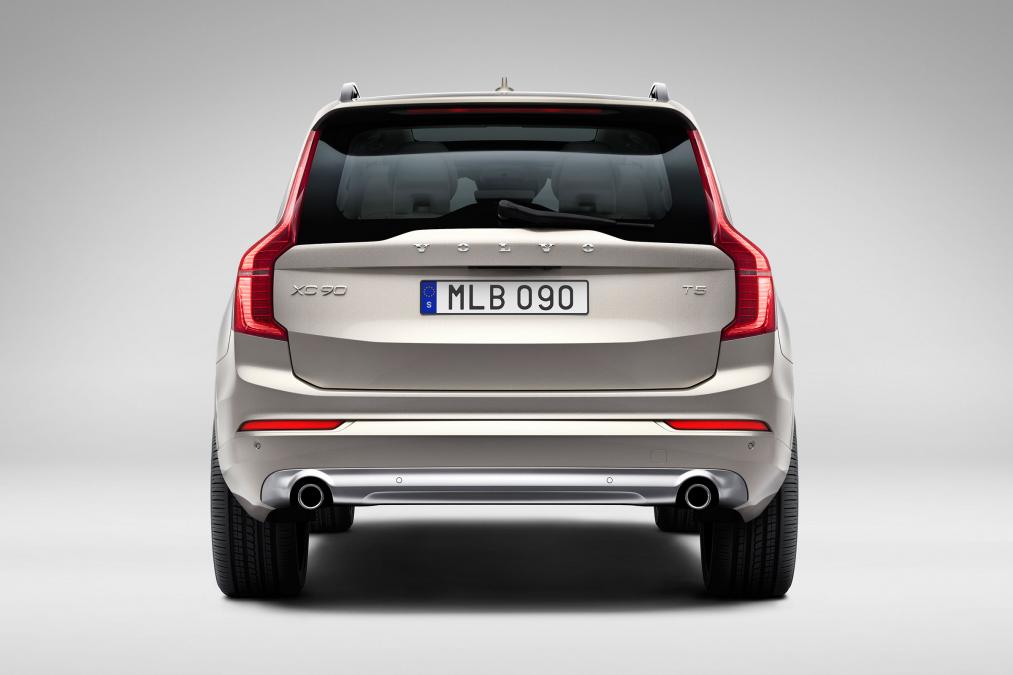