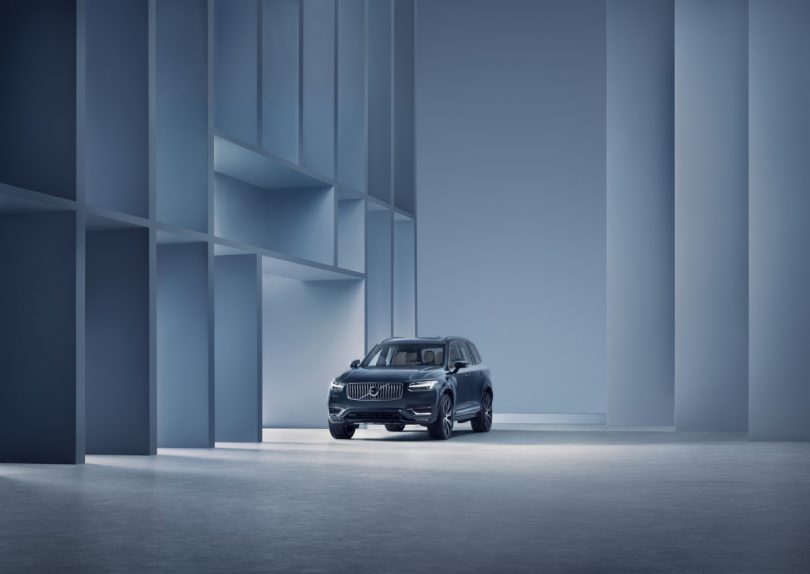 Volvo Car India has announced a price hike for some of its models on sale in India. The price hike in these vehicles is up to 1.8 per cent compared to earlier prices.

How much have the prices been hiked to?

According to the Swedish carmaker, the hike is on account of the continued disruption of global supply chains leading to higher logistic costs. This, in turn, has resulted in higher input costs as compared to earlier.

The new prices will be effective from today, that is, 25th November 2022. Customers who have already booked their cars will avoid facing this price hike. Volvo has said they are committed to price protection offered to customers who have booked their vehicles until 24th November 2022. All bookings made after this date will have the new prices applicable.

Volvo first came to India back in 2007. Today, the Swedish brand has 24 dealerships across India. Cars like the all-electric XC40 Recharge, XC90 SUV, the mid-size SUV XC60, the compact luxury SUV XC40 and the luxury sedan S90 are being locally assembled at the company’s Bangalore plant.

The XC40 Recharge has received an overwhelmingly good response for the electric vehicle in India. The company received over 150 bookings for it in just two hours since launch. It has 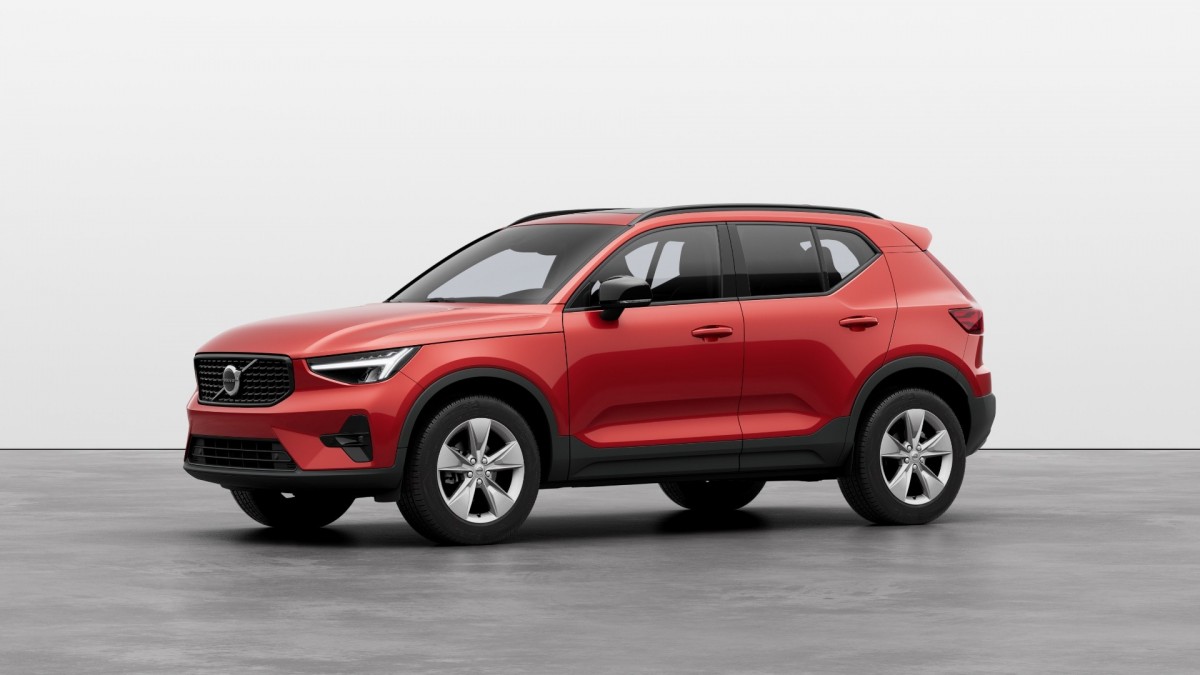