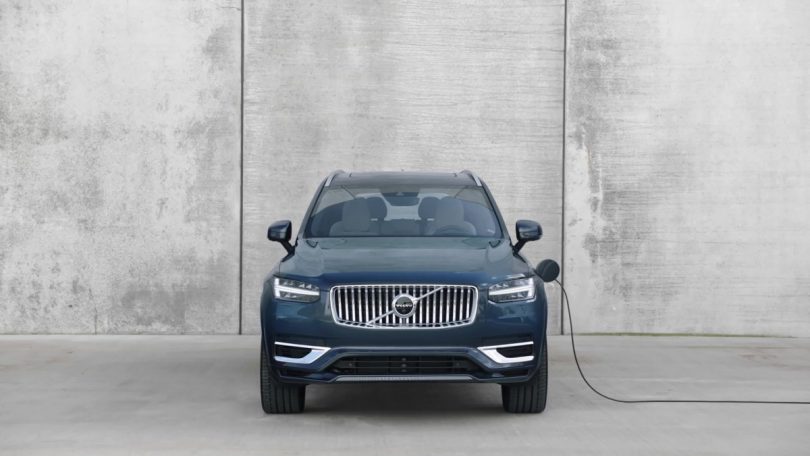 Volvo India recently launched the 2022 XC40 facelift in India. In addition to this, Volvo India also updated its entire lineup with mild-hybrid tech and a couple of new features. At the launch event, Volvo India’s Managing Director, Jyoti Malhotra, stated that the brand has discontinued the existing plug-in hybrid electric vehicles, or PHEVs, in India in favour of EVs.

Volvo India plans to have an all-electric lineup in India by 2030. For this, the Scandinavian carmaker plans to launch one EV every year. The first product under this initiative was the XC40 Recharge. The model received a great response and was sold out in no time. Following this, the next model to join the Recharge range in India will be the C40 Recharge.

The Swedish carmaker was one of the few to offer a PHEV in the country. Volvo India sold the XC90 T8 in India for quite some time, and the SUV received a good response from customers. However, Jyoti Malhotra mentioned that given its scale of operations here, the brand will focus only on bringing EVs to India.

Given the time frame that Volvo India has set to go electric, the carmaker feels it is better to move from ICE to EVs directly. Jyoti Malhotra also added that moving forward, Volvo wants to be a fully electric car company. He also added that currently, only 30 to 50 per cent of the company’s revenue comes from electric cars and that it wants that to come from fully-electric models.

According to Jyoti Malhotra, India’s policies are almost at the same level as Norway’s in terms of support from the government. However, he adds that the real benefit of EVs will come when one is able to charge them efficiently or use renewable energy sources.

He added that the government is talking about increasing battery capacity as well as renewable capacity. Volvo will also be conducting a solar panel feasibility study for all the cars they sell to provide a solar solution. However, customers will have to install them at their own expense.

Volvo PHEVs In The International Markets

Although Volvo India has discontinued its PHEV models in India, they are still available globally. In the international markets, Volvo offers PHEV variants of the XC90, XC40, XC60 and the S90. All these models are available in India but as mild-hybrid electric vehicles (MHEVs).

India now has a lot of hybrid vehicles on sale. However, only Porsche and Land Rover offer PHEV options. Porsche offers the Cayenne E-Hybrid and the Panamera Turbo S E-Hybrid in India. Meanwhile, Land Rover offers the Range Rover PHEV as well as the Defender PHEV.

Skoda India is also considering launching the new Octavia RS iV in India. The new hybrid RS model will come in via the CBU route in limited numbers. The Octavia RS iV offers a claimed electric-only range of up to 60 km. 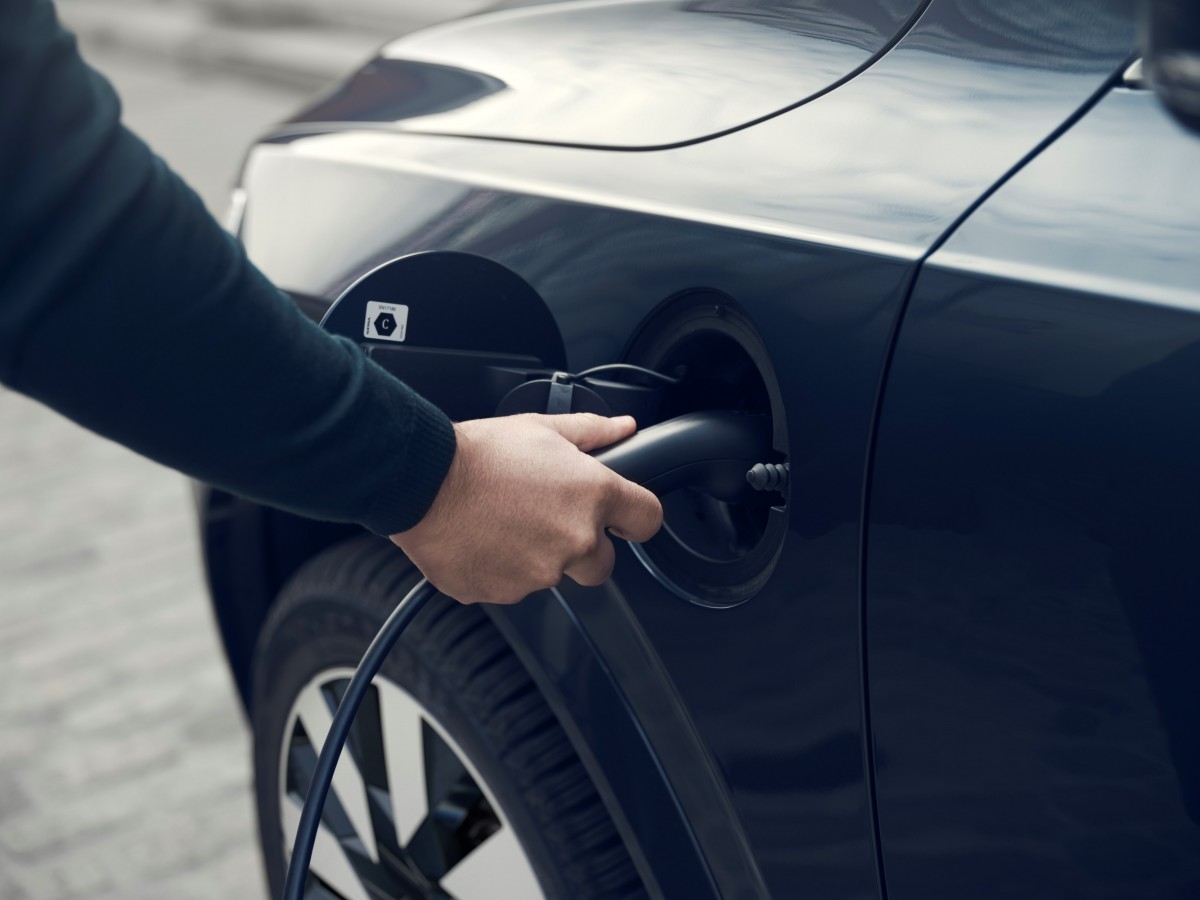