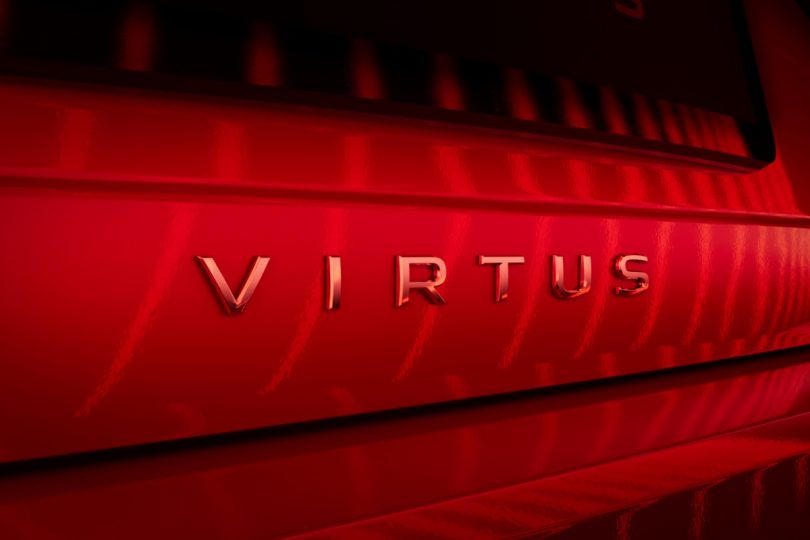 Volkswagen India officially teases its upcoming new sedan for the Indian market. Virtus, as we know, will replace the long-running Vento. This latest offering from the German carmaker is part of the India 2.0 initiative. Under this, VW along with Skoda aim to develop products that are more suitable for the Indian market. To achieve this, the group has tweaked its global MQB to develop a more localised and India specific platform called MQB A0 IN. As of now, we have already seen three products with this underpinning, which are Kushaq and Slavia from Skoda and Taigun from Volkswagen. Now coming back to our candidate for today, i.e. Virtus.

Volkswagen India is already taking quite highly of the product. And given the similarities it will share with Slavia, we could place our bet. In terms of design, like a typical VW, Virtus will get an elegant and timeless design.  Staying true to the brand’s core DNA, VW has promised superior build quality, safety and fun-to-drive experience. The naming of the sedan is also as exciting as the engine options that we will see. Virtus is a combination of the words ‘Virtuoso’ and ‘Virtues’, that signifies excellence, finesse, energy and brilliance. Volkswagen India has confirmed that Virtus will make its global debut on 8th March 2022.

Volkswagen has not revealed any official details as of yet. But, chances are pretty high that Virtus will get the same engine and powertrain options as we see in the Slavia. Hence, customers will get two engine options, 1.0-litre TSI motors and 1.5-litre TSI motors. Both will get a 6-speed manual gearbox alongside automatic. For the 1.0-litre, the automatic will come in the form of a 6-speed torque converter, meanwhile, the 1.5-litre unit will get the DSG. As far the pricing is concerned, Virtus will fall in the price bracket of other C segment sedans. This includes the likes of Honda City, Hyundai Verna, Maruti Suzuki and Skoda Slavia. 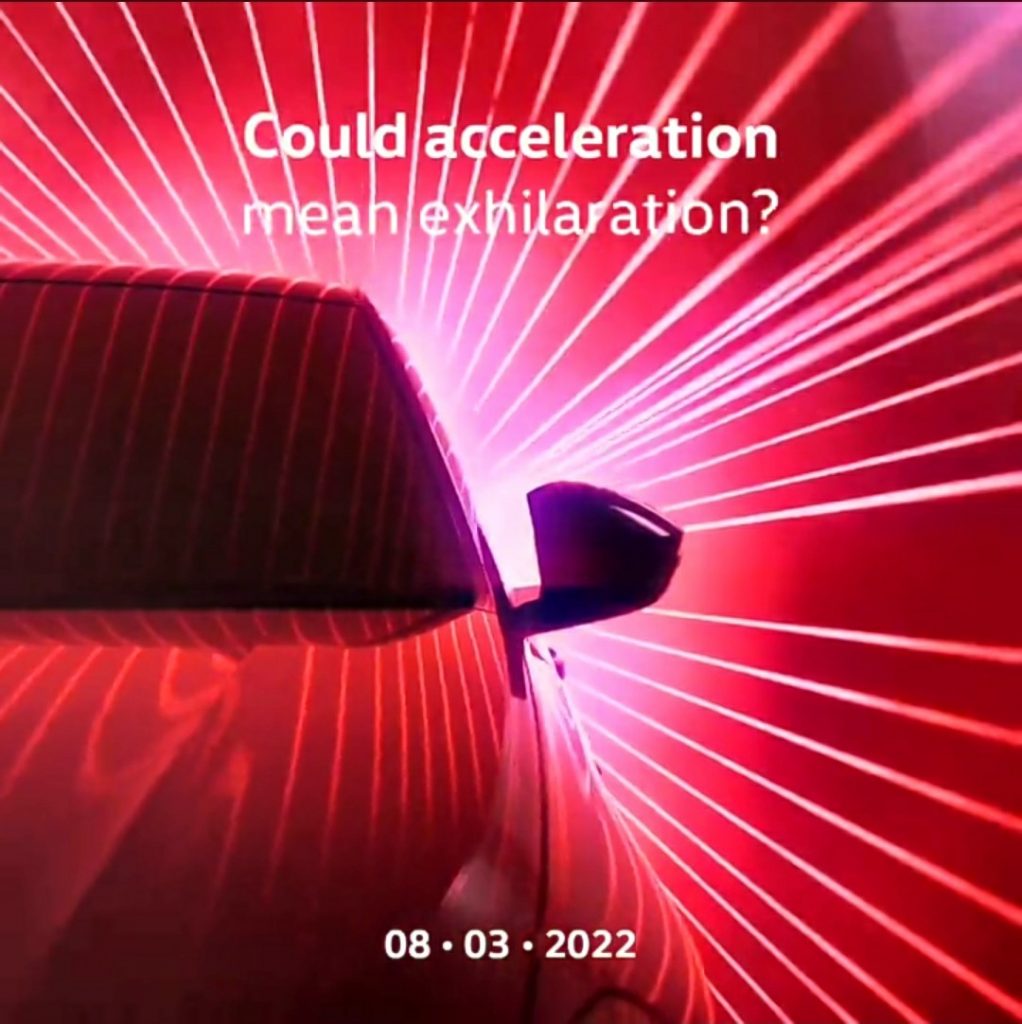 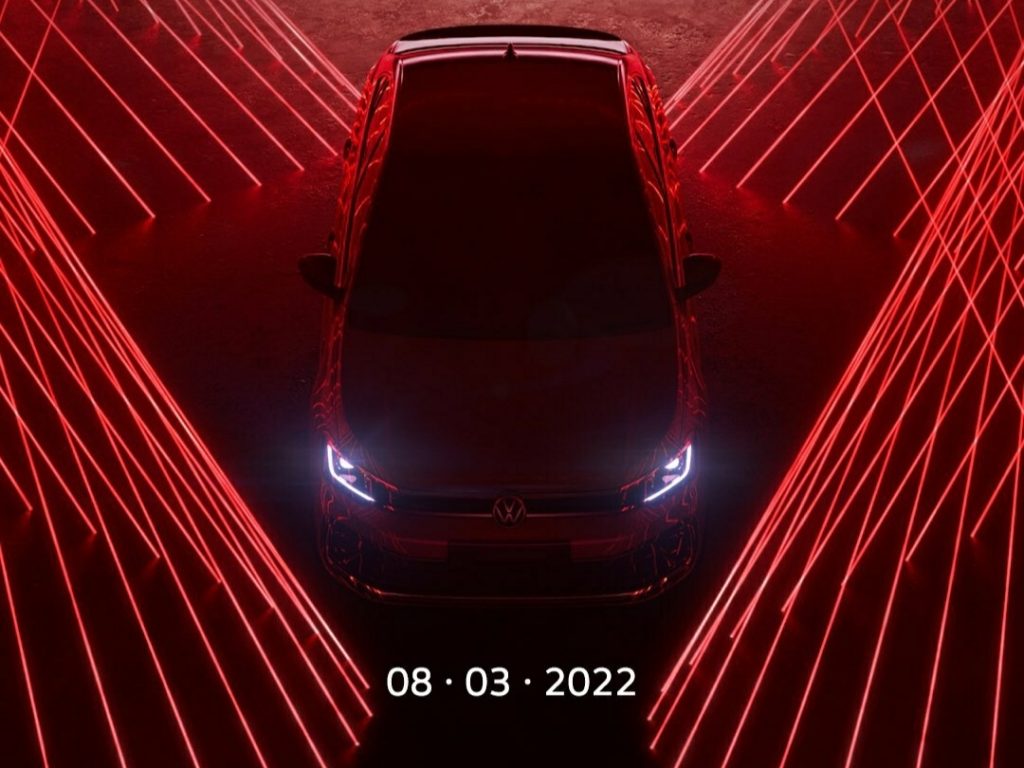