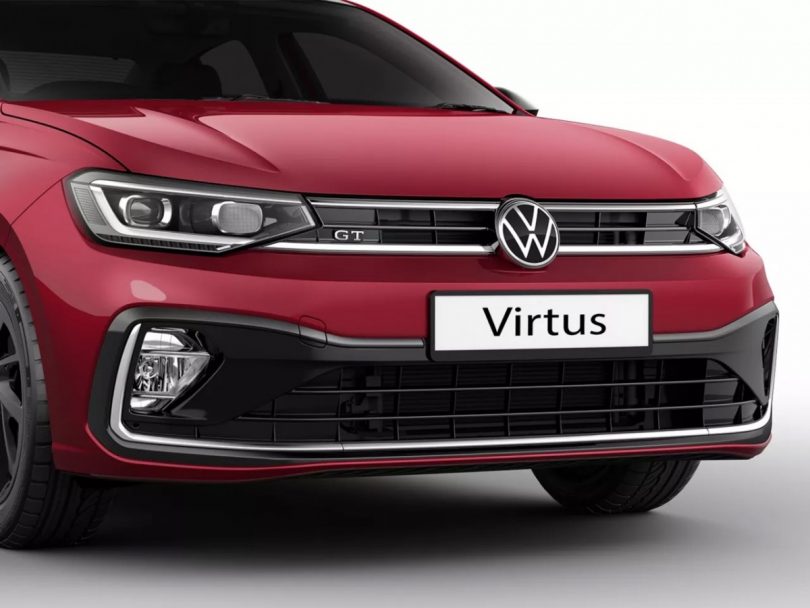 Volkswagen has revealed that 4.9 million unit vehicle deliveries in a difficult competitive environment in 2021. This also shows an 8 per cent lower than the previous year. Also, the sales revenue grew 7 per cent to EUR 76.1 billion. Furthermore, special items also grew significantly, increasing from EUR 2 billion to EUR 2.5 billion. The sales before special items in 2021 were 3.3 per cent, within the target corridor of 3 to 4 per cent. The fixed costs of the company were also over EUR 1 billion, which are below the figure for the pre-crisis year of 2019. Also, in the e-mobility department, the brand reveals EUR 18 billion along with hybridization and digitalization up to 2026.

ACCELERATE strategy was launched last year, more than 369,000 electric vehicles worldwide in 2021 fiscal year. Out of which 106,000 were PHEVs and 263,000 were all-electric vehicles. In 2021, Volkswagen launched three electric vehicle models – ID4 and ID5, both featuring the top-of-the-line GTX models and ID6 in China. 2022 also saw the debut of the ID Buzz, the bookings of which has commenced. The sales of the ID Buzz start in May, and the delivery of the first models is scheduled for the fall. 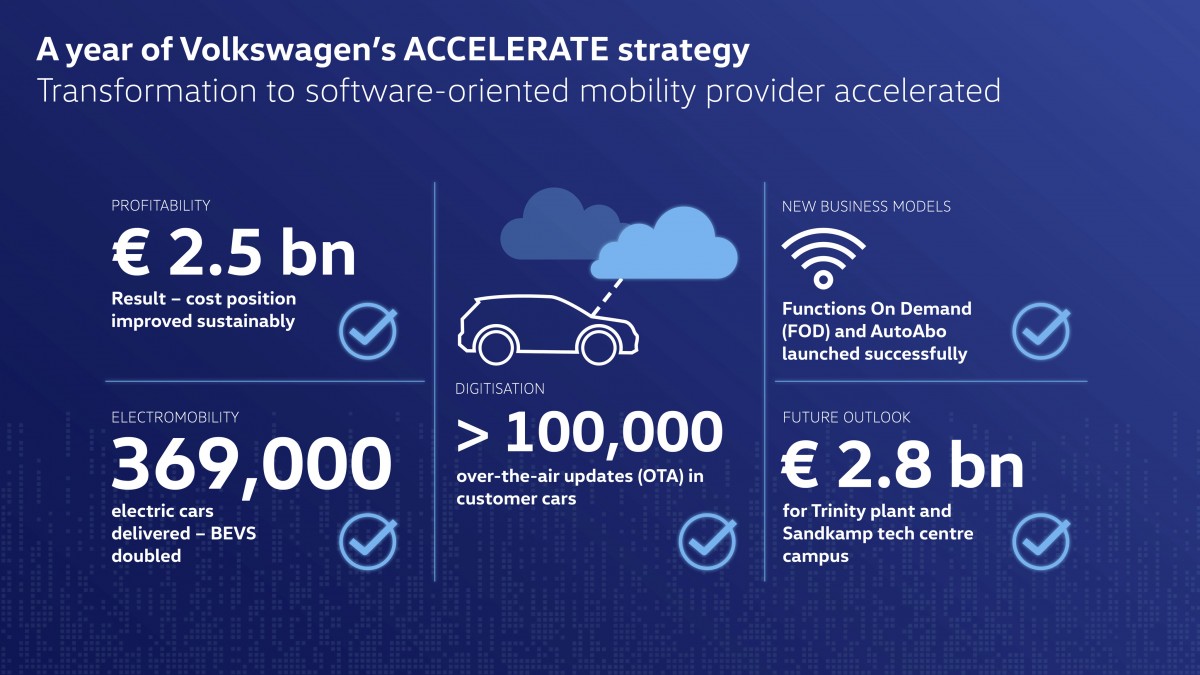