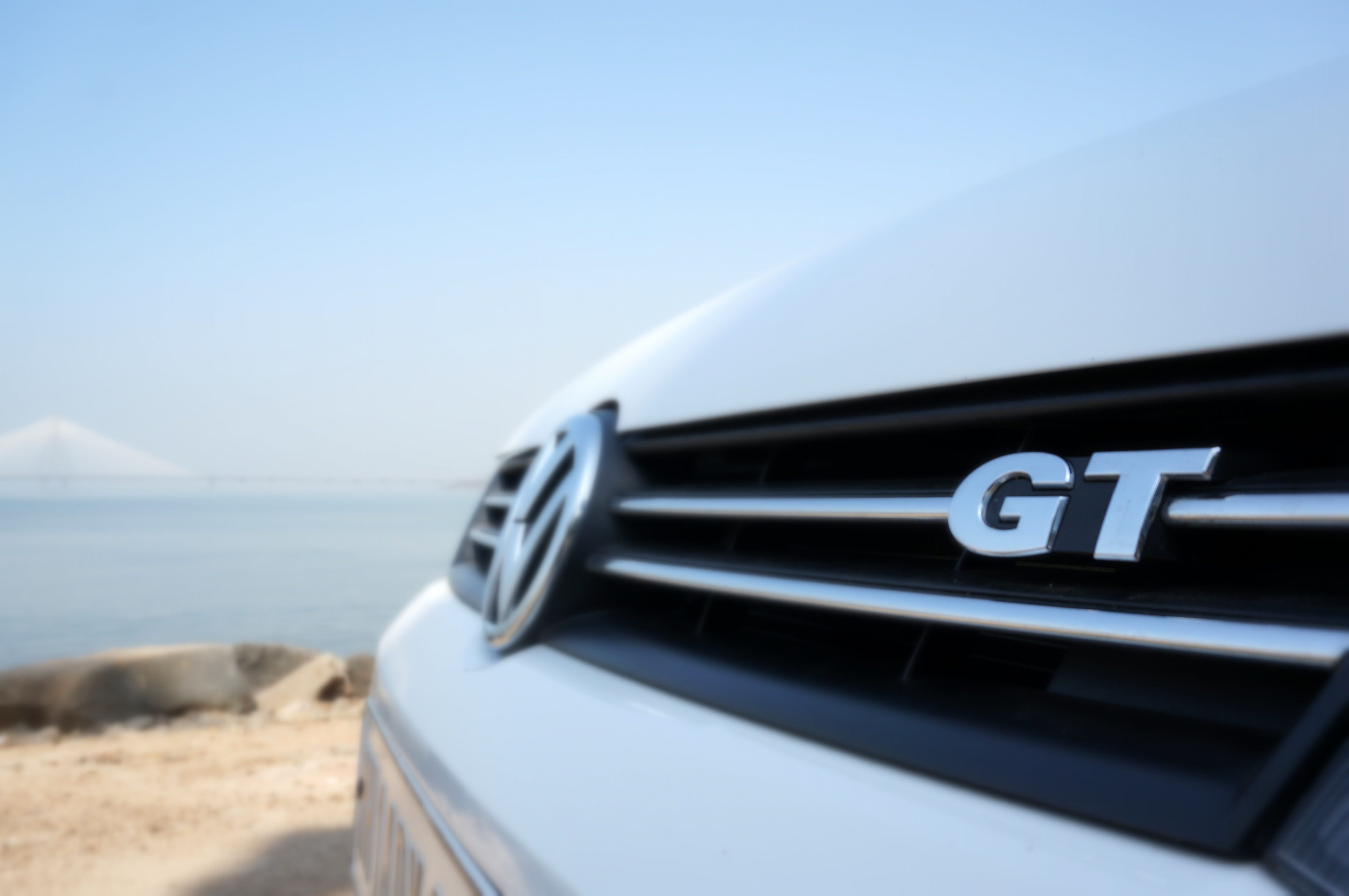 Volkswagen India’s MD claims that the brand is not inclined towards building cheap cars just to rake in volumes, and will never be.

Volkswagen in India has a negligible 1% market share till date, however, the company believes in its product strategy and claims that they will not jump into the cheap car bandwagon to drive in more sales figures. The company believes the India will rise as one of the top 10 markets for the Volkswagen Group in the near future.

As of date, Volkswagen has a total of 5 brands under the group umbrella which are operational in India such as Skoda, Audi, Volkswagen, Lamborghini and Porsche. The VW Group will officially enter the two-wheeler space in the Indian marketplace next year with the launch of Ducati motorcycles.

Volkswagen has confirmed that they are working on a sub-4 metre, compact sedan for the Indian market. Also, a compact-SUV will be introduced in the coming years.

The statement of now making cheap cars is a clear indication that cars from the group will command premium pricing and will not loose too much equipment simply to drop entry-level pricing.