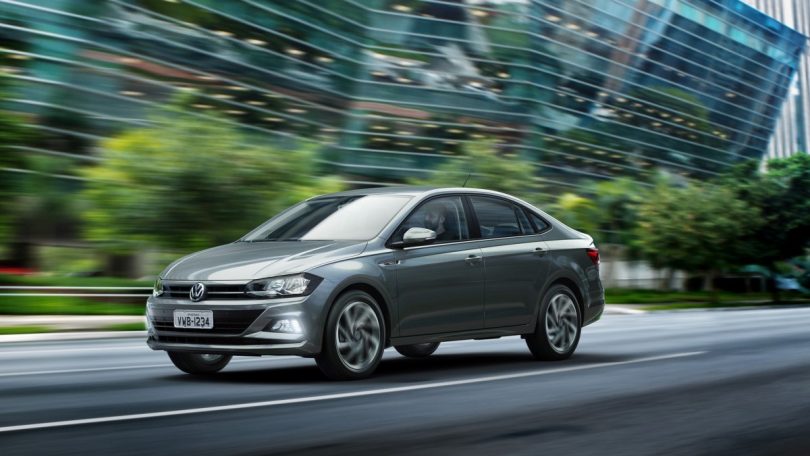 German automotive manufacturer Volkswagen will soon launch its all-new Virtus sedan in India, replacing the 12-year old Vento mid-size sedan. The 2022 Virtus has been delayed due to the pandemic and other factors, but its launch schedule is back on track. Volkswagen currently sells the facelifted Virtus in South America and will debut the mid-size sedan globally on March 8th, 2022. Sources state that the automaker will launch the 2022 Virtus sedan in India during the second half of May 2022.

Since the South American Virtus has been on sale since 2018, the upcoming global facelift will also arrive in India. Volkswagen will likely introduce the updated 2022 Virtus for Indian customers first, with South America and other markets following closely. Reports state that the facelifted Volkswagen Virtus will receive multiple exterior cosmetic changes like revised bumpers, grille, headlamps, and alloy wheels. The mid-size sedan will also receive an updated equipment list and a refreshed cabin space, making it more desirable.

Volkswagen India states that the all-new Virtus will sport class-leading dimensions interior and boot space once launched in India. Since the Virtus is a much bigger car than the Vento, sources state VW planned to call it the Jetta. However, the automaker dropped the idea in favour of sticking to the global nomenclature as part of its India 2.0 journey. VW India also states that it does not expect Virtus’s sales to exceed the Taigun’s due to preference for SUVs.

The upcoming VW Virtus mid-size sedan will act as the counterpart to the recently showcased Skoda Slavia in India. Being Slavia’s sister model, the 2022 Virtus will also utilise the MQB A0-IN platform following India 2.0 philosophy. VW is likely to equip the Virtus with identical features, interior components, and switchgear found on the Skoda Slavia. However, it will also ensure to implement certain key interior and exterior differences to differentiate the Virtus from the Slavia.

The Virtus is likely to use the same petrol powertrains found on the Skoda Taigun, Kushaq, and Slavia, respectively. This includes the 1.0-litre, TSI three-cylinder turbo engine with 115 PS and 6-speed manual or 6-speed automatic transmissions. Meanwhile, the 1.5 TSI four-cylinder turbo engine will produce 150 PS via a 6-speed manual or 7-speed DSG automatic transmission. 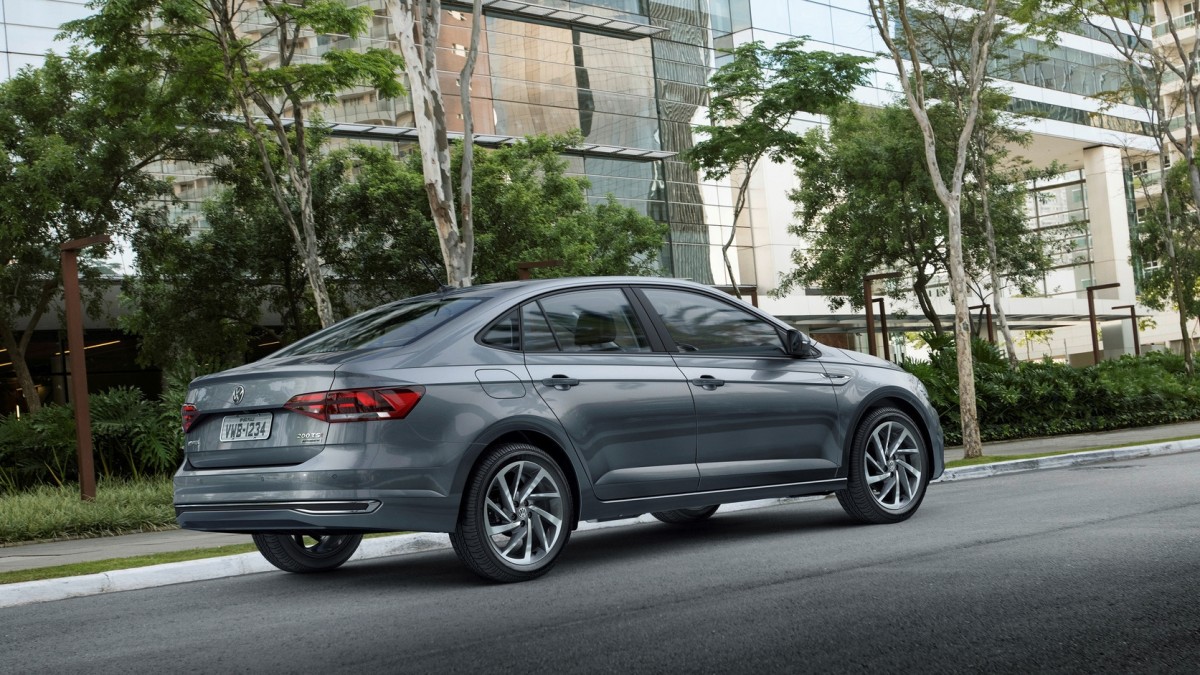 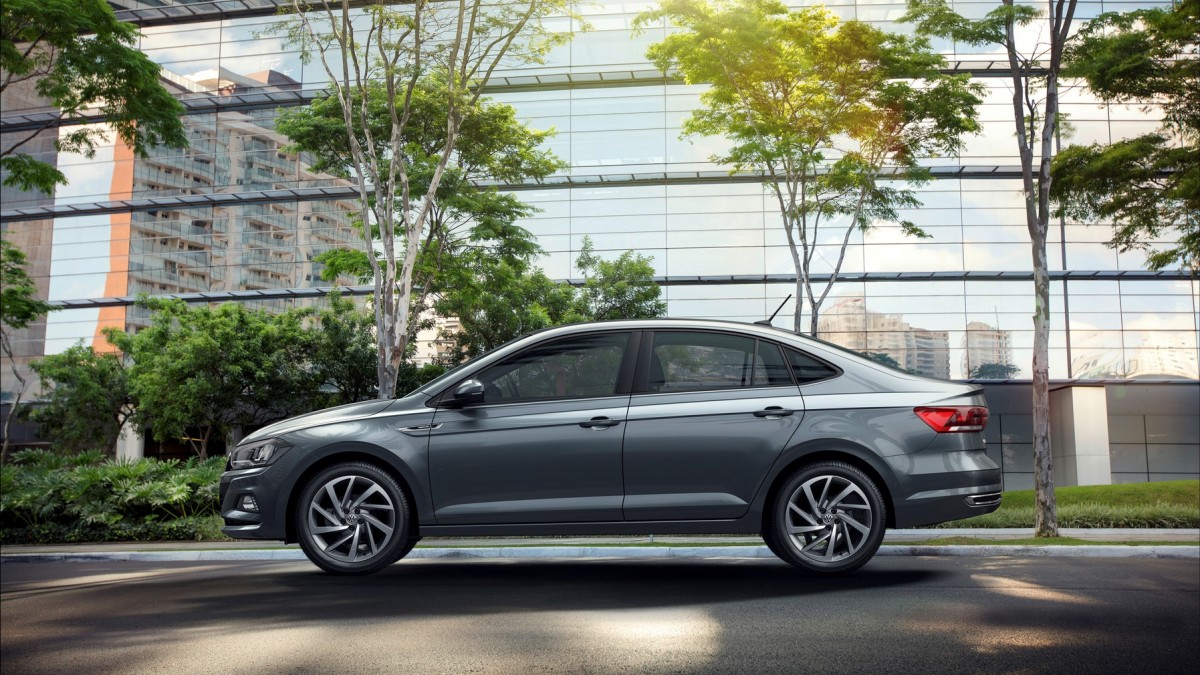