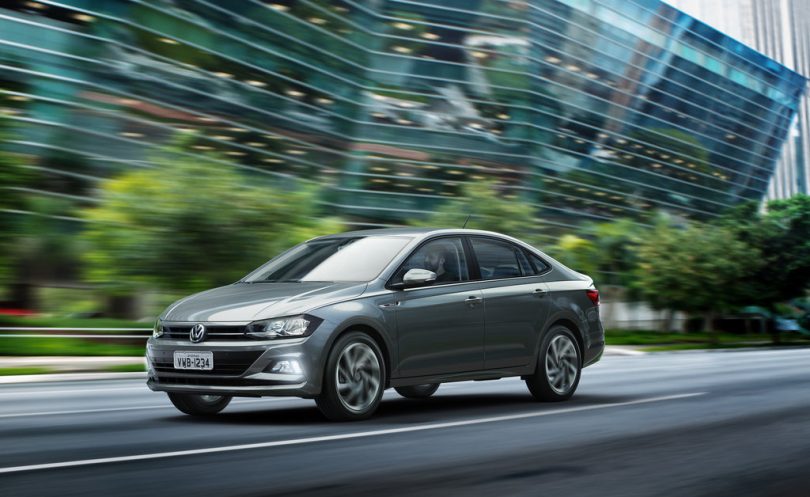 The Volkswagen group is scheduled to launch quite a number of products in the coming 2 years. The one which is confirmed is the compact SUV which is based on the VISION IN concept car which was showcased in the Indian Auto Expo 2020. There are rumours that Volkswagen is planning to launch a mid-size sedan in the Indian market to replace the Vento.

Recently, a test mule of the Volkswagen Virtus was spotted in Pune. Virtus is a sedan which is on sale in the South American market and it had replaced the Vento in some of the international markets. It measures 4.48 m in length and has a wheelbase of 2.65 m. From the front, the headlights are similar to the ones found in the latest generation Polo of the international market whereas the rear end has a typical Volkswagen look with large tail lights. The sedan is equipped with features like; 8-inch touchscreen infotainment system, reverse camera, all-digital instrument cluster, keyless entry and more.

It is sure that the Virtus which is based on the MQB platform will not come to India, but what looks certain is that the Volkswagen group is currently working to launch a mid-size sedan in the near future. This sedan will be underpinned by the India specific MQB A0 IN platform and it looks likely that the components would be shared with the Virtus and hence it is being tested in India.

The Skoda India’s head, Zac Hollis had confirmed that Skoda will be launching a sedan by the end of 2021 which will be larger than the Rapid and it is expected that the sedan from the Volkswagen and Skoda will share a lot of similarities as both of them will be underpinned by the same MQB A0 IN platform. In fact, the current generation Vento and Rapid also share a lot of resemblances and the same is expected from the upcoming sedans from the Volkswagen Group. Though it is still not sure if the new sedan will be named Vento or Volkswagen will give it a new identity. 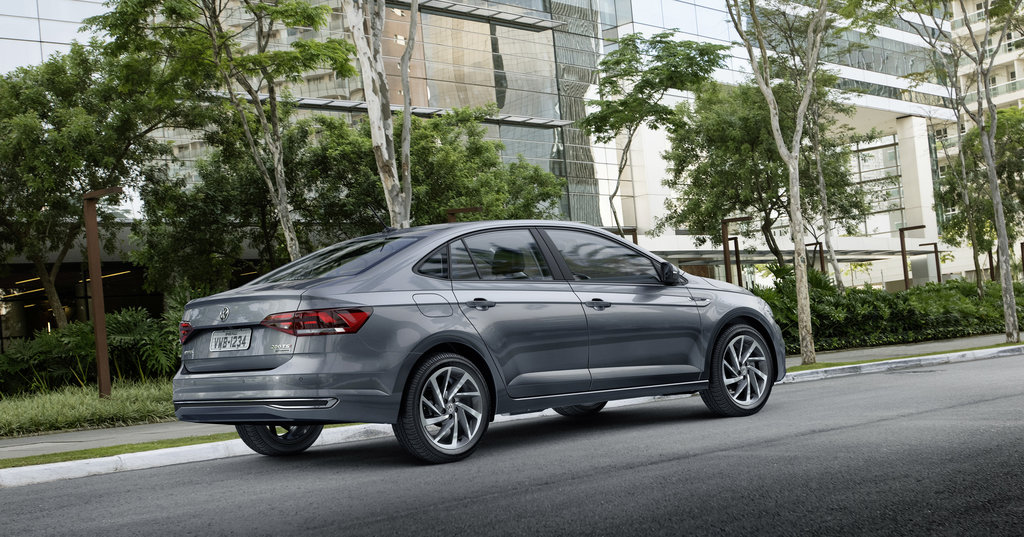 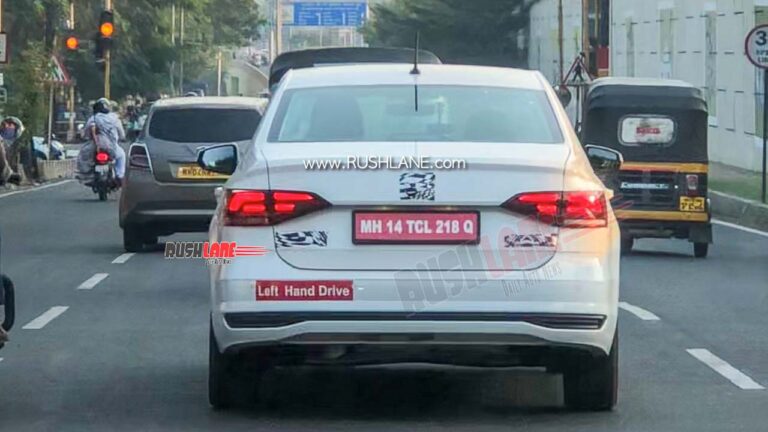