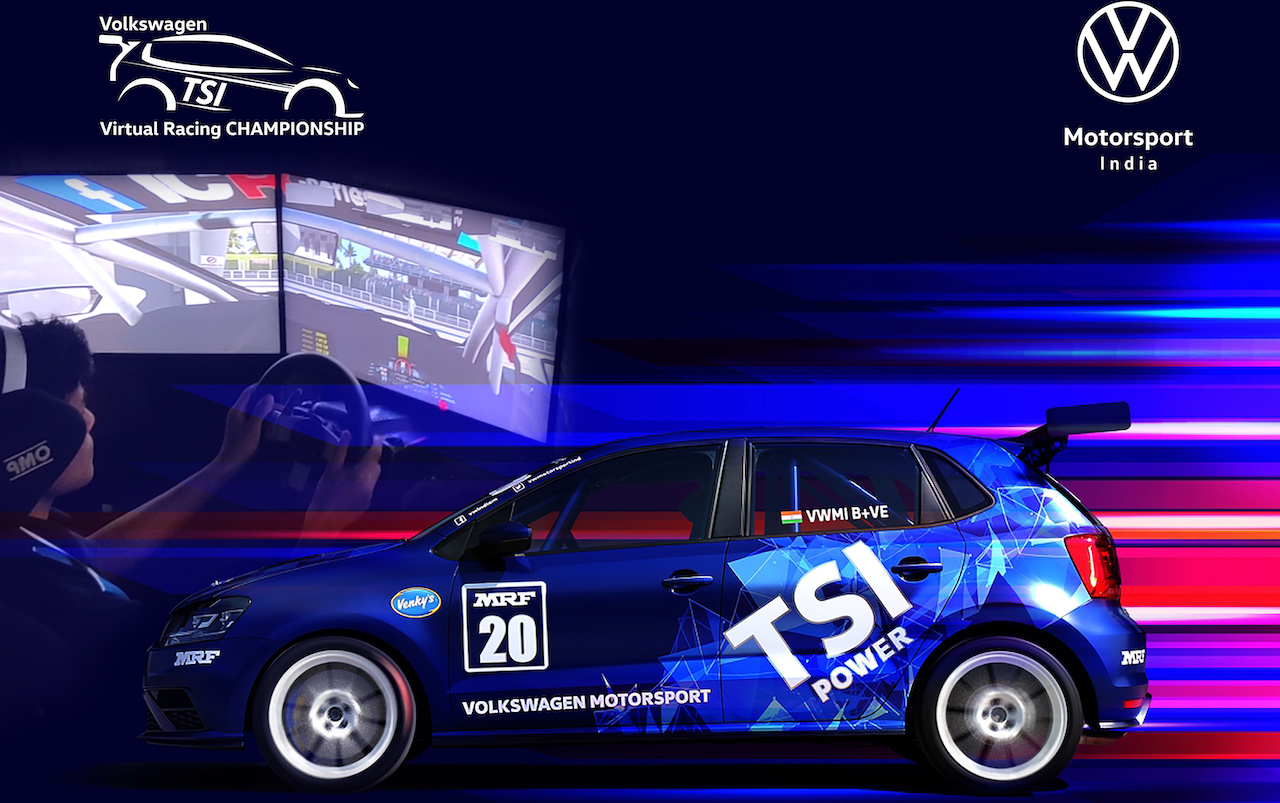 Volkswagen India Motorsport has announced the launch of Volkswagen Virtual Racing Championship (VW-VRC) 2020 which will be conducted virtually using simulators recreating the excitement of track racing experience in a virtual racing championship in unprecedented times like these.

The Volkswagen one-make series has been synonyms with motorsports and is very well known in the motorsport industry as the Polo Cup and this year the Volkswagen Motorsport India team will replicating it through the virtual racing championship. Volkswagen Motorsport India will monitor the championship through race control with officials to intercede on unsportsmanlike driving. VMI will also provide Interested contenders with driver coaching and data-enabled training and drivers will have access from the game that will help them in analyzing and improving their performance.

VW-VRC will include five rounds with two races per round which is similar to the real racing format and each round will further consist of three practice sessions for racers, one qualifying session and two races. The grid of the first race will be formed on the basis of the qualifying session. The grid for the second race will be based on the top 12 contenders finishing in the first race, being reversed for the start of the second race. The point format will also be aligned with the real world Polo Championship.

In the selection process, there will be no restrictions in the initial selection, interested participants can register by simply downloading the game. Participants can use either keyboard (PC/Laptop) or Playstation and basic training for all the participants will be conducted by the Volkswagen Motorsport India through webinars.

The participants will be provided with a few practice sessions followed by a round where participants get a chance to set their fastest lap time during a recorded session. On the basis of the participant’s performance one elimination round will take place and the final contenders for Volkswagen VRC will be the 10 fastest racers each from the Keyboard and PlayStation editions as well as the top six from the Pro-Class of the Indian e-Racing Championship, a total of 26 racers. Interested contenders can visit the dedicated VW-VRC website and register online for Volkswagen VRC beginning from 10th August until 9th September 2020 and will be followed by a stage 1 selection process on 19th September 2020.

The brand has also announced that the winner of VW-VRC will be rewarded with a sponsored drive by Volkswagen Motorsport India to compete in the 2021 Volkswagen Polo Championship. 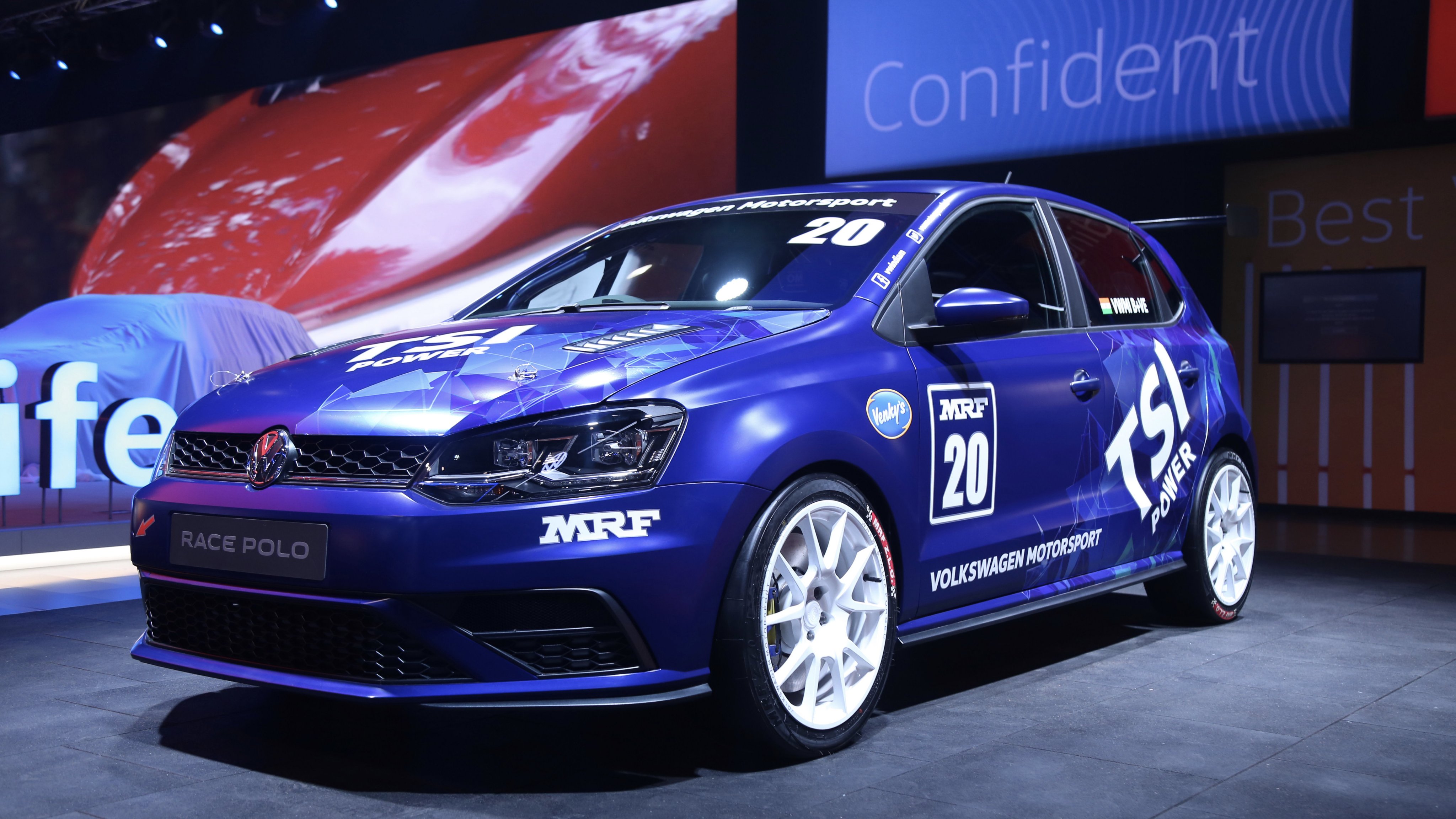 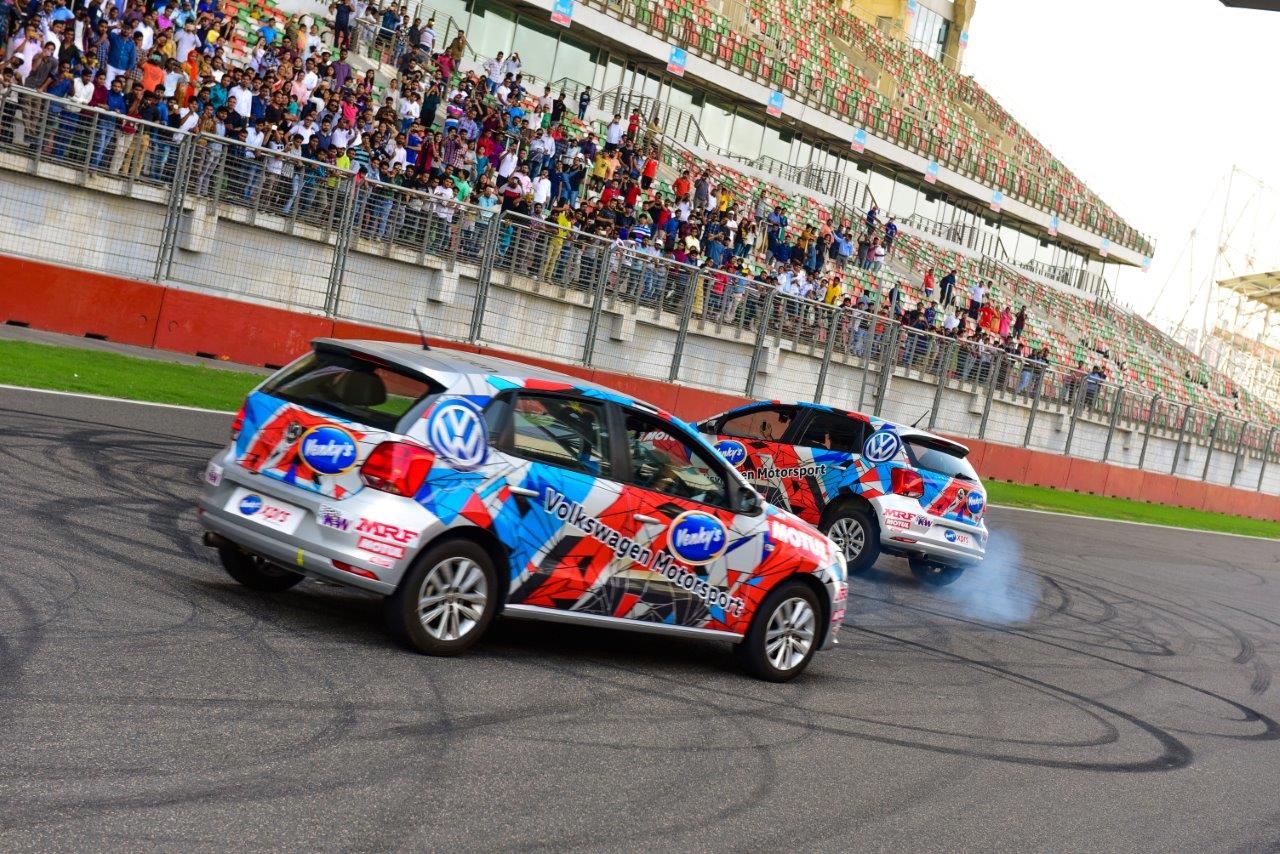 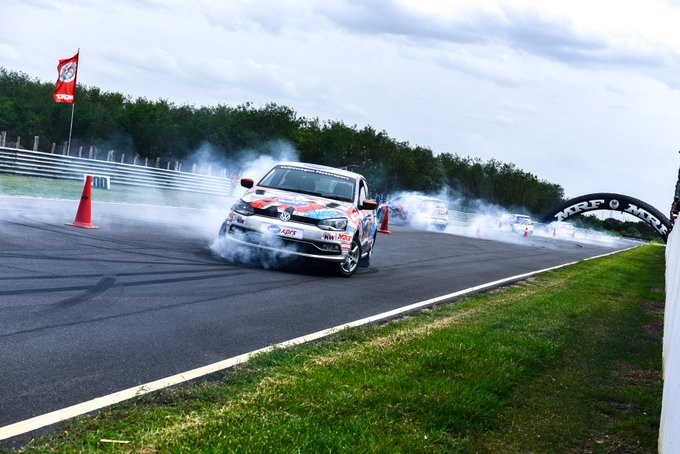