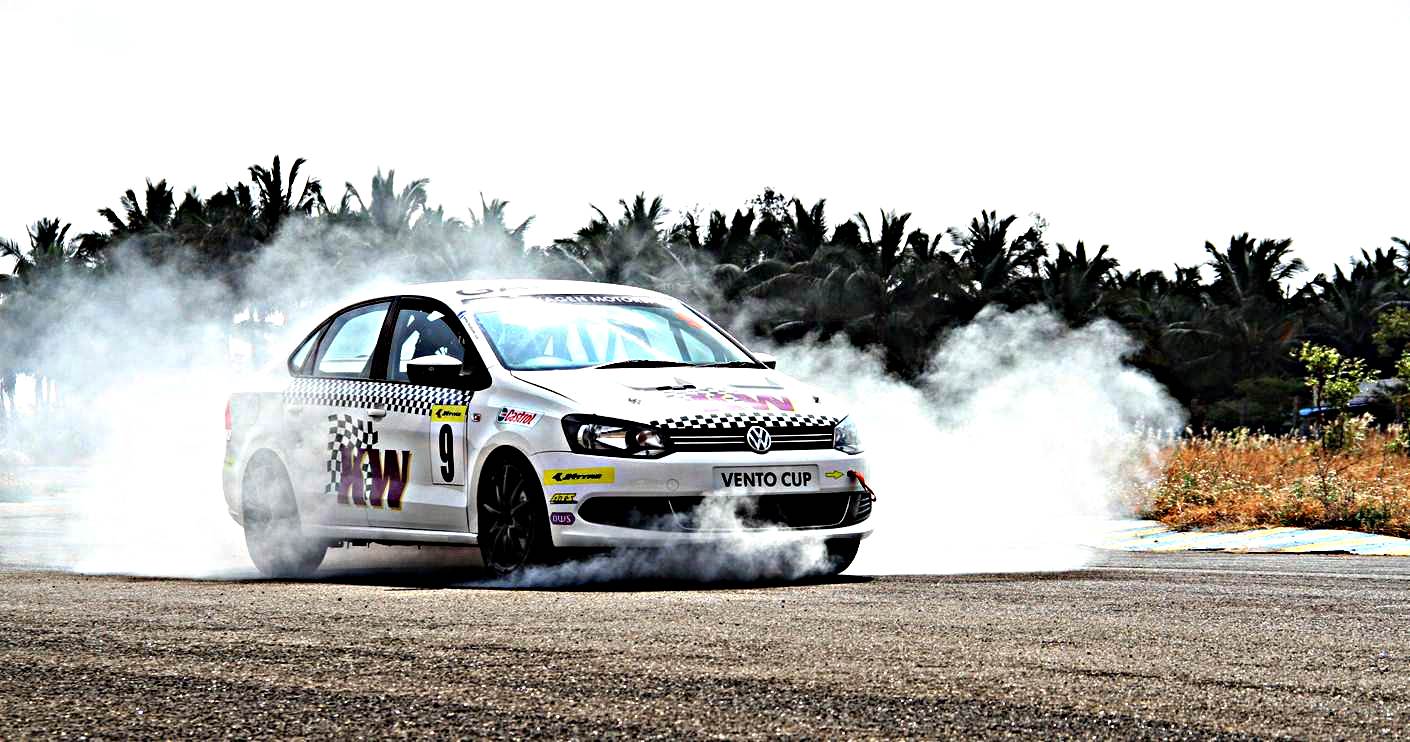 Introduced in 2010, the Volkswagen Polo Cup racing event will be replaced by the Vento Cup from 2015.

The cars being raced in the event, which are currently the Polo hatchbacks will be replaced by Vento sedans from next year. Powering the Vento Cup cars would be a 1.4L TFSI petrol motor. Power and torque figures are unknown at the moment. Being a bit heavier than the hatchback, the Vento is expected to be slightly slower off the line. 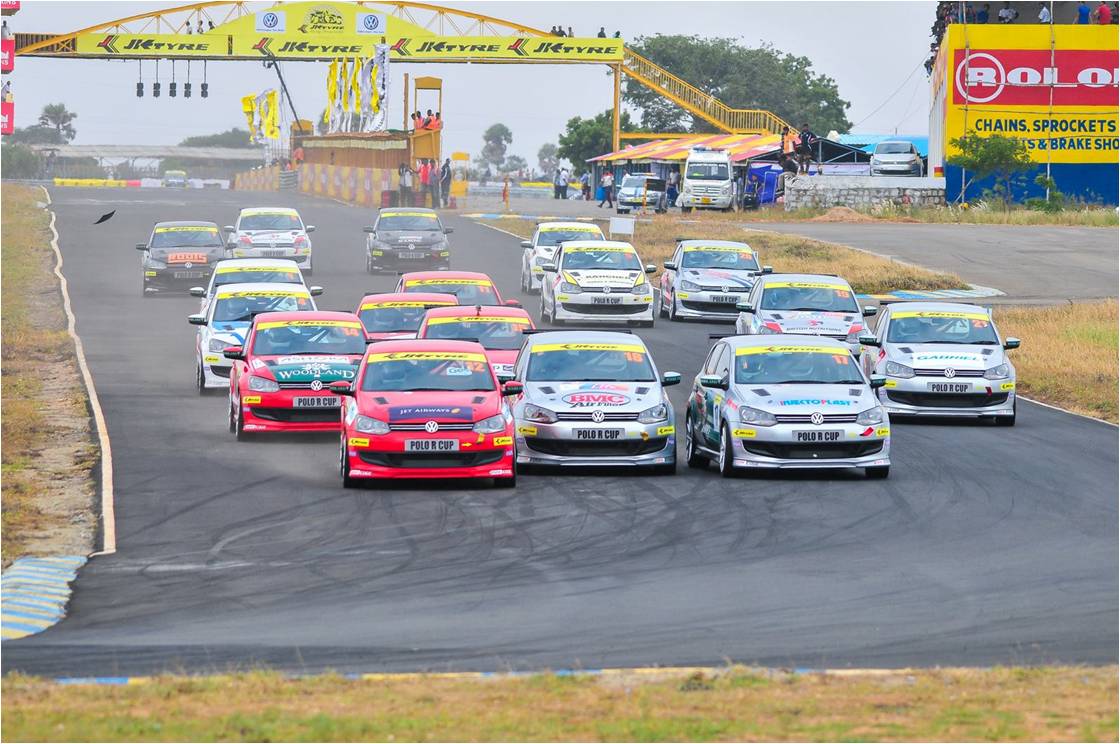