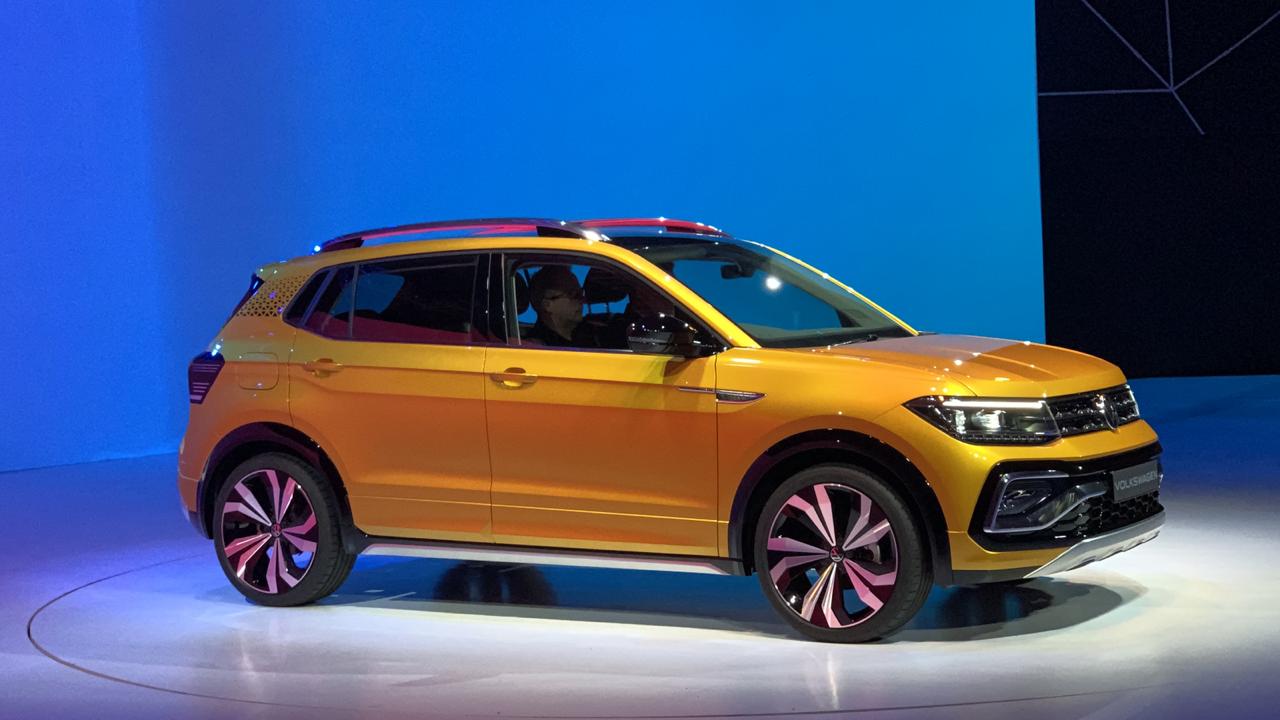 Volkswagen India has unveiled its new compact-SUV at a World Premiere in India. The compact SUV will be the group’s first product under the India 2.0 campaign and the car will be based on the localised variant of the MQB (Modular Transverse Matrix) platform, called the MQB-AO-IN. This new compact SUV is targeted towards the young modern Indian audience and the company claims that the car will be made for India. The Volkswagen compact SUV has been named ‘Taigun’ and the production-spec car is expected to hit the markets in the second half of 2021.

In terms of its exterior design, the Taigun is tweaked to appeal the Indian customers with its bold and boxy front end design which uses a chrome grille, squared-off LED headlights, a chrome element on the air dam which surrounds the fog lights and a silver skid plate. When viewed from the profile the wheel arches on the car come in gloss black and the compact SUV comes with bold shoulder lines, chrome roof rails and short-by-ratio windows which give the Taigun a sporty look. The rear end of the compact SUV comes with an end to end light bar that runs between the LED taillights and another chrome applique on the rear bumper with a silver diffuser. On the interior, the Taigun will come with a multi-layered dashboard with a touch screen infotainment system and fully digital instruments console.

The production-spec model is likely to come with a 1.5-litre four-cylinder turbocharged petrol engine with cylinder deactivation technology and the efficient but powerful engine is expected to make 130 HP of power. The brand may also introduce a CNG variant of the engine but it may not come with a diesel variant, which could be disappointing for many buyers.

In terms of safety, the Volkswagen Group has always given utmost importance to safety and though details on safety features are limited at the moment the Taigun is expected to come loaded with safety equipment. The compact SUV is also expected to score a 5-star rating at the Global NCAP just like the Latin-America spec Volkswagen T-Cross. 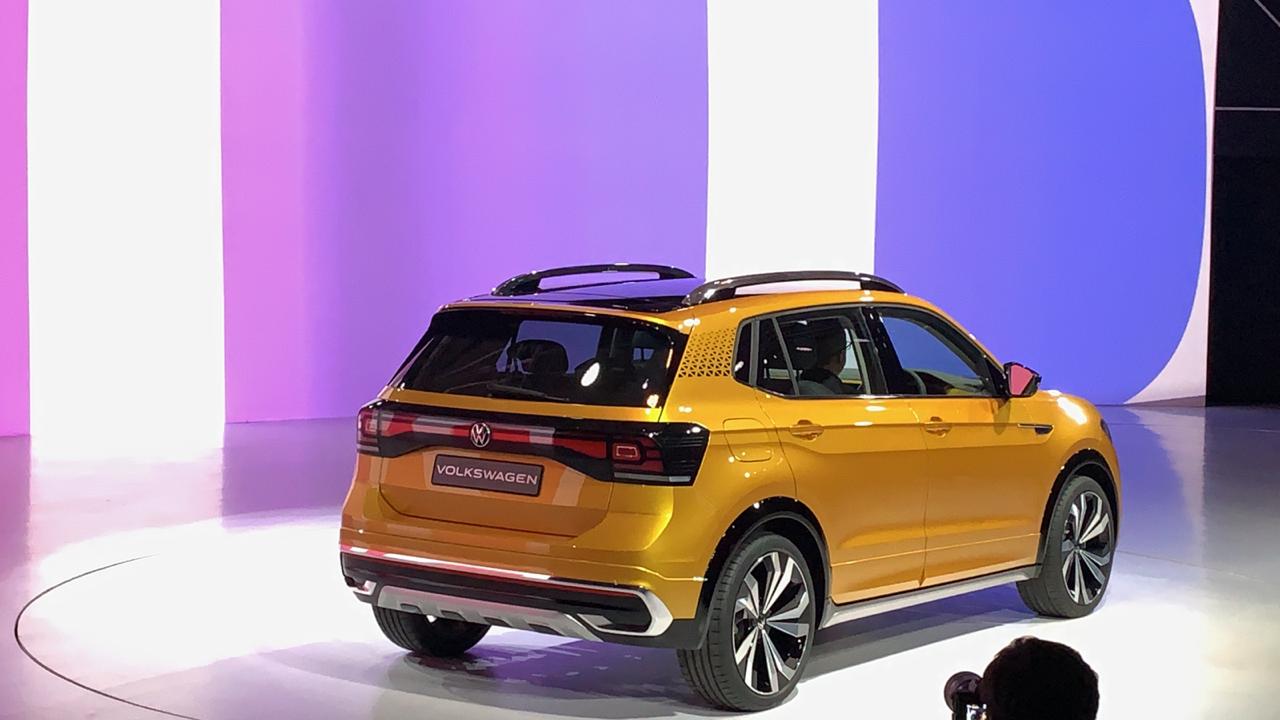 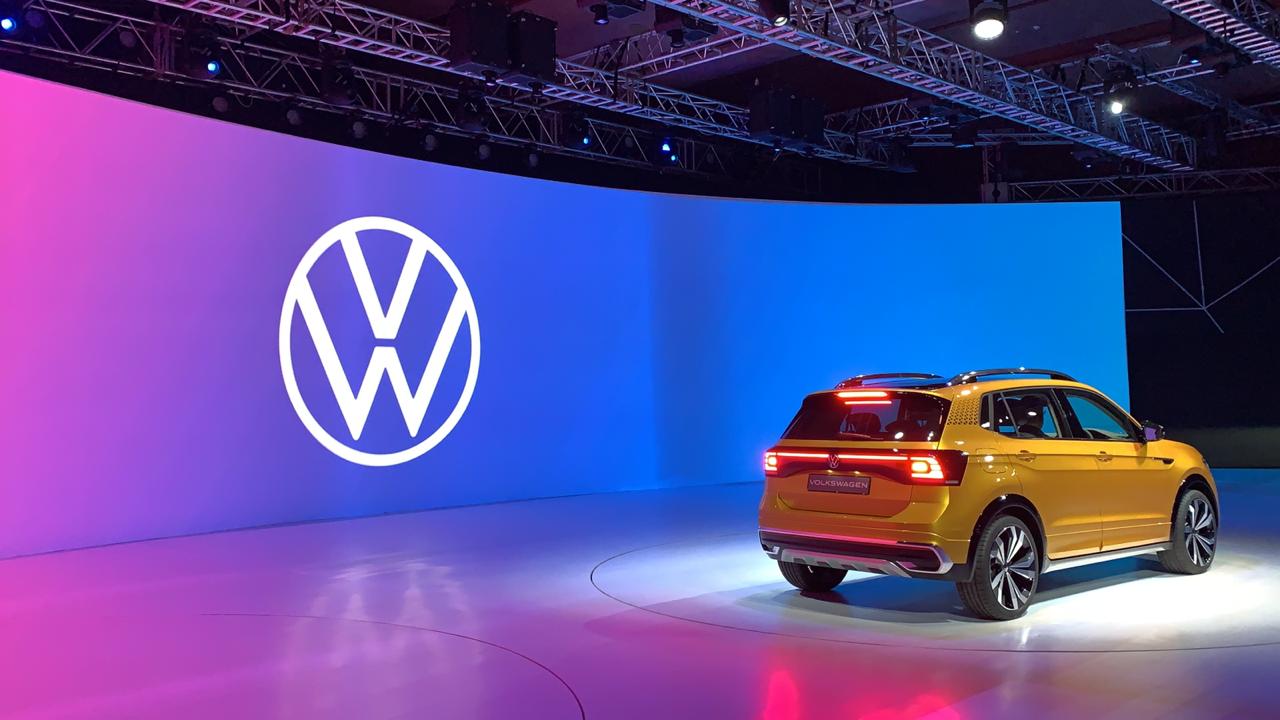 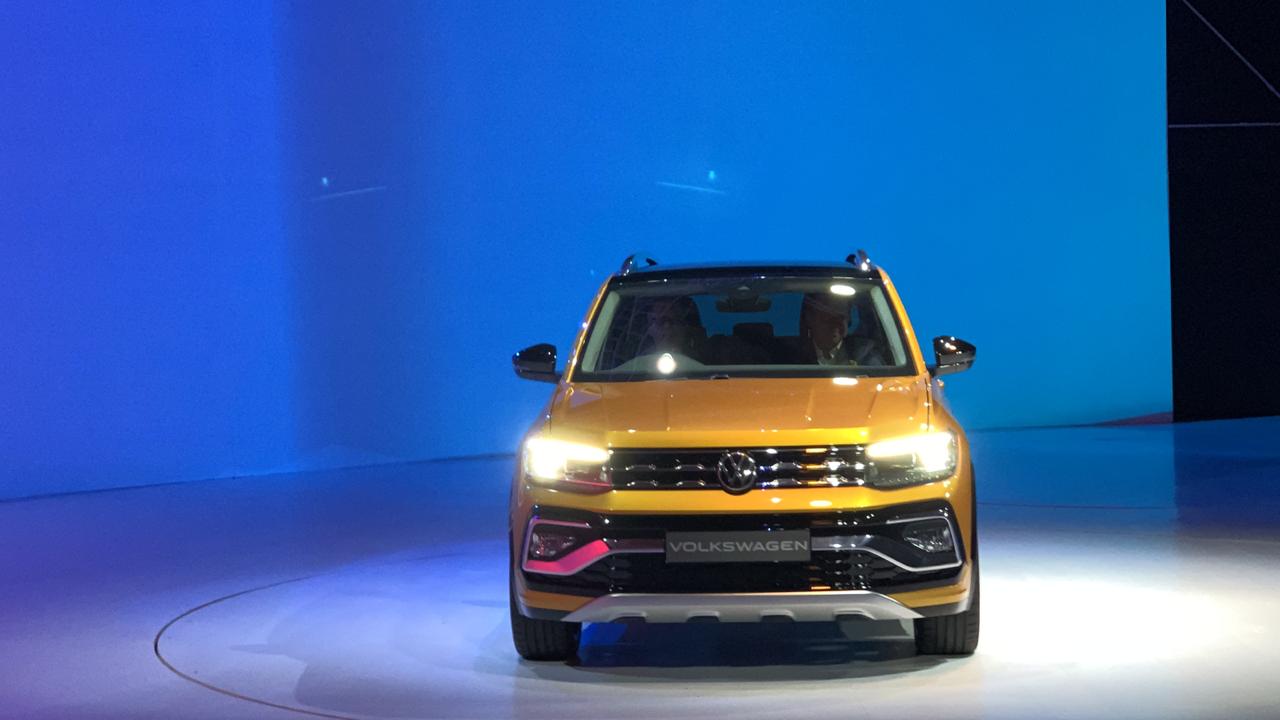 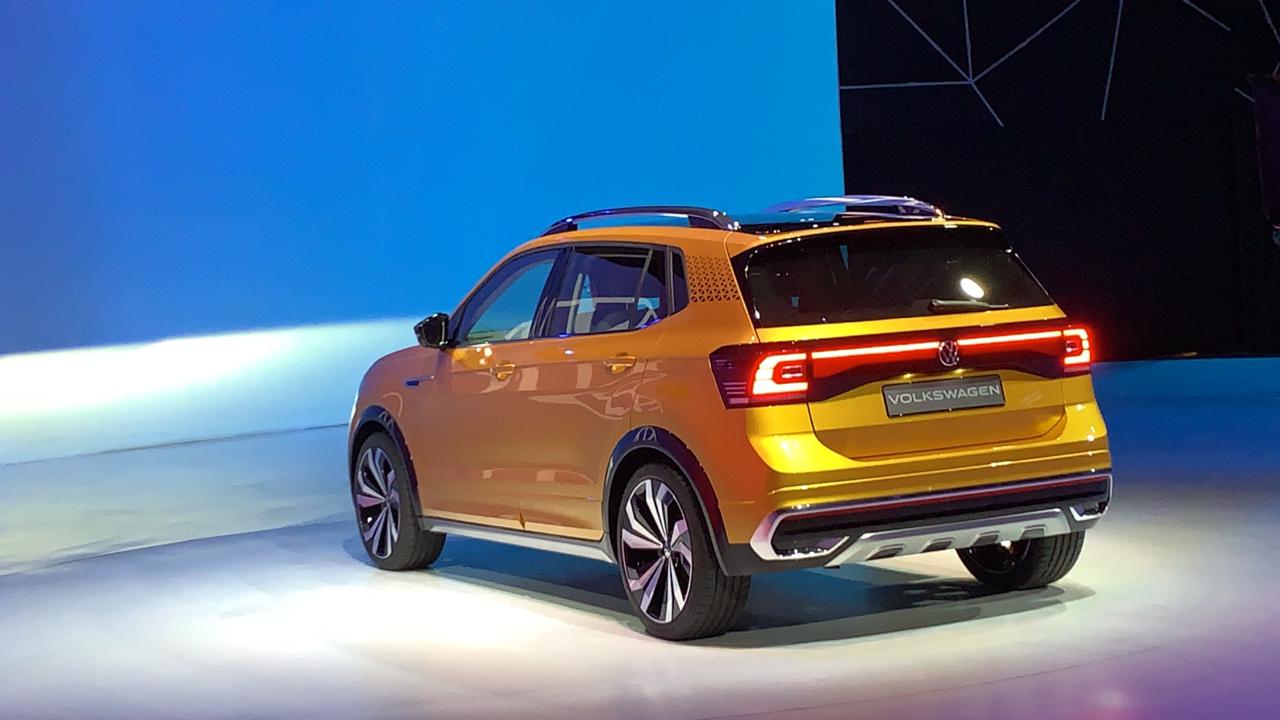 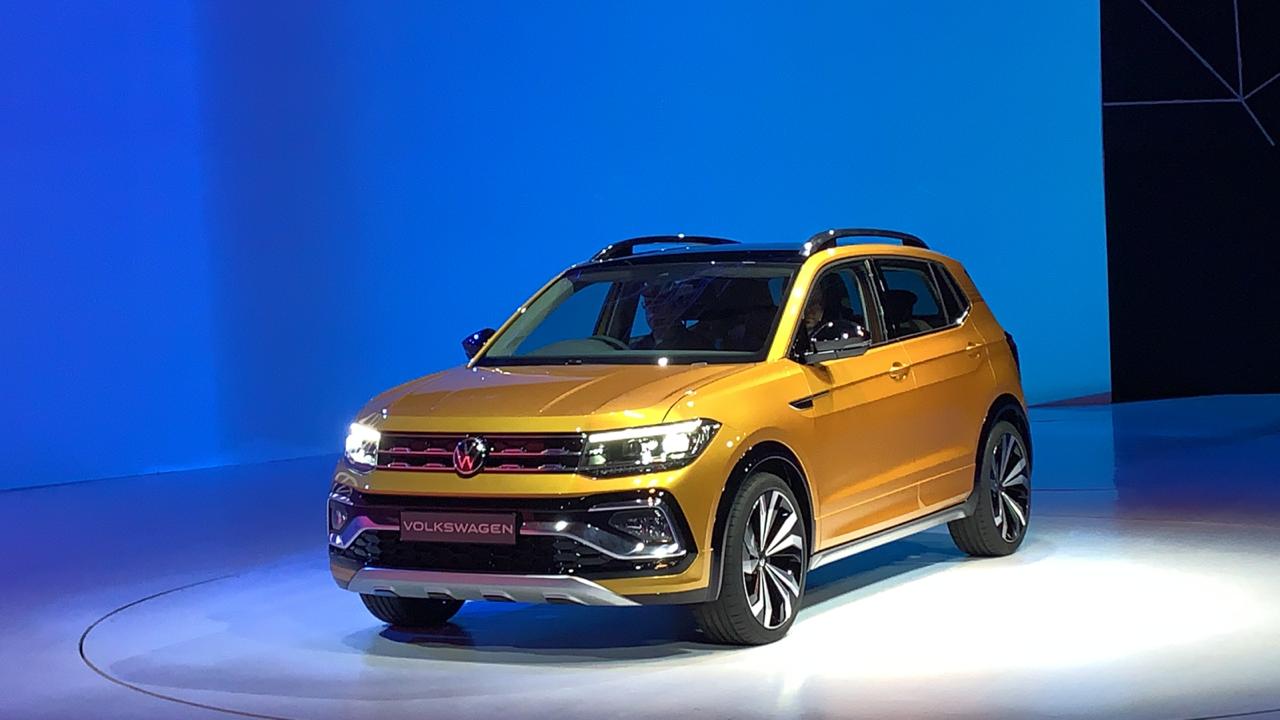 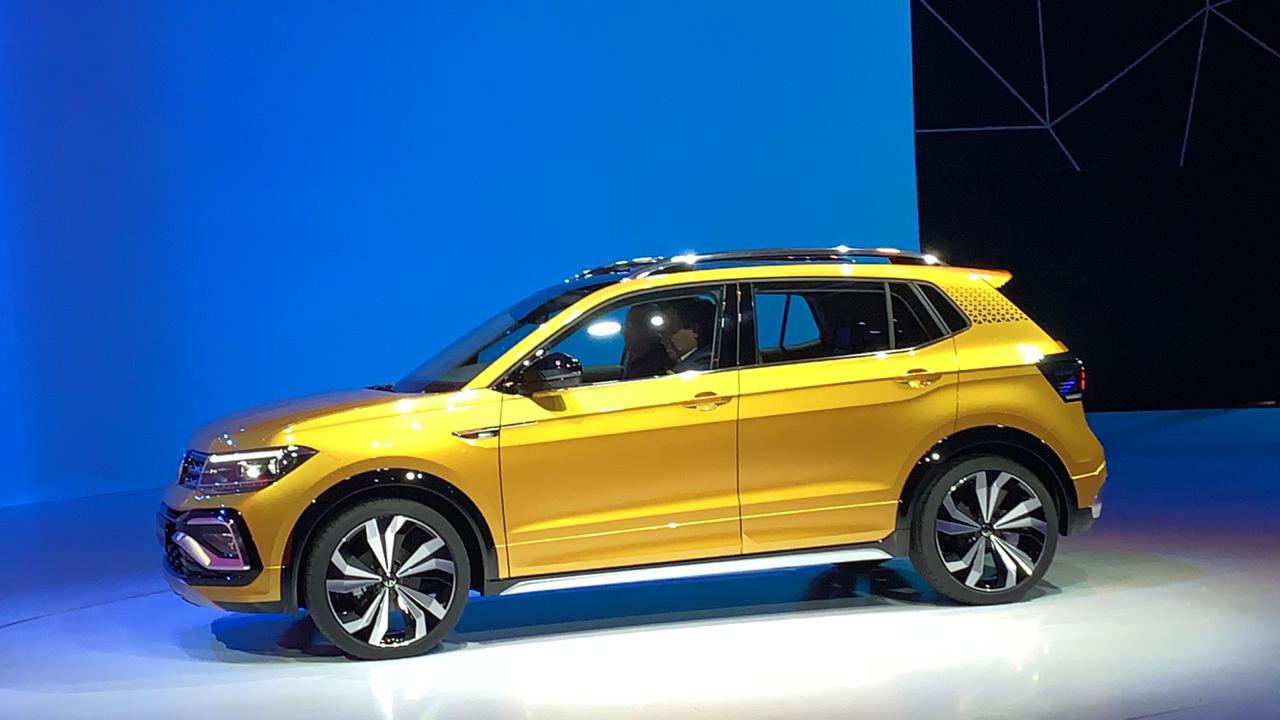 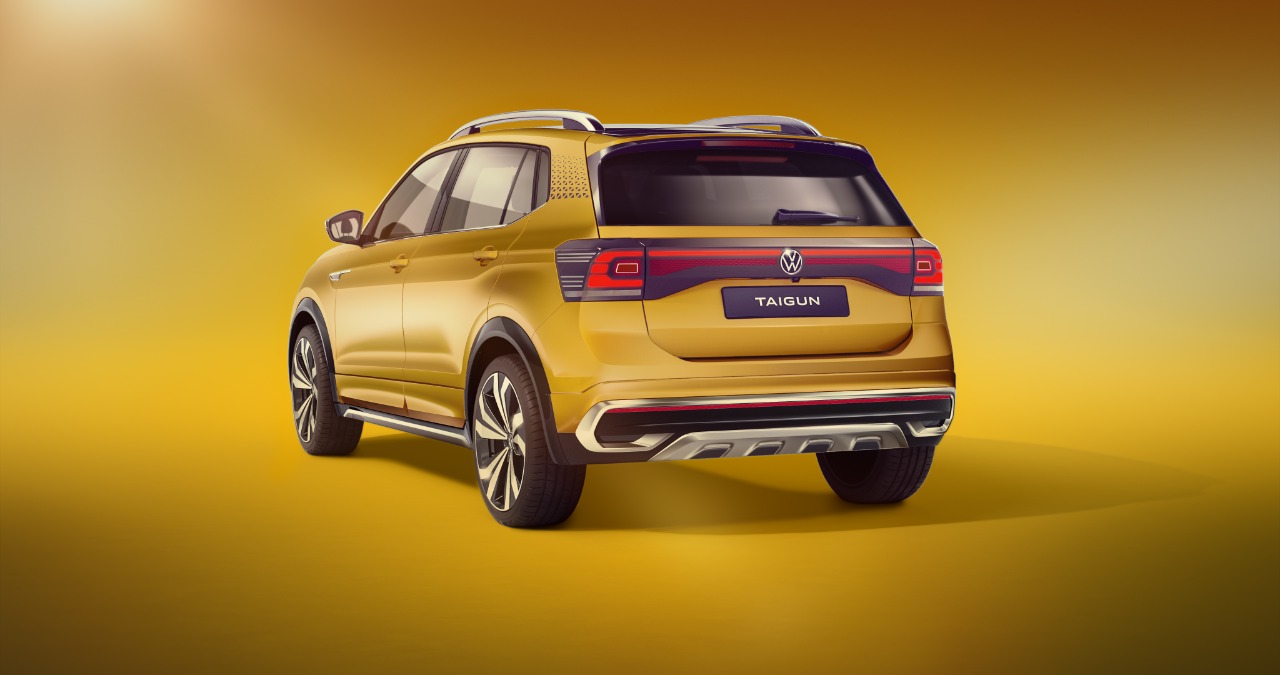 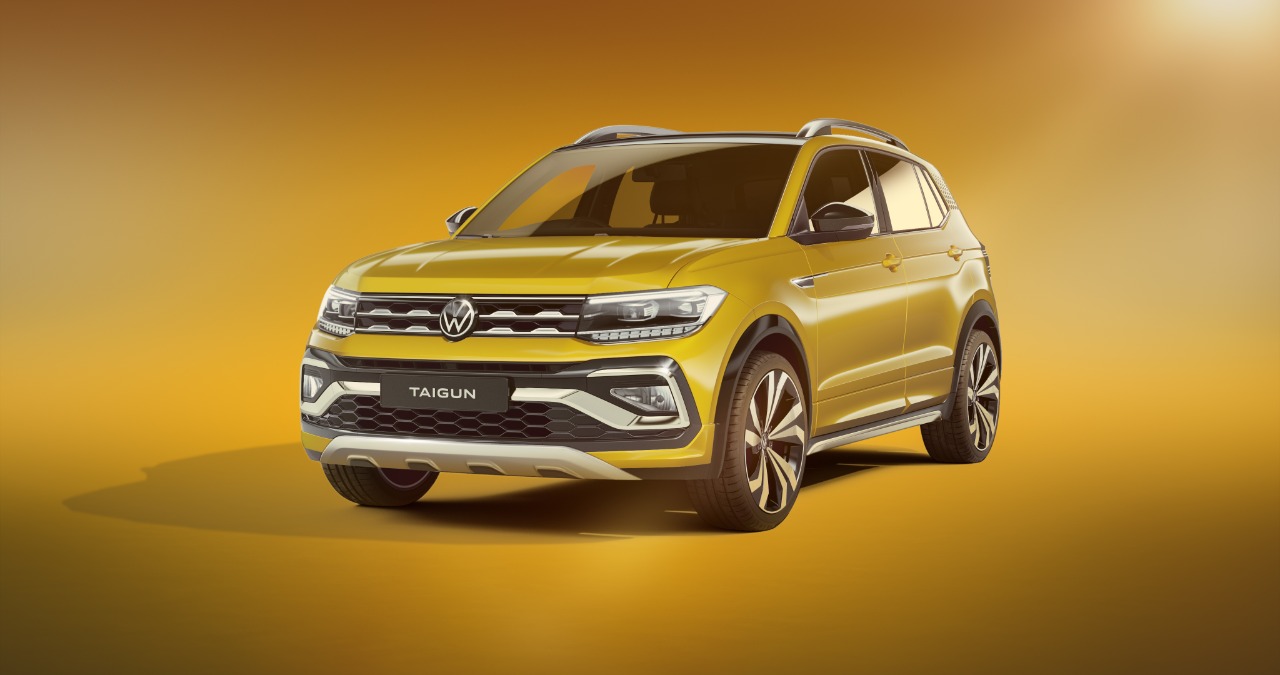 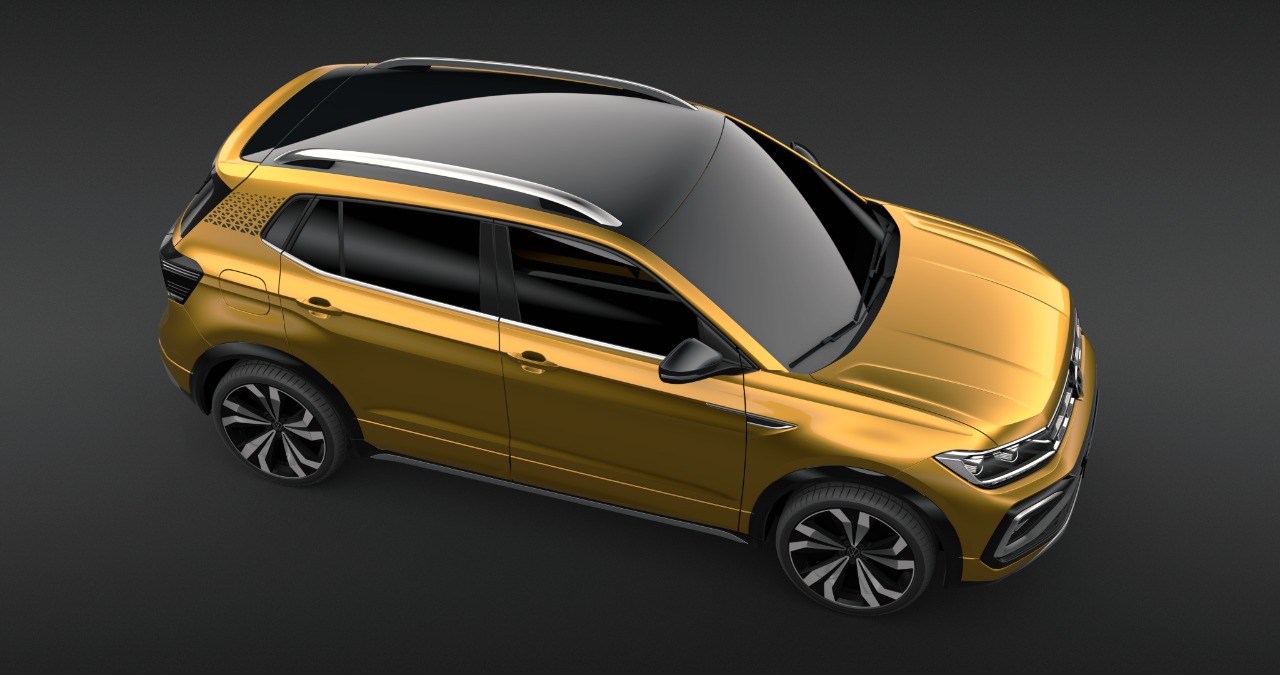